The World Explained in Maps and Graphs (25 pics) 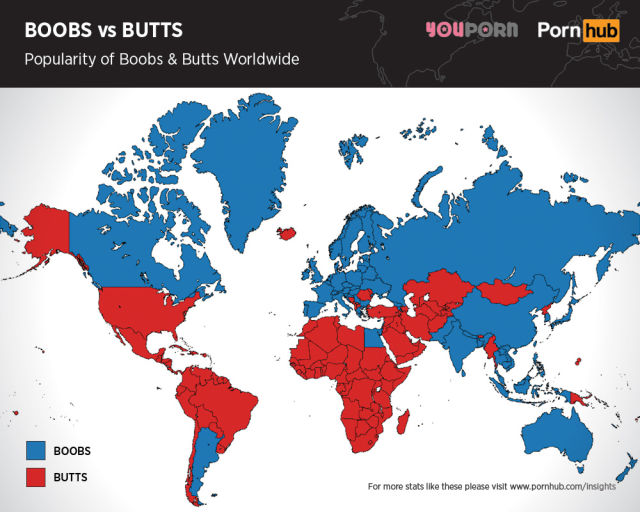 The most watched sports events in the world 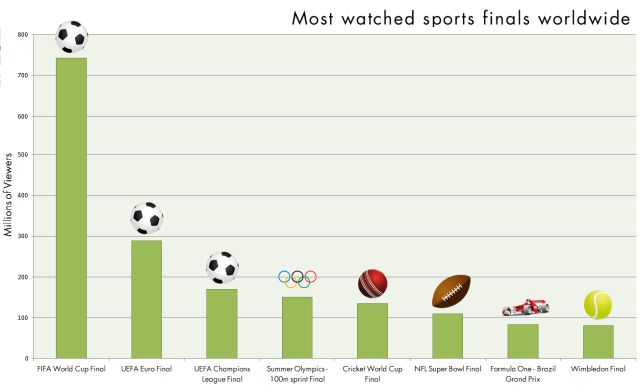 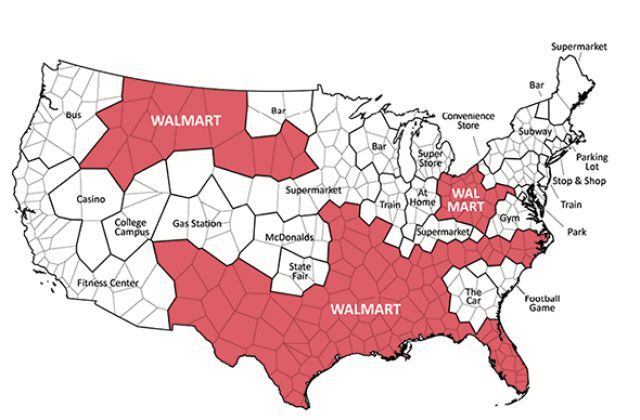 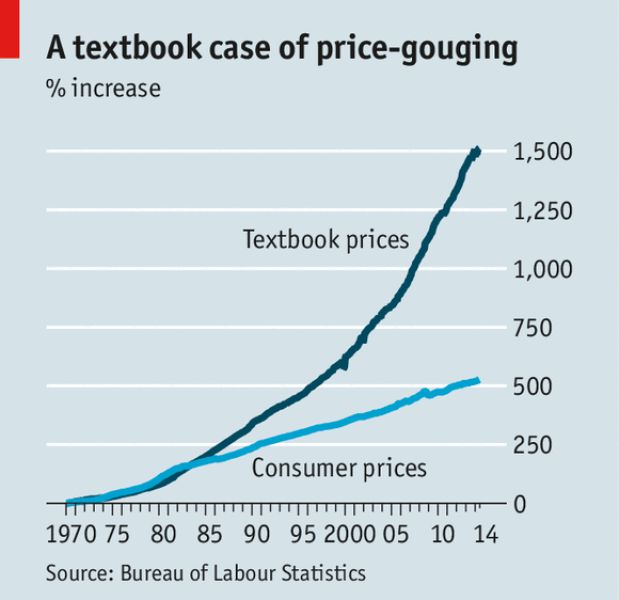 Same-Sex Marriage Is Now Legal For A Majority Of The U.S 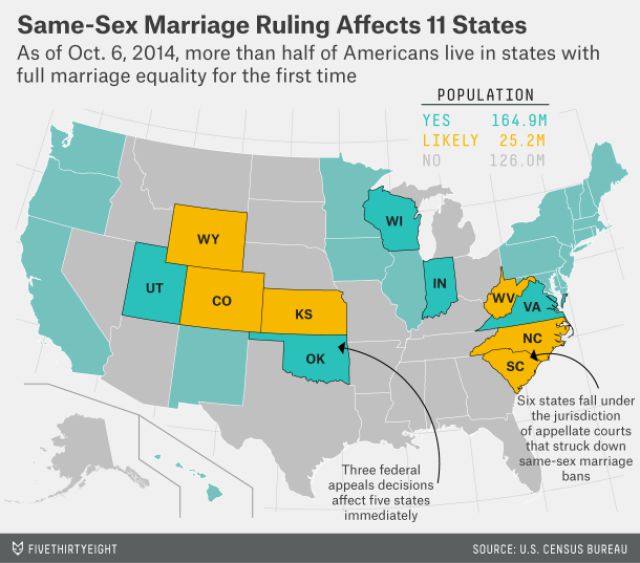 Distribution of income during expansions 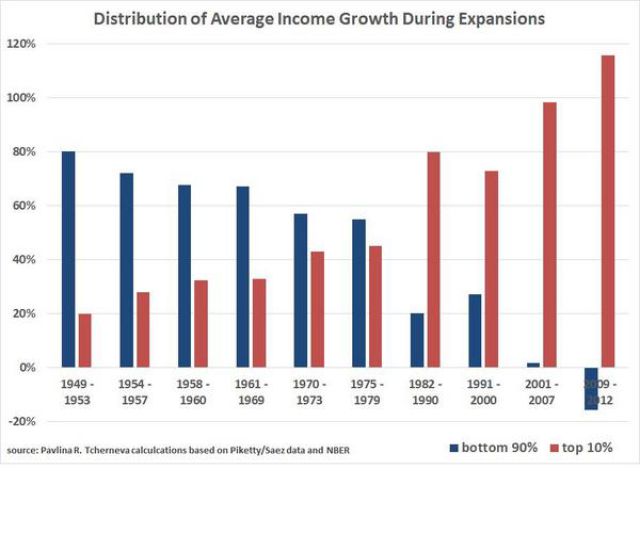 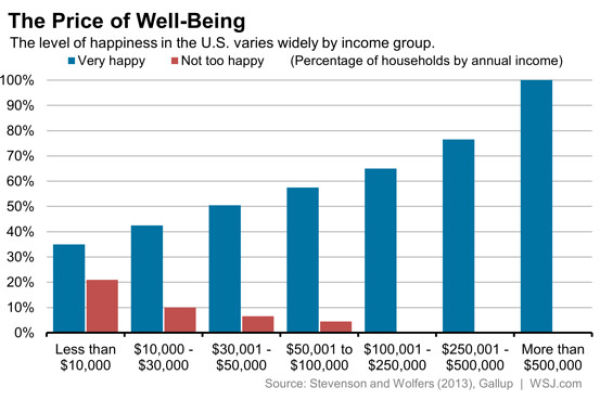 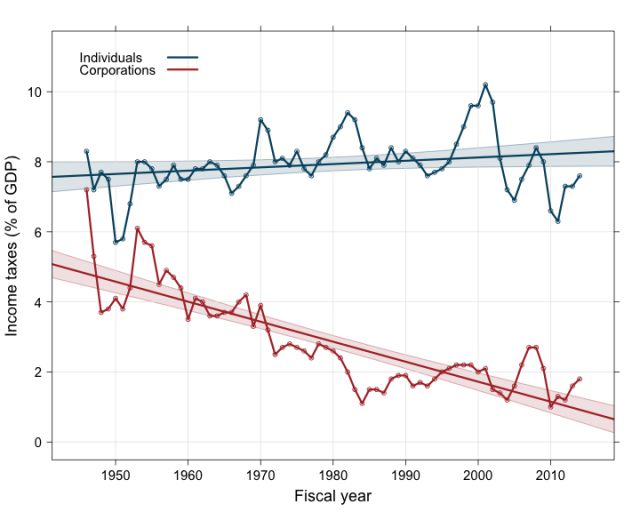 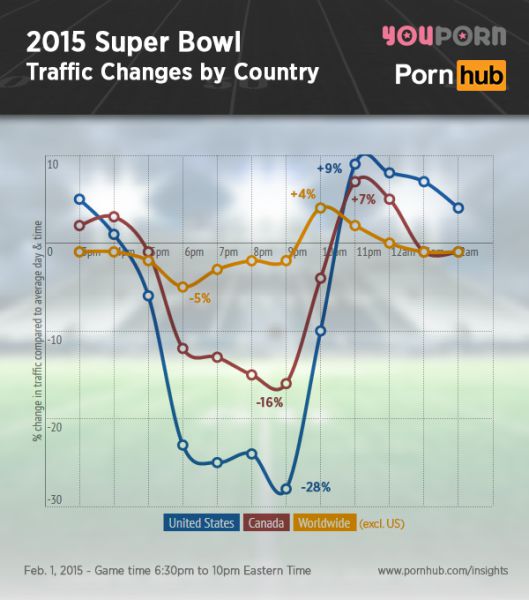 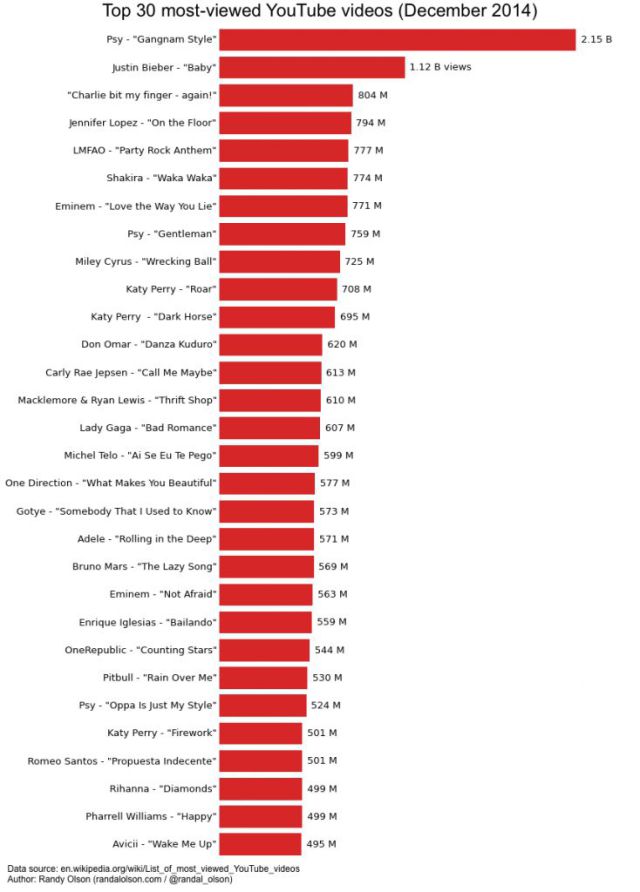 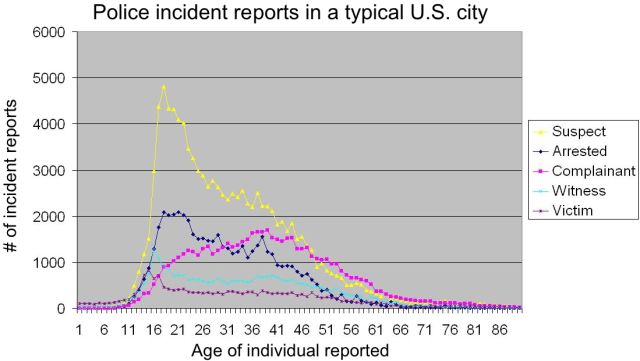 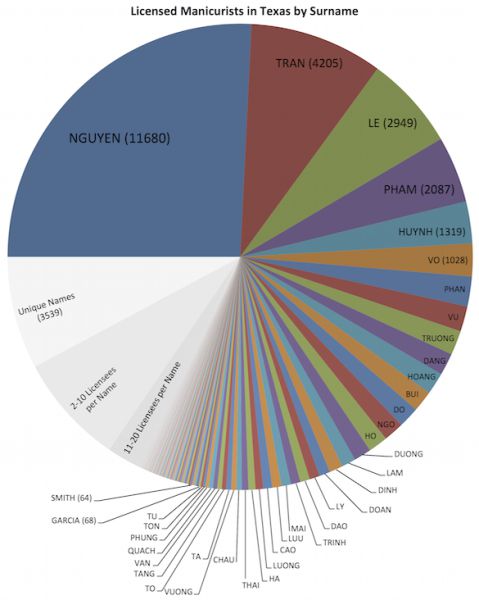 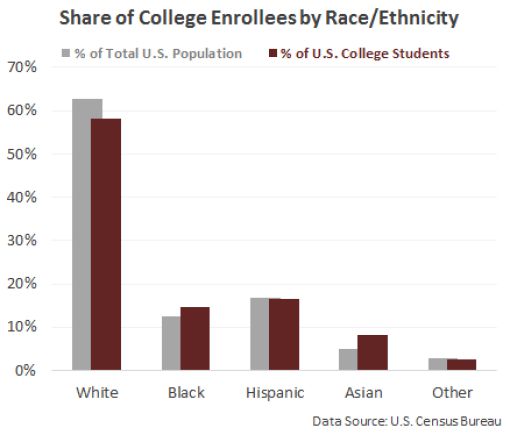 How are Muslims & Jews viewed around the world? 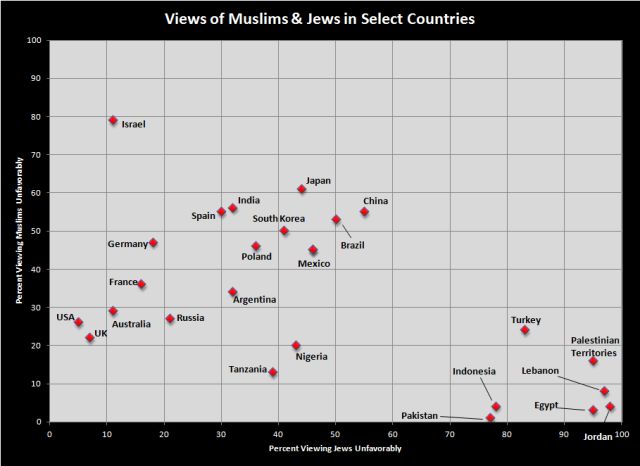 How is the United States viewed around the world? 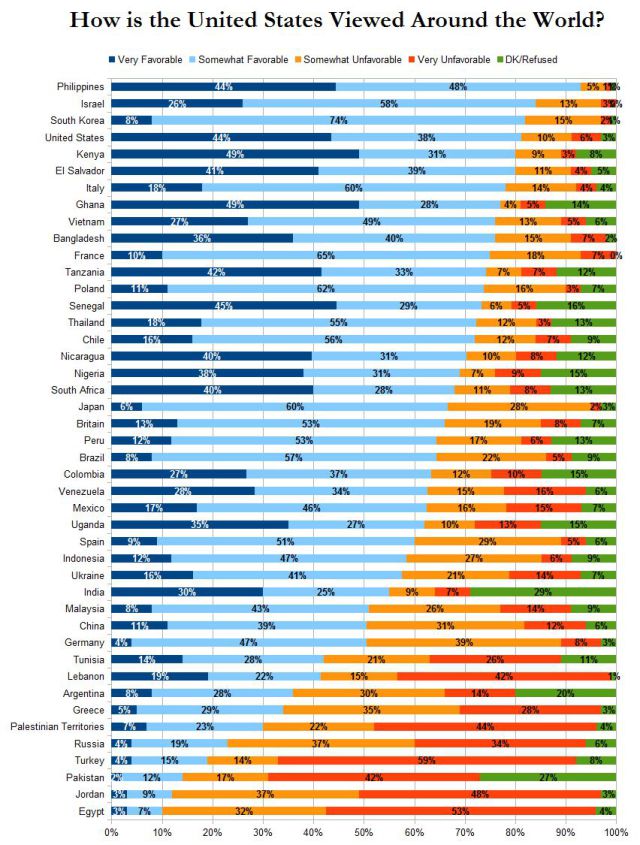 What we’re afraid of vs. what actually kills us 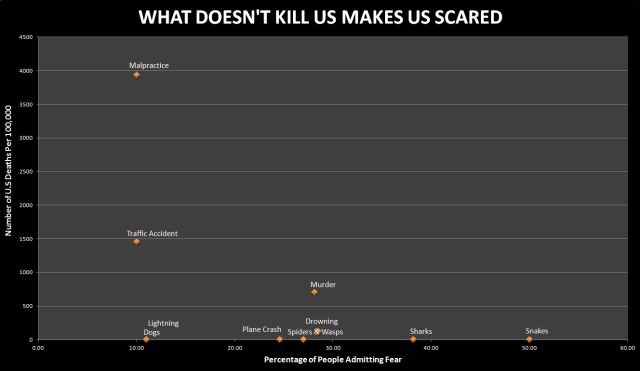 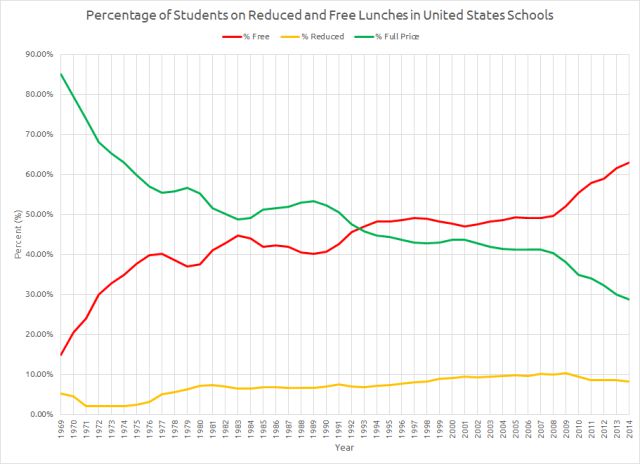 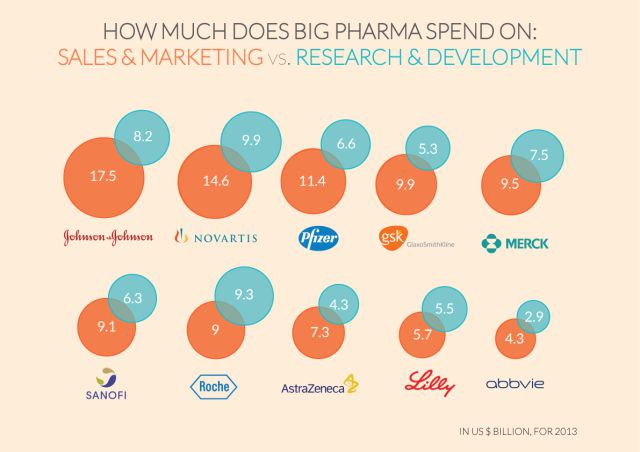 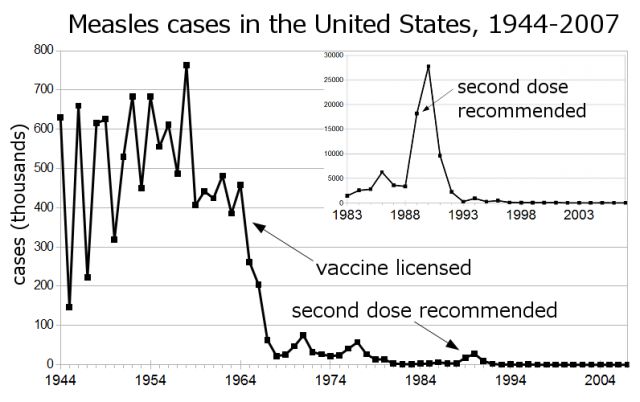 At what age are you in your prime? 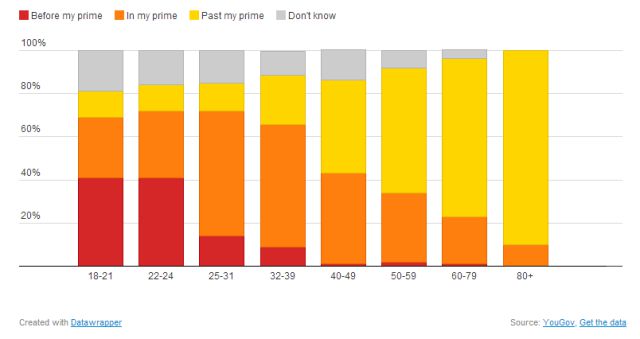 Small jumps in salary if you have less than college degree 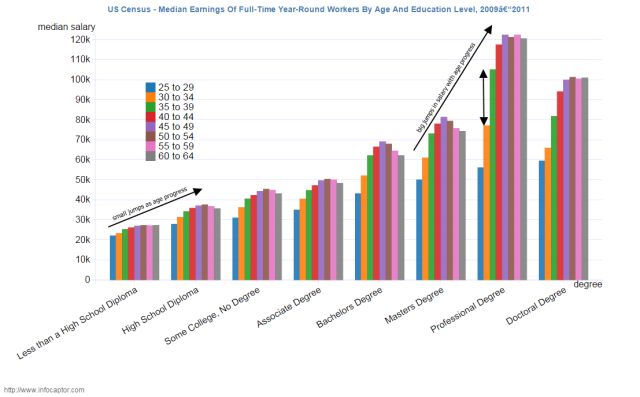 How often do you shower per week on average? 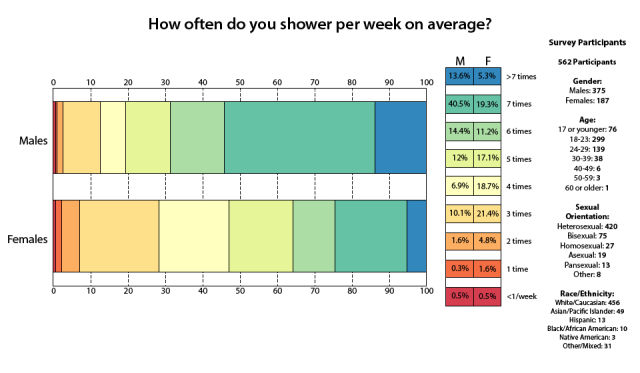 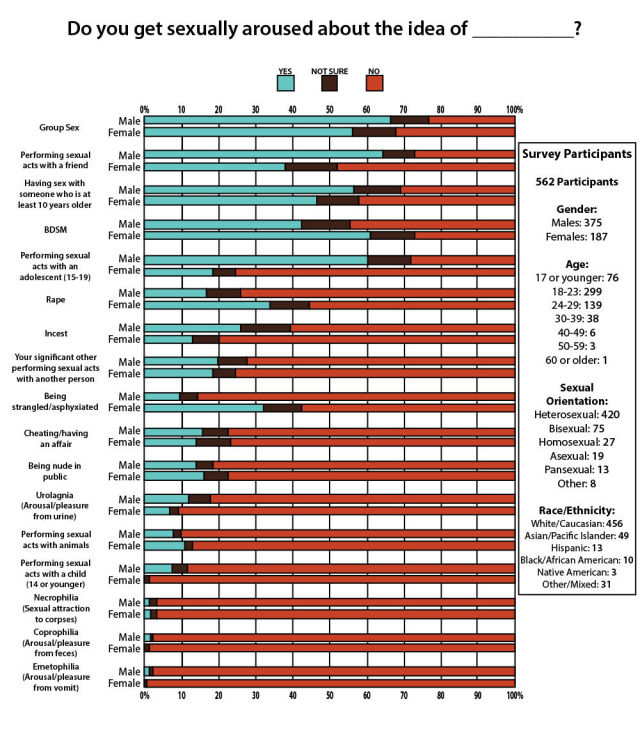 Visualisation of which parts of the multiplication table 5-8 year old students found the most difficult.

treehugger73 5 year s ago
#14: So, more than 1 in 10 people from Israel view Jews unfavorably?
Reply