And now that poor girl will endure "my other ride is an Audi" jokes for the rest of her life. 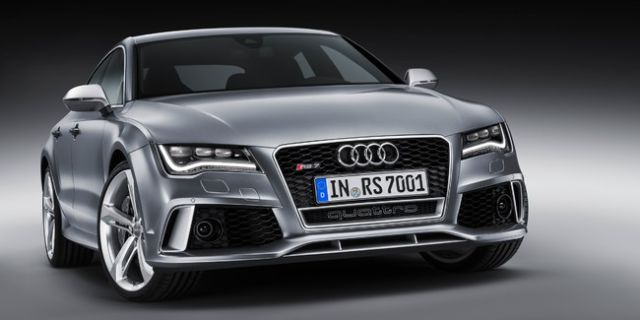 Just wait till he learns that he's named after an animated TV character that's an alcoholic, chain-smoking kleptomaniac. Or, that his name is British slang for " homosexual." 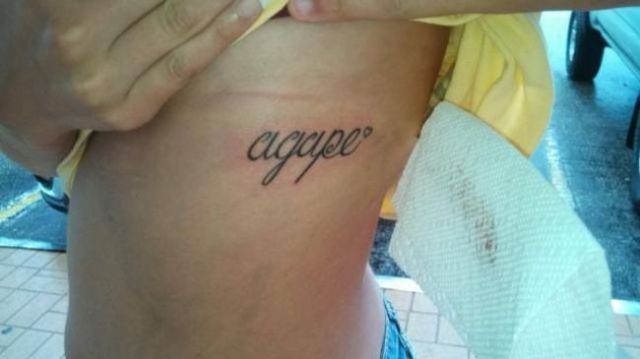 We get it, you wanted your new boy to have a "strong" name. But come on...there's no way you didn't realize that "castle" sounds an awful lot like "asshole." 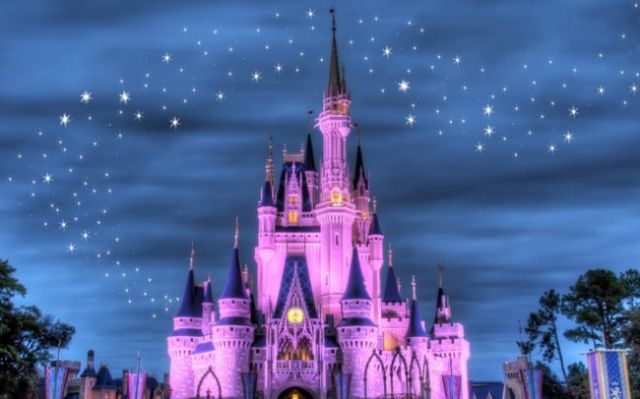 My guess is she'll make it to about 3rd grade before she comes home and asks "Mommy, why do all my teachers call me "ch-ch-ch-Chia?!" 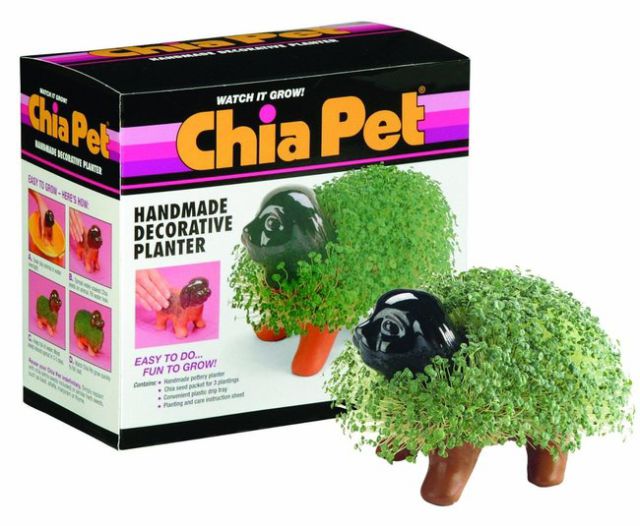 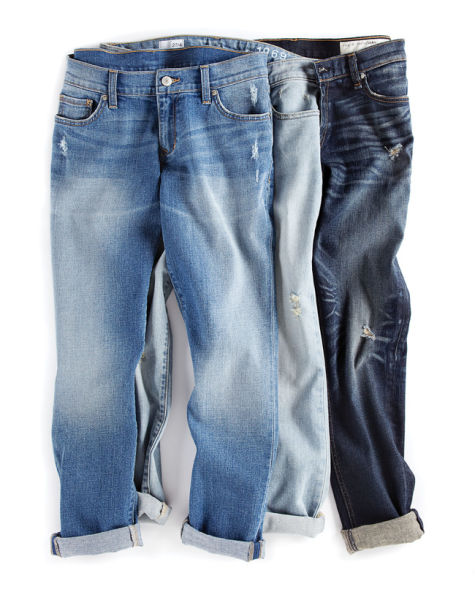 The first few years will be rough and confusing, while little Dior tries to figure out why his name is plastered on luxury goods and posters with pretty ladies. But once he hits high school, the kids will probably stop teasing him after he realizes "everyone's mom loves Dior." 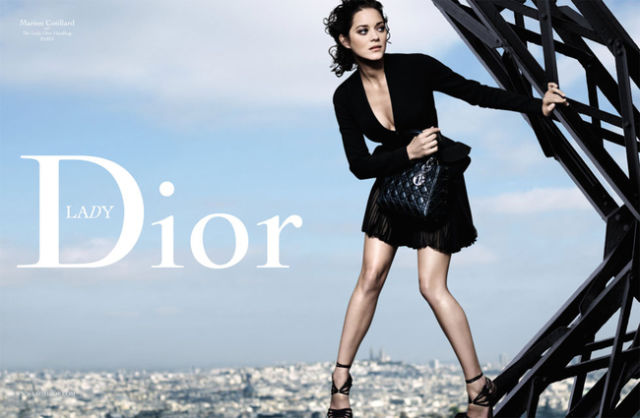 These parents obviously just wanted to be able to say "I keep one Dodge in the garage, and the other outside... wanna guess which is which?" 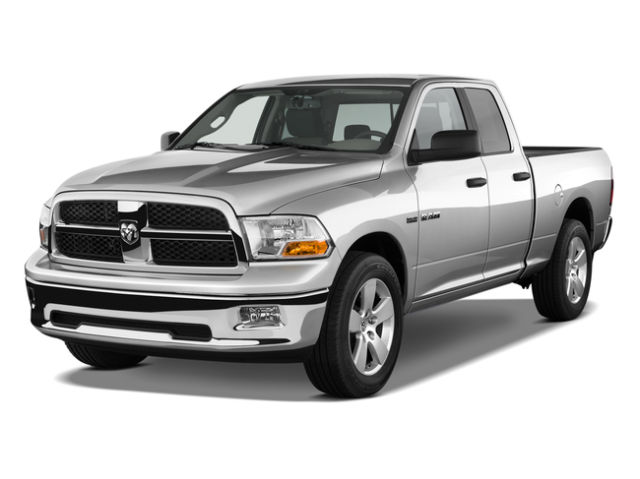 Not many things rhyme with "Harbor," so there's that I guess? 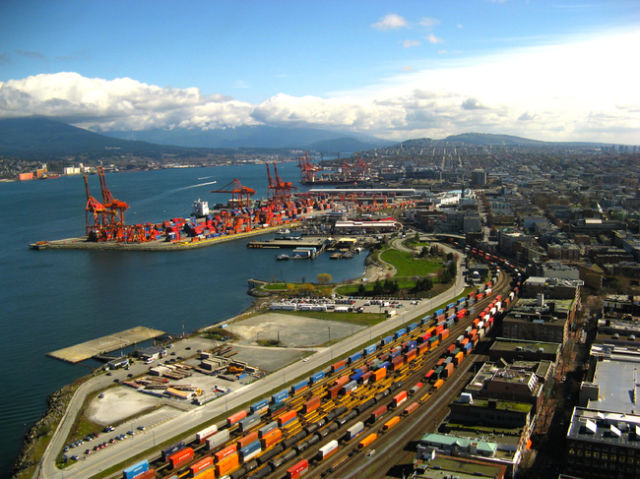 I dare you to tell me you didn't find this one at least a little "groanswortheigh." Signs you might be an alcoholic: you named your daughter after cognac. 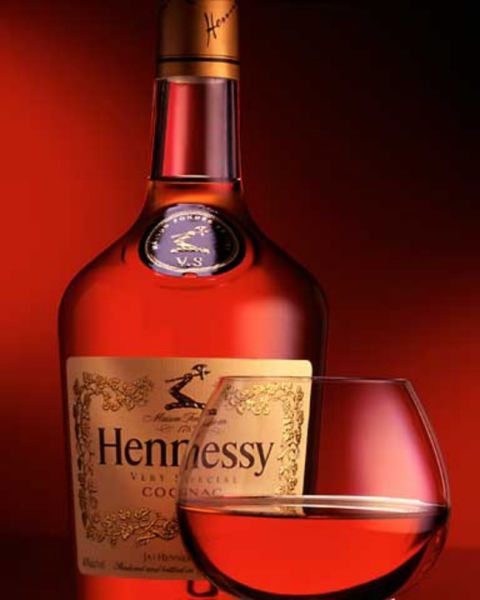 Just try and convince yourself those are diapers full of chocolate. 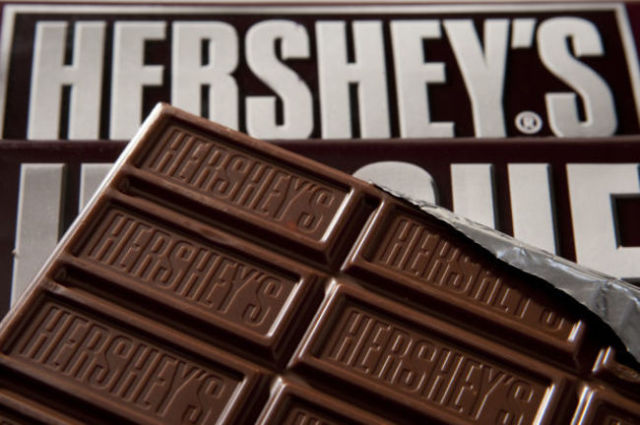 "Now son, we'll never be royals... but at least we didn't name you Miley." 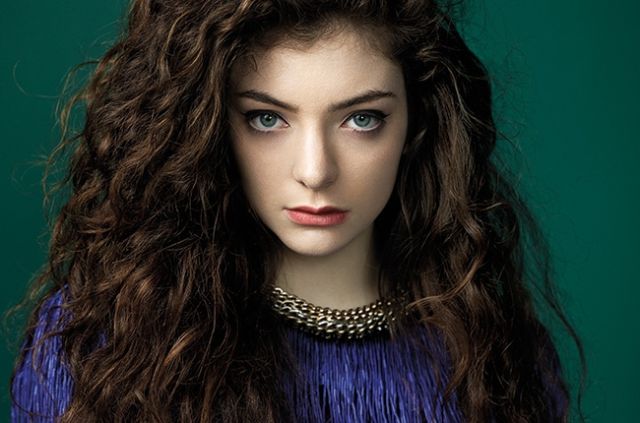 Nice try procreating nerds, but you're not fooling anyone!

And his sister "Many Leather Bound Books." 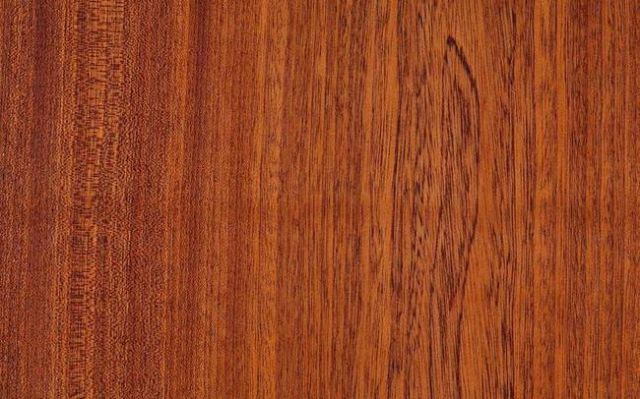 Apparently she was "the One" sperm that made it. 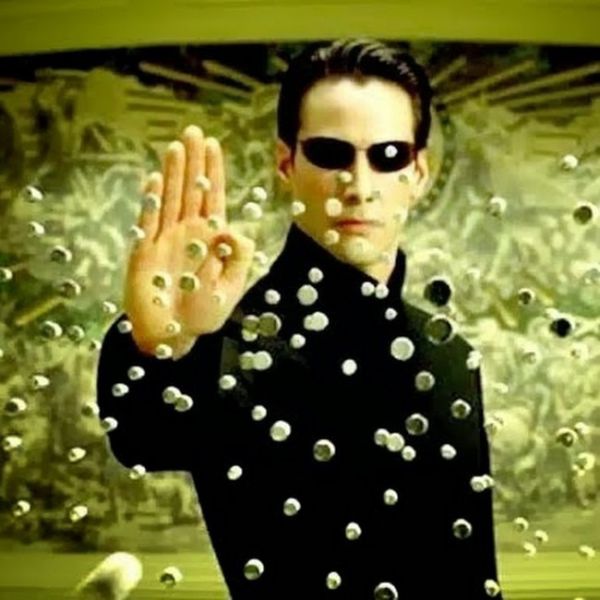 I think we all know this was the product of a "I went through my cosmetics looking for inspiration" situation. 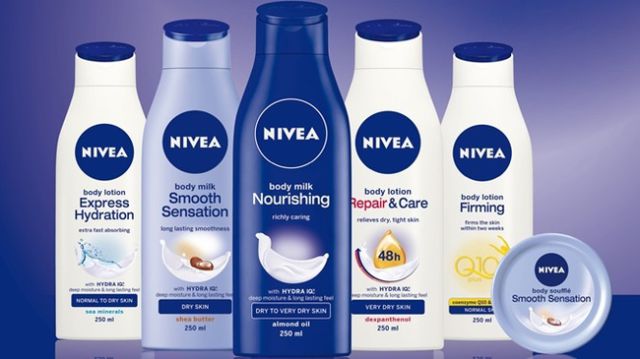 You'd better teach her early to stay away from that tricky Dick. 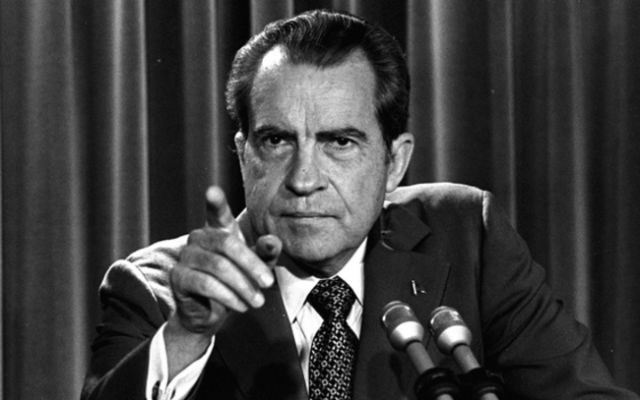 I can tell you exactly how this one happened. Dad: Looked down, and knew exactly what Pokemon he was naming his baby after. Mom: Lost a bet during pregnancy and forfeited the right to give input on the baby's name. 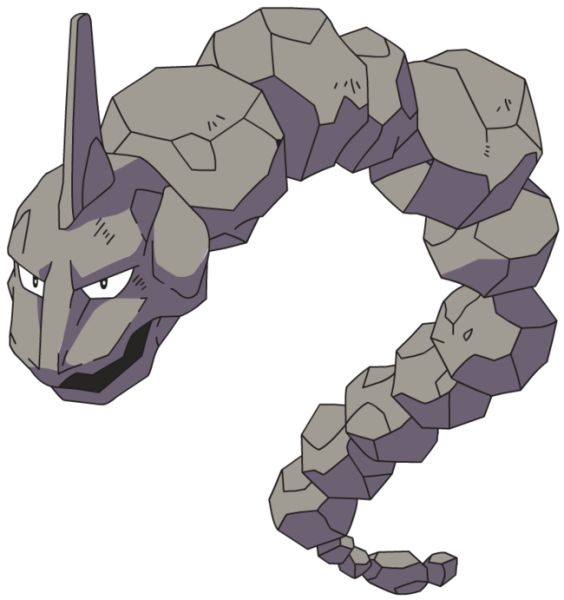 Mmm, nothing like choosing a name your baby daughter won't be able to say or spell for the first several years of her life, to make her feel stunted and intellectually inferior to her peers. Better put another quarter in the therapy jar for that one. 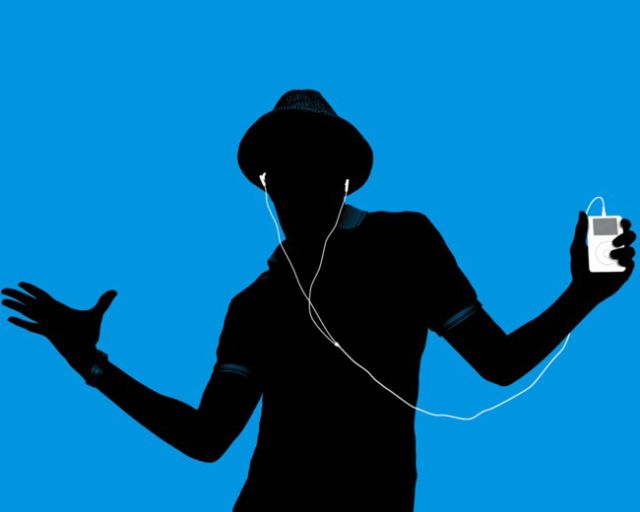 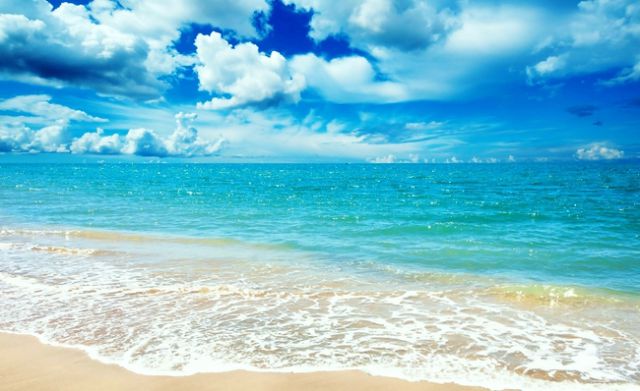 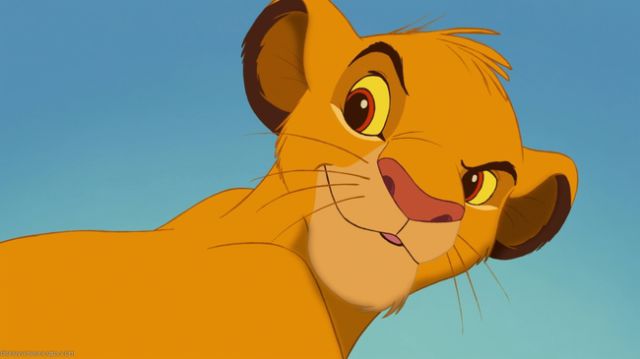 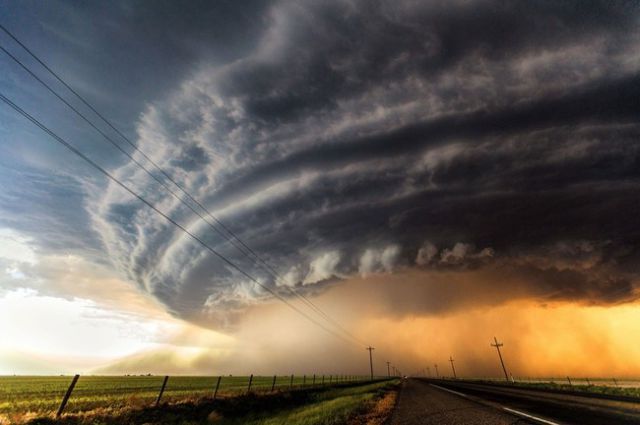 Signs you might be an alcoholic, part II: you named your son after wine in another language. 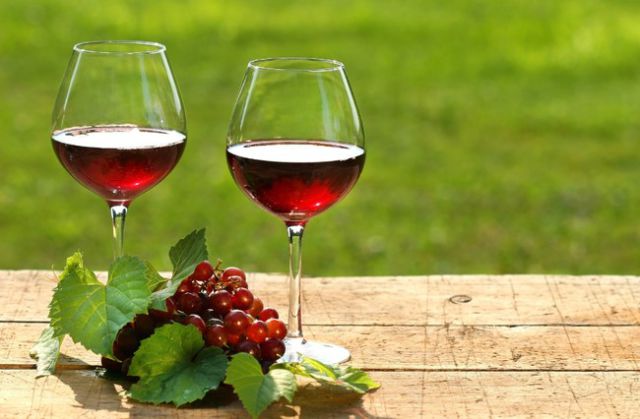 Thanks Twihards, this is why we can't have nice things. 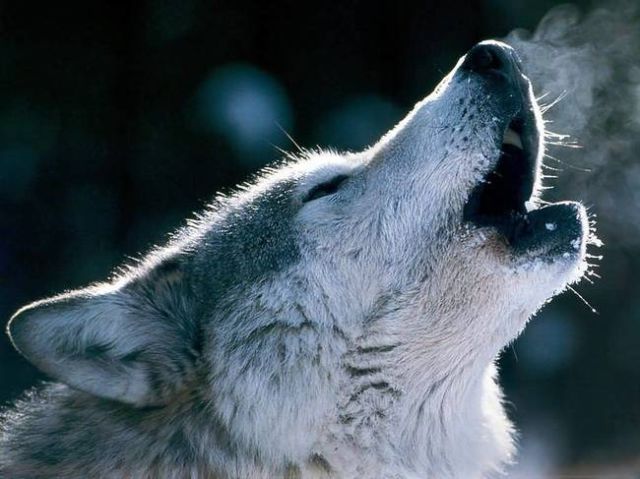 "You only live once, but unfortunately you have absolutely no chance of having a normal life." 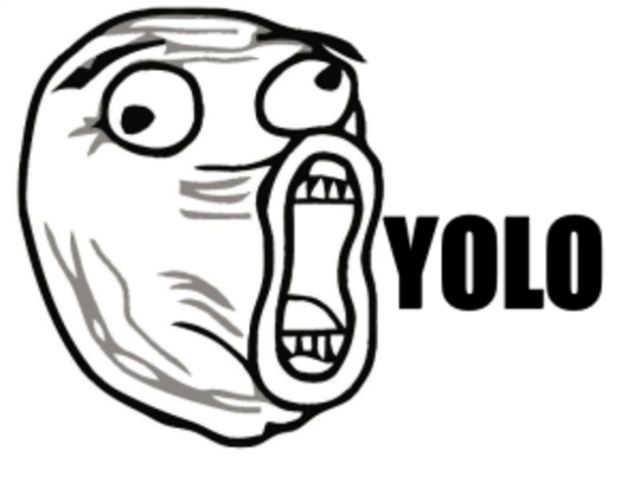 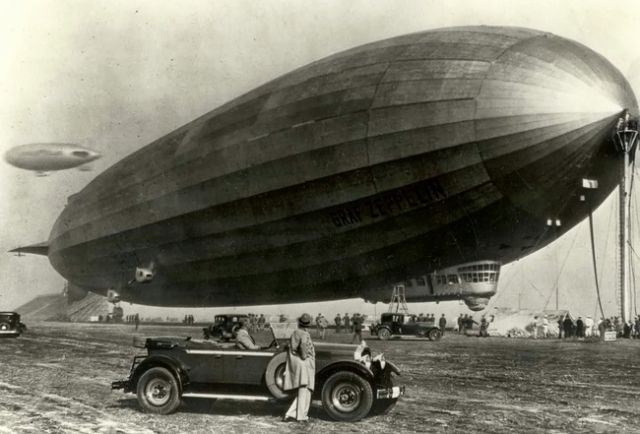