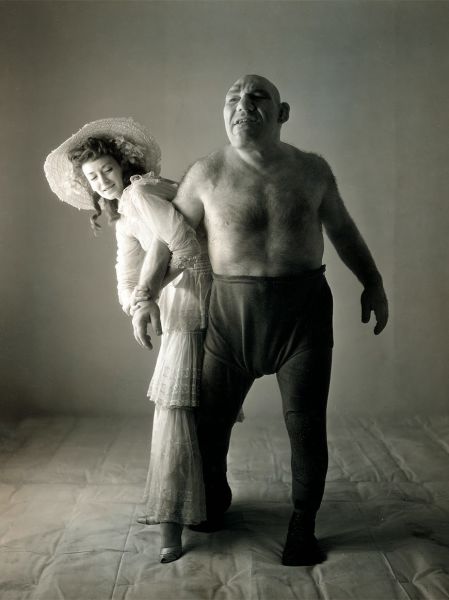 2nd to the left is my pick 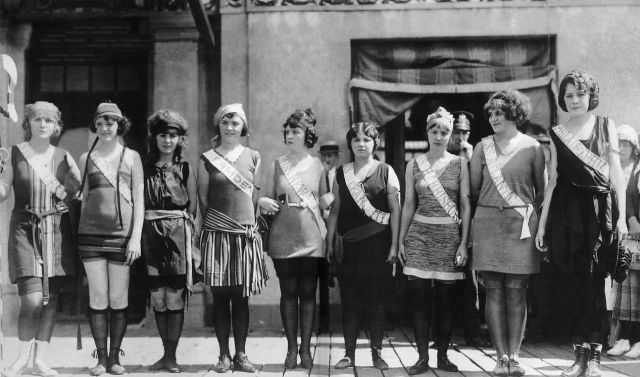 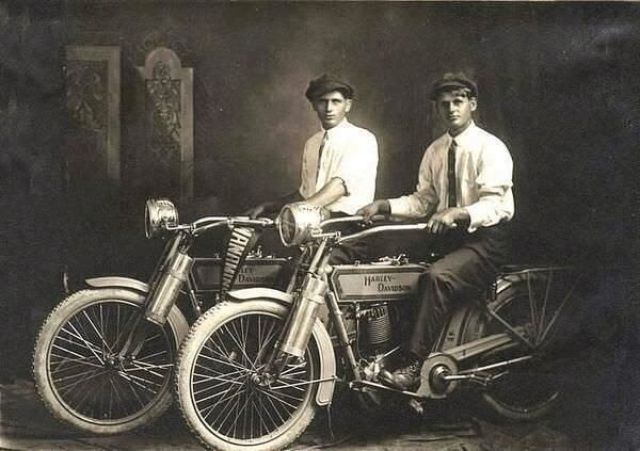 America mourns the germans who died in the hindenbrug crash 1937 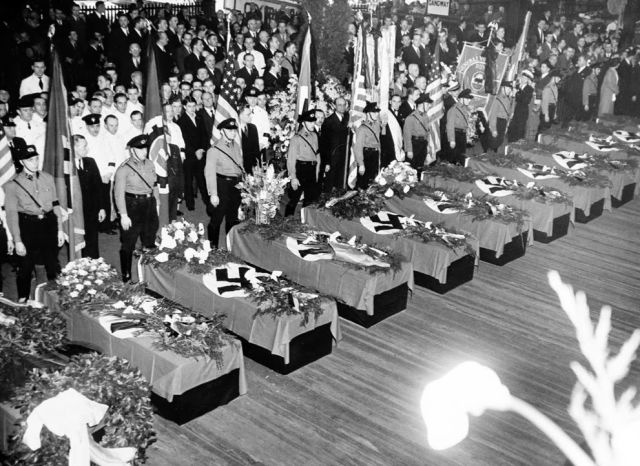 The dance floor in the newly opened night club ‘Oasis of the Ginza’ in Tokyo, showing US servicemen and their Japanese partners dancing to jazz tunes in 1945. Soldiers can dance with the girls at two yen a dance 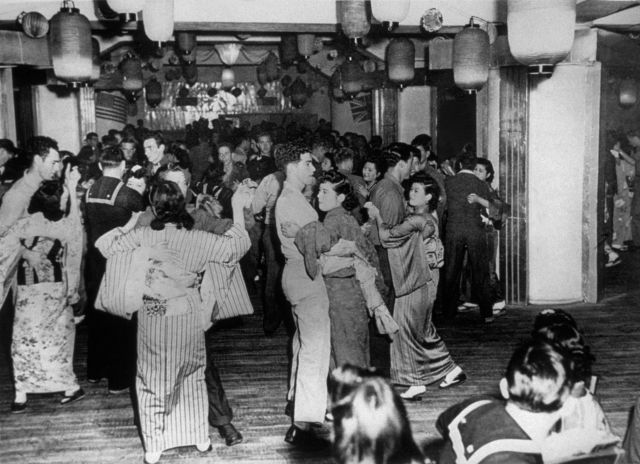 Chorus girls relaxing in the dressing room between scenes during the filming of ‘Broadway’, 1928 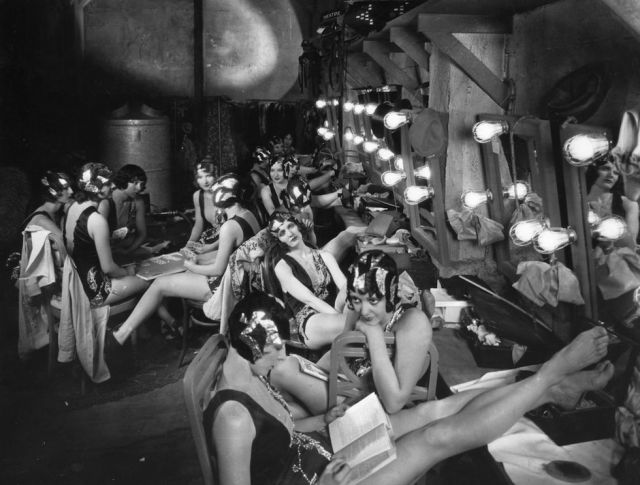 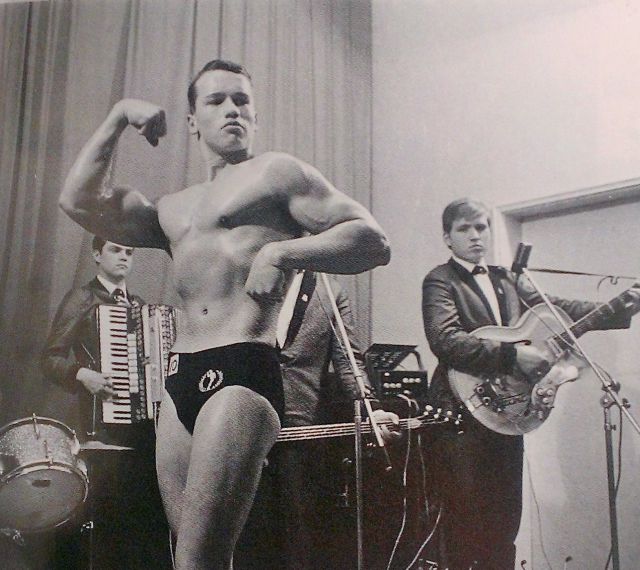 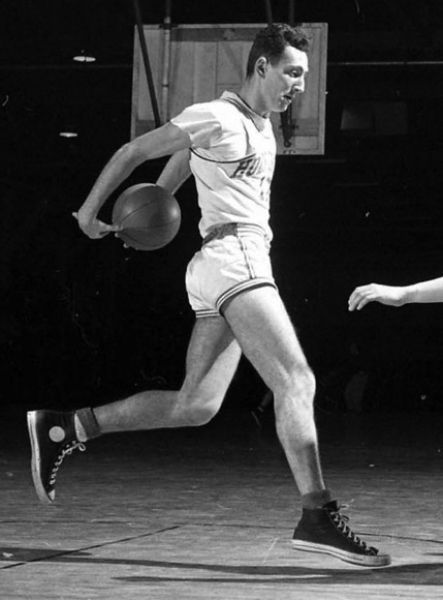 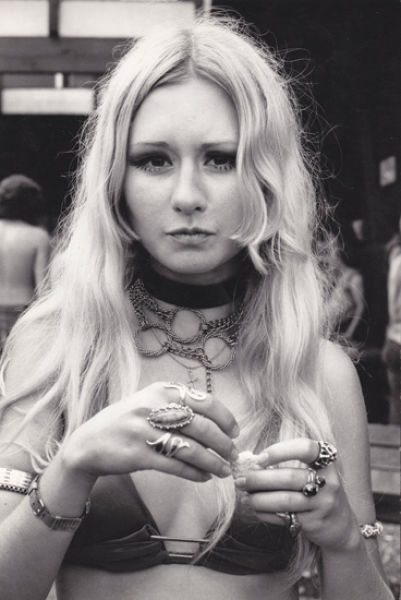 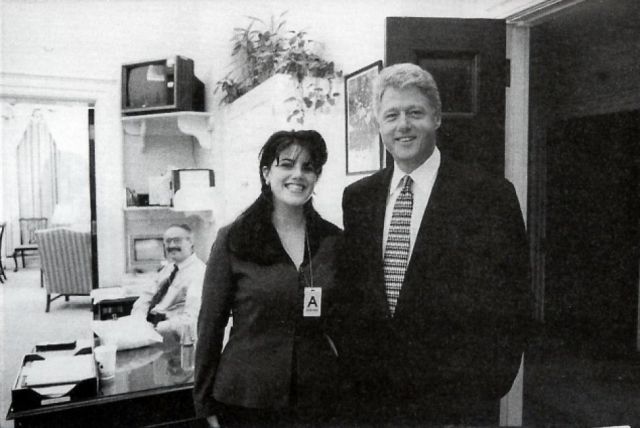 FIBA allowed professional basketball players to compete in the Olympics for the first time at the 1992 Games. The best players in the NBA teamed up to represent the USA, winning the gold medal with arguably the best team ever assembled aka Dream Team 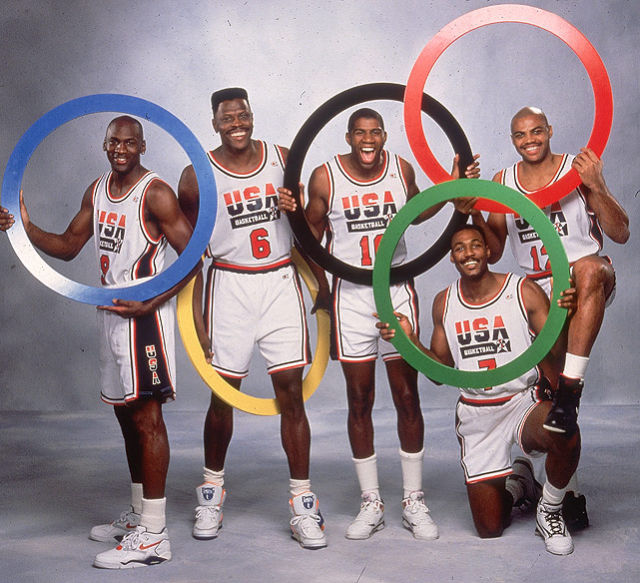 At a segregated lunch counter in a Chattanooga, Tennessee, Elvis Presley waits for his bacon and eggs while a woman waits for her sandwich, she is not permitted to sit. 1956 Photograph by Alfred Wertheimer 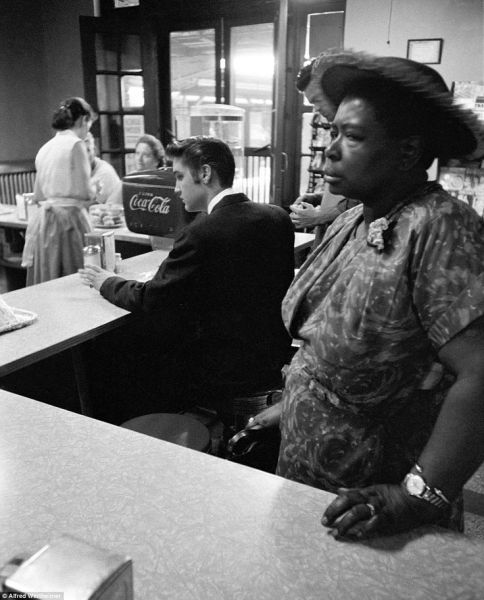 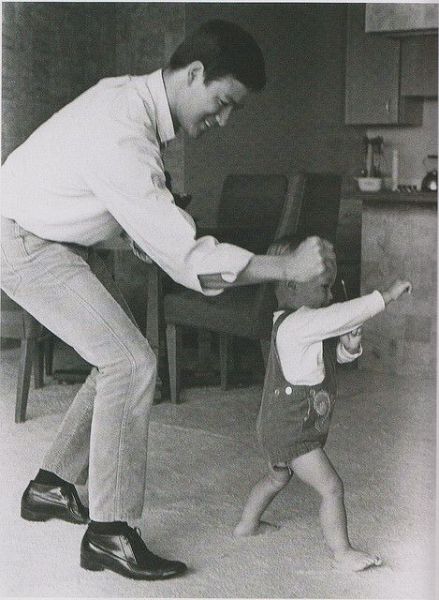 The woman that Eric Clapton wrote the song “Layla” about. Pattie Boyd

Before Eric Clapton she was married to George Harrison, who wrote ‘Something In The Way She Moves’ for her – two iconic songs about one person, she must be quite something 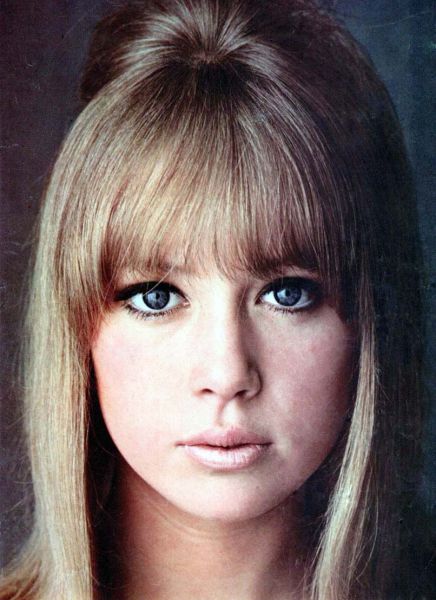 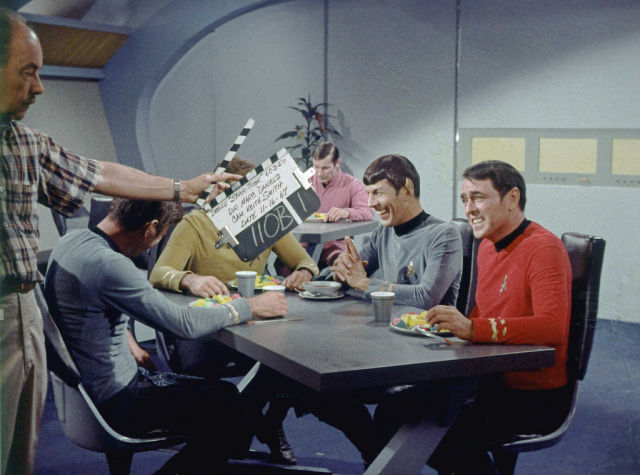 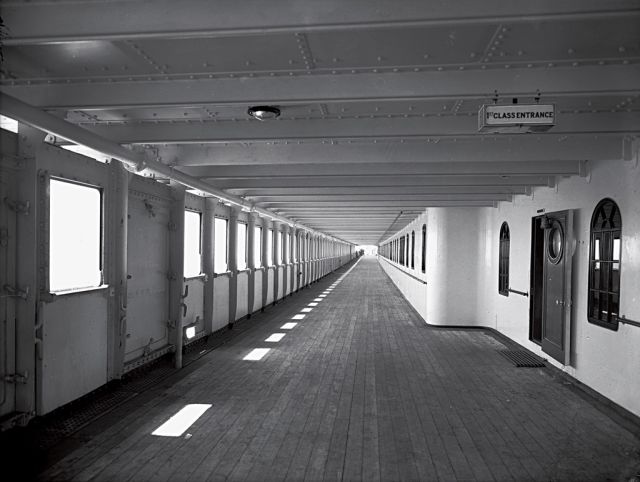 Monument to the Battle of the Nations, Leipzig, Germany, 1945

The monument commemorates Napoleon’s defeat at Leipzig in 1813 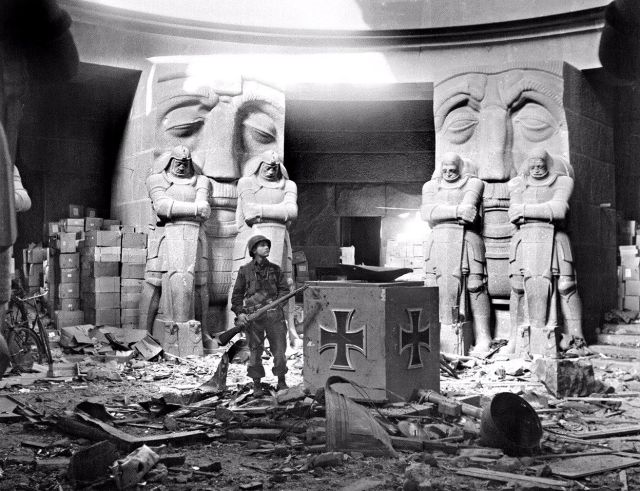 The only authenticated image of Abraham Lincoln at the Gettysburg Address. November 19, 1863 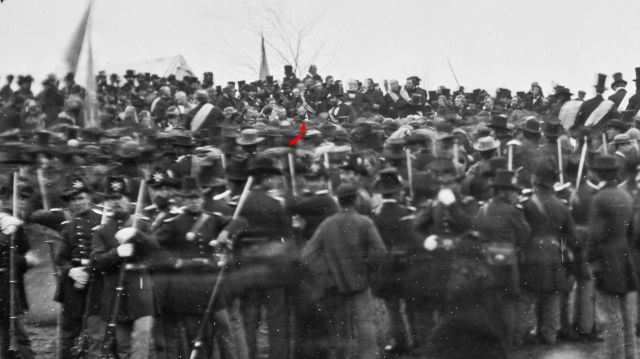 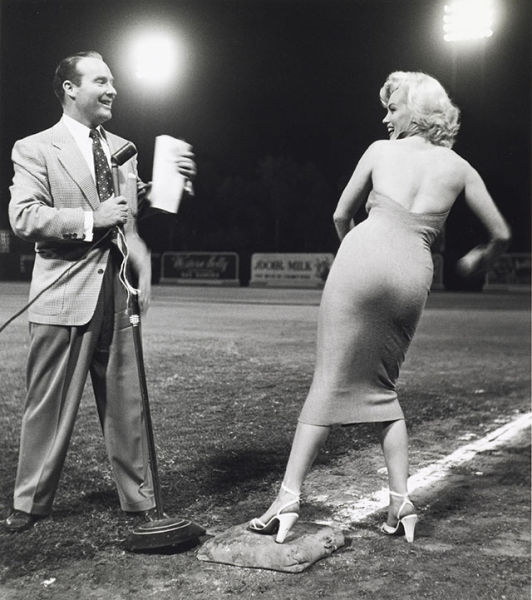 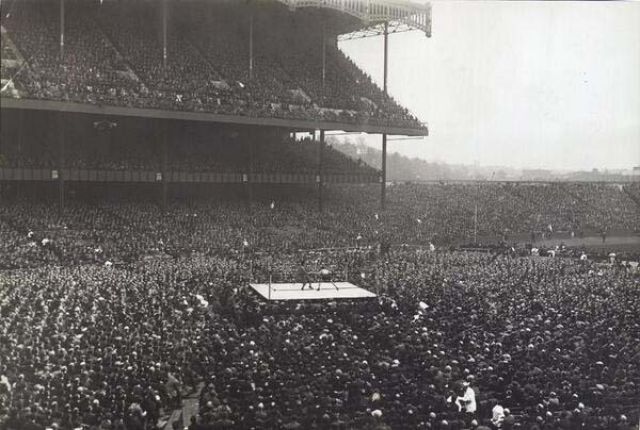 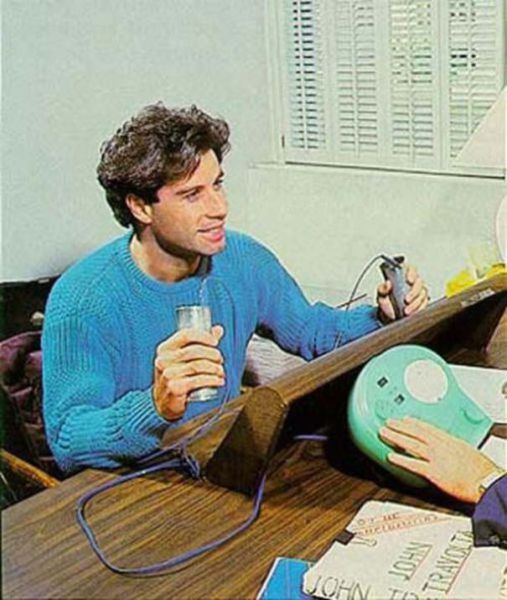 LOLMASTER5000 5 year s ago
"Photos from History". This applies to every photo ever taken.
Reply
0

TangoSmoker 5 year s ago
#21 What a fucking retard.
Reply