Getting drunk with your kids.

In 2013, the Massachusetts State Supreme Judicial Court ruled that parents cannot be held criminally liable for giving alcohol to their children at home. Party time in the Bay State! 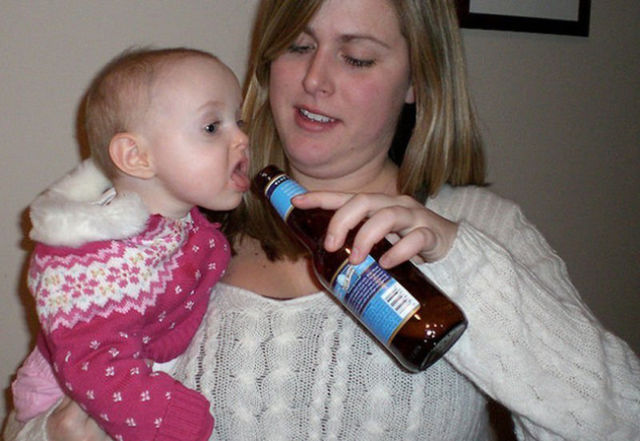 Firing someone just because they're gay.

Ridiculous but true: in 29 U.S. states it's perfectly fine to fire an employee solely because of their sexual orientation. And in 34 states it is legal to fire someone just for being transgender. Is your state one of them? 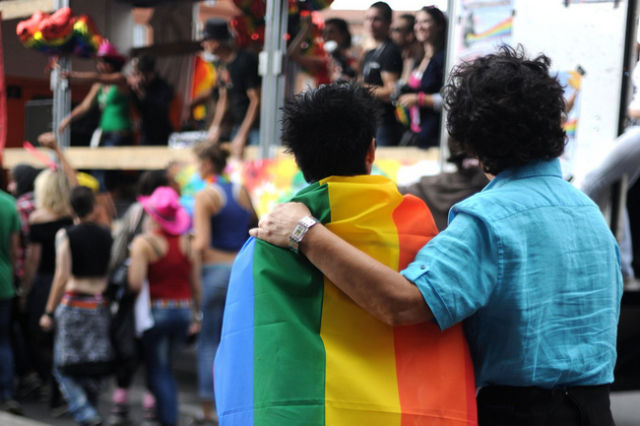 Turning your backyard into a gun range.

In Florida, it is totally legal to shoot small arms off in your backyard. The only restriction? You can't toss any bullets over a house that is occupied or a public street. 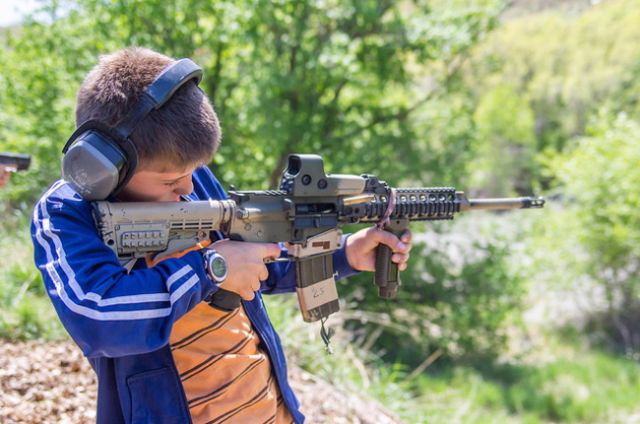 Wearing a spaghetti strainer in your driver license photo.

In 2014, a Pastafarian woman in Utah was allowed to wear a colander on her head for her driver’s license photo because it's considered a religious garment. Before her, three other drivers--from California and Oklahoma--were allowed to do the same.
4 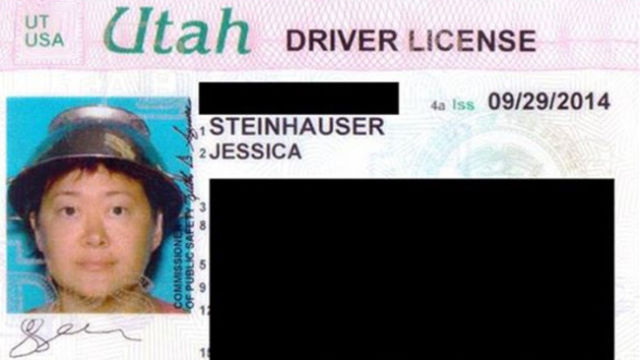 There are over a dozen states where it's 100% legal for you to be intimate with an animal. Ew. 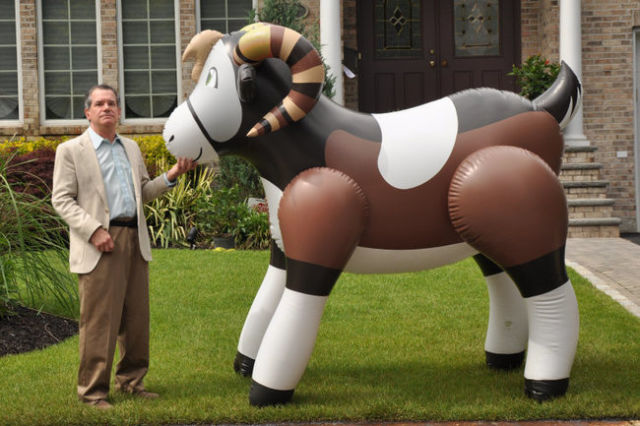 Mississippi is the only state that doesn't have a law regulating the possession or consumption of alcohol in motor vehicles. Which explains a lot about Mississippi. 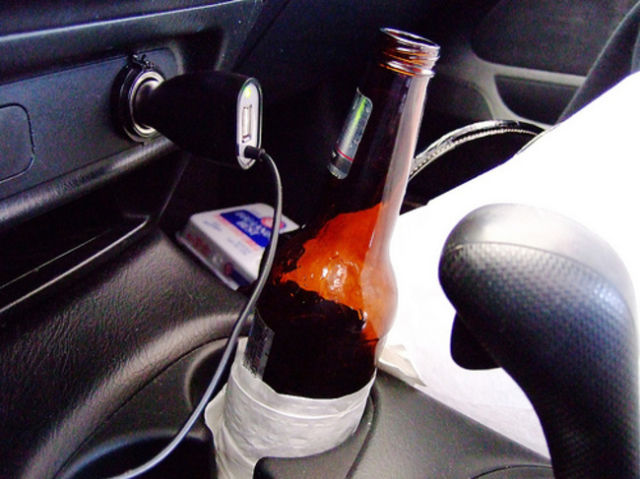 In the United States (and most European countries) there is no outright law against the consumption of human flesh. However, most people found to engage in cannibalism are charged with murder, desecration of corpses, and/or necrophilia. 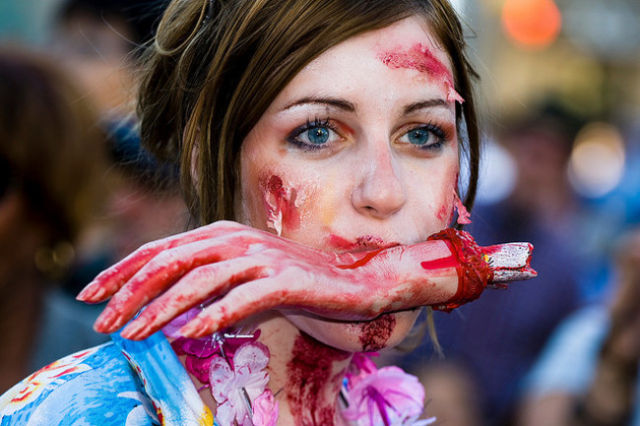 Sending penis pics to everyone you know.

In Georgia, there's no law against sending people unwanted photos of your penis. We probably shouldn't have told you that. 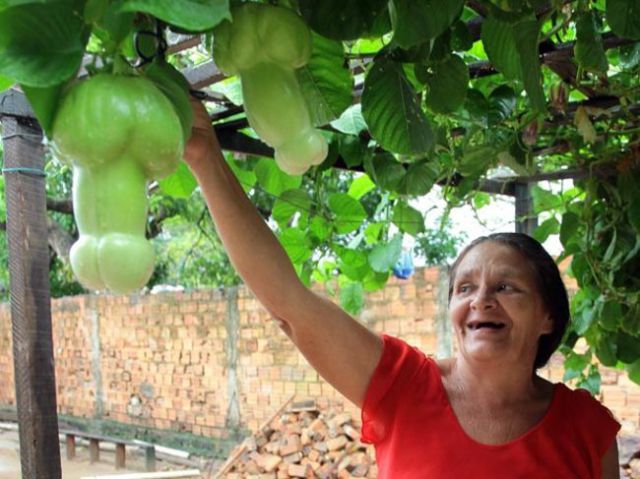 In 11 states -- including New York, New Jersey, Connecticut and Washington D.C. -- it's completely fine to marry someone who has the same grandparents as you. 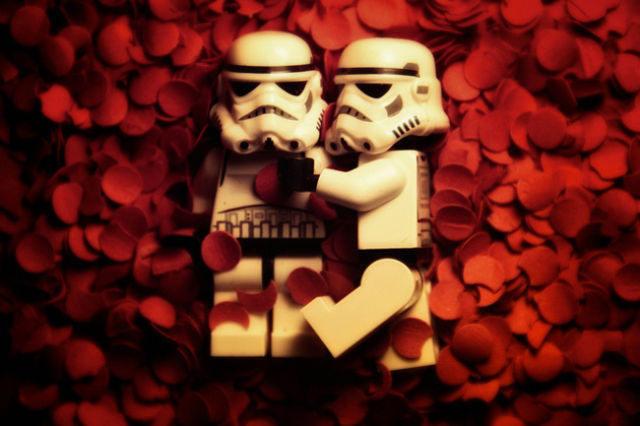 In West Virginia, it is perfectly legal for licensed drivers to text while operating a vehicle. 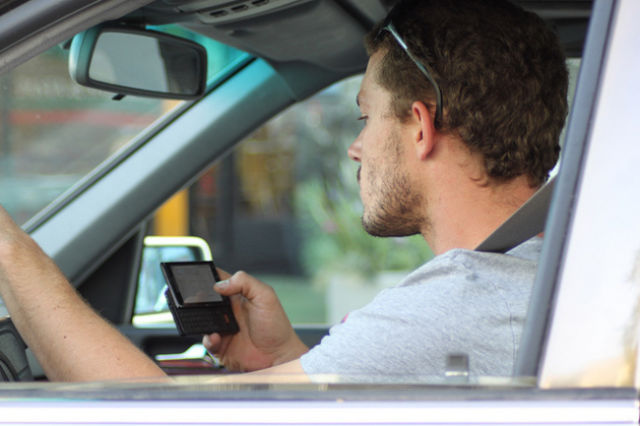 Imprisoning one of these majestic and dangerous creatures is completely legal in nine different states. 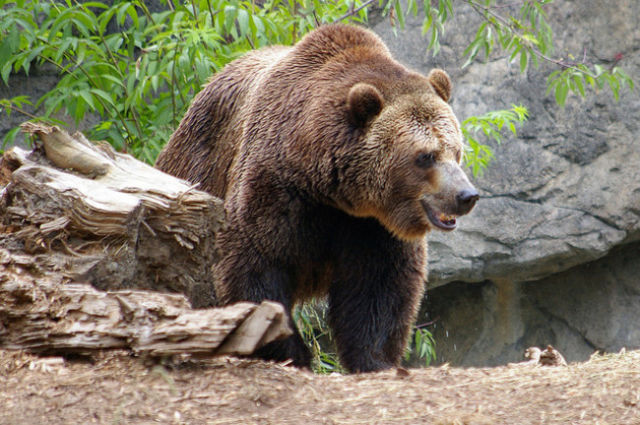 Driving your tank to the grocery store.

It must have rubber tracks and not exceed normal rules of size, mirrors, lights, ect. But yeah, you can totally own and drive a tank around America. 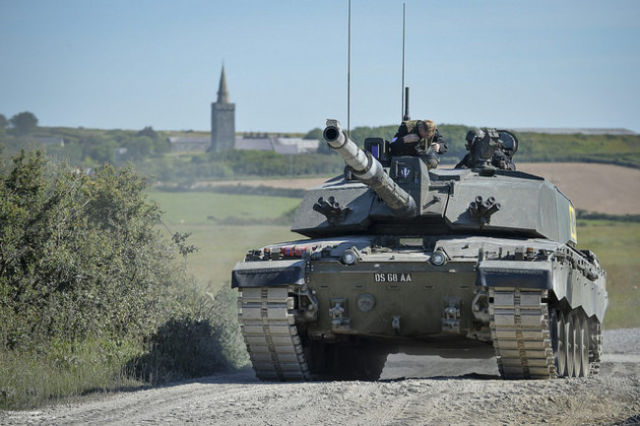 Getting spanked by a teacher. 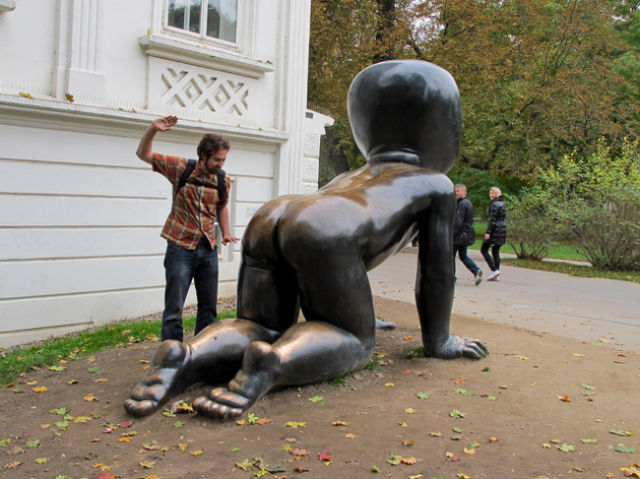 Despite what you've heard, driving without your shoes is legal in all 50 states. However, if police find your lack of footwear somehow contributed to an accident you could get cited for negligent or reckless driving. 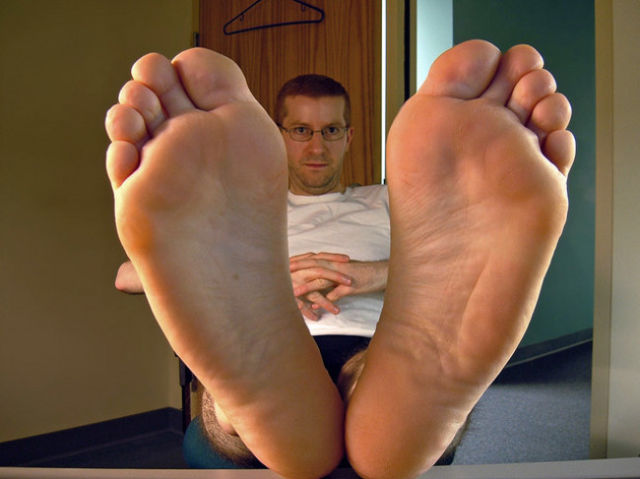 In South Carolina it's perfectly legal to fire a missile. Sure, you have to have permission from the aeronautics division of the Department of Commerce, but otherwise FIRE AWAY. 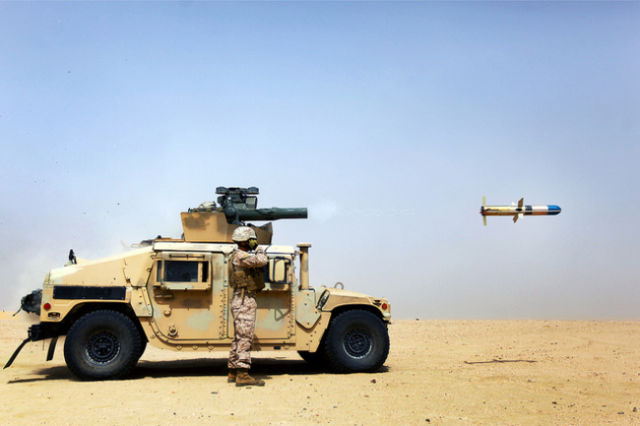 If they catch you, most casinos will show you the door and never let you back in, but it's not against the law. And in Atlantic City there's nothing they can do. 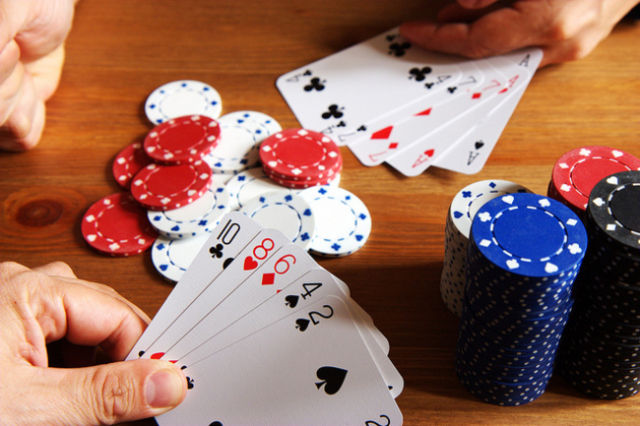 You might be surprised to learn that in the vast majority of U.S. states, the law only requires one participant in a conversation to know that it is being recorded. See a breakdown of states that require one- and two-party notification. 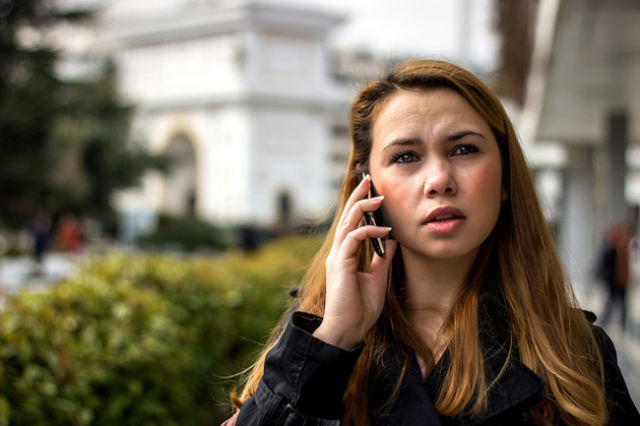 Passing on a double yellow line.

In Vermont it's totally fine to pass on the double yellow line (unless a signpost specifically prohibits it for a particular section of road). That way nothing can slow you down on your way to the maple syrup factory. 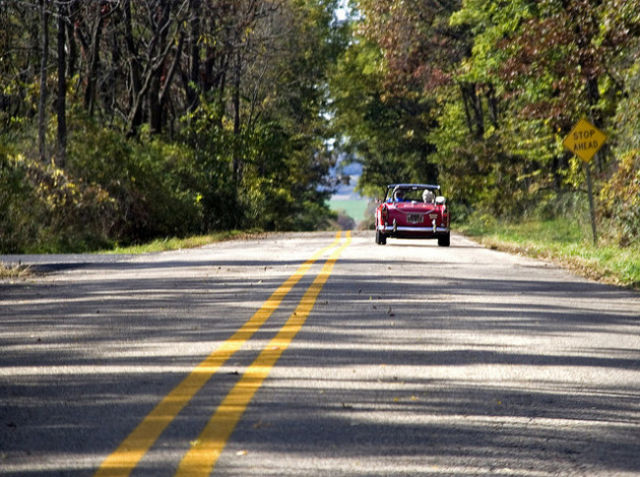 It's completely legal to purchase a flamethrower under federal law, and 40 states have no laws against owning the weapon.

Riding in the back of a pickup truck.

According to the Insurance Institute for Highway Safety, several states, including, Alabama, Alaska, Arizona, Delaware, Idaho, Illinois, Indiana, Iowa, Kentucky, Minnesota, Mississippi, Montana, New Hampshire, North Dakota, Oklahoma, South Dakota, Vermont, Washington, West Virginia, and Wyoming have no laws about riding in the back of a pickup truck at all.

Driving with sunglasses at night.

“Some states do have laws against this, but Washington is not one of them,” Bellevue police spokesman Greg Grannis said.

ArxFerrum 5 year s ago
Here in the second decade of the 21st century, there is a quasi-culture that sure spends a lot of time fretting over what other people think, say and do.
Reply
0

oddbal 5 year s ago
We call them congress.
Reply
5

PCSinWV 5 year s ago
And of course most of these things are legal in a majority of countries other than the USA so what's the big deal other than just another attempt to mock America.
Reply
1

AMemoriam 5 year s ago
#21 Alot of sunglasses, usually the bit more expensive ones, barely make things any darker aside from some weird shade. If you are in an area with alot of lights, it helps alot. Especially when it's raining.
Reply
1

Sarkazmo 5 year s ago
#10 is utter bullshit. It is illegal to text while driving in WV and it's also a primary offense to use a hand held phone while driving.
Reply