Tattoos are not just pretty pictures etched into the skin. Here are some interesting facts you probably didn’t know.

Tattoos are marks of identity, and in some cultures they still remain a sign of power and dominance. For example, Native American tattoos were an indicator of wealth and class.
1 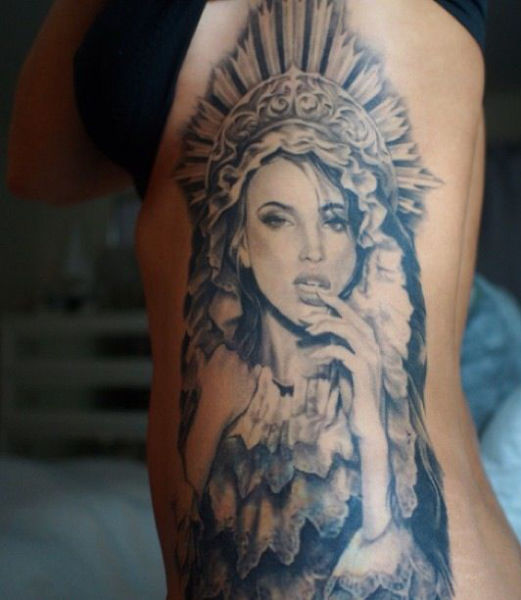 In the Japanese culture tattooing was often used to brand criminals and outcasts.
2 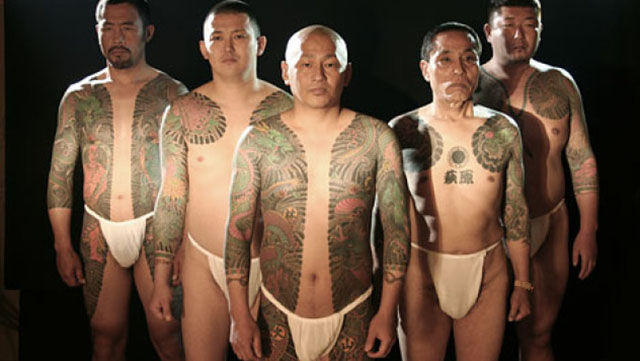 The traditional Japanese tattoo (irezumi) is still used by Yakuza for marking their members as well as prostitutes that are Yakuza property.
3 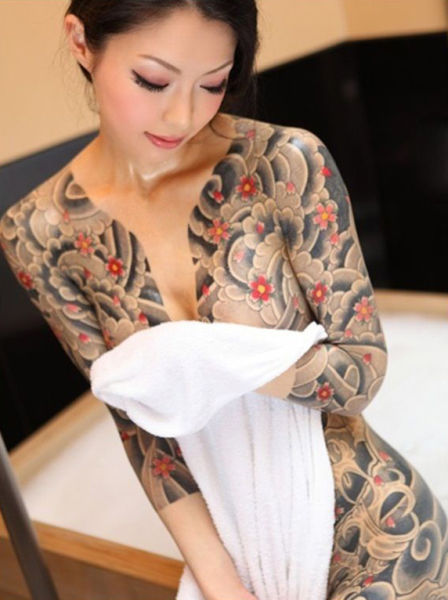 The Maori’s of New Zealand tattoos show a commitment to their tribe and they celebrate major life events.
4 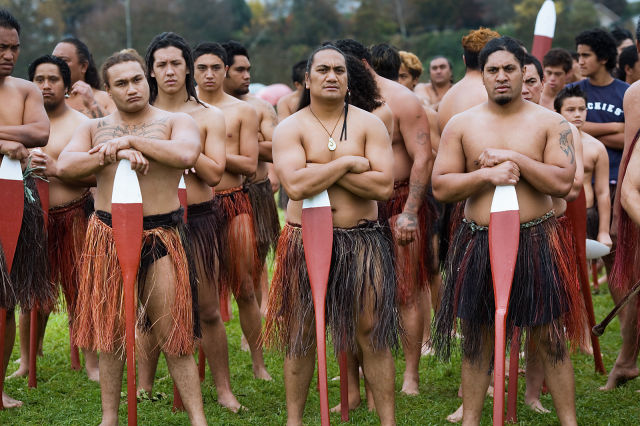 When 19th Century Europe infiltrated and exploited the Polynesian countries, the natives were ordered to cover up their body modifications.
5 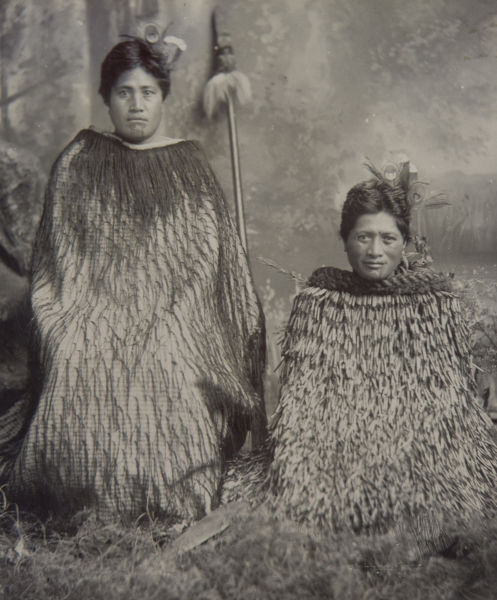 Captain James Cook brought a Native Maori to London and introduced the tattoo to Europeans. The Western population took a liking to the designs and tattoos started to become more popular among Europeans.
6 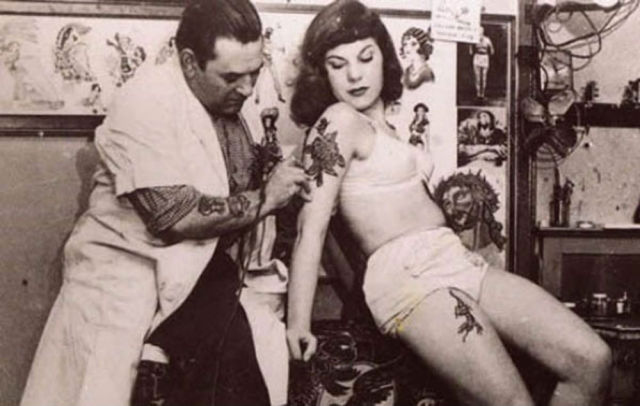 Early Chinese artists believed that tattooing was barbaric; they believed the body was a gift from the ancestors and should be treated as such, and only nature could change it.
7 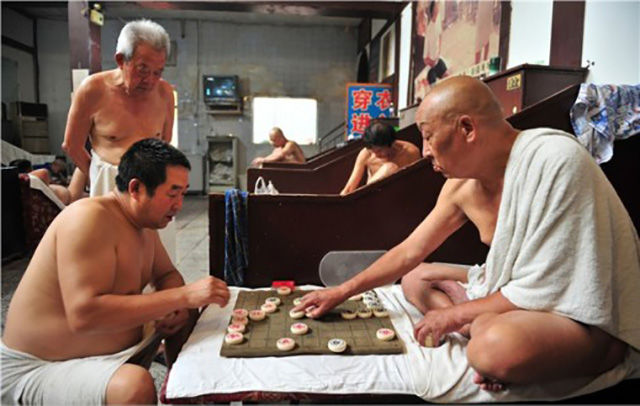 King George V came back from his journey to the Far East with body art.
8 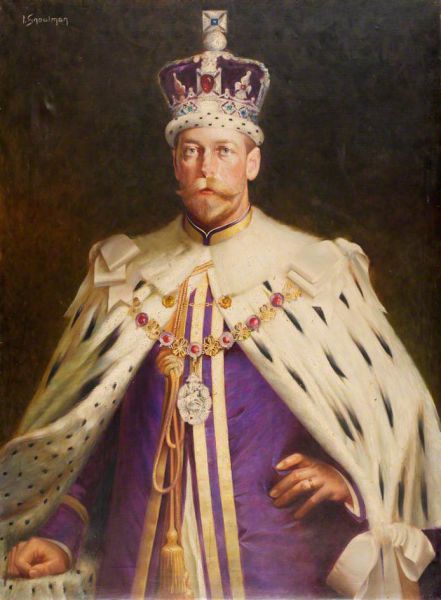 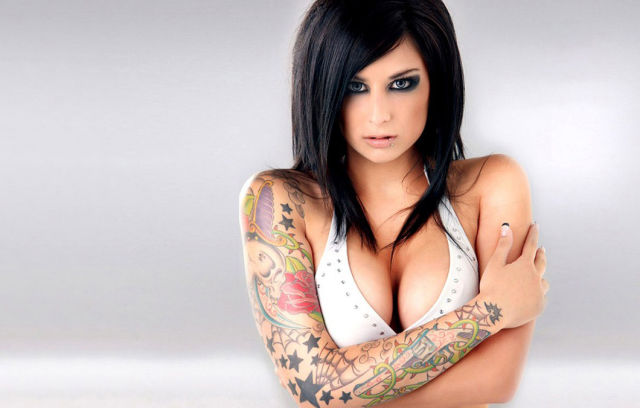 There are over 20,000 tattoo parlors in the United States alone. A new establishment is being added in the country every day.
10 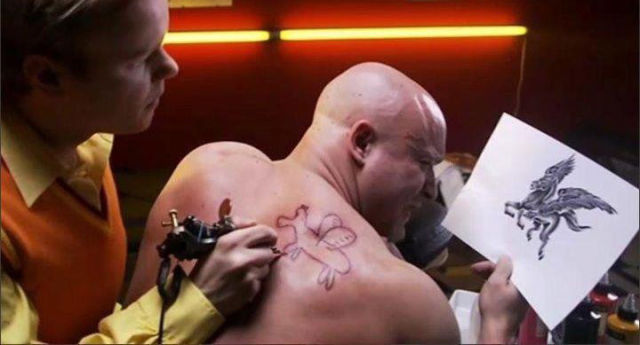 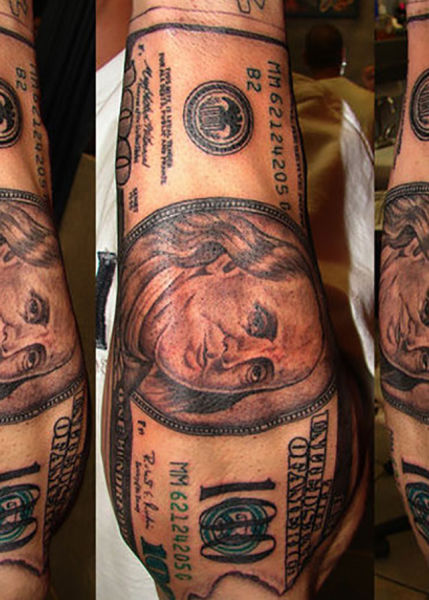 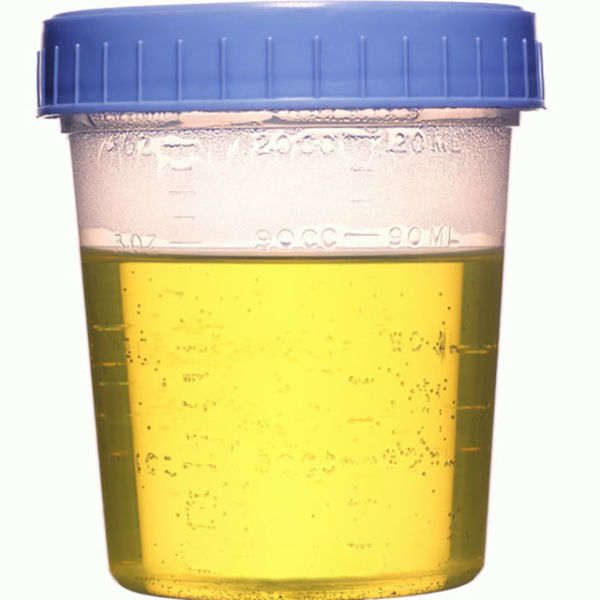 Some of the most common tattoo misspellings include “Beautiful Tradgedy”, “Tradgey/Comedy”, “Fuck the Systsem”, “Chi-tonw”, “I’m Awsome”, “Sweet Pee”, “Tomarrow Never Knows”, “Leave a coment below” and “Your Next”.
13 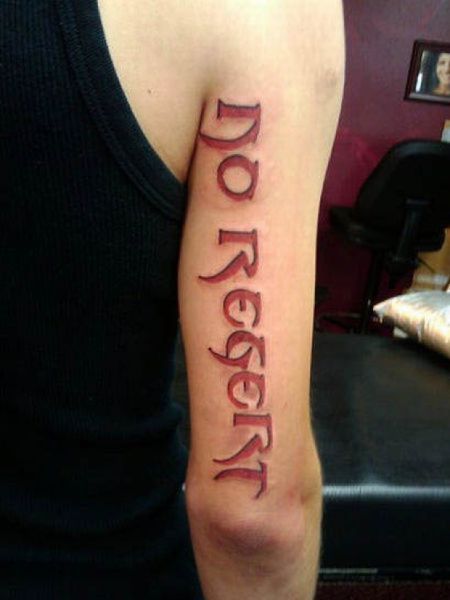 Tattoos on elbows, knuckles, knees, and feet are infamous for fading.
14 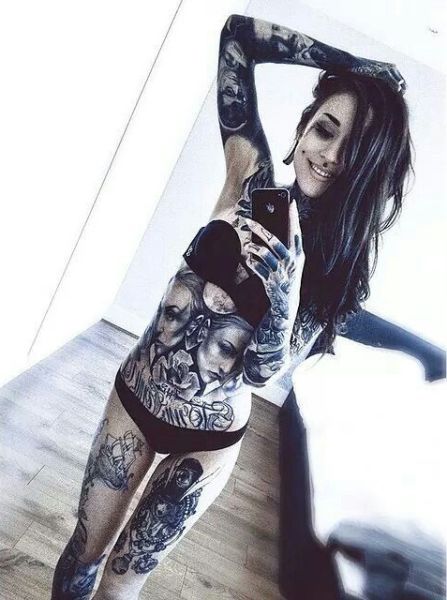 Women are twice as likely to get their tattoos removed than men.
15 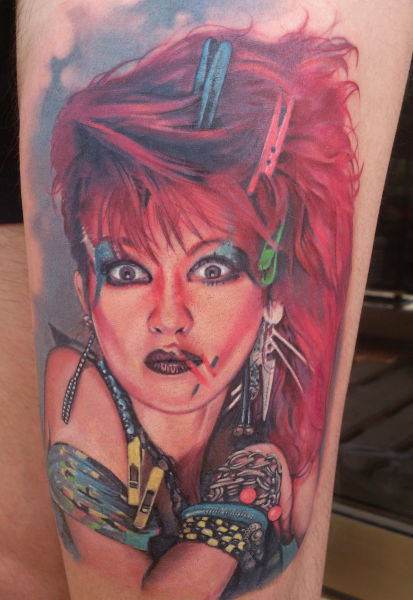 After Social Security cards were issued in 1936, men and women tattooed their numbers on their arms.
16 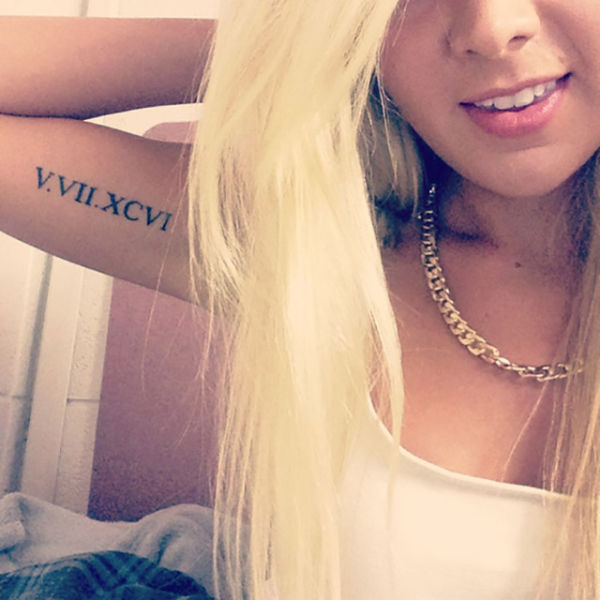 In 2013, just 24 hours after tattoo artist Rouslan Toumaniantz met his girlfriend Lesya in Moscow, he had, with her consent, tattooed an alternate spelling of his name all over her face. It runs cheek-to-cheek in gothic-style, five-inch, bold lettering.
17

UV tattoos are created with ink that is completely invisible in normal daylight but glows brightly under ultraviolet light.
18 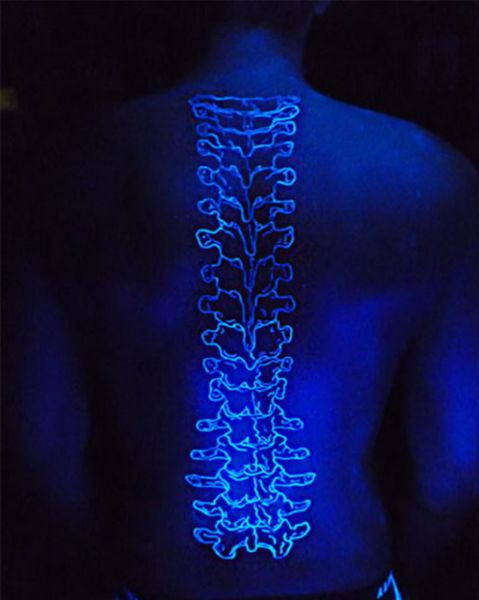 The sadistic Roman Emperor Caligula amused himself by capriciously ordering members of his court to be tattooed.
19 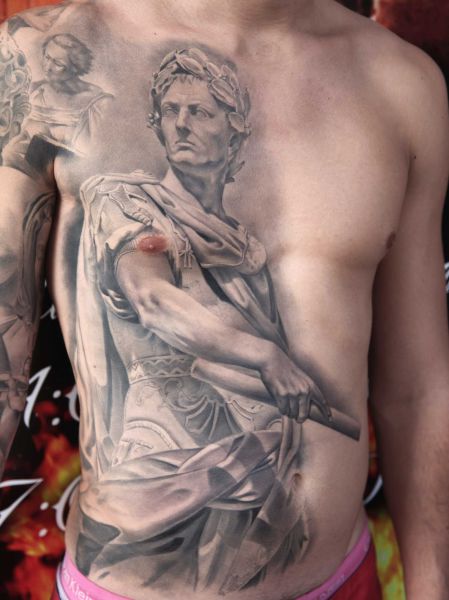 Though tattooing is prohibited in prisons, prisoners still manage to make tattoo machines out of electric shavers, needles, and guitar strings and ink reservoirs from the barrels of ballpoint pens.
20 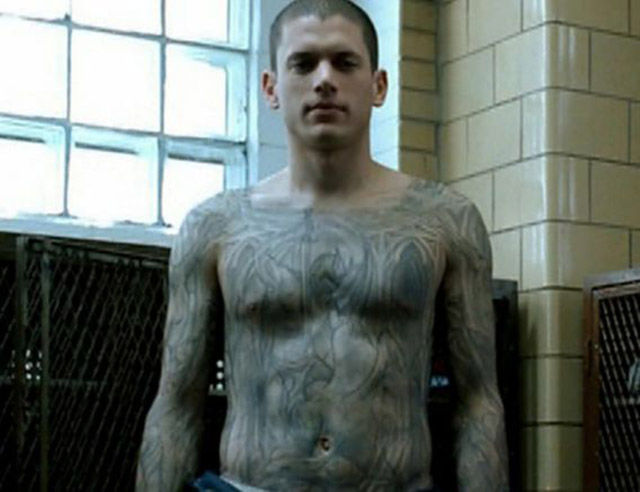 Typically the most painful areas to tattoo are the ankle, collarbone, chest, ribs, spine and the anus.
21 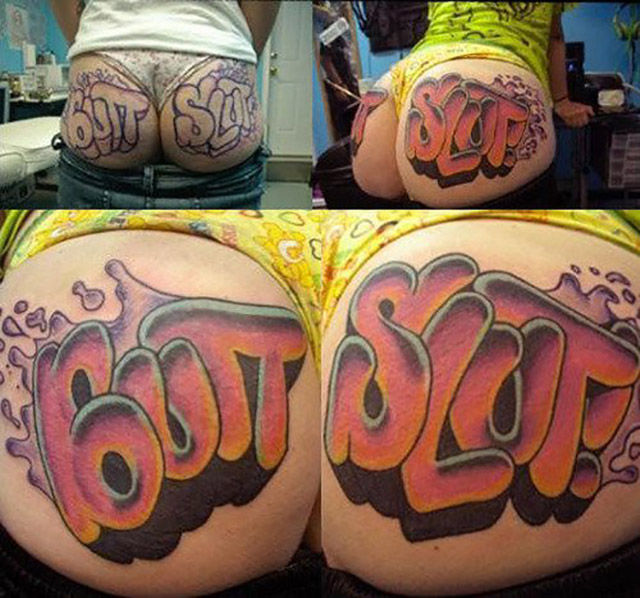 While HIV could hypothetically be spread by tattoo practices, there are no reported cases of the disease being transmitted via tattoo application.
22 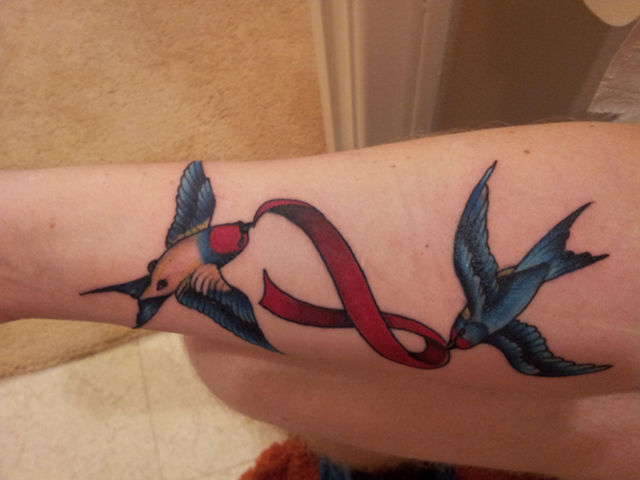 Receiving a tattoo has been described as similar to getting stung by a bee or getting a sunburn.
23 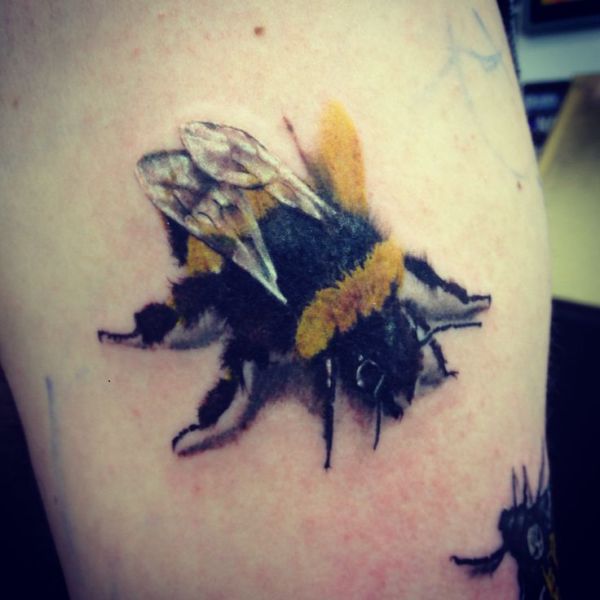 bear.eggers 6 year s ago
#6
"reintroduced" Tattooing was common in most Pre-Christian European cultures and well noted by Roman historians.
Reply