Fascinating Facts about the King of Pop (8 pics + 1 gif)

Michael Jackson is a legend in the music industry but there are some things you probably still don’t know about him.

In 1988, Tatiana Thumbtzen, a girl starring in MJ's "The Way You Make Me Feel" music video kissed him on stage. She was very happy until she got fired for that.
1 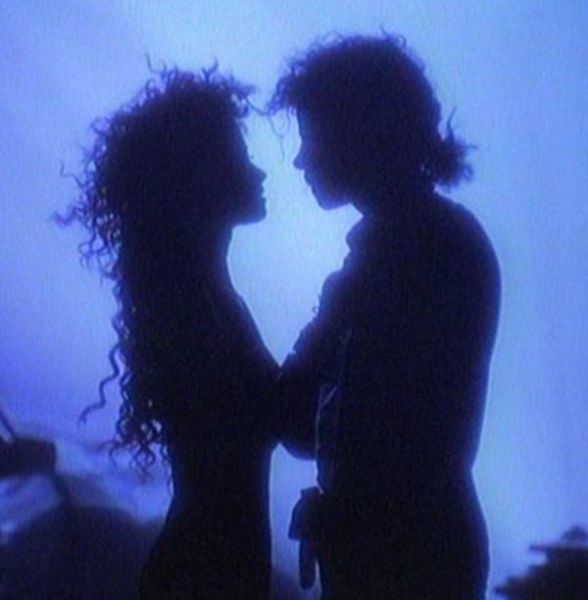 MJ has a patent for the "anti-gravity" shoes he used when dancing in "Smooth Criminal."
2

When Jackson was performing in Seoul, a fan jumped on a crane with him and would have fallen to his death if Michael hadn't held onto him.
3 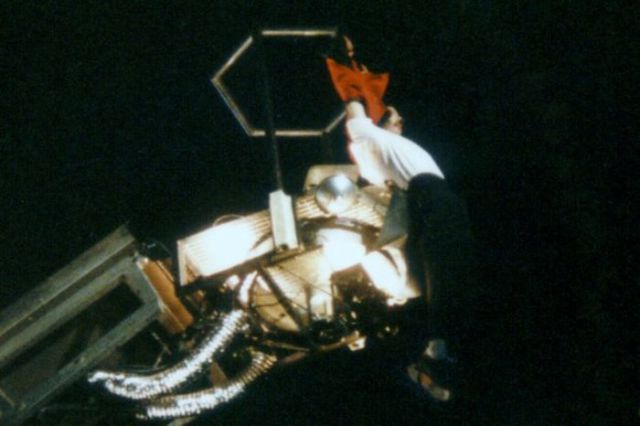 In 1999, the stunt bridge at a concert fell and caused Michael to have back pain for the rest of his life. He finished the concert instead of going to the hospital.
4 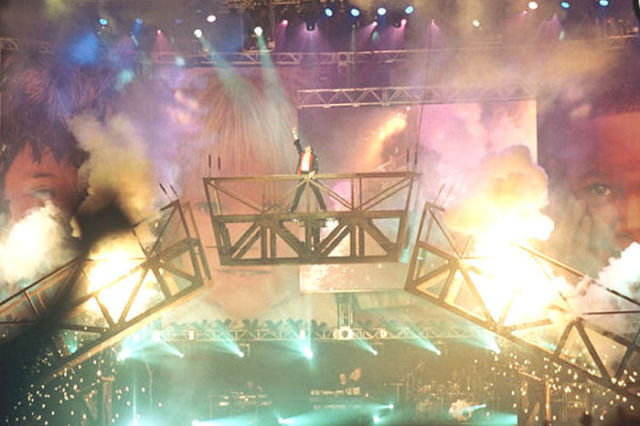 When Michael performed in Moscow in 1993 it was so rainy you could see people mopping the stage while Jackson danced. The man WOULD NOT stop a concert.
5 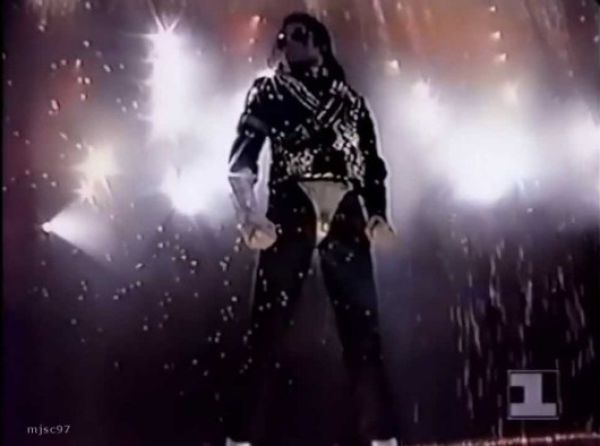 Also in 1993 MJ was supposed to sing "Remember the Time" during The Soul Train Music Awards, but Jackson was injured and couldn't dance. So he sang while sitting on a throne like a pharaoh of pop.
6 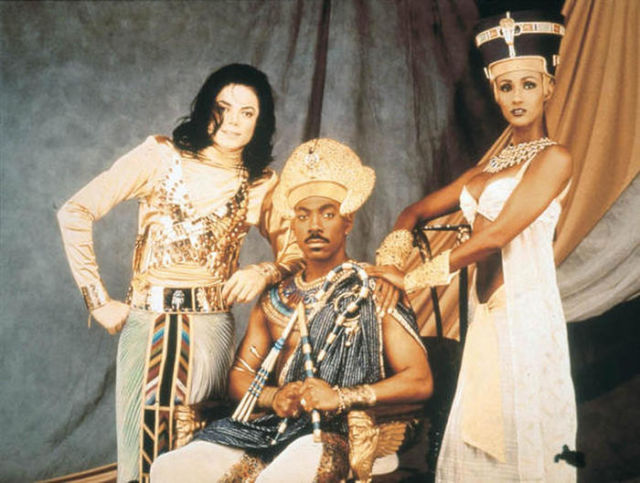 In 1984, while making a Pepsi commercial, Michael's hair caught fire. Pepsi paid him $1.5 million for that, and he donated the money to a clinic that helps burn victims.
7 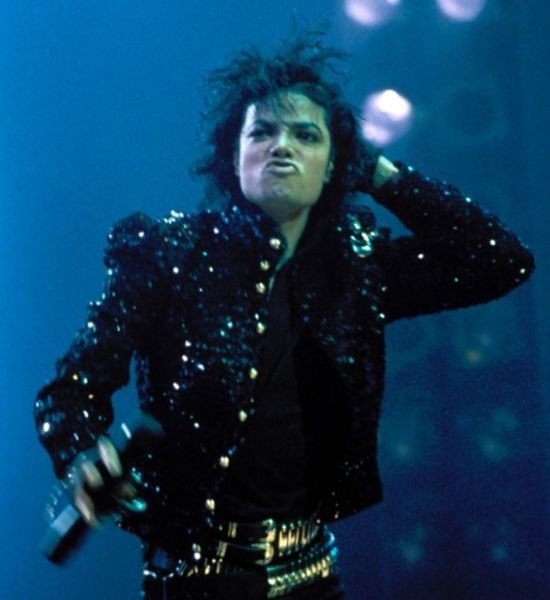 In 1997, a female fan was picked to dance on stage with Michael... but then she fainted.
8 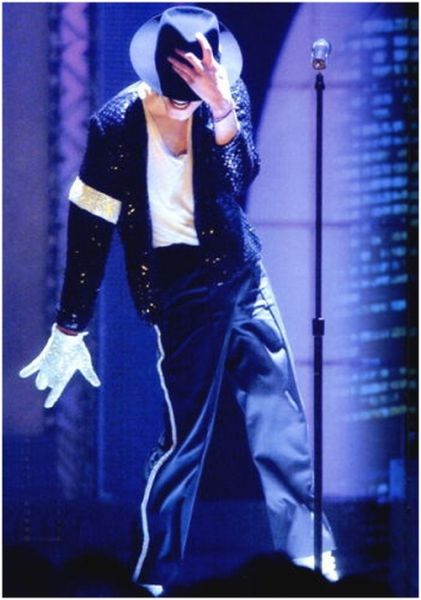 There is this photo of MJ and Paul McCartney doing the dishes together in 1983. There is no song about it unfortunately.
9 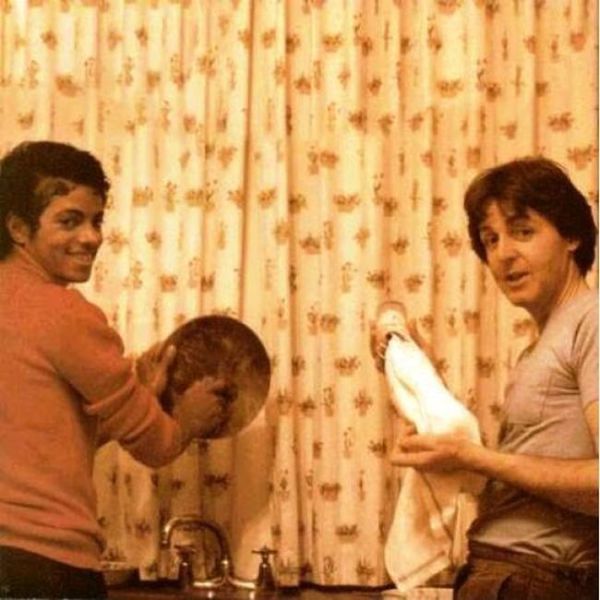 ArxFerrum 5 year s ago
I remember back when Michael was with the Jackson Five (5). Girls... all of them; pink, orange, green, purple... they all got buttery for him everytime a song came on.

On the upside, buttered girls made good company after the song was over...
Reply