These 100 year old people share their most unhealthy habits for living a long life.

Get friendly with Dr. Pepper:

Elizabeth Sullivan of Forth Worth, Texas attributes her 104 years of life to having had no fewer than 3 cans of Dr. Pepper a day for the better part of the last century. When asked about the health risk, Sullivan said, "Every doctor that sees me says they’ll kill you, but they die and I don’t, so there must be a mistake somewhere.” 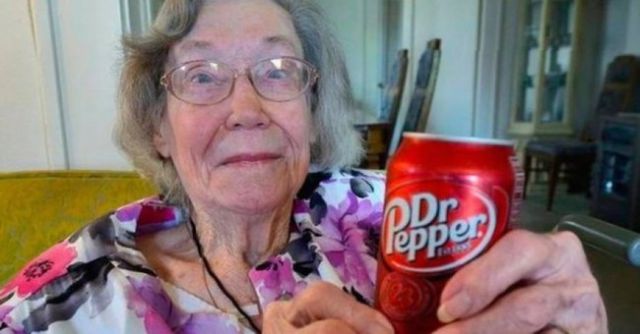 Fry yourself up some bacon: 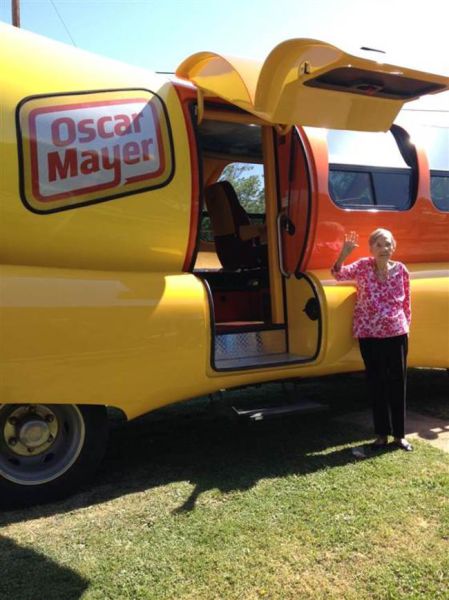 Though he passed away recently, Henry Allingham attributed his 113 spectacular years on this planet to a steady diet of "cigarettes, whiskey, and women"... though his happy, carefree attitude may also had some part in his longevity. 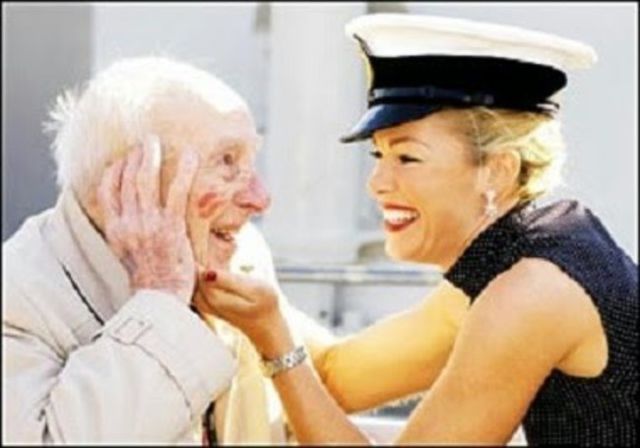 Bingo, and lots of puzzles:

For Milly Smith, the last 3-decade-push across the centenarian finish line has been all about two things: playing bingo, and doing jigsaw puzzles. 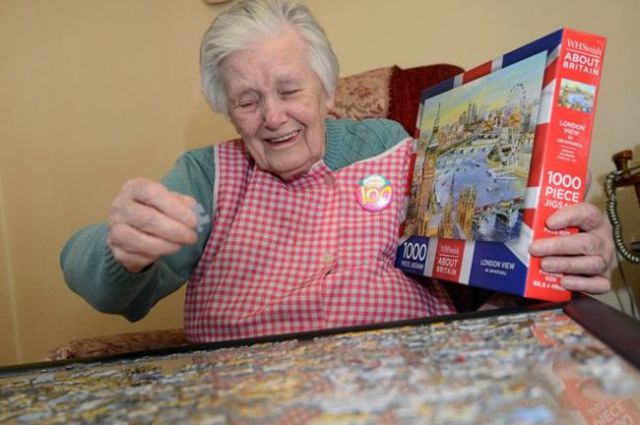 Before she passed at the age of 122, Jeanne Calment was a staunch proponent of slathering her food (and herself) in olive oil, a steady intake of port wine, and consuming 2 lbs of chocolate a week to keep herself alive. That, and she smoked a cigarette or two every day until she was 117. 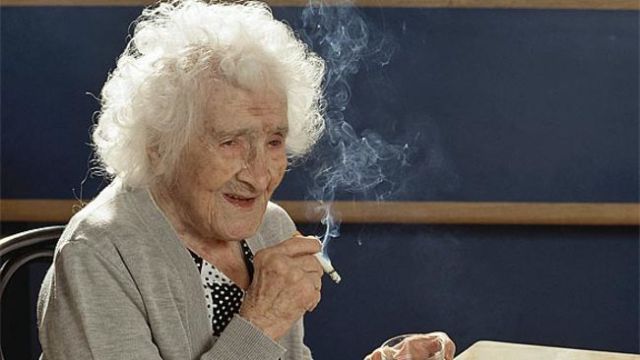 Raw eggs, and no husbands:

At 115 years of age, Italian Emma Morano is the oldest living person in Europe. Her secret? She drinks 3 raw eggs every day (and has for a century), and hasn't had any interest in the opposite sex since she and her husband split in the '30's. 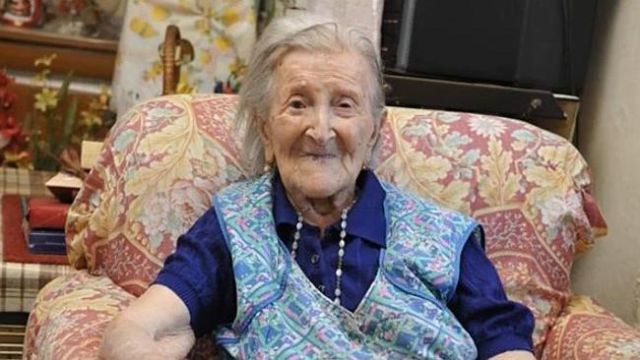 Recently crowned the oldest living person in the world at the age of 117, Misao Okawa's secret to everlasting life is simple: sleep a bunch, and enjoy sushi. 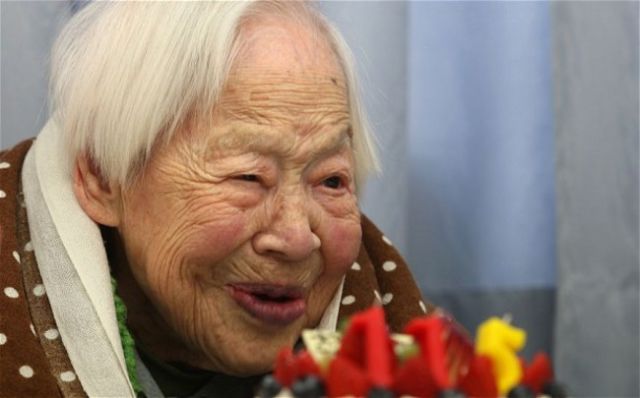 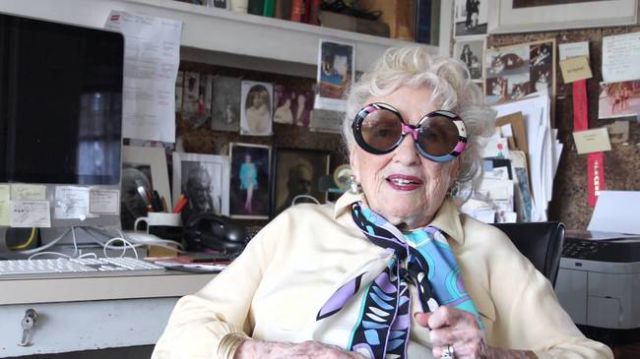 Samuel Henry "Errie" Ball, one of the competitors in the first Masters Golf Tournament, attributed his living through 103 rock-solid years to drinking two scotches a day, being easy-going, and having a wonderful wife. 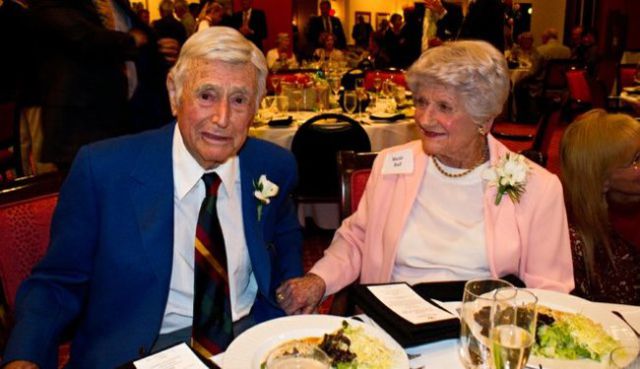 Porridge, and a staunch avoidance of the opposite sex:

Scottish woman Jessie Gallan turned 109 earlier this year, and revealed to the world her two big secrets to living for nearly 11 decades: a daily bowl of porridge, and cutting the stress of men out of her life completely.

ArxFerrum 5 year s ago
When I was young, I looked upon the old and wrinkled and laughed.
When I got old, I looked upon the young and foolish and smiled.
An assumed humor evolved into stark, life-truth... and one to which that nobody is immune :)
Reply