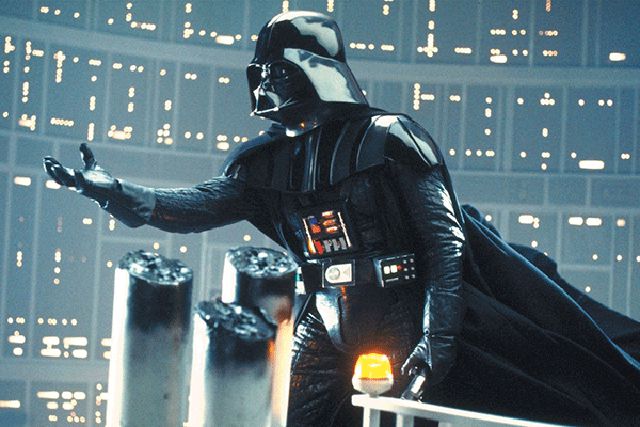 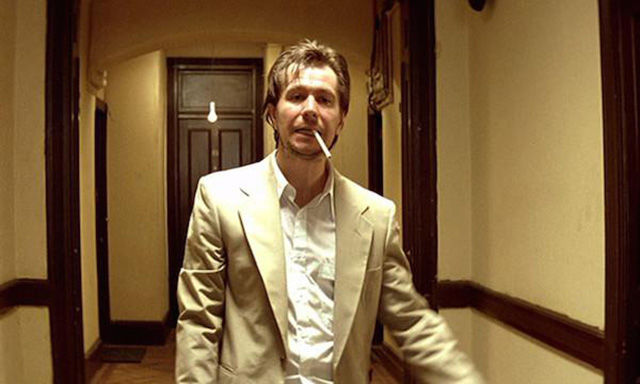 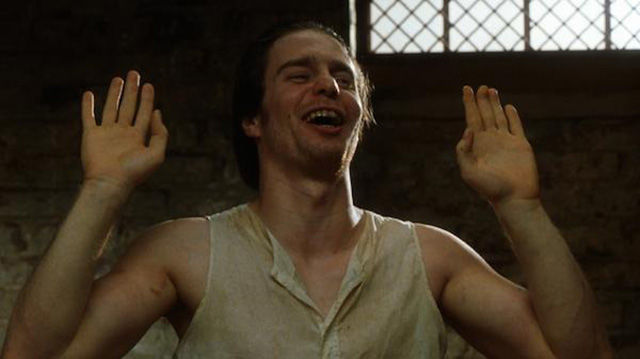 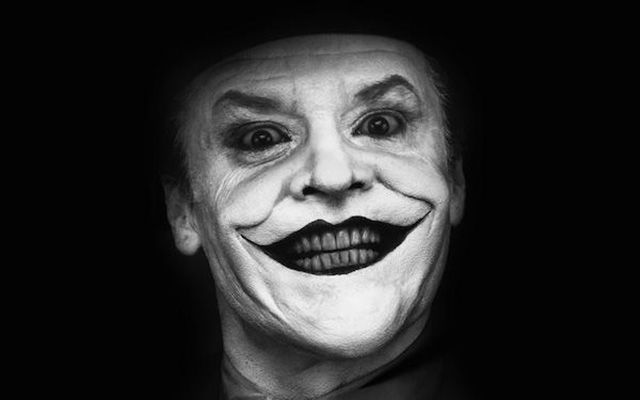 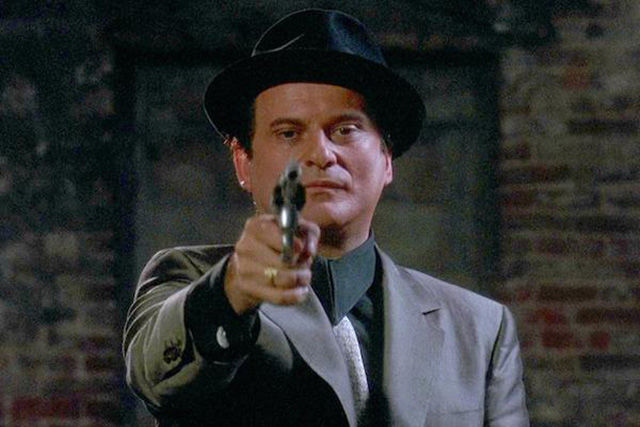 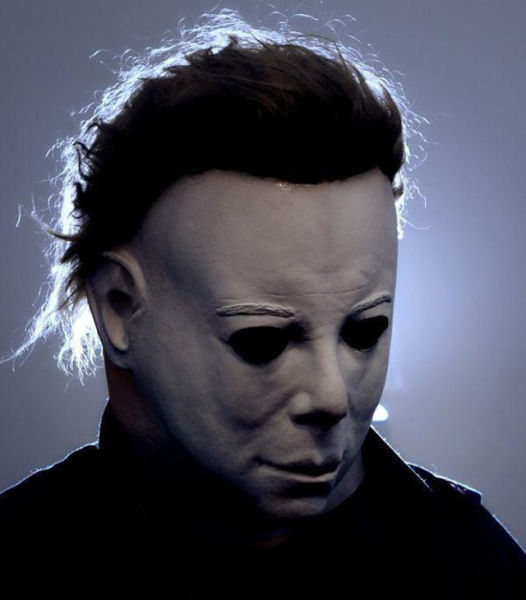 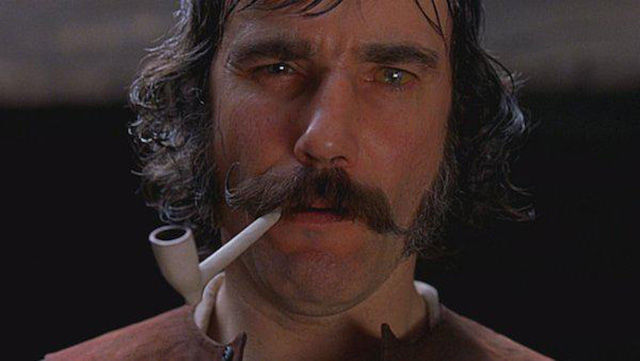 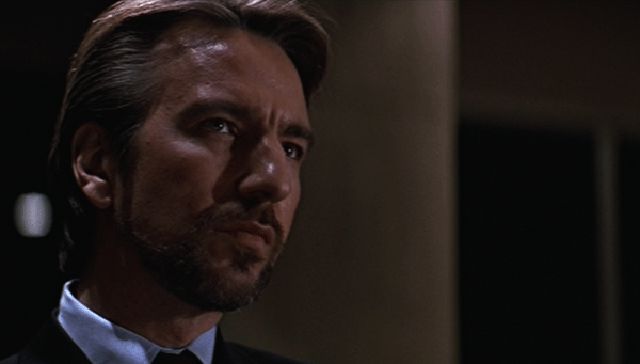 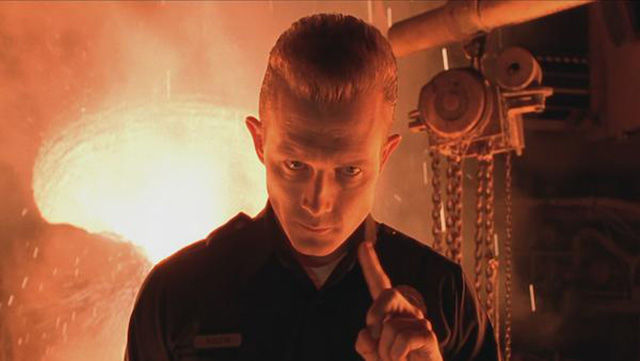 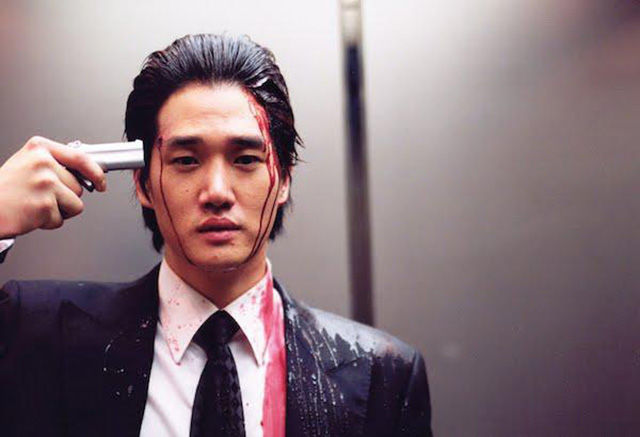 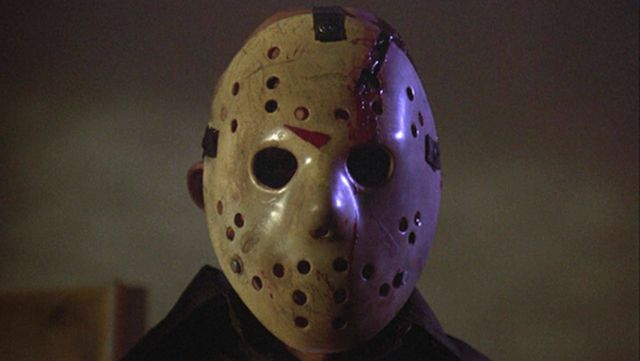 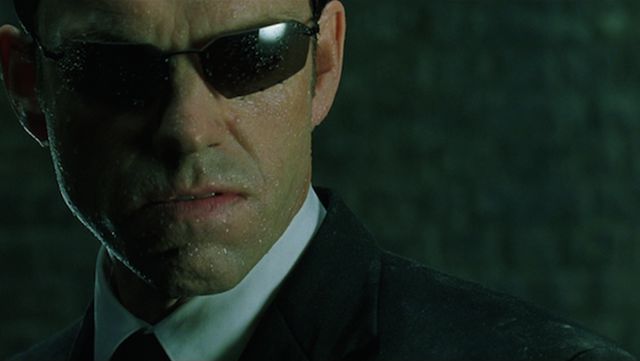 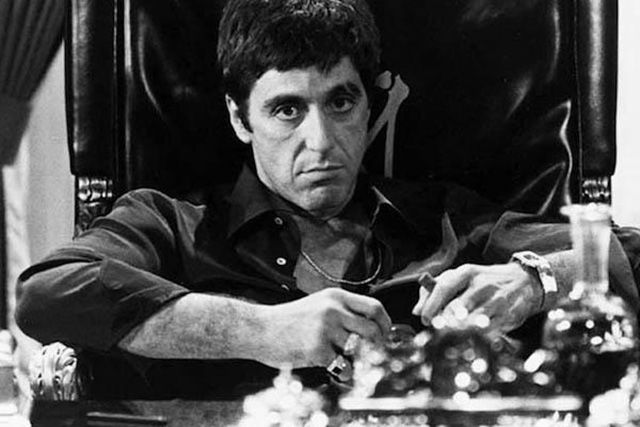 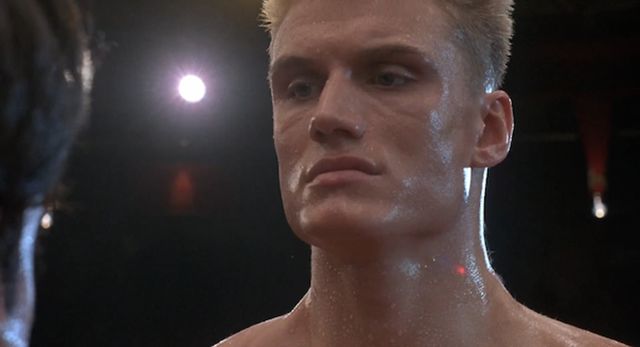 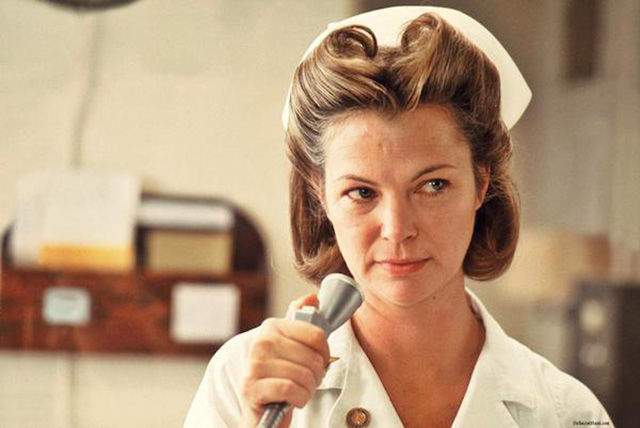 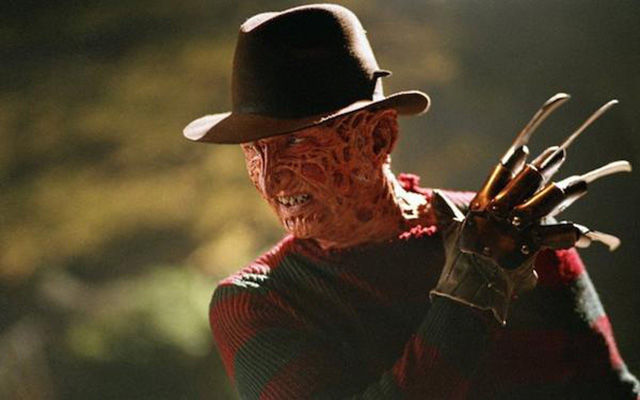 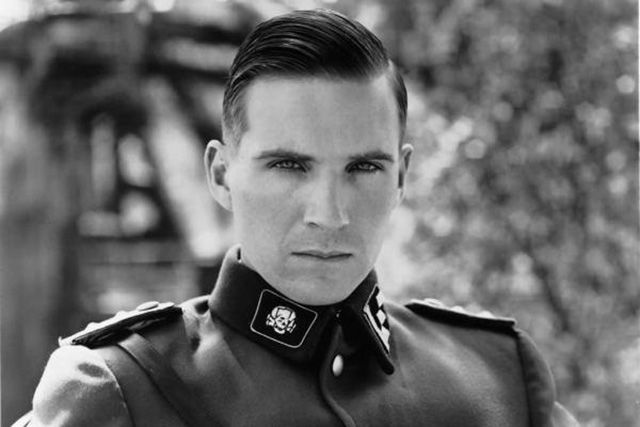 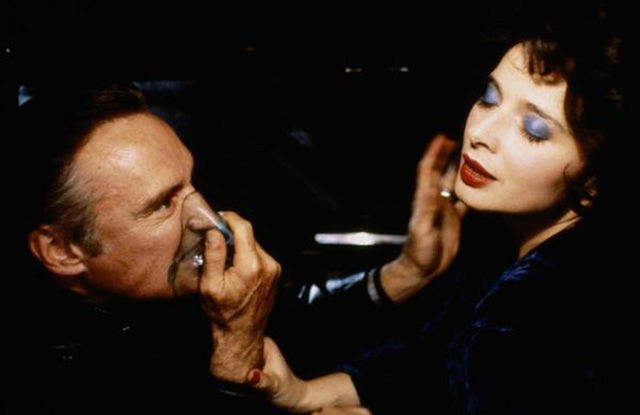 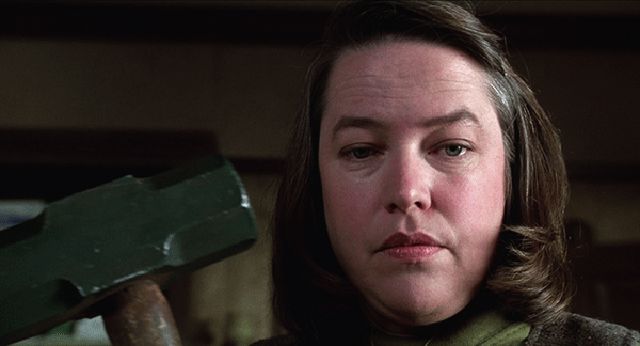 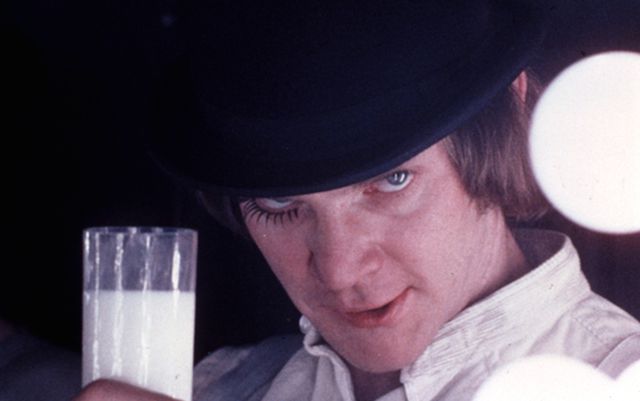 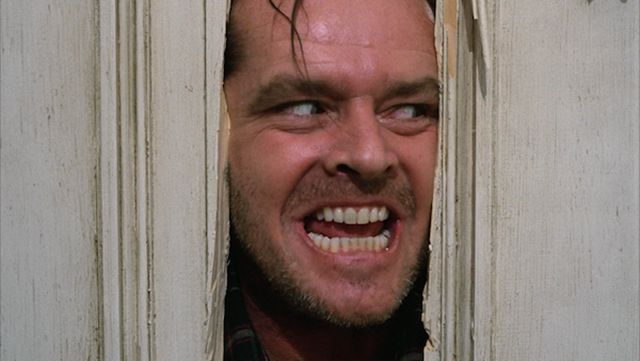 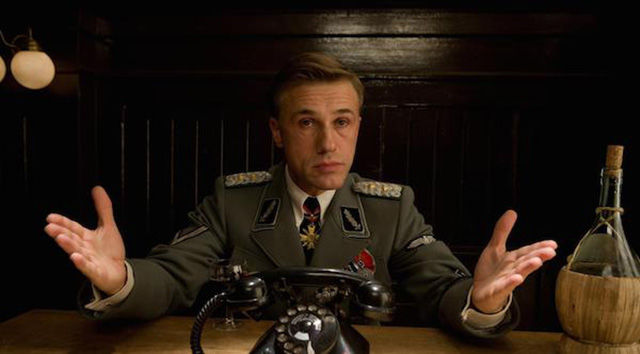 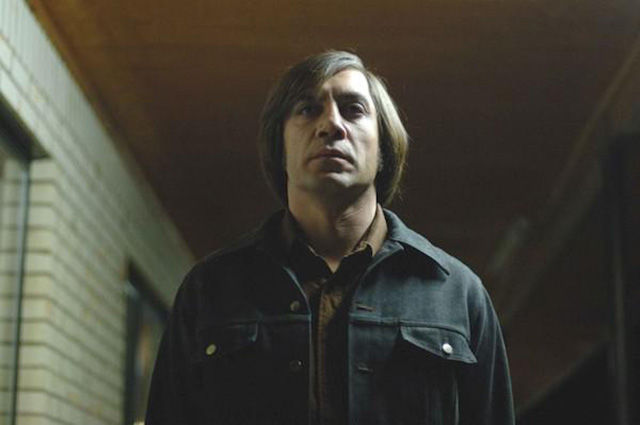 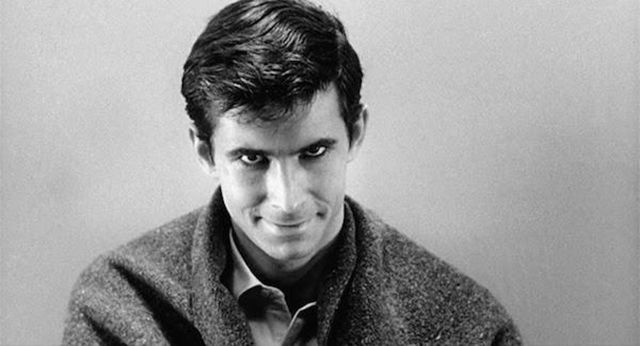 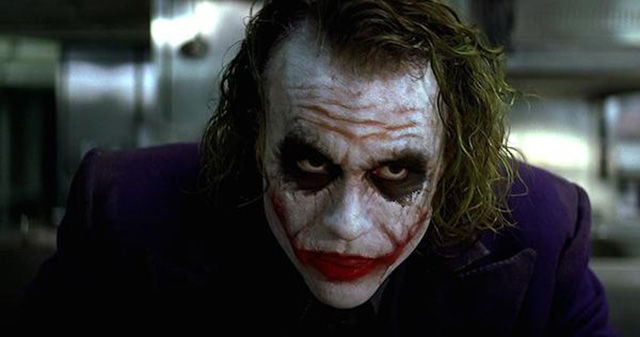 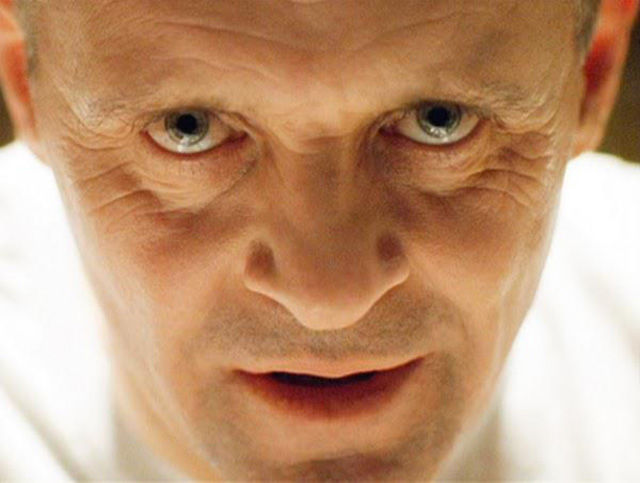 ArxFerrum 5 year s ago
Some are pretty good selections but others seem more like randomly assembled characters to fester in the empty spaces.