These ordinary activities seem pretty normal in America but they have different meanings on a global scale.

Laughing loudly or with your mouth open.

Everyone likes a good giggle, but in Japan, laughing with your mouth open and your teeth exposed is seen as extremely rude.
1 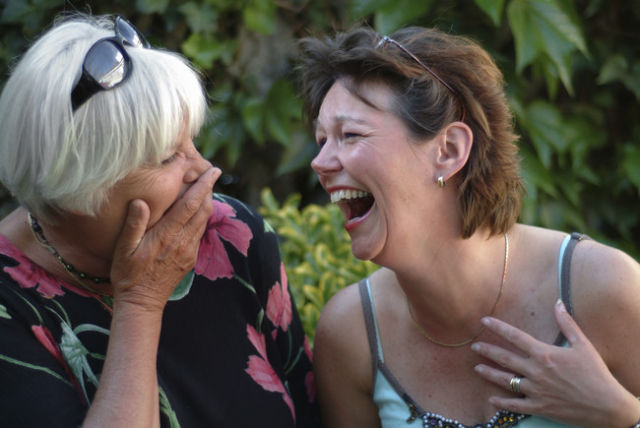 A firm handshake is usually seen as a good thing in America, but in the Philippines, it's considered aggressive. I get it; I don't want my hand to hurt when I'm meeting someone for the first time!
2 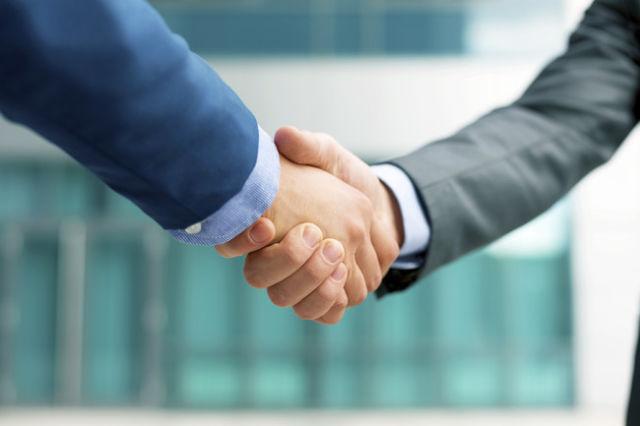 Bringing wine to a dinner party.

In Germany, bringing wine to a dinner party can be seen as a slight against the wine that your hosts have in their home. More wine for me later!
3 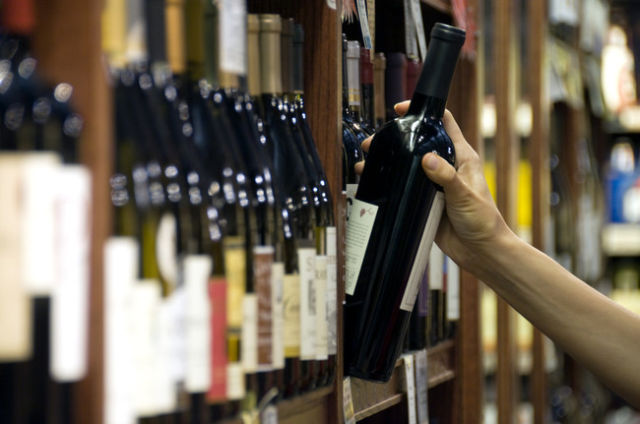 Many Americans have been told their entire lives to clean their plates. But this is a no-no in countries such as Thailand and China.
4 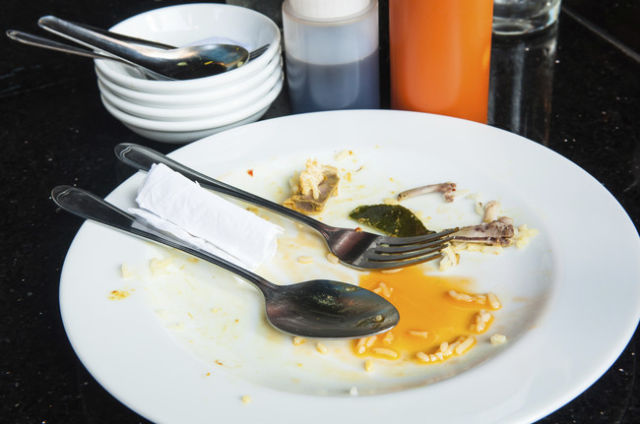 It may seem weird, but in Japan, refusing gifts as they are given to you instead of just accepting them right away is actually part of the ritual of gift-giving.
5 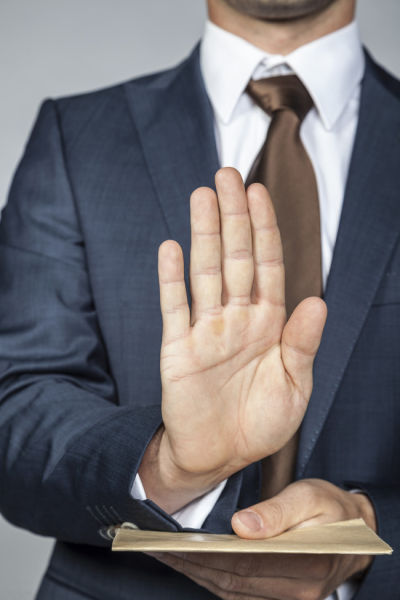 While blowing your nose in public in America isn't exactly mannerly, it's seen as downright rude in countries like Japan.
6 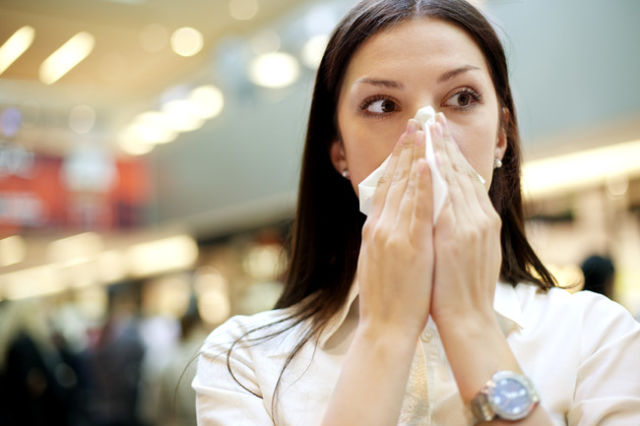 Opening a gift in front of its giver.

In America, there are entire events centered around opening gifts (Christmas, showers, birthdays, etc.), but in countries such as China and India, opening a present in the company of the person who gifted it is not okay.
7 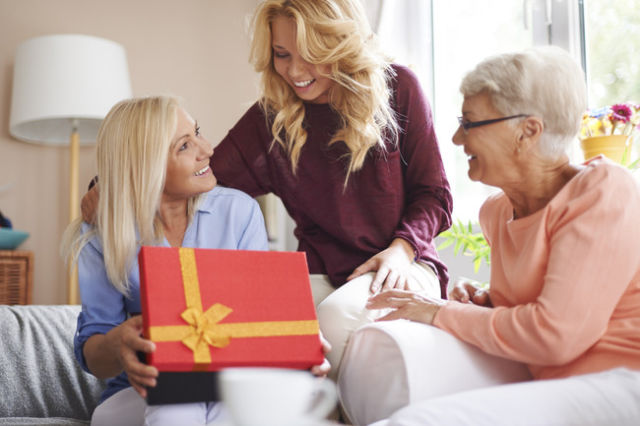 While being left-handed in America is of little consequence, in many other countries, the left hand is used for...eh-em...certain less-than-clean activities in the restroom.
8 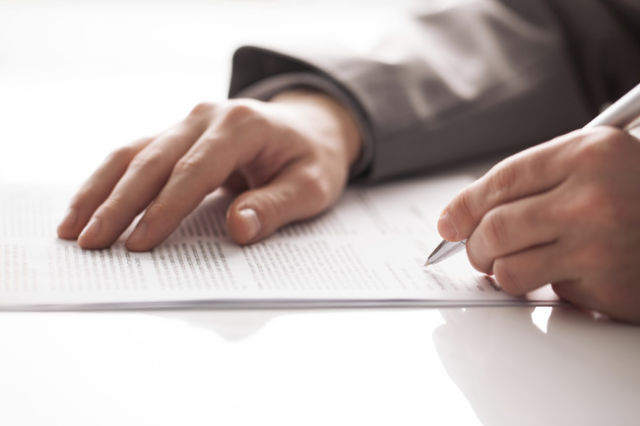 Crossing your fingers in America is seen as good luck, but in Vietnam, it is seen as a crude symbol for a woman's privates. So keep those fingers uncrossed!
9 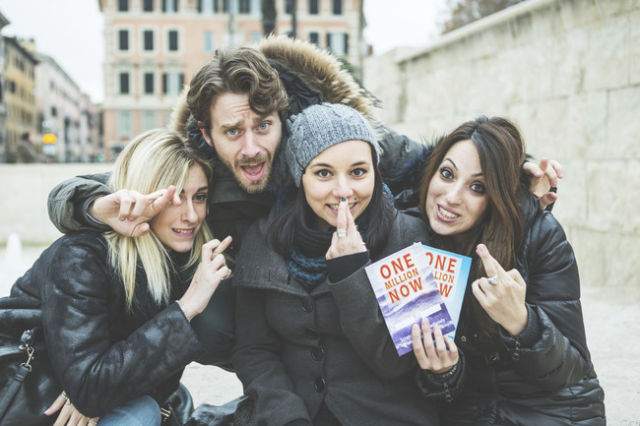 Not wearing a surgical mask in public while sick.

People in the U.S. may think it's strange when people wear surgical masks in public, but in places like Japan, it is seen as common courtesy to wear a surgical mask while sick to prevent the spread of germs.
10 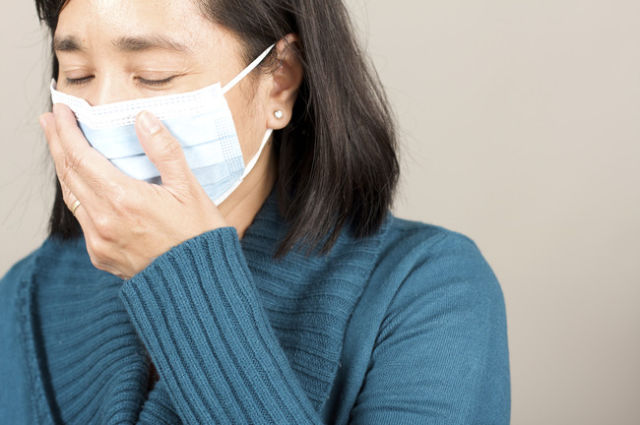 Whistling is a fun, carefree activity done while walking around town, but in countries like Haiti, it is actually seen as uncouth to whistle or make a show of yourself.
11 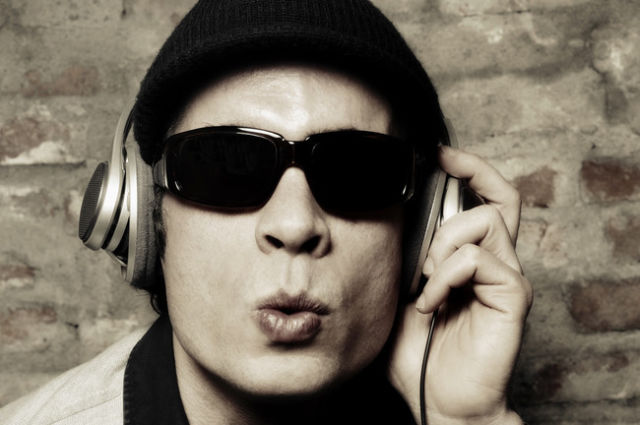 Speaking with your hands in your pockets.

Casually having your hands in your pockets isn't really a problem in America, but don't do this in Korea. It is seen as disrespectful.
12 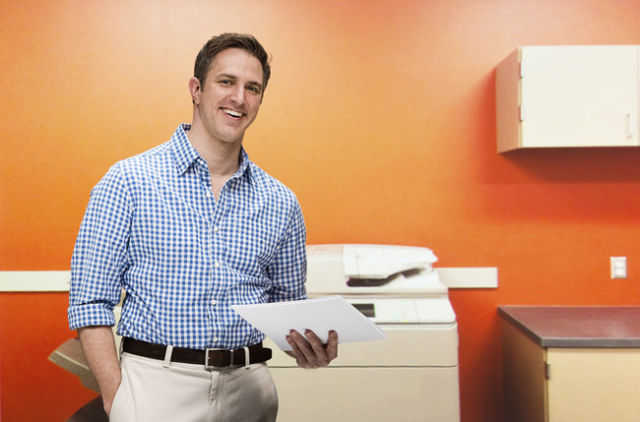 While being fashionably late is a thing in some social circles, Americans generally like to be on time. Many Europeans, on the other hand, actually see being on time as rude. If you show up right on time for a dinner party, it's comparable to showing up an hour early in America.
13 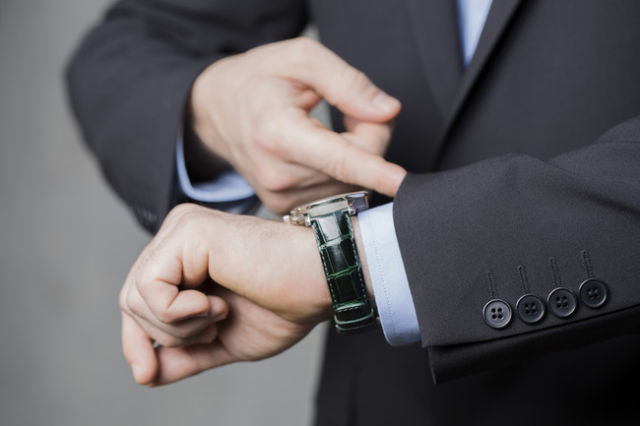 In many European and Asian countries, tipping is not only unnecessary, but it is also seen as rude. So make sure you know if tipping is acceptable before you leave something extra for your bartender or waiter.
14 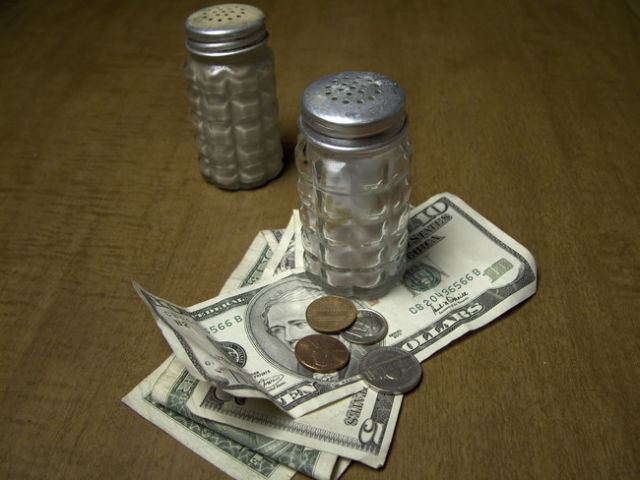 In Switzerland, France, Luxembourg, and Singapore, chewing gum in public is seen as socially unattractive and rude. If you chew gum in these places, try to be inconspicuous.
15 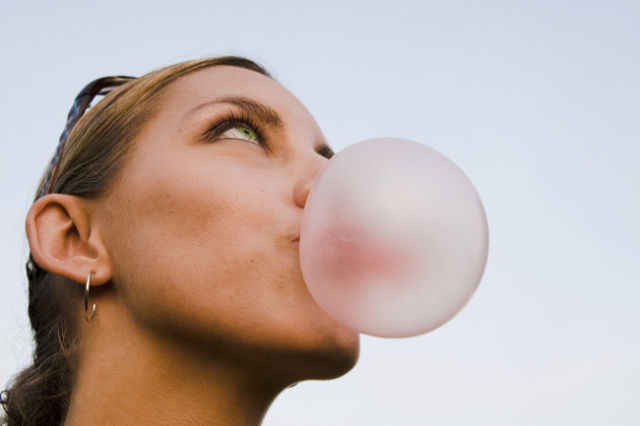 trollmaster9000 5 year s ago
Why is america always at fault? I'm sure some things they do which are rude in america.
Reply
0

eco26 5 year s ago
#10 The Japanese wear masks for hay fever at this time of year.
Reply
0

peter.werner.908 5 year s ago
Bringing wine is not the least bit offensive in germany... bringing poo would be...
Reply
0

rikki_doxx 2 year s ago
I was in Tokyo and after some tea and biscuits I left more on the table as a tip then left and was chased by a staff member to return the difference.
Reply