The controversial religion has a big following in Hollywood and these faces are all part of the clan. 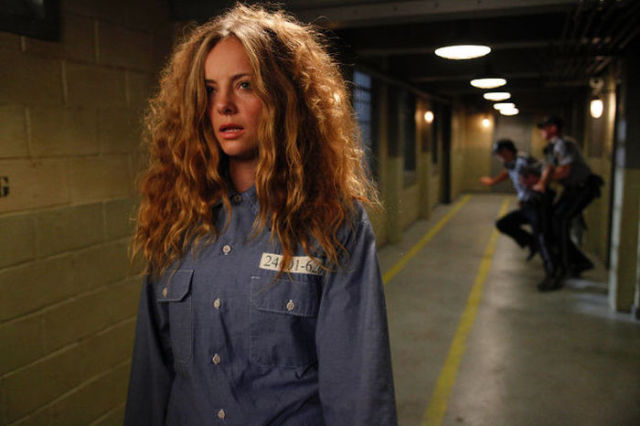 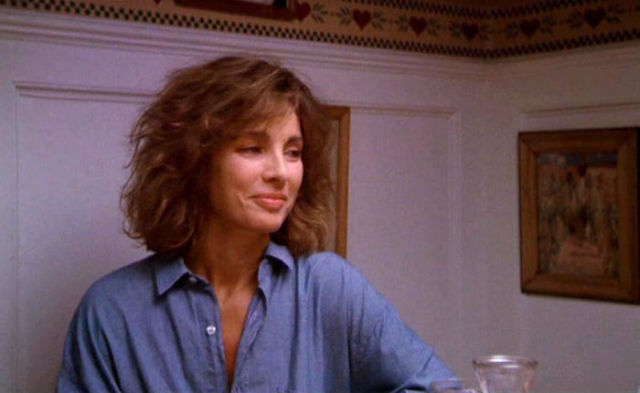 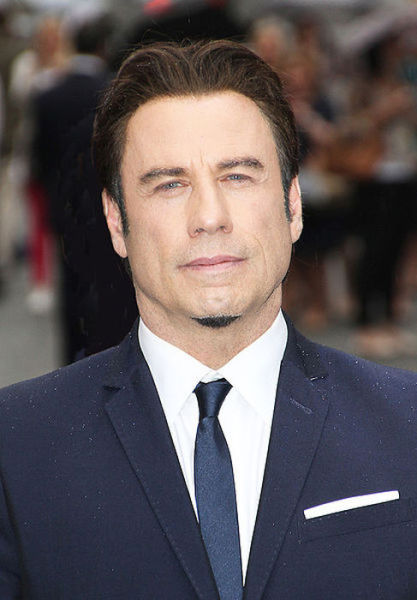 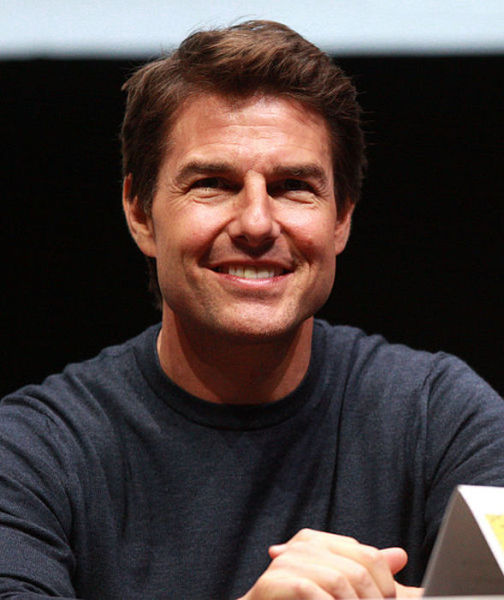 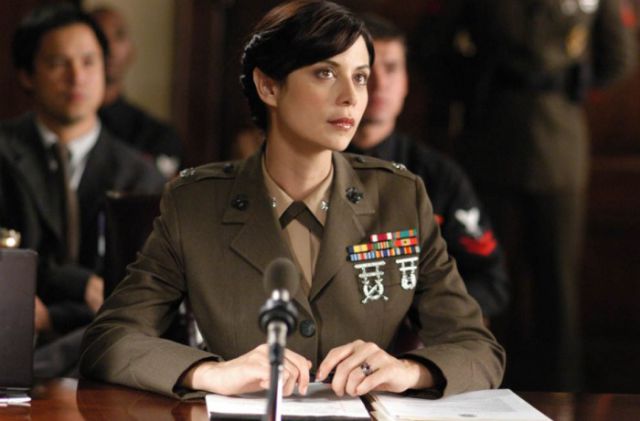 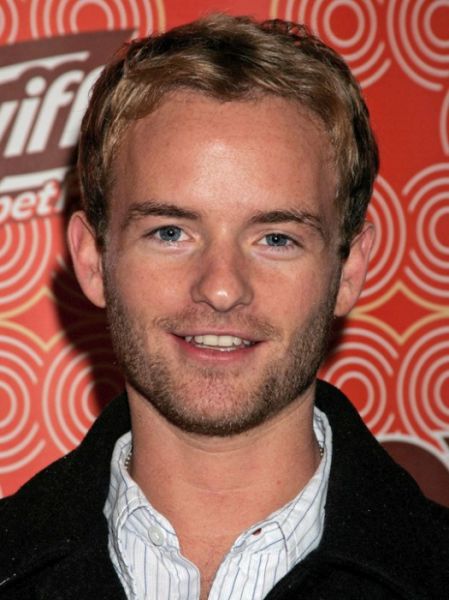 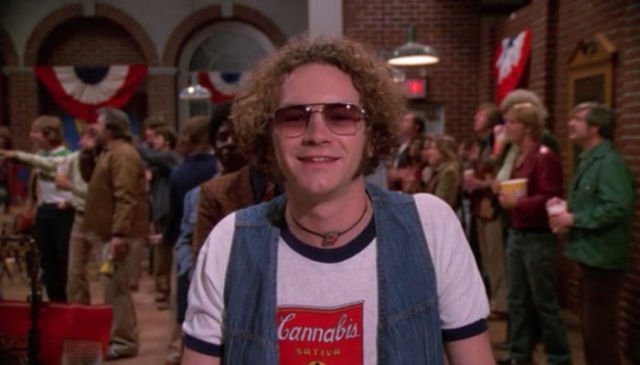 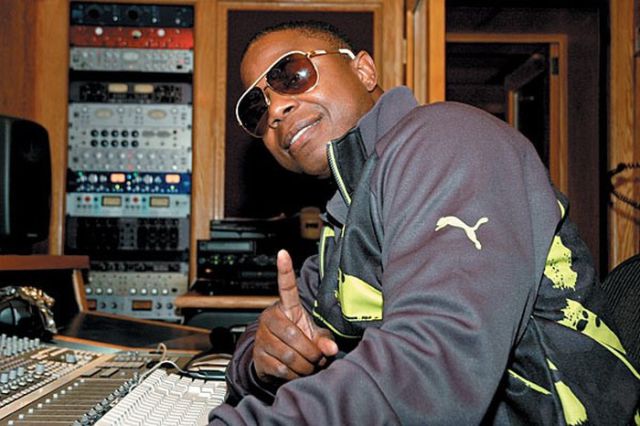 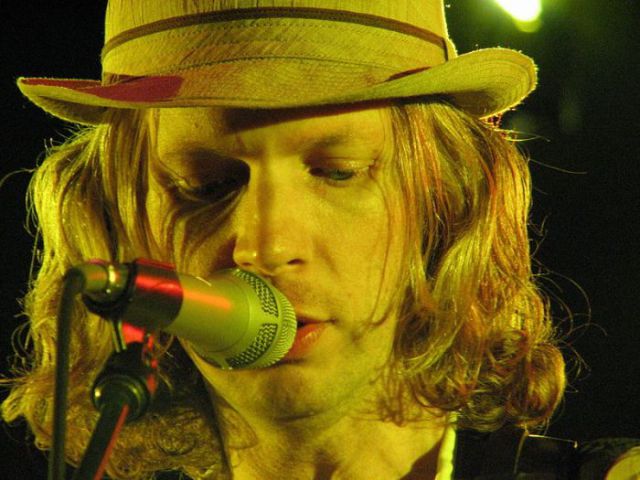 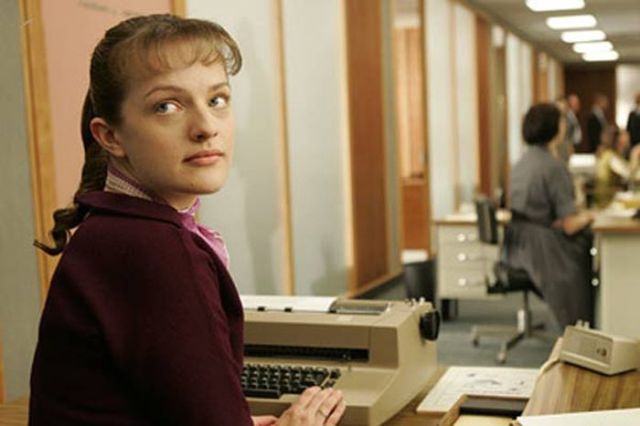 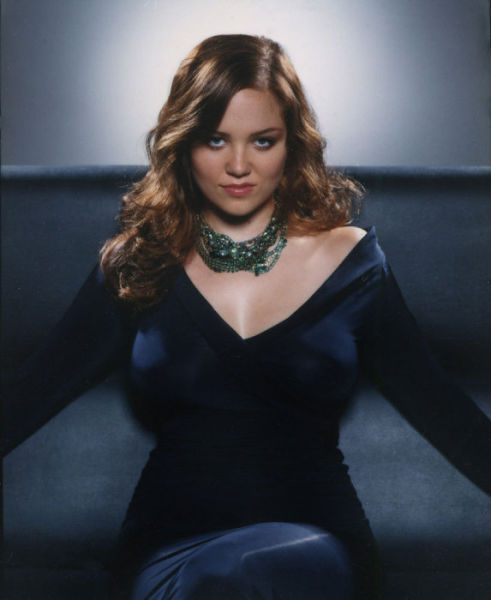 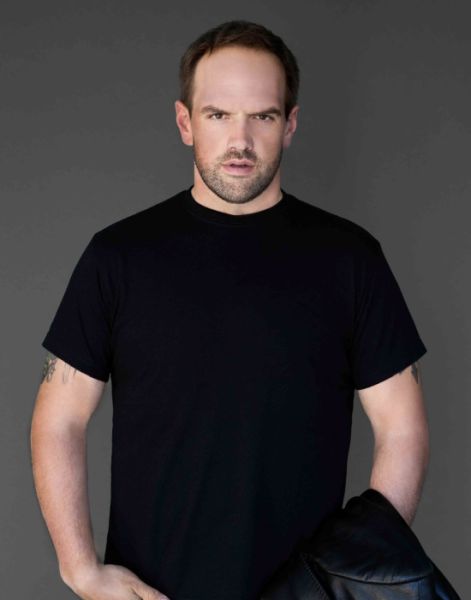 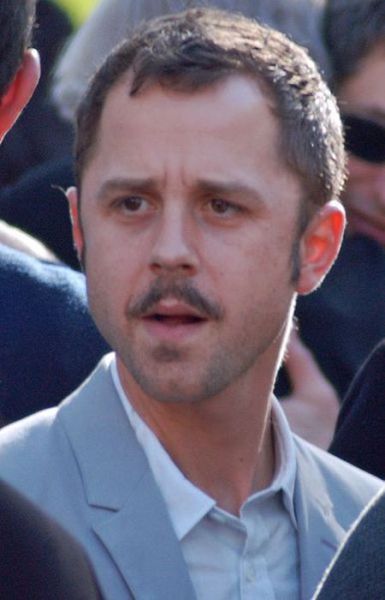 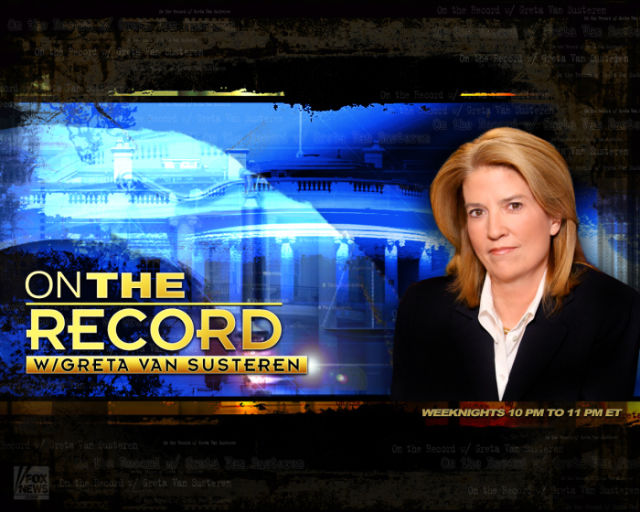 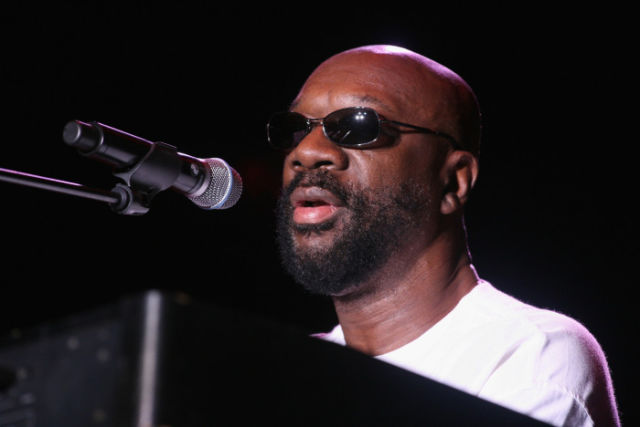 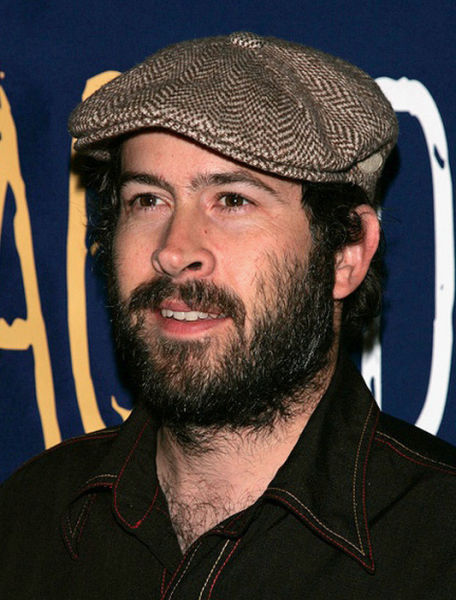 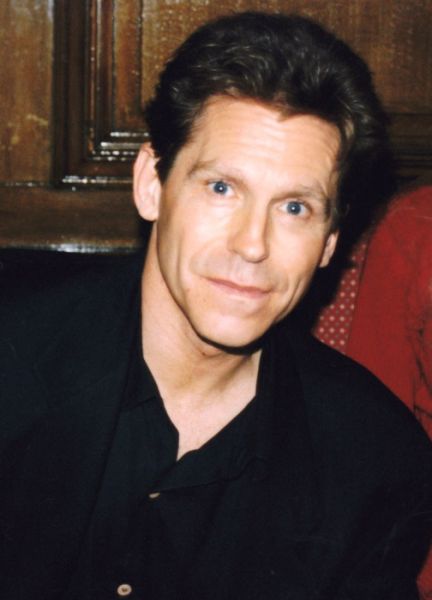 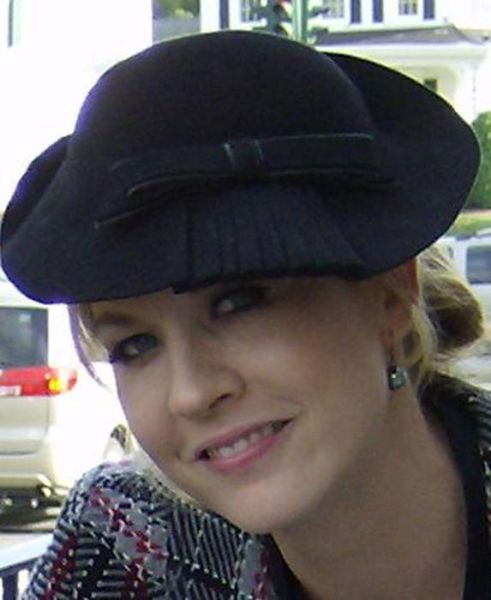 Jim Meskimen, improviser ("Whose Line is it Anyway?")
20 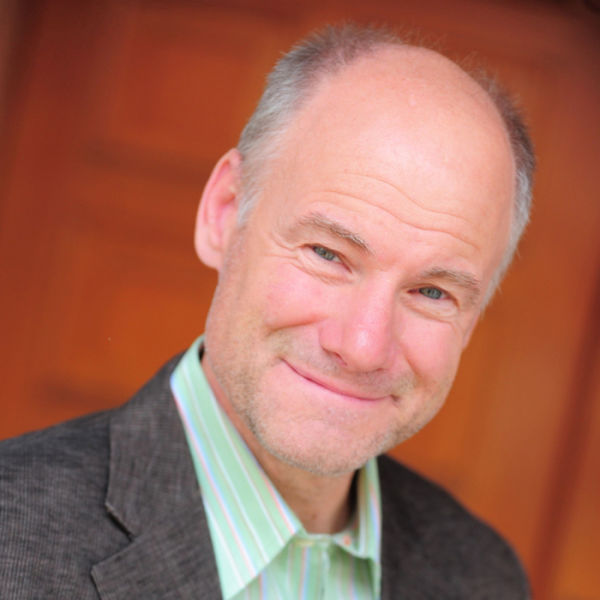 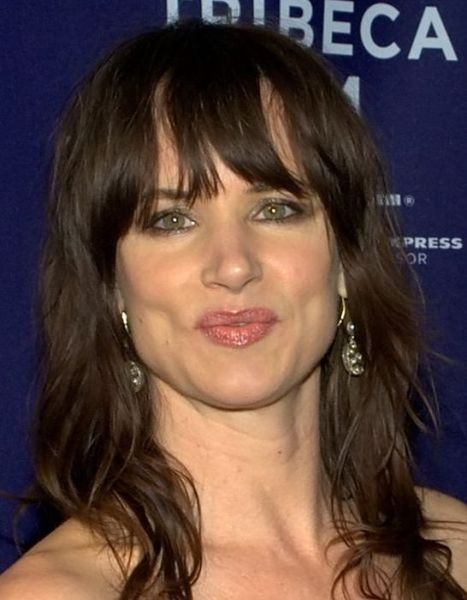 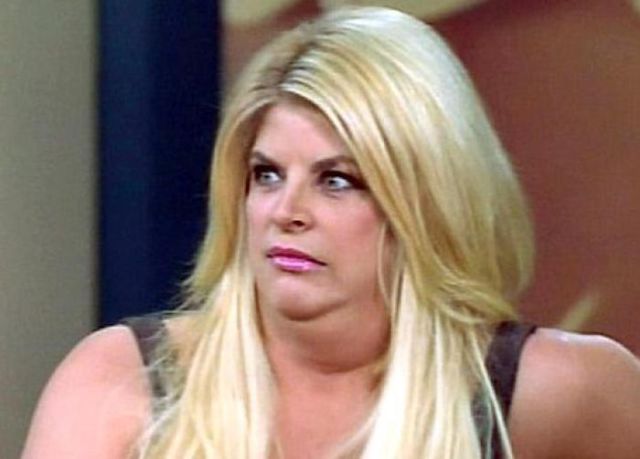 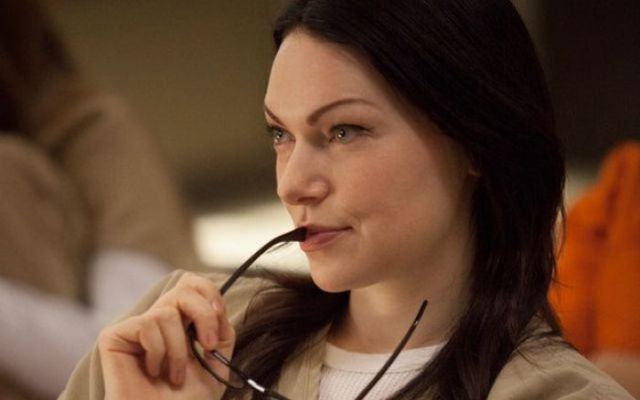 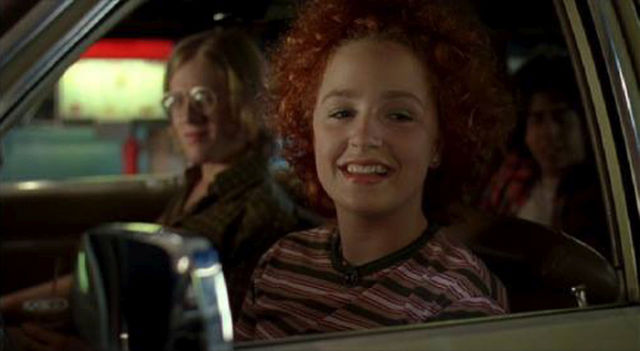 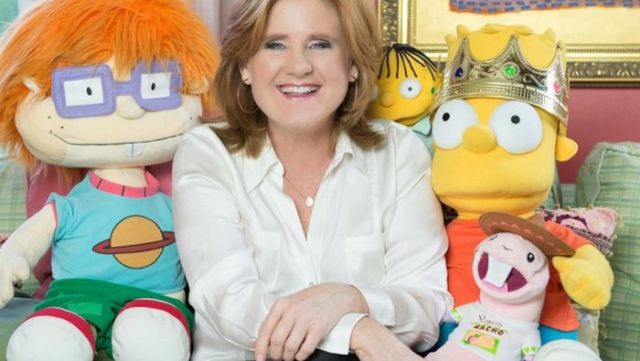 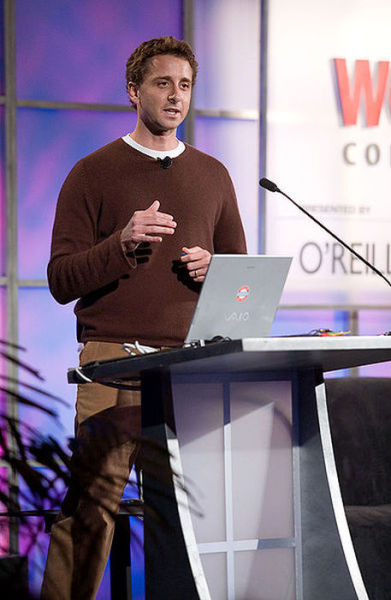 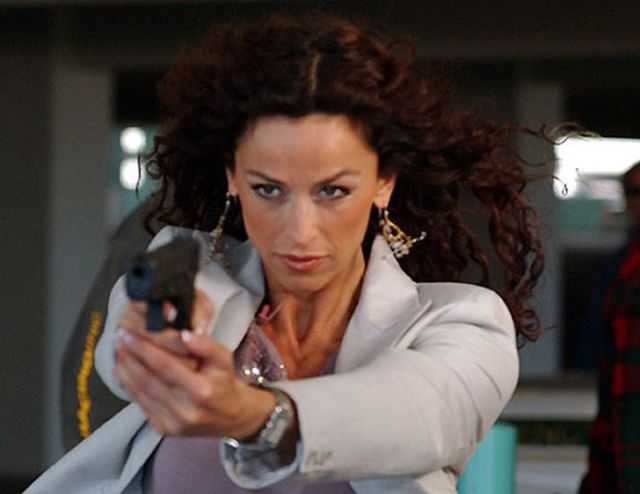 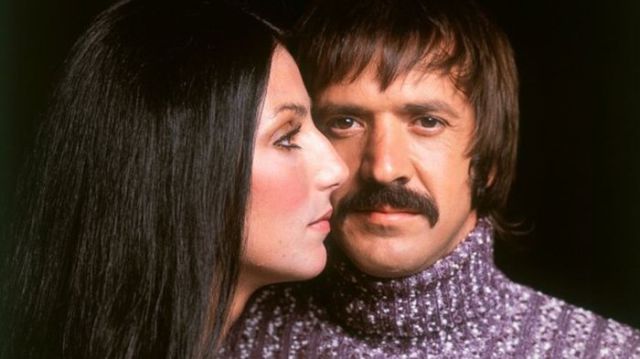 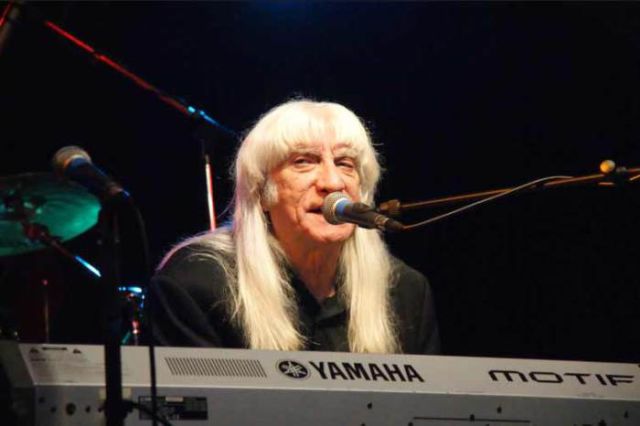 gigantes 5 year s ago
in "going clear," there were a lot of interesting things said about why the 'church' targets celebs and how they keep a hold of them.

basically, once you've done a few therapy sessions (called "auditing"), scientology has the ammunition to use against you in case you turn away one day. it's a very deceitful but effective ploy.
Reply
0

peter.werner.908 5 year s ago
At least there is hope that the mothership will pick them up one day... I think they're waiting for Kirsty Alleys next weight loss to make sure the ship can carry all of them at once....
Reply
0

rikki_doxx 2 year s ago
Totally sad lost individuals who let some scientific novel that turned into a bible rule their lives.
Reply