These ironic occurrences couldn’t have been planned better if we tried!

According to Reader’s Digest two twins were born in Ohio and separated at Birth. They knew nothing of each other but both were subsequently named James. They both became police officers and both married women named Linda. They both had a son. One named his son James Alan and the other named his son James Allan. They both divorced and remarried women named Betty, and they both had dogs named Toy.
1 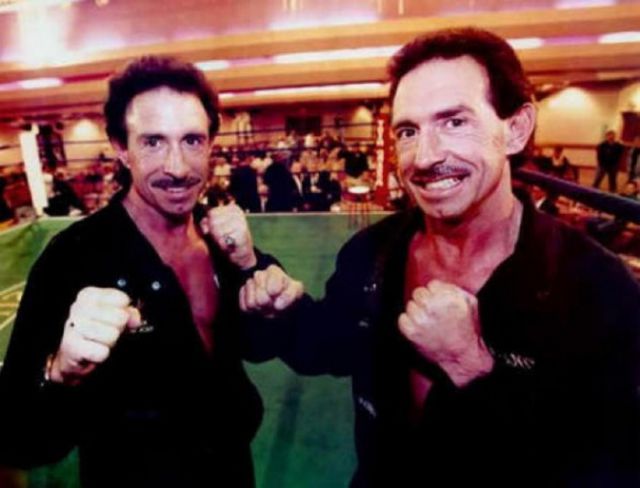 When Henry Ziegland broke up with his girlfriend and she killed herself, her brother decided to shoot Henry. Thinking he was successful, he also killed himself. Henry survived, however, as the bullet grazed him and lodged in a nearby tree. Years later Henry tried to cut the tree down. It wasn’t working so he decided to use dynamite. The explosion launched the bullet at Henry and killed him.
2 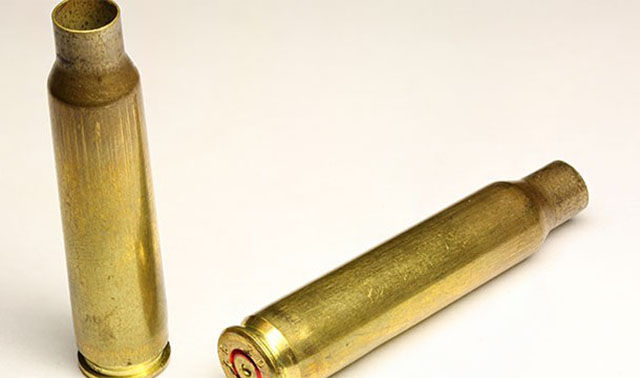 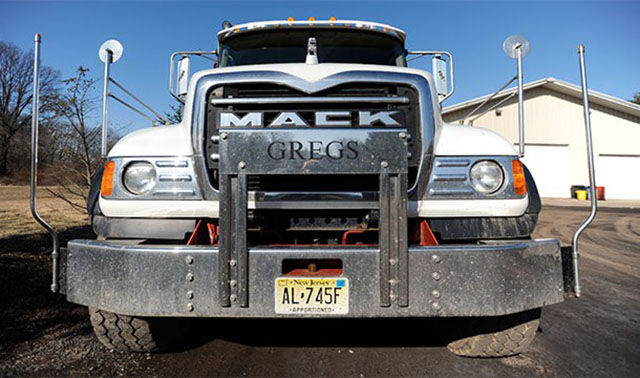 Called “The Narrative of Arthur Gordon Pym”, Edgar wrote his book about 4 shipwreck survivors who were adrift on a raft for several days before deciding to eat the cabin boy whose name was Richard Parker. Not long after, in 1884, a ship called the Mignonette ended up sinking and leaving only 4 survivors. They decided to eat the cabin boy and of course, his name was Richard Parker.
4 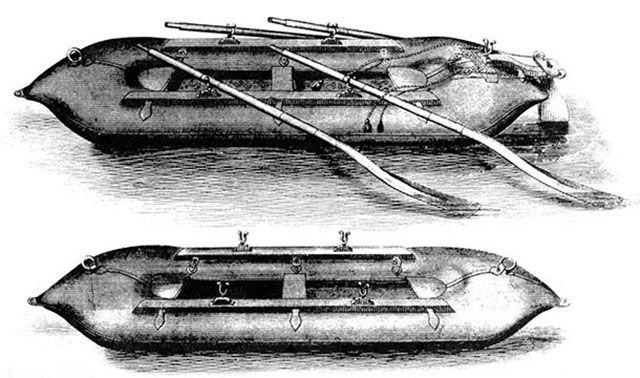 According to Mysteries of the Unexplained, in the 1920s three Englishmen met on a train in Peru. The first one’s last name was Bingham, the second’s was Powell, and the third was Bingham-Powell.
5 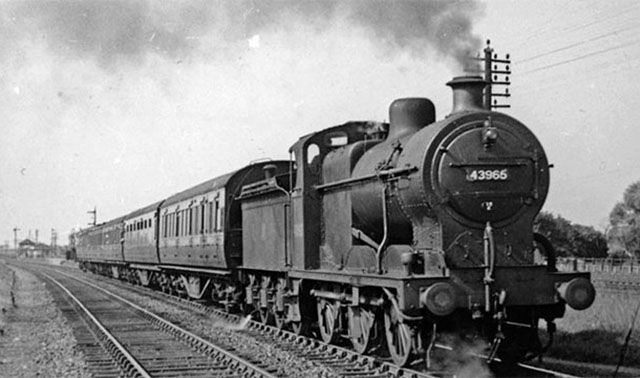 According to Mysteries of the Unexplained, in the 1920s three Englishmen met on a train in Peru. The first one’s last name was Bingham, the second’s was Powell, and the third was Bingham-Powell.
6 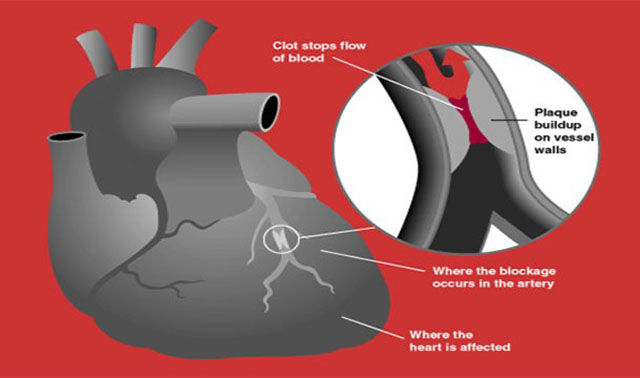 Anne Parrish, an American writer was walking through a Paris bookstore when she came across Jack Frost and Other Stories. She began to tell her husband how she loved the book when she was a child. He took the book, opened it, and inside the cover were written the words “Anne Parish, 209 N Weber Street, Colorado”.
7 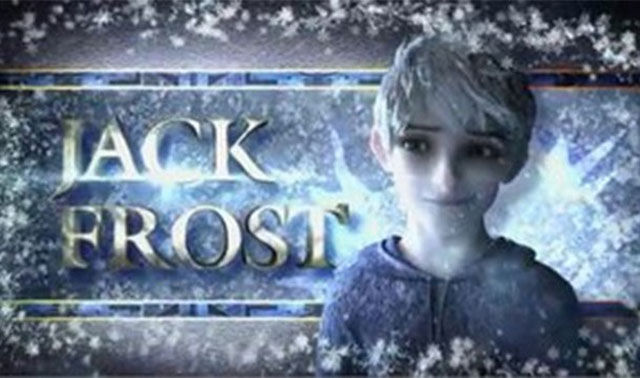 King Umberto I, king of Italy, went to a small restaurant. He came to realize that both he and the owner were born on the same day, in the same town, and they had both married a woman name Margherita. On July 29, 1900 the king was told that the restaurant owner had been shot dead in the street. Later that day the king was assassinated.
8 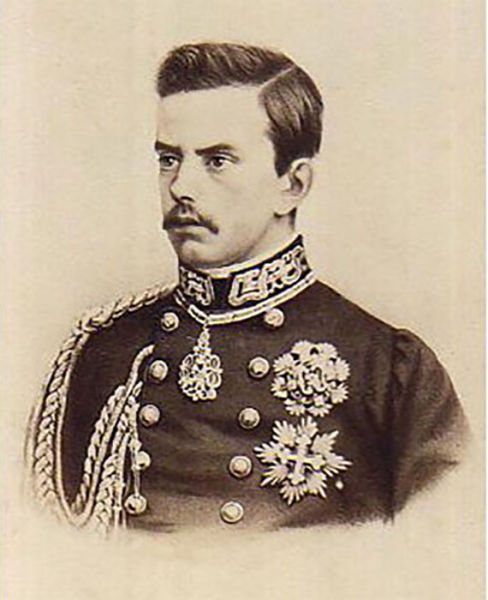 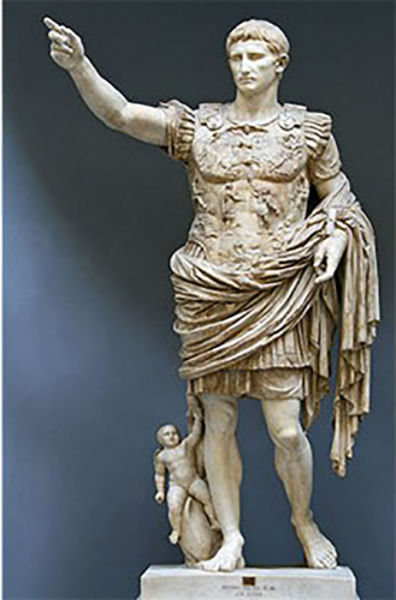 Stalin, Hitler, and Franz Josef, collectively responsible for nearly 80 million deaths all lived in Vienna at the same time.
10 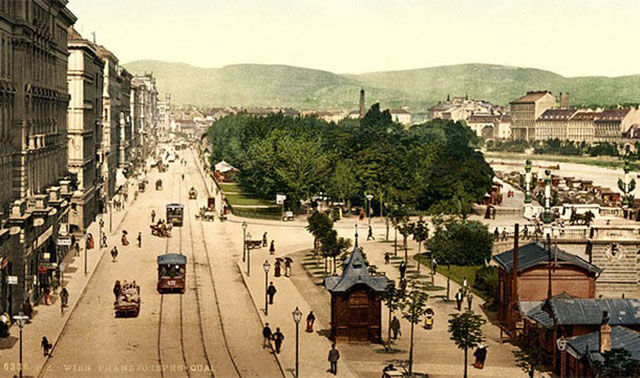 At age 49 South African astronomer Danie du Toit was giving a lecture about how death could come at any time. After he finished, he pulled out a mint and popped it into his mouth. Within a few minutes he had choked to death.
11 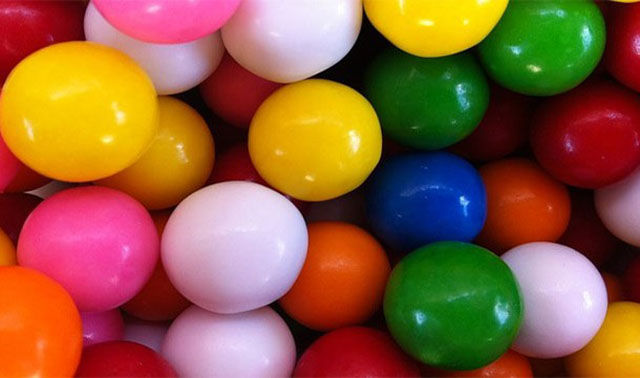 In 1895 there were only 2 cars in the entire state of Ohio…until they ran into each other.
12 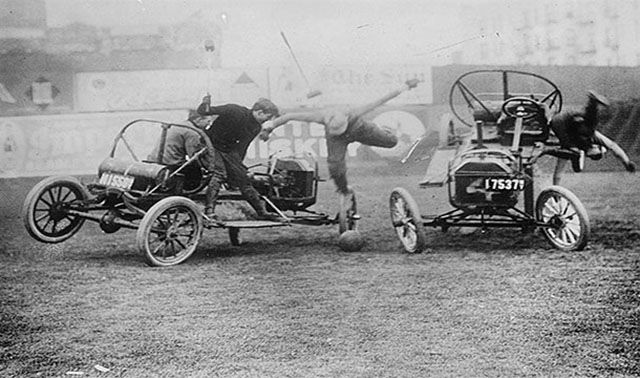 Mark Twain was born in 1835 during an appearance of Halley’s Comet. In 1909 he said he expected to go out with Halley’s Comet when it came the following year. In 1910 he died on the day of its appearance.
13 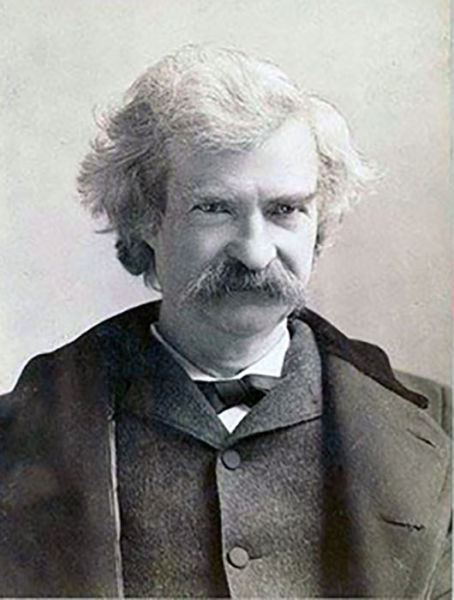 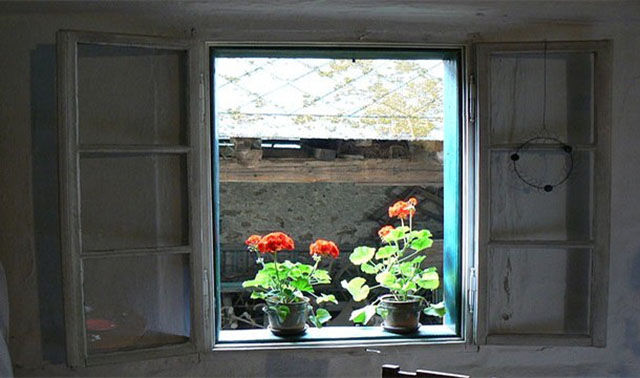 In 1975 a man was killed by a taxi while riding a scooter in Bermuda. One year later the man’s brother was killed on the same scooter by the same taxi driver who was carrying the same passenger.
15 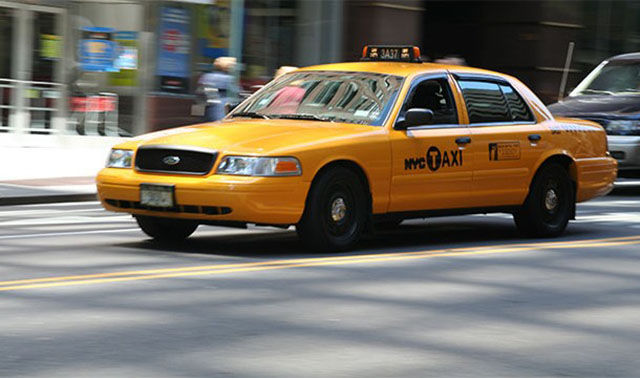 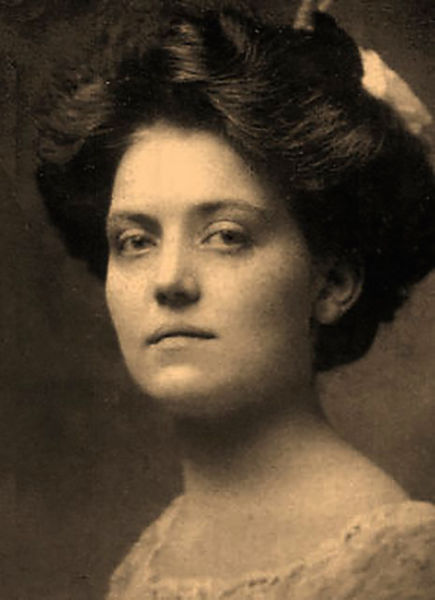 During World War I the British made the passenger vessel RMS Carmania into a battleship. They then disguised it as the German passenger liner the SMS Cap Trafalgar. On Sept 14, 1914 it sank a German vessel off the coast of Brazil. The vessel it sank was the real SMS Trafalgar which the Germans had disguised as the RMS Carmania.
17 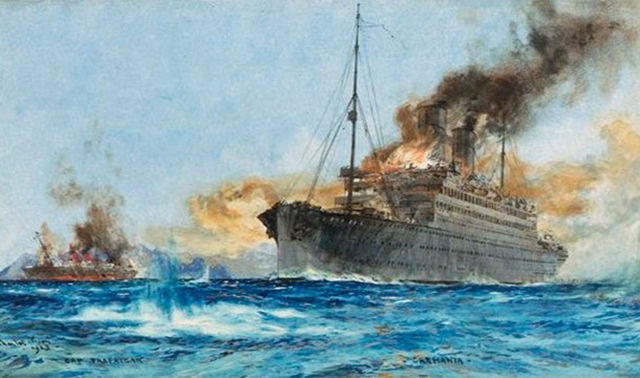 Archduke Franz Ferdinand’s car in which he was assassinated had a license plate that read “A III118″. World War 1 ended with an Armistice on 11-11-18.
18 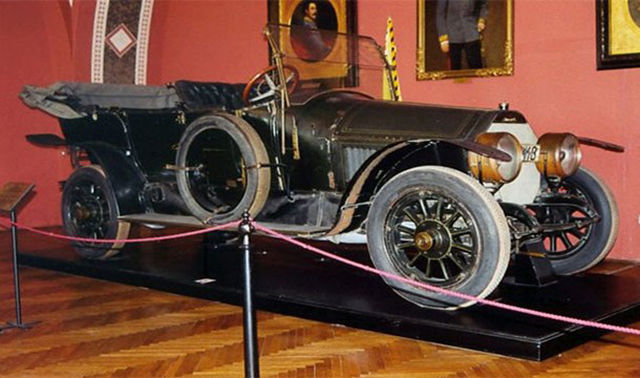 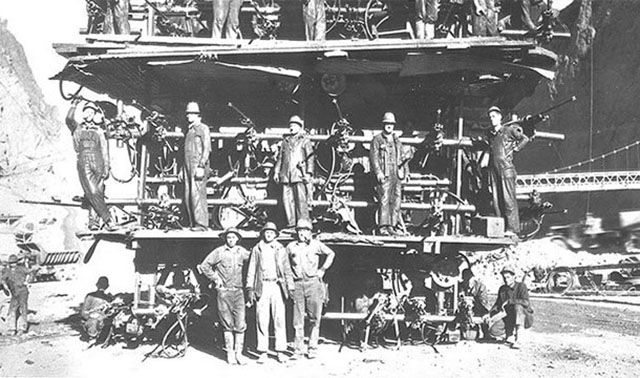 channax 6 year s ago
FAKEst post of the YEAR ! ( now isn't that coincidental ? )