His father, Roy Lee Ferrell Jr., was a keyboardist and saxophonist for The Righteous Brothers.
1 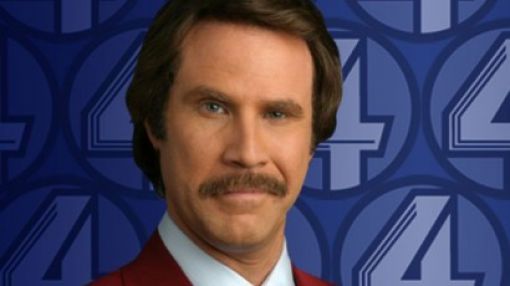 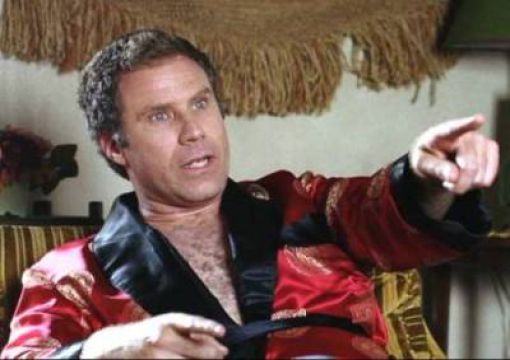 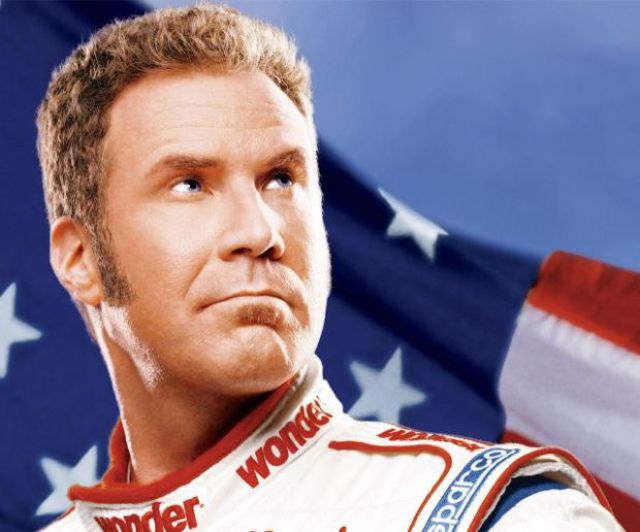 He beat out future co-star Steve Carell for a spot on "Saturday Night Live" back in 1995.
5 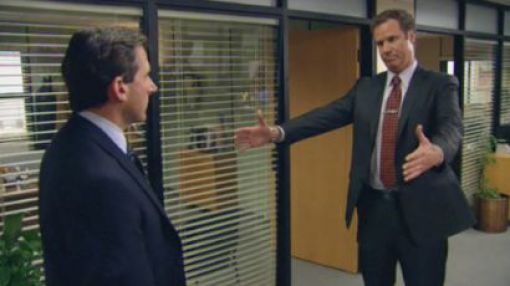 While in high school, he was the varsity football kicker, member of the soccer team, and captain of the basketball team.
6 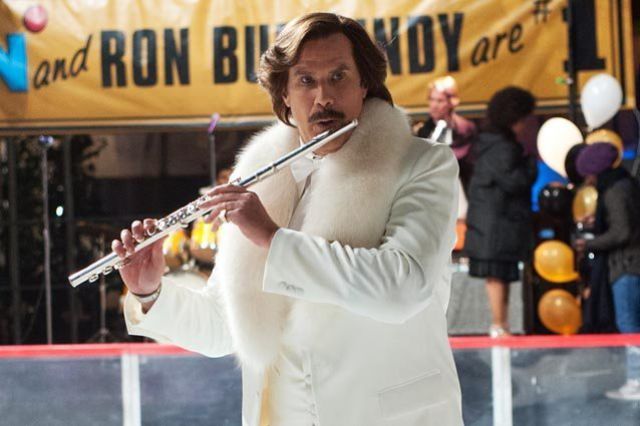 After graduating from the University of Southern California, he began working as a hotel valet, but on the second day of work, he drove a van under a low-hanging beam and tore the luggage rack off.
7 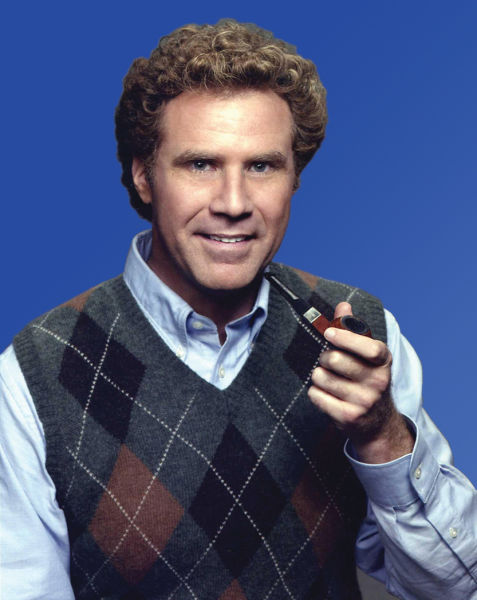 While at USC, he would show up in his friends' classes dressed in a janitor's outfit.
8 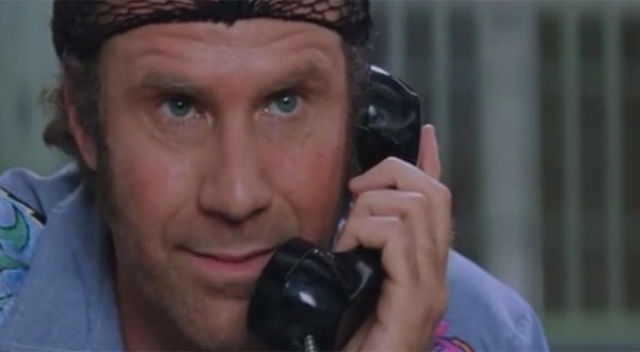 In 2006, Ferrell became the first "SNL" member to receive a Golden Globe nomination (on behalf of his performance in "The Producers").
9 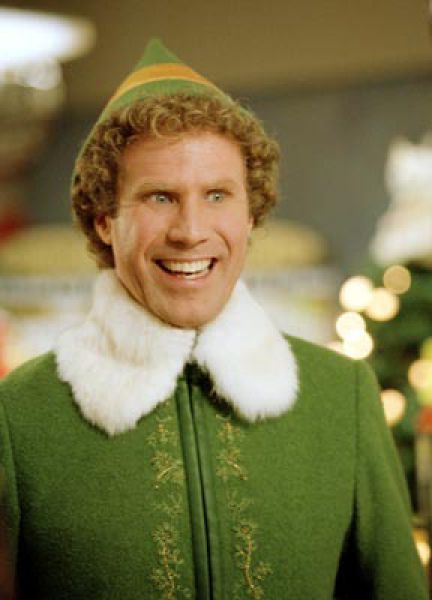 Ferrell thinks of himself as just another guy, and his love of comedy makes him industrious. He's said, "I'm a lazy person who found this thing that I love... Without it, I'm just another guy."
10 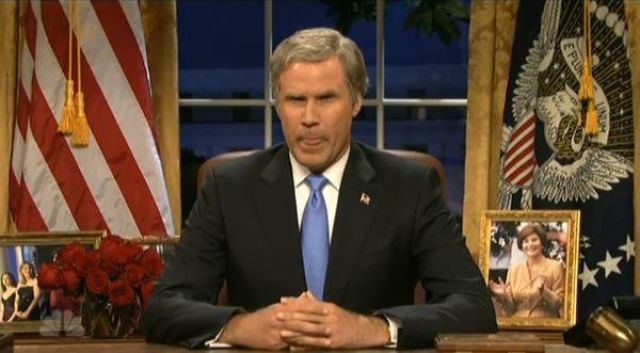 He has three sons: Magnus, Mattias and Bob.
11 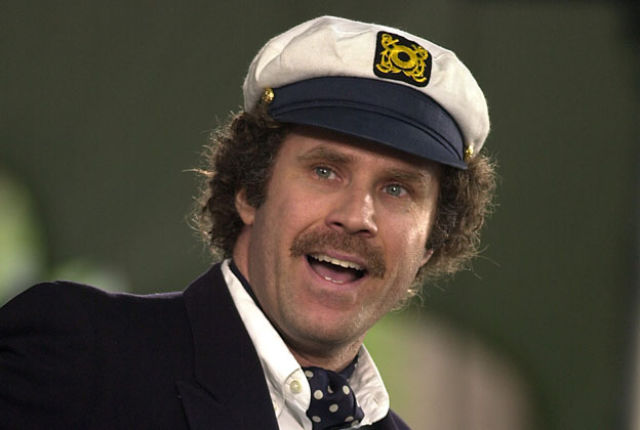 In the final bowling match scene of "Kingpin" (2006) between Bill Murray and Woody Harrelson, someone in the crowd shouts, "Ernie, you're the man!" Turns out that someone was Will Ferrell.
13 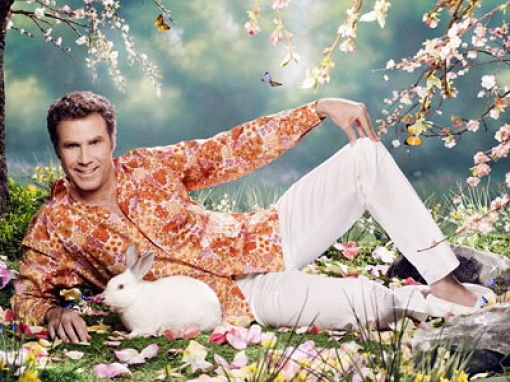 Ferrell posed with "Talladega Nights" co-star Leslie Bibb on the cover of "Stuff Magazine" for its August 2006 issue.
14 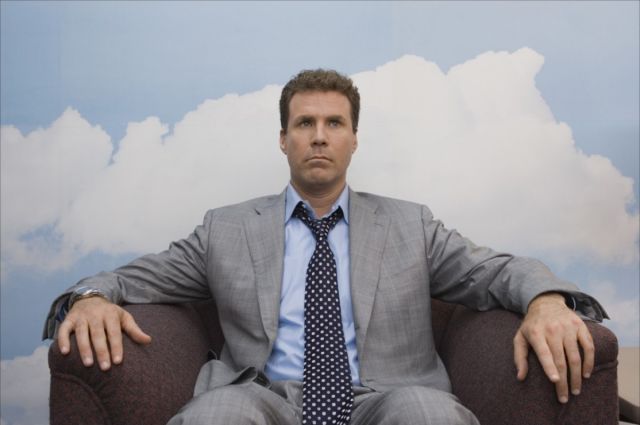 While members of the comedy troupe The Groundlings, Ferrell and Chris Kattan created the characters of the Butabi Brothers.
15 Ferrell appeared in the Beastie Boys music video "Make Some Noise" (2011). He was featured playing a cowbell, paying tribute to his Blue Oyster Cult "SNL" sketch.
16 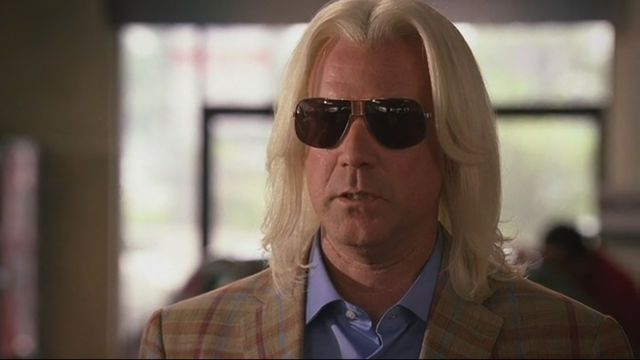 His "SNL" tenure began in 1995 and ran to 2002, when he made the transition to films full-time. He has since returned to the late-night show twice as a host.
17 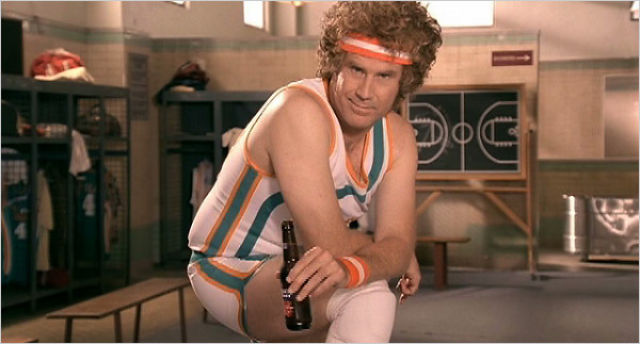 In 2010, Ferrell made a relief pitching appearance for the Houston Astros Triple-A affiliate, the Round Rock Express.
18 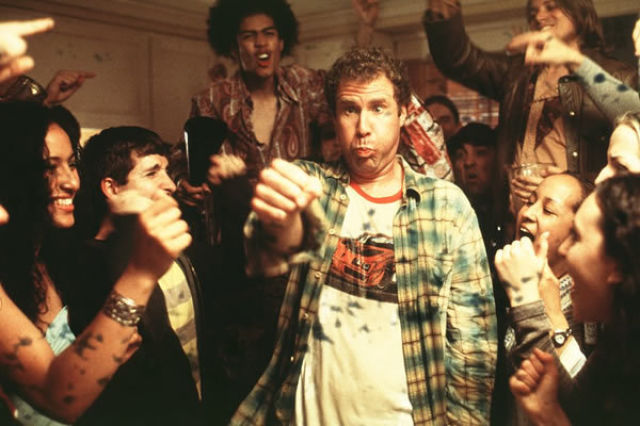 In 2007, Ferrell was named the worst celebrity autographer by "Autograph" magazine. The magazine state that he'll taunt fans who ask for his autograph.
19 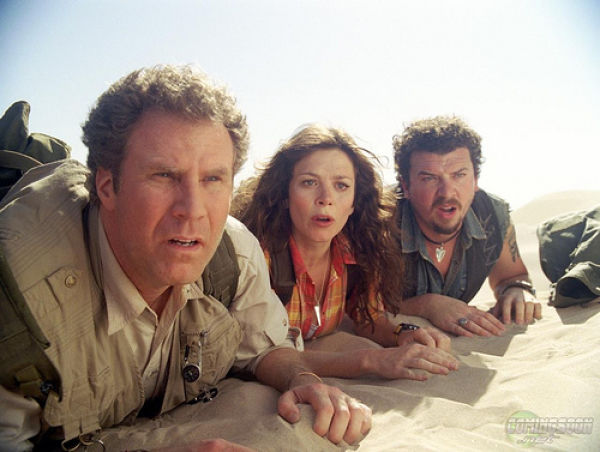 He once attended Comicon dressed as an alien from a popular 1950s B-movie. No one recognised him for the whole day.
20 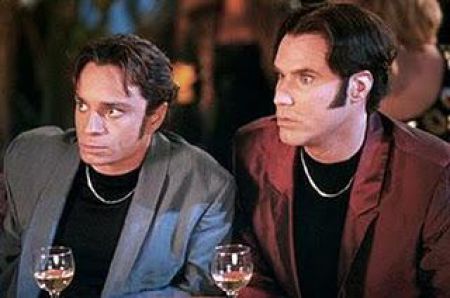