Robert Green was the first man to try and create grape ice cream in 1876 and others have attempted it since. But thanks to some interesting science, there is a very important reason why this ice cream is still not available on shelves today.

The successful inventor of ice cream soda, the brilliant Robert Green promised his fans that he would create a grape flavored ice cream in time for the 1876 World Fair. However, Green was unaware that grapes contain the molecule Anthocyanin, which prevents freezing. He failed miserably.
1 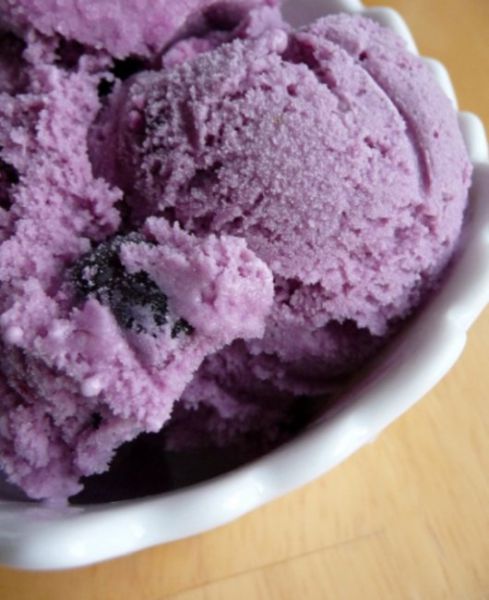 Other companies such as Baskin Robbins tried it, and failed because of the anthocyanin. No breakthroughs were made until 1976, when Ben from Ben and Jerry decided to give it a go, motivated by a challenge from Jerry’s attractive sister Becky.
2 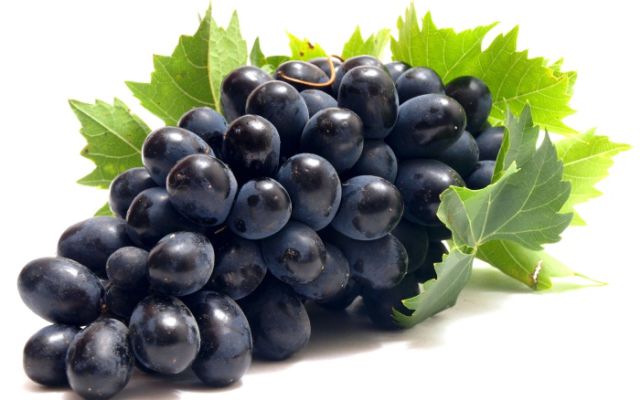 In an interview with People Magazine in 1984 Ben recounted that he had the biggest crush on Becky and promised to create a flavor of Ice cream just for her. Knowing the history of grape ice cream, she coyly requested a grape flavor thinking it impossible. He began including the grapes’ skins along with the juice to better see the differences between his batches. Though he didn't understand the science behind his actions at the time, Ben found that including the skins increased the Anthocyanin concentration level enough for it to make the ice cream freeze. Success!
3 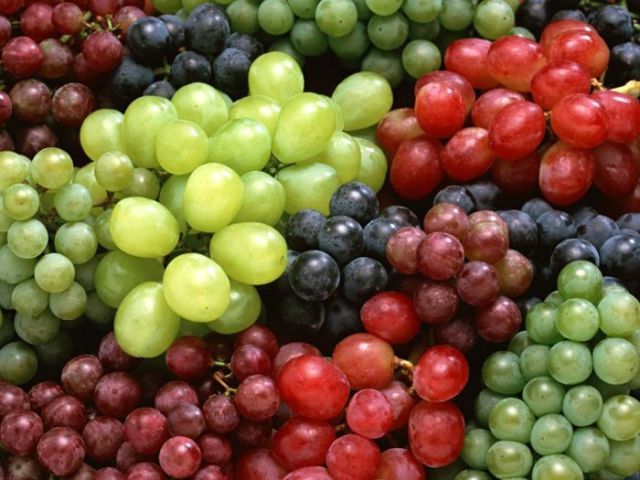 Becky was impressed. We were at her house, alone. I gave her the scoop – on a cone. I was really getting somewhere. She was laughing and happy. She couldn't believe I did it. I’ll never forget what happened next.
4 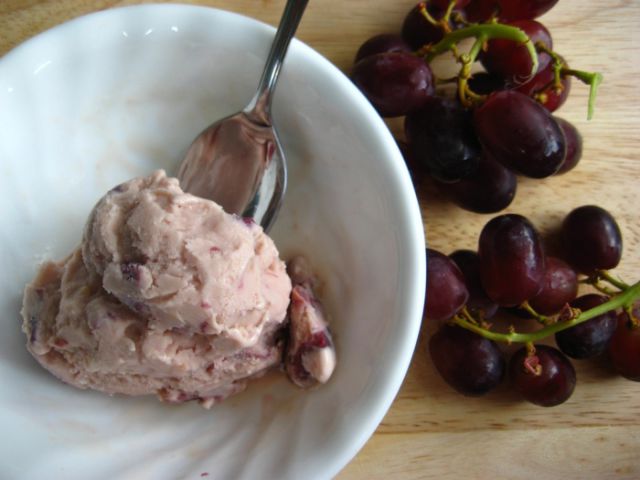 Becky jokingly gave her dog a lick from the cone. He liked it and took a couple licks. Then he just gasped and dropped dead. He flipped down onto the floor and was just gone. I had no idea that Grapes are toxic to dogs. Specifically the Anthoycyanin. Becky was devastated. I had invented deadly dog poison, and I definitely wasn't getting anywhere with her now. This grape thing was no good. You can’t have dog poison this toxic in the house. My creation was dead.
5 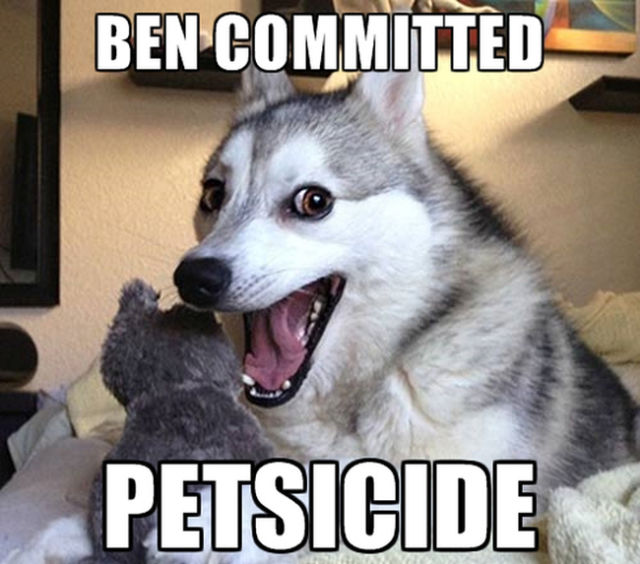 Ben gave this information to the pharmaceutical industry, and in 1982 the FDA banned the sale or research of any grape flavored ice creams or sherbets, natural or artificial due to pet related hazards. This ban is in effect until 2028.
6 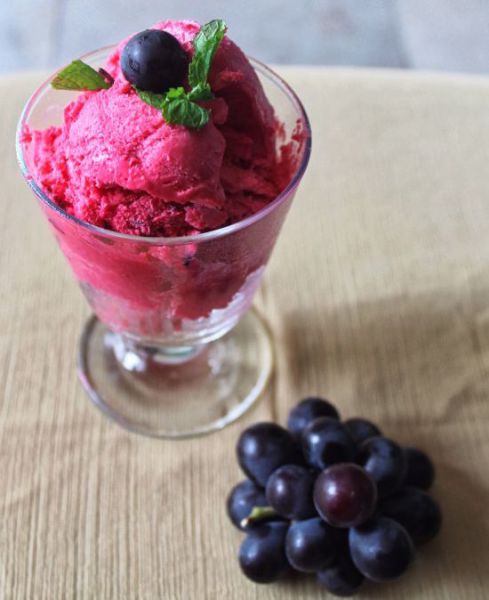 nohelpneeded 5 year s ago
Every lie has a grain of truth, grapes are toxic to dogs: http://www.petmd.com/dog/emergency/digestive/e_dg_grape_raisin_toxicity
Reply
0

gigantes 5 year s ago
for some reason there's a lot less fruit-flavored ice creams out there than one might expect.

Oksana 5 year s ago
gigantes, I had all of the above except for papaya and grape. I must note I am from Ukraine, though
Reply
0