Kenton Lee has created “The Shoe That Grows” specifically for children in poor nations. The shoe can expand up to five sizes in five years and it’s a very clever concept. 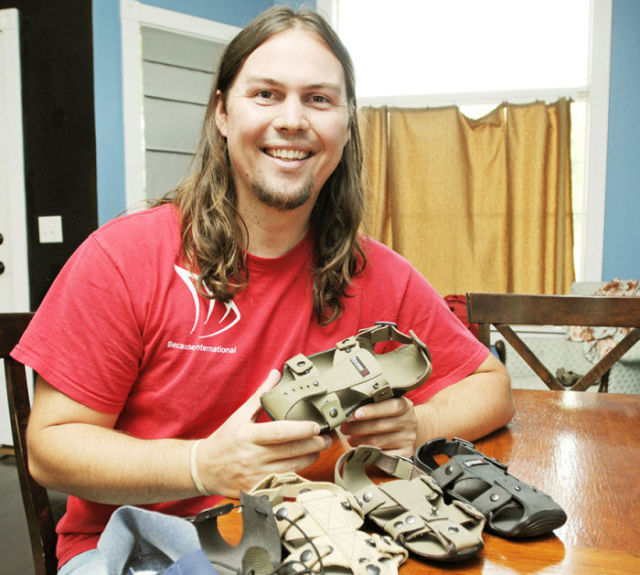 They are designed to last at least five years, with five different adjustable settings.

This idea first dawned on Lee while in Kenya. 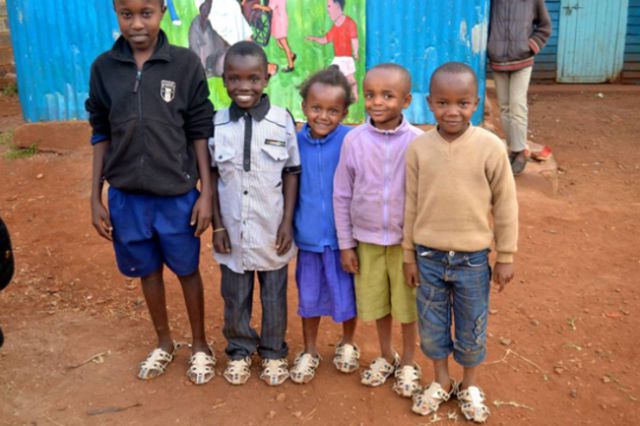 He noticed a little girl at an orphanage with shoes that were way too small for her feet. 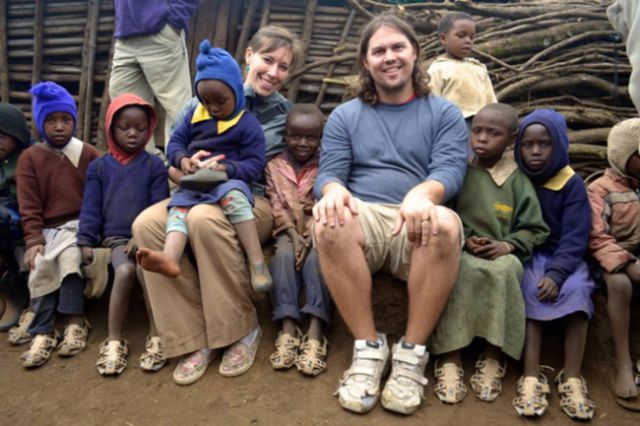 He realized this was a greater issue that many kids in developing countries dealt with. 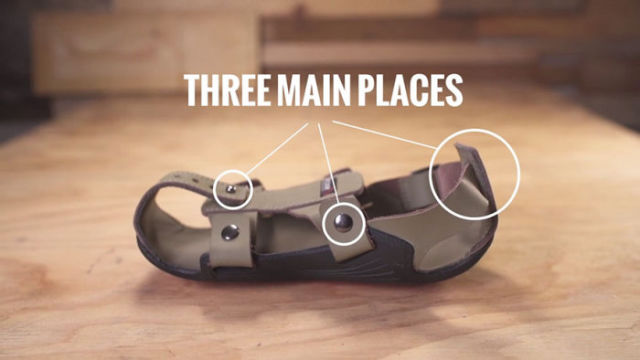 Since they grow up in environments without proper sanitation, they’re subject to soil-transmitted diseases and parasites. 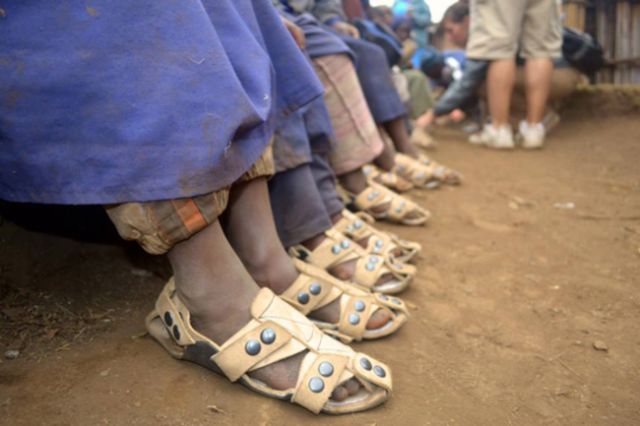 That’s why the compassionate man formed a team to help over 300 million children across the world that don’t have shoes. 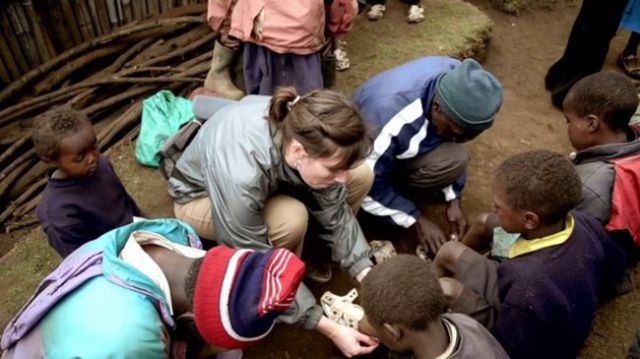 That number doesn’t even include the children who have shoes that are far too small for them. 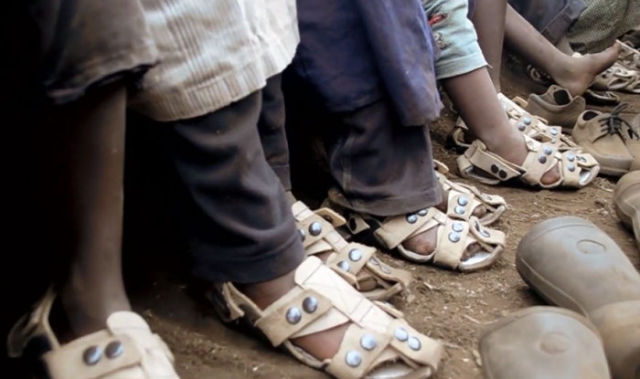 The Shoe That Grows offers an affordable, long-term solution for kids in developing countries. 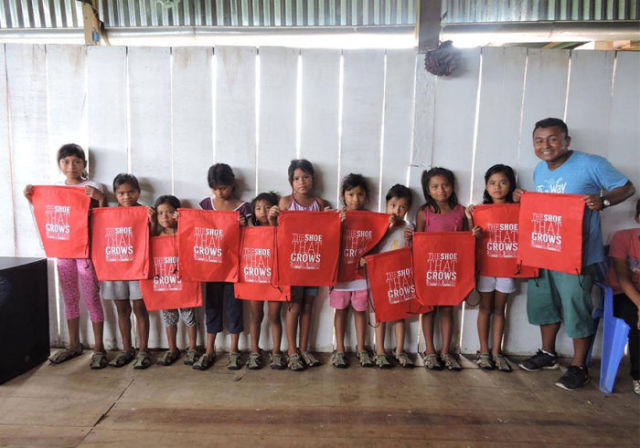 gigantes 5 year s ago
will the soles and material stand up to five years of continuous use, tho?

to my mind a better idea would be to conduct workshops teaching ppl how to make shoes out of natural and discarded materials. it can be done, and helps the ppl become self-sustaining.
Reply
0

nohelpneeded 5 year s ago
Good thing they grow with your own feet as opposed to growing with someone else's feet. That would be awkward...
Reply
0

he's not wearing HIS shoes !
Reply
0

Fenrisulven 5 year s ago
Well... They are made for kids, so I guess they doesn't fit.
Never underestimate the power of large crowds, of stupid people.
Reply