This Girl Does Something (13 pics)

Amanda Guarascio heard that there was a lost dog on Evans Creek that people had been trying to feed for months. No one had managed to get very close to the animal to rescue it so Amanda came up with this brilliant rescue plan. 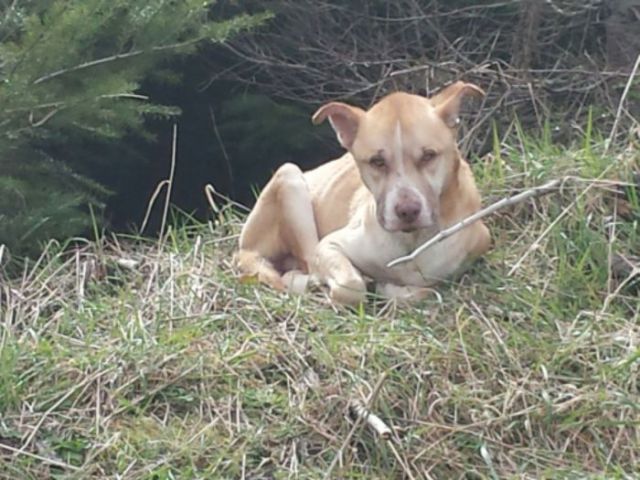 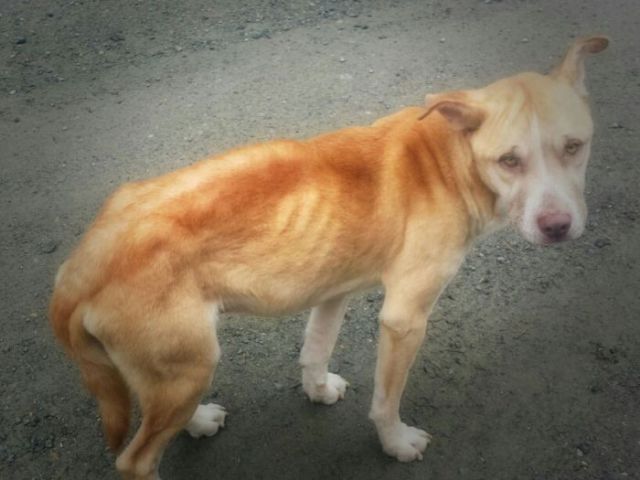 She lay down on the ground and faked an injury for hours, while slowly moving towards the dog in order to gain his trust. She succeeded in winning over “Baby Bear” and he is now fine! 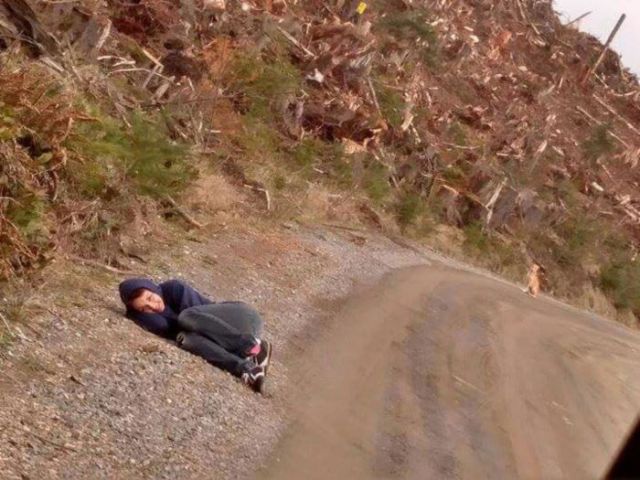 She laid in the road for about 20 minutes before he lost interest and wandered off.
4 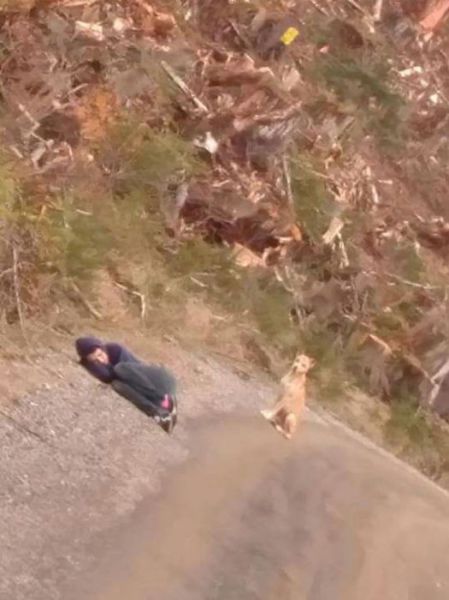 She got down on the ground with her back to the pup and slowly started crawling backwards towards him.
5 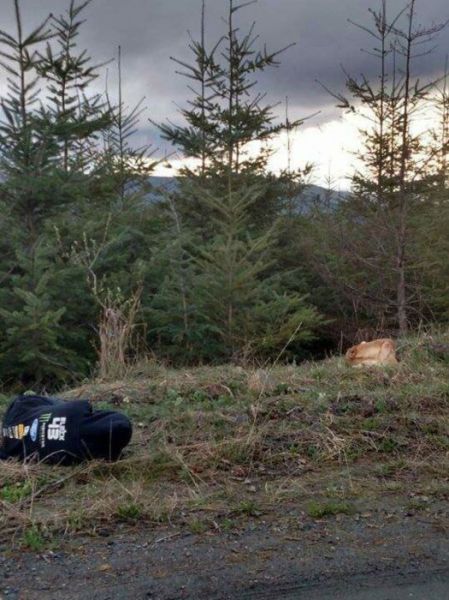 Once he started to get uncomfortable, she curled up in a ball and stopped moving. The next hour was spent slowly inching closer and closer to Bear.
6 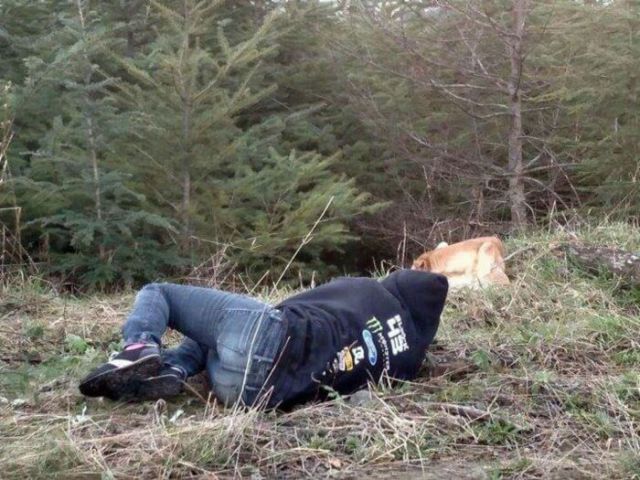 Finally, she got right up next to Bear. He growled a little bit, so she started whimpering and yawning, and continued to slowly get closer and closer until she was rested up against him.
7 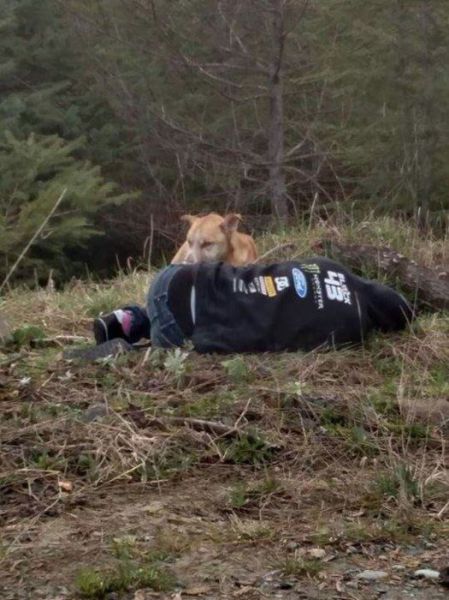 She made sure not to try to grab him at any point because she didn’t want to lose his trust.
8 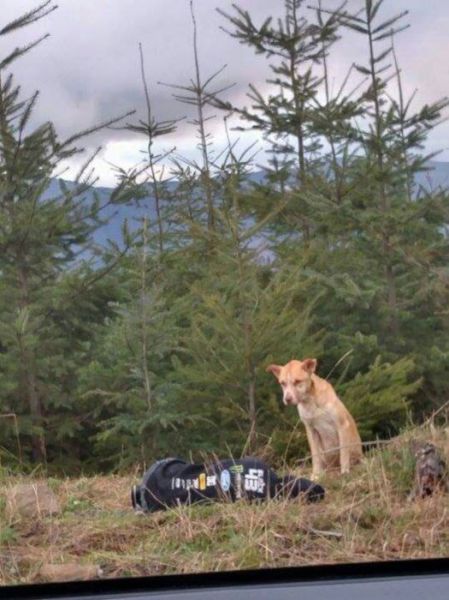 They had to run home but when they got back up the mountain they saw Bear lying right where she had last laid with him.
9 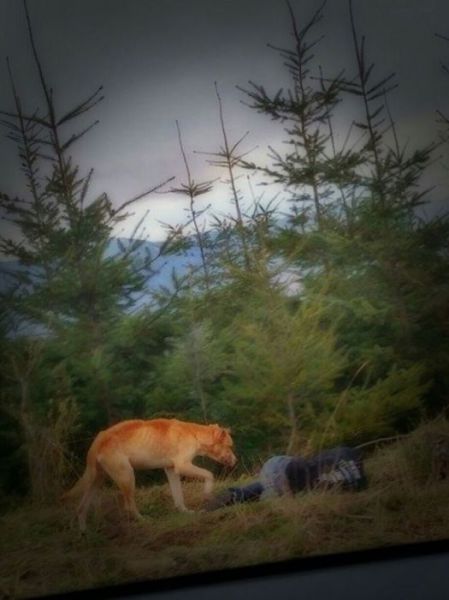 Amanda says "This was the point in which he decided he never wanted to walk again. From 9 pm on I had to carry him everywhere! I had to pick him up and put him in the truck and then we snuggled together until we got to the vet.
10 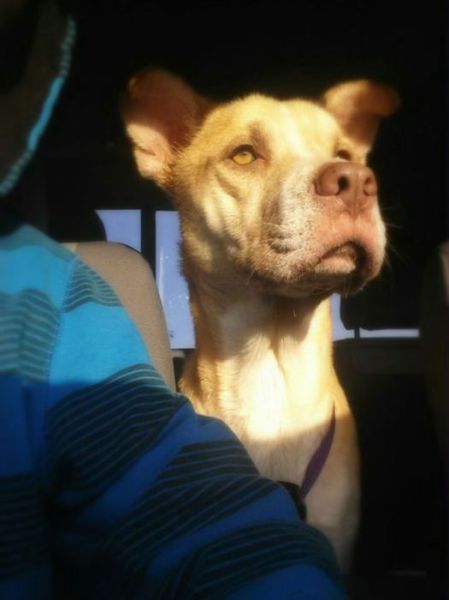 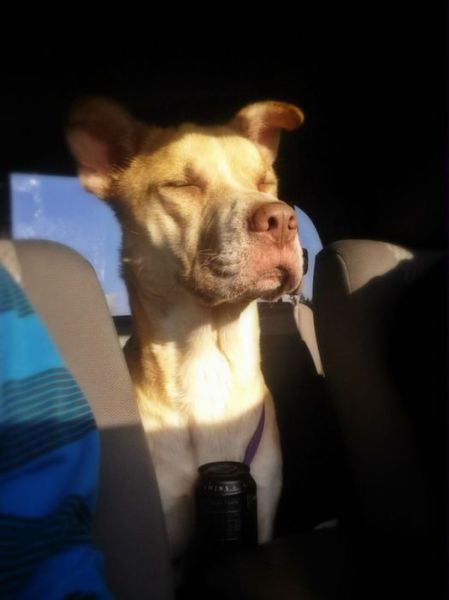 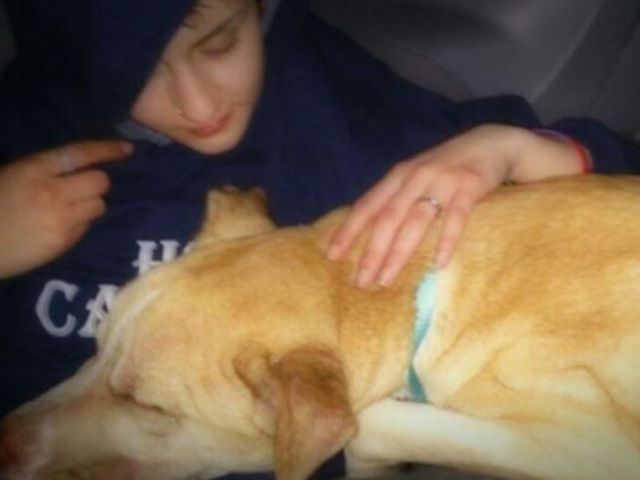 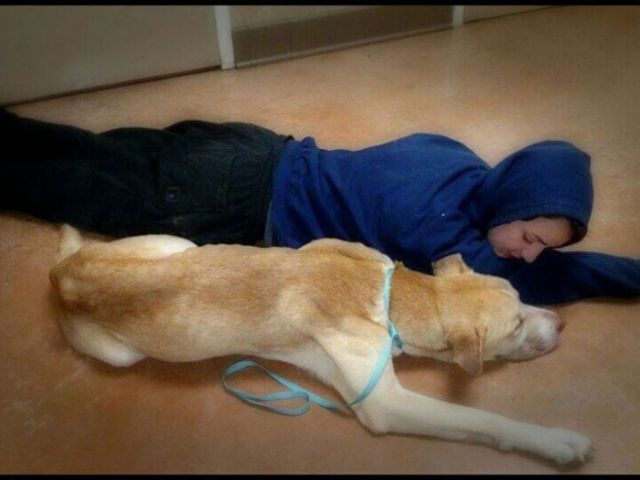 ArxFerrum 6 year s ago
Great story... hope it all comes out well.
Reply
0