The Sentinelese tribespeople live on the Sentinel Island in the Bay of Bengal. The tribe are hostile to outsiders so they are mostly left alone and are rarely photographed or recorded. 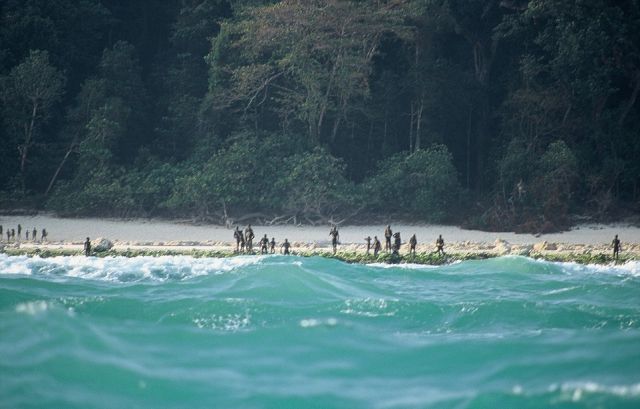 Following the 2004 tsunami this member of the Sentinelese tribe was photographed firing an arrow at an Indian Coast Guard helicopter. 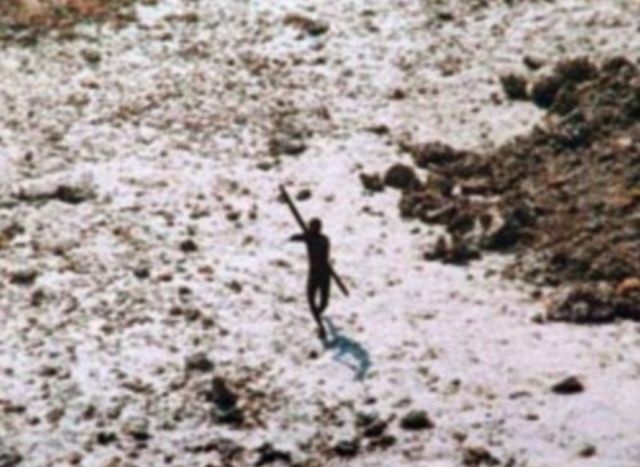 The tribespeople are rarely photographed or recorded on video. 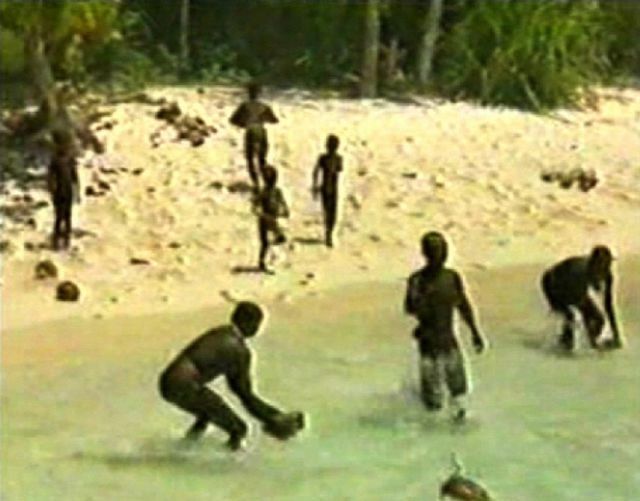 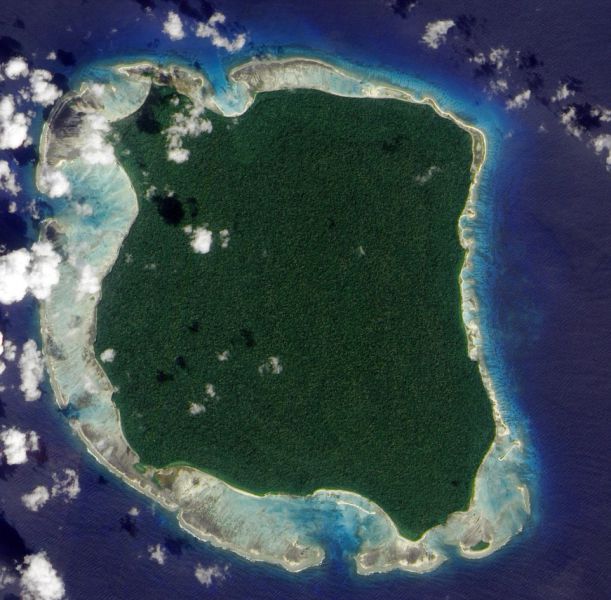 To protect the Sentinelese people - and visitors - the Indian government has established a three-mile exclusion zone. 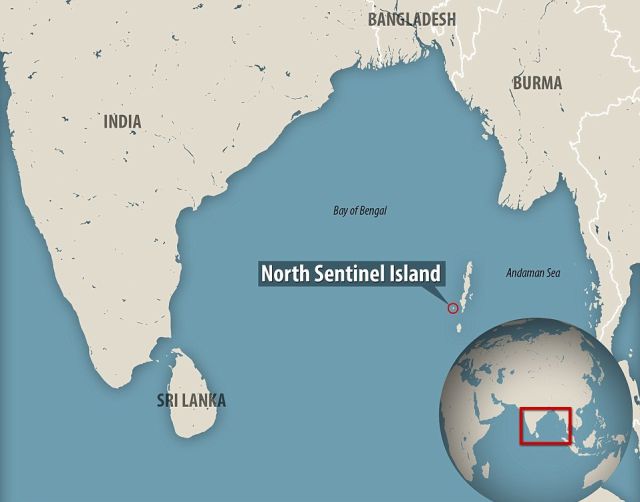 The indigenous tribe has lived on North Sentinel Island in the Indian Ocean for an estimated 60,000 years. Their limited contact with the outside world usually involves violence, as they are hostile towards outsiders. Islanders have been known to fire arrows or toss stones at low-flying aircraft on reconnaissance missions. Tribespeople have rarely been photographed or recorded on video, as it is too dangerous to visit the island. India's government has given up on making contact with the islanders and established a three-mile exclusion zone. Read more

Thingy 5 year s ago
Awesome part of the world. Spent a month on Neil Island and Havelock. Soooo relaxing.
Reply
1

gigantes 5 year s ago
haha, they're certainly right to be hostile towards us. but when we go down in flames maybe they can hang on and repopulate the world with a bit more respect towards nature.
Reply