Beards. They are a wonderful thing. 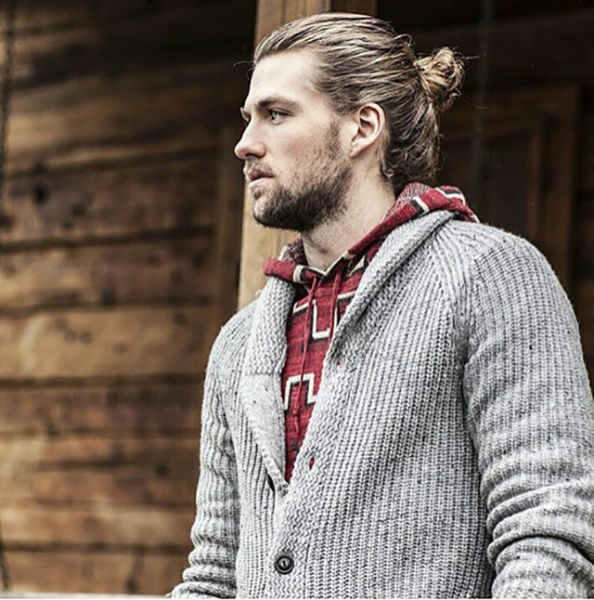 They make the world go ‘round. 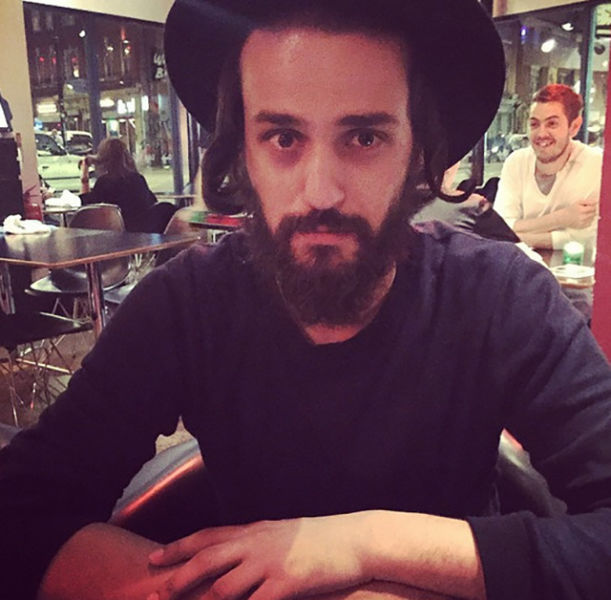 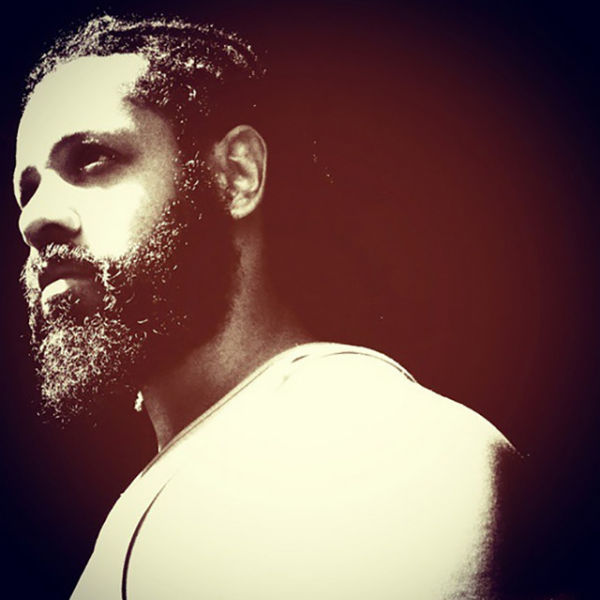 But lo, there is a problem with beards, even Jamie Dornan’s: POOP. 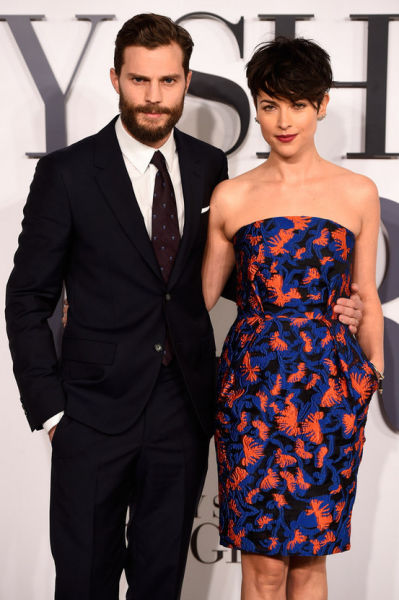 Albuquerque’s ABC affiliate swabbed and tested several men’s beards and found that while some beards contained normal bacteria, others’ beards contained bacteria similar to those found in fecal matter. 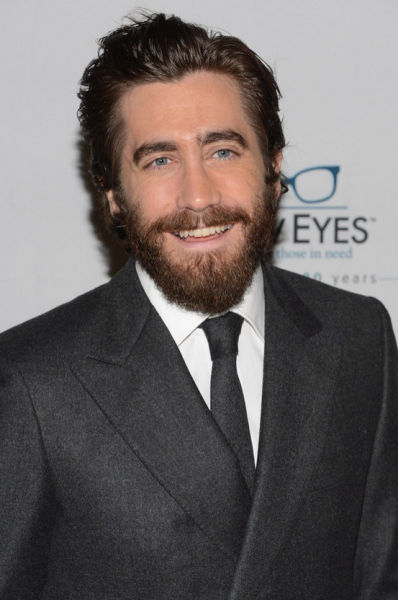 John Golobic, a microbiologist at Quest Diagnostics, tested material swabbed from the beards and found that they were basically as “dirty as toilets.” 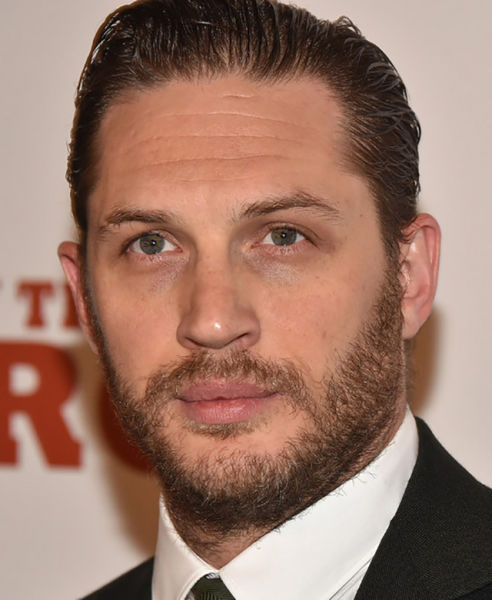 Not all the beards Golobic tested contained fecal matter–like bacteria. But the ones that did, he said, were “somewhat disturbing.” 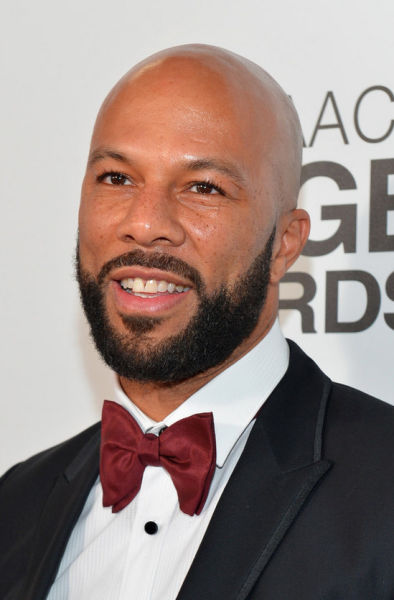 The solution? BEARD SCRUBBING, guys. And keeping your dirty hands away from your facial hair. 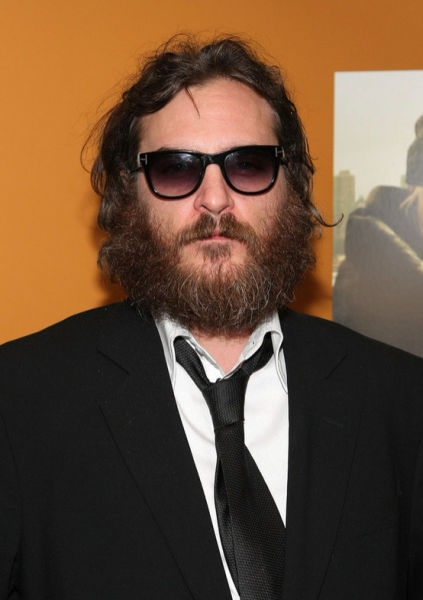 And Golobic also wants people to keep in mind that most things you touch — including your cell phone, your kitchen sponge, and your toothbrush — harbor tons of germs.

So a little beard poop is pretty par for the course.

Have you broken out the hand sanitizer yet?

Fenrisulven 6 year s ago
This turned out to be false news. There was no study and no news sources bothered to check where the info came from.
Read on: http://www.theguardian.com/fashion/2015/may/04/no-need-for-men-to-get-flush-face

BuzzBuzzBuzz 6 year s ago
Whether it was true or not, would that make you shit faced?
Reply