A Historical Timeline of Photography (10 pics)

In modern times we take photos for granted but here are some interesting things we bet you don’t know about the history of photography.

1826: The very first photograph. Taken from a high window it shows parts of nearby buildings and the surrounding area.
1 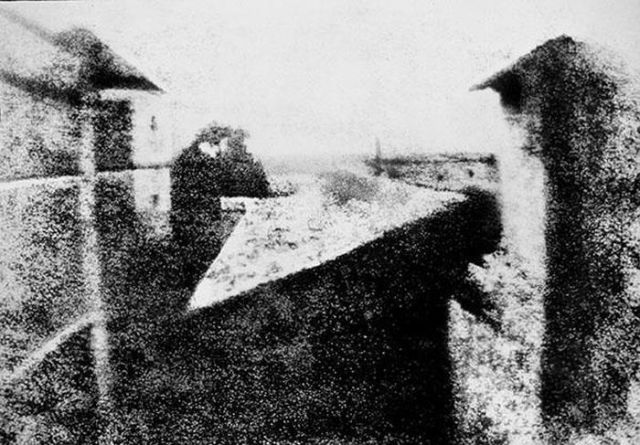 1838: The first photograph of a human being. The honor goes to that anonymous man in the bottom left corner of the frame.
2 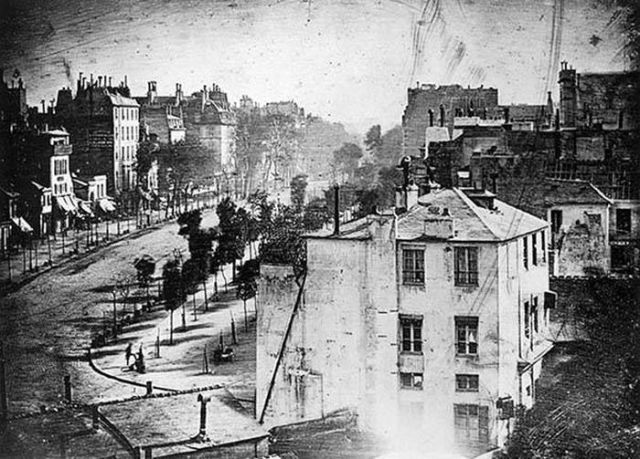 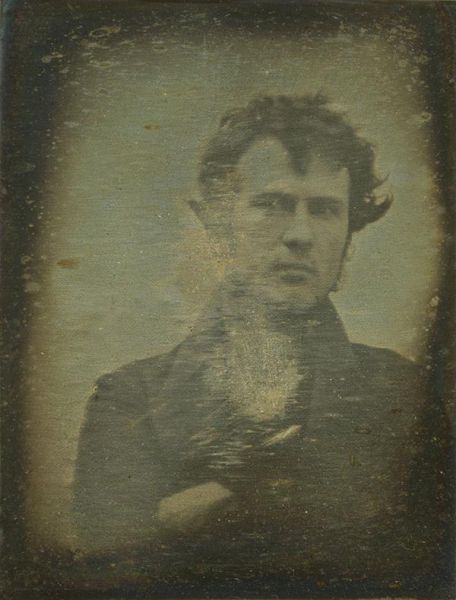 1840: The very first portrait photograph of a woman. You can thank Dorothy Catherine Draper for FLBP and Hump Day
4 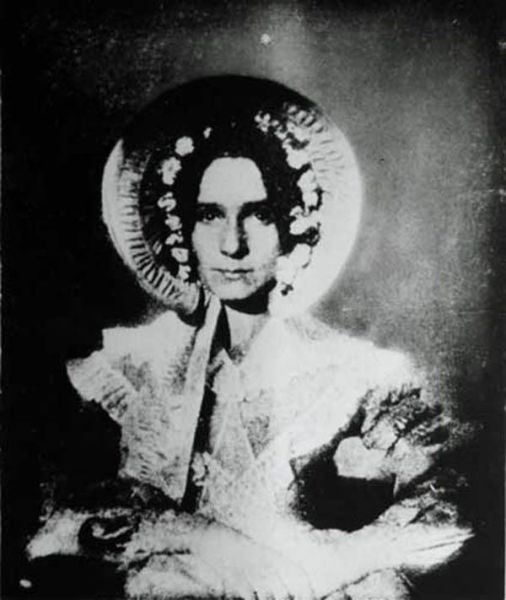 1840: The first hoax photograph.Long before the Loch Ness Monster or big foot French photographer Hippolyte Bayard depicted his own suicide on camera. He did not however, kill himself, he in fact lived another 50 years.
5 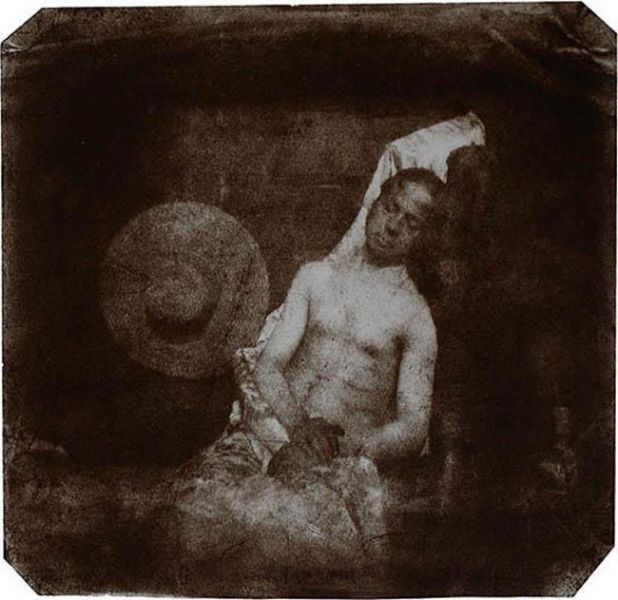 1860: The earliest surviving photograph taken in air. The actual first photgraph taken was in 1858 of Paris, but has since been lost. This photo of Boston from a hot air balloon is the earliest that we still have.
6 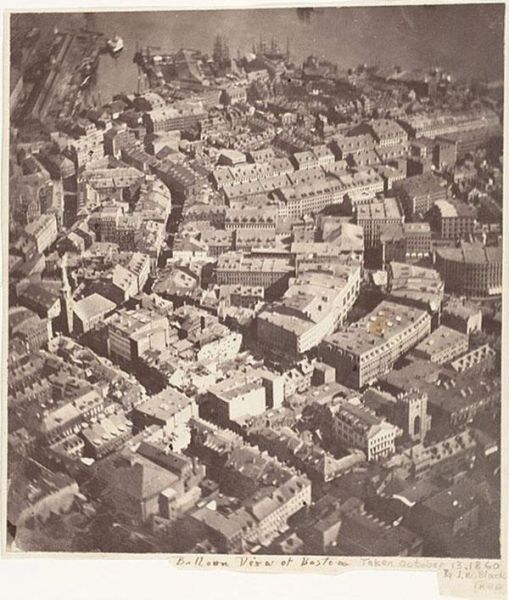 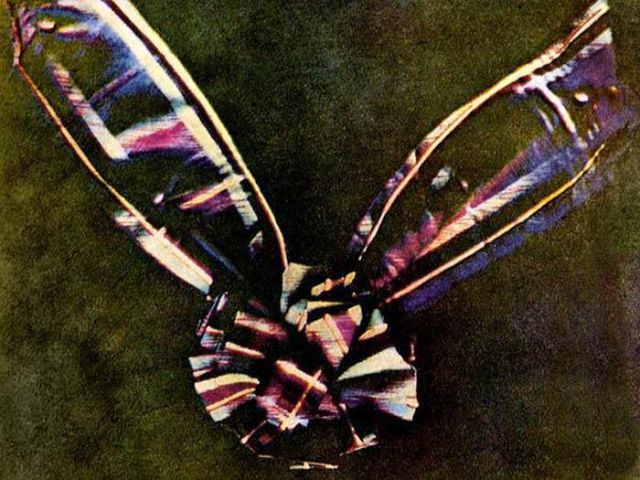 1906: The very first photo of wildlife to appear in National Geographic. Two of their board members resigned in disgust, afraid that the reputable magazine would become a “picture book.”
8 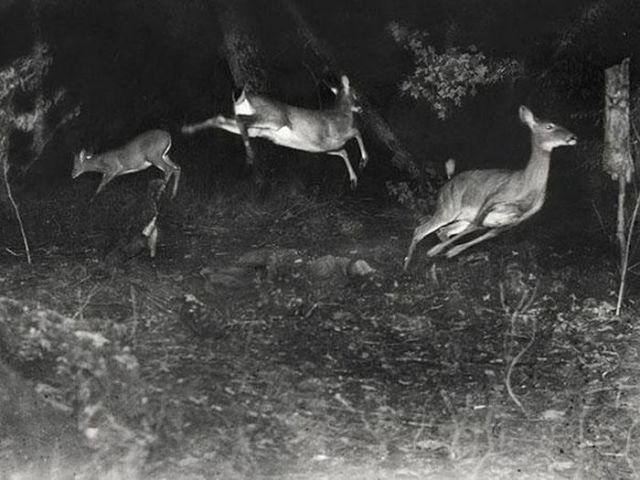 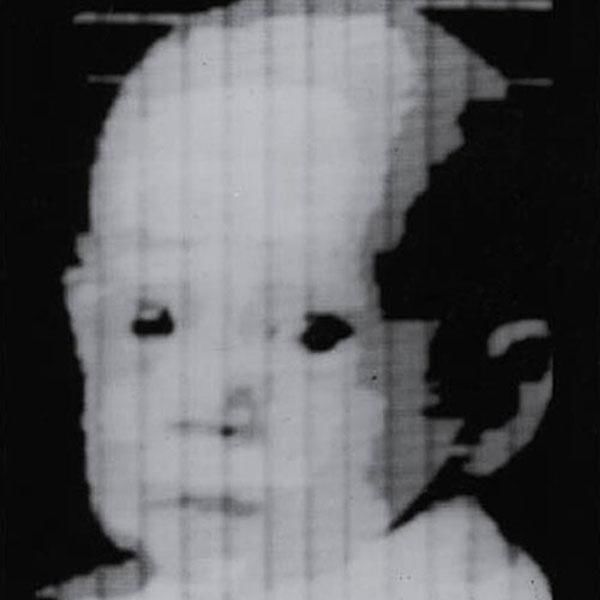 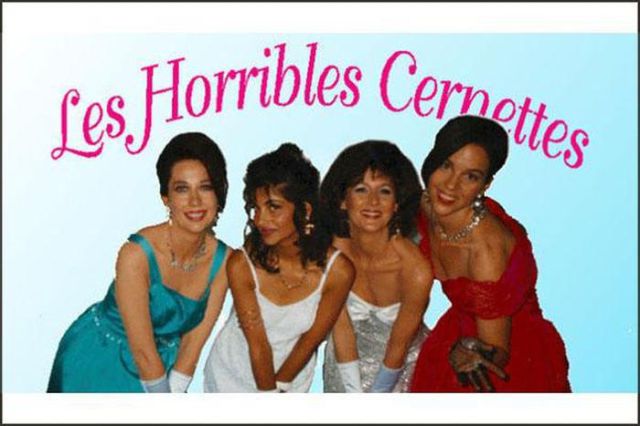 gigantes 5 year s ago
#10 not even close. that's reported to be the first photo shared on the world wide web, but both the internet and various forms of non-localised networks were around decades before that.

photos had been shared well before 1992, online.
Reply