This Chinese Businessman Should Win “Boss of the Year” (9 pics)

Li Jinyuan, the chairman of the Tiens Group Company, wanted to celebrate the company’s 20th anniversary in style so he arranged something incredible for the staff.

The Chinese billionaire took 6,400 company employees on an all-expenses paid, nine day holiday to France to celebrate. The trip is reporting costing him $37 million and he definitely has to be the best boss in the world! 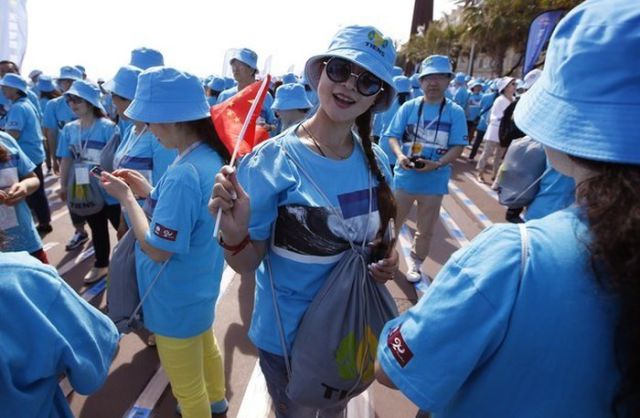 He booked rooms in 140 three, four, and five-star hotels in Paris for 6,400 employees, and made reservations at some of the most popular attractions, including The Louvre museum. The huge group, consisting of Chinese, Russian, and Kenyan employees, has also traveled to the breathtaking French Riviera, where Li Jinyuan booked a whopping 4,760 rooms in 79 hotels in Cannes and Monaco. 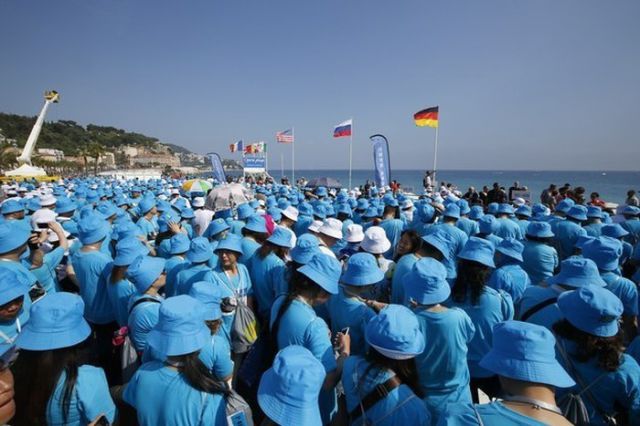 On Saturday, he arranged for 147 buses to transport the employees from their hotels to the Promenade des Anglais in Nice, where they formed a human chain that spelled out the words ‘Tiens’ dream is Nice in the Cote d’Azur’. 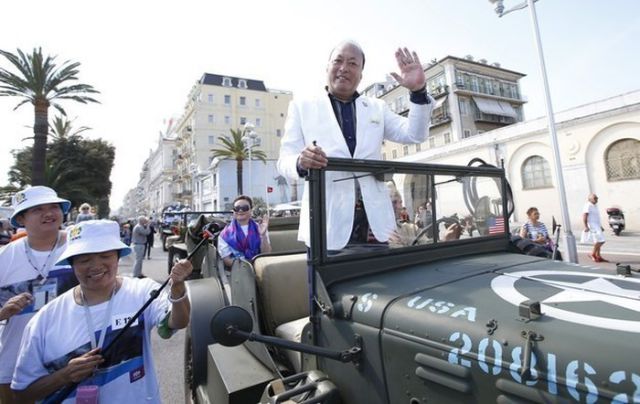 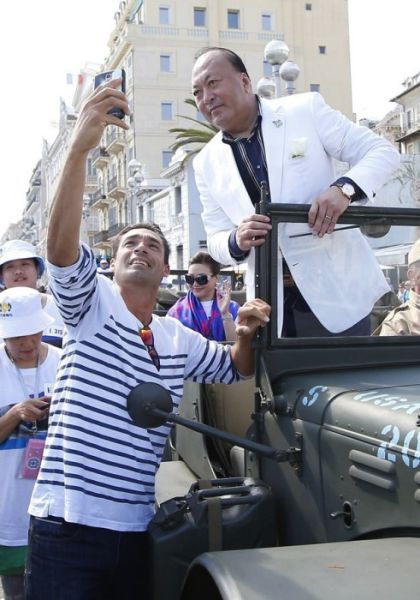 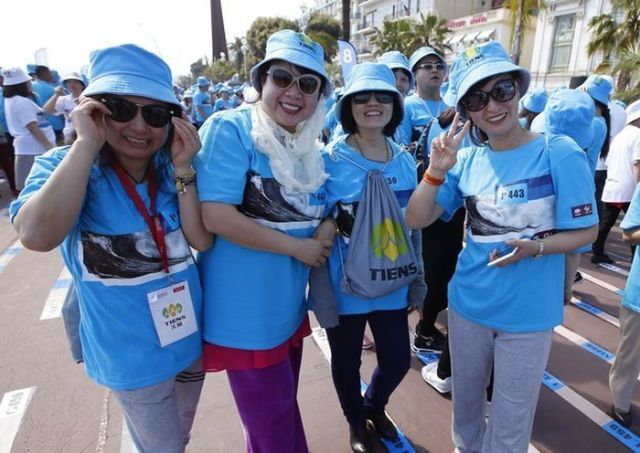 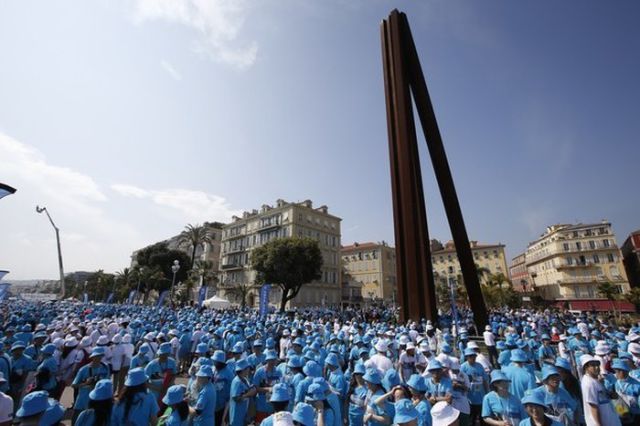 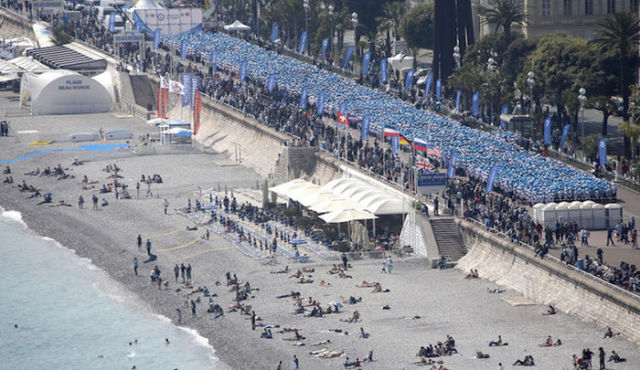 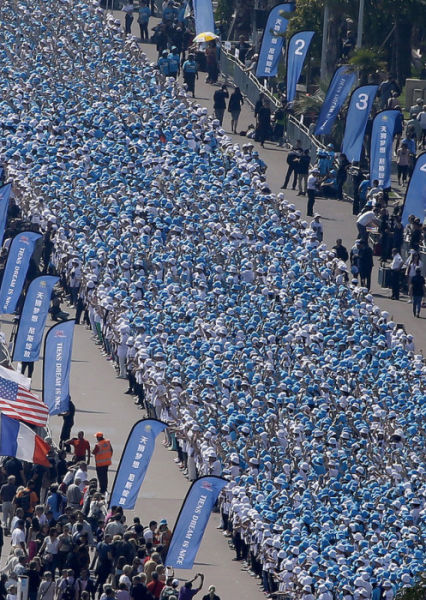 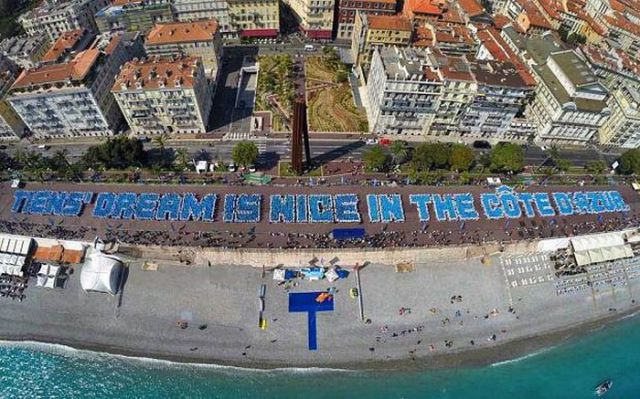 ArxFerrum 5 year s ago
Really? Where in the heck did he get that old Jeep Staff Car?
Been looking for one (worth restoration) since I finished my '47 Dodge Powerwagon...
Reply
0

Fenrisulven 5 year s ago
6400 Chinese on travel in one group? Poor Frenchmen... (Chinese tourists have a bad reputation at the moment)
Never underestimate the power of large crowds, of stupid people.
Reply