Tumblr Reflects on Nature and It Is Pretty Profound (29 pics)

When they showed how things aren’t always what they seem. 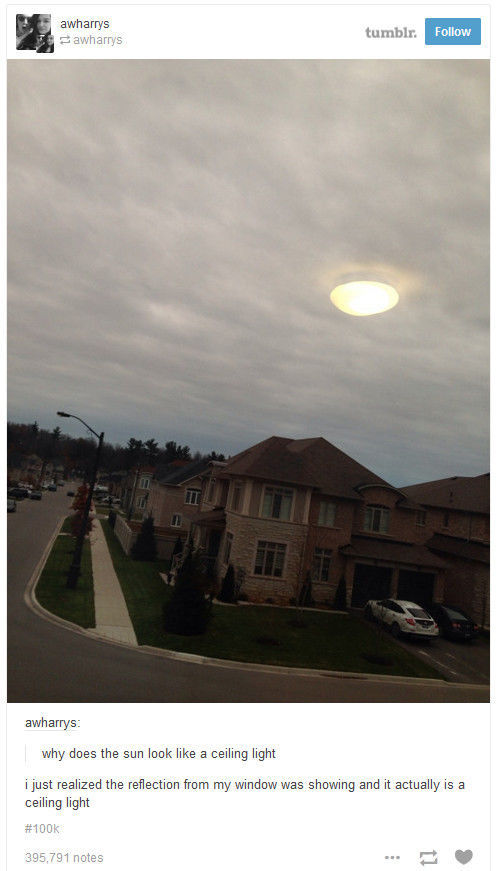 When they questioned the mocking attitude of plants. 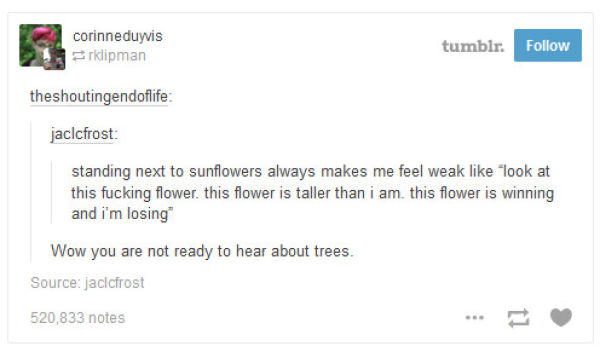 When they perfectly captured the chaos of nature. 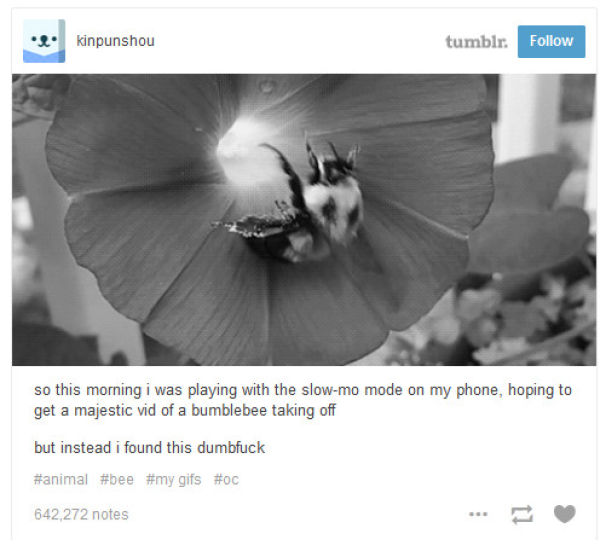 When they mocked the everyday issues facing ocean coral. 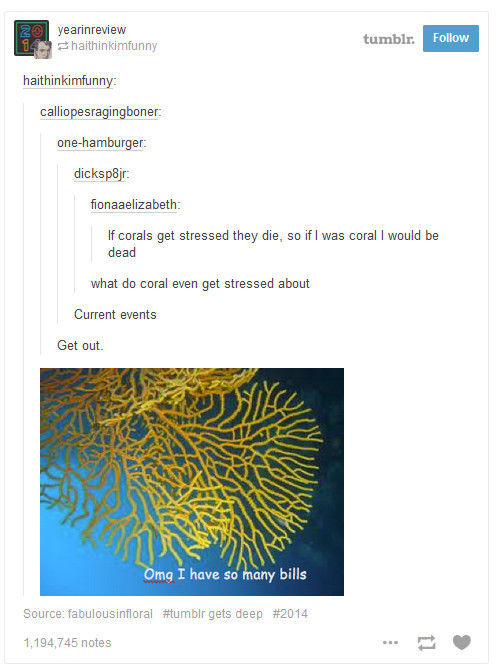 The time they realised wildlife could be deceptive. 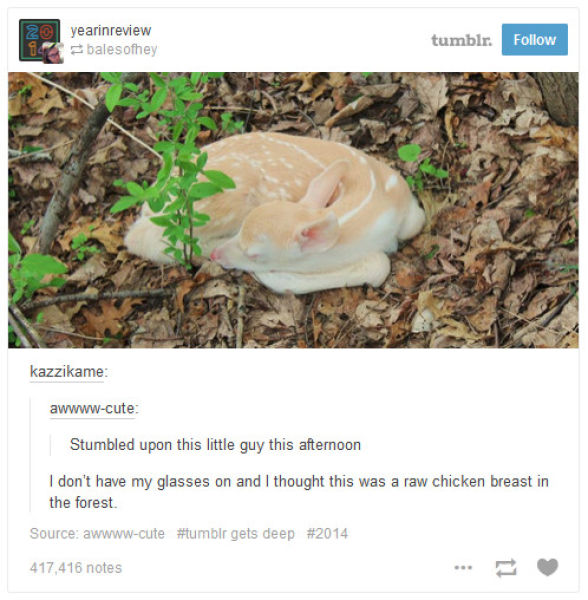 When they made the most out of being outdoors. 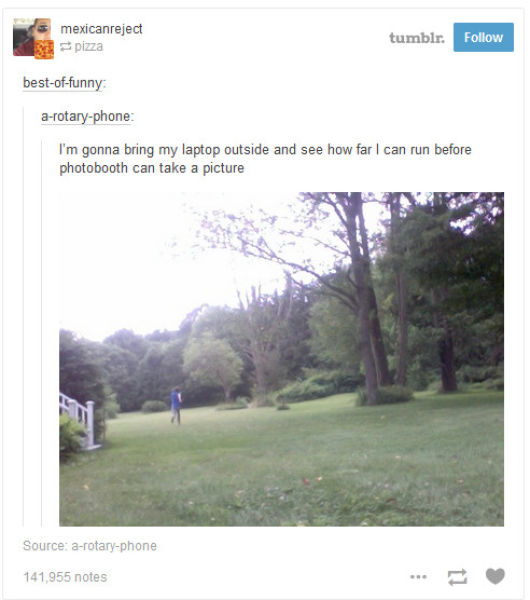 When they grew angry at shrimp. Fuck you, shrimp. 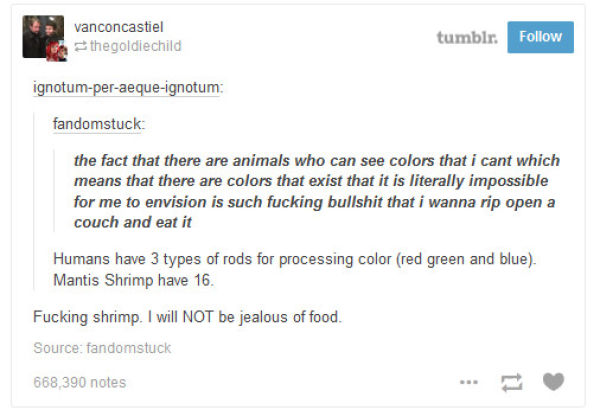 The time they thought maybe an owl held all the answers. 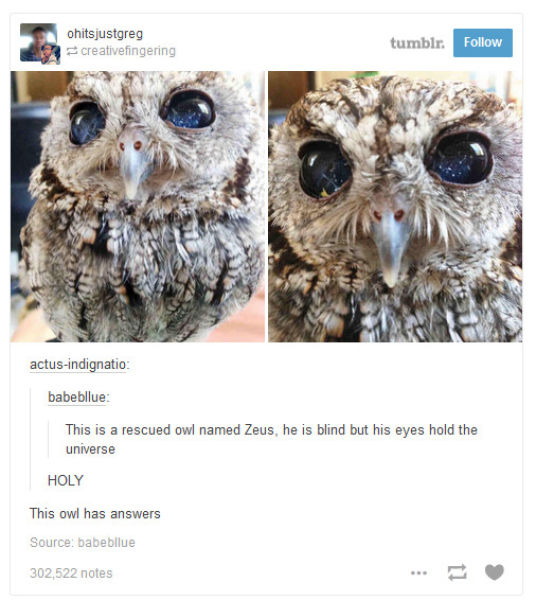 When they nailed what it’s like to live in Australia. 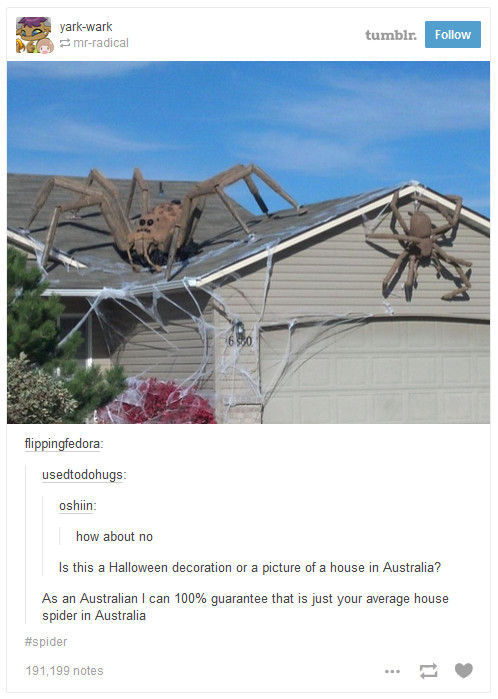 When they got all prehistoric. 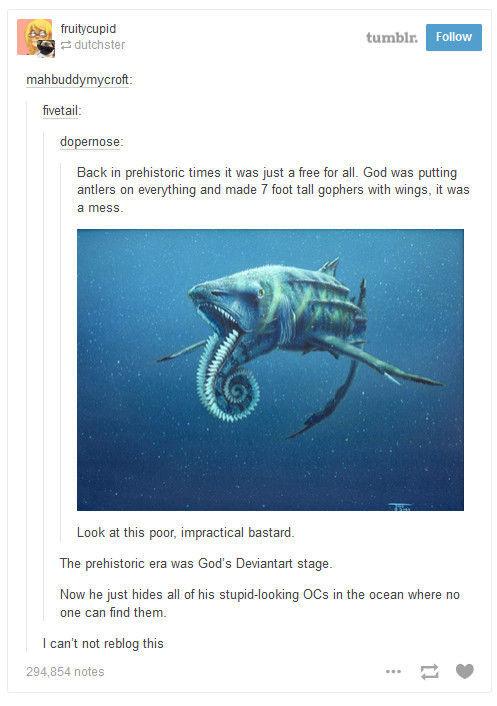 The time they questioned our close relationship with fruit. 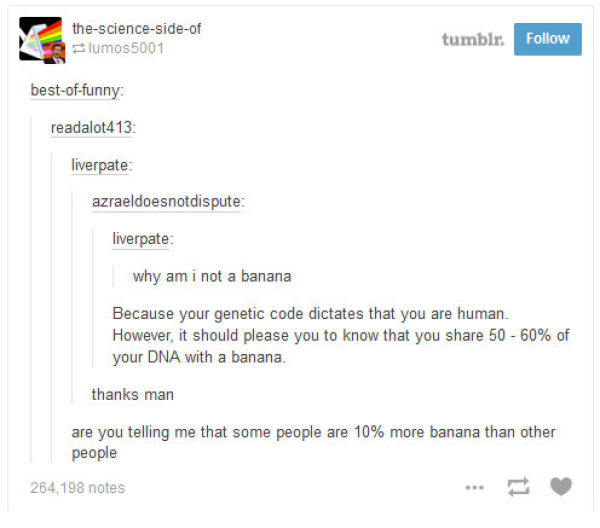 When they saw that we could learn a thing or two from plants. 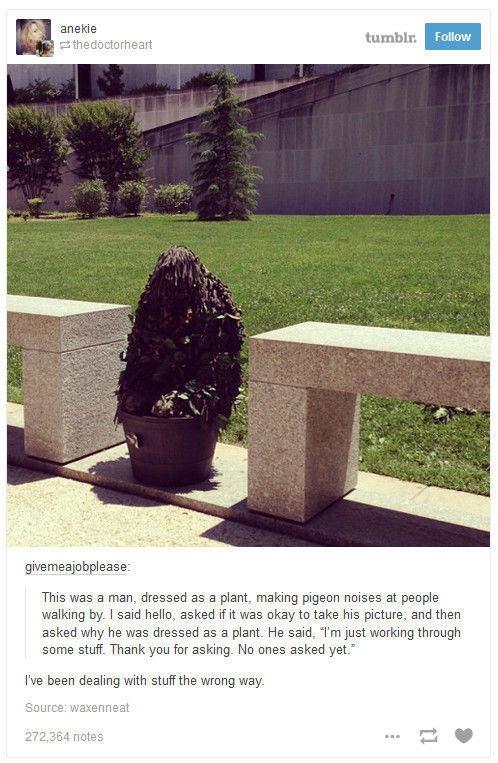 When they became aware of just how fucked up nature can be. 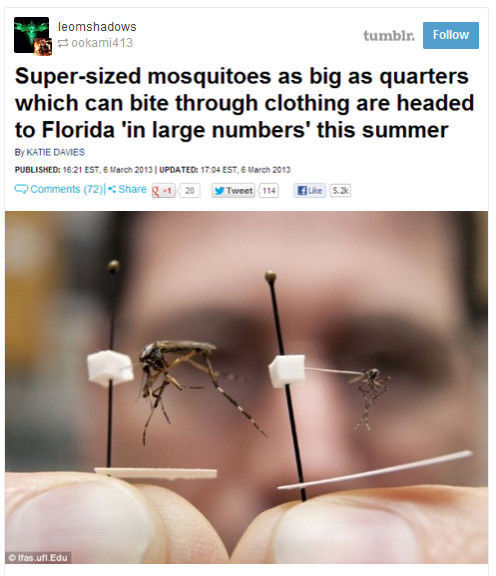 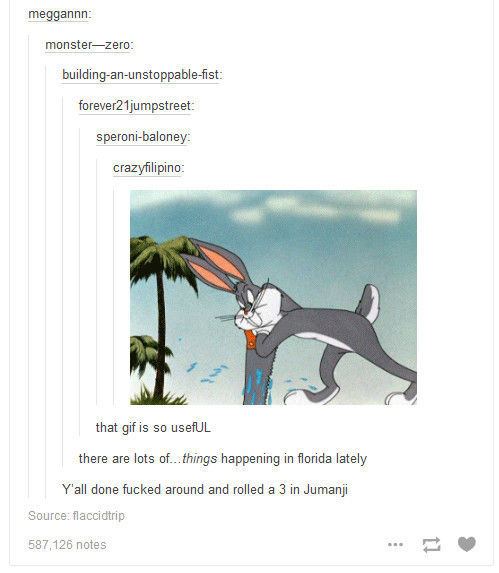 When they Doctor Doolittled a lion’s conversation with his child. 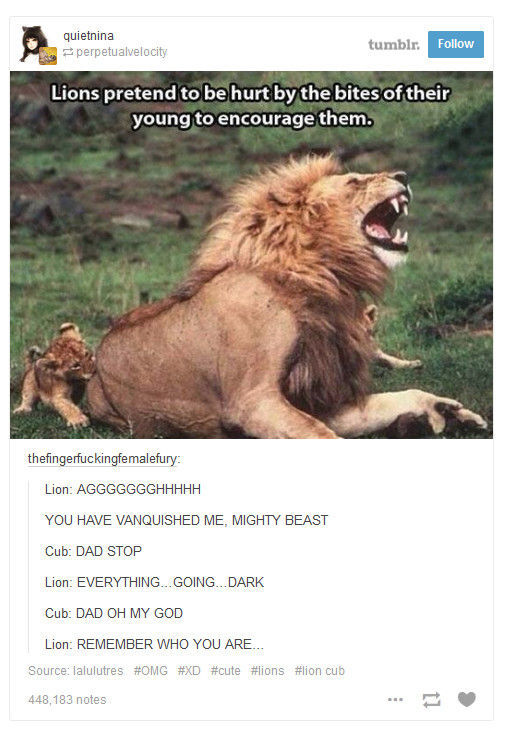 And did the same with these guys. 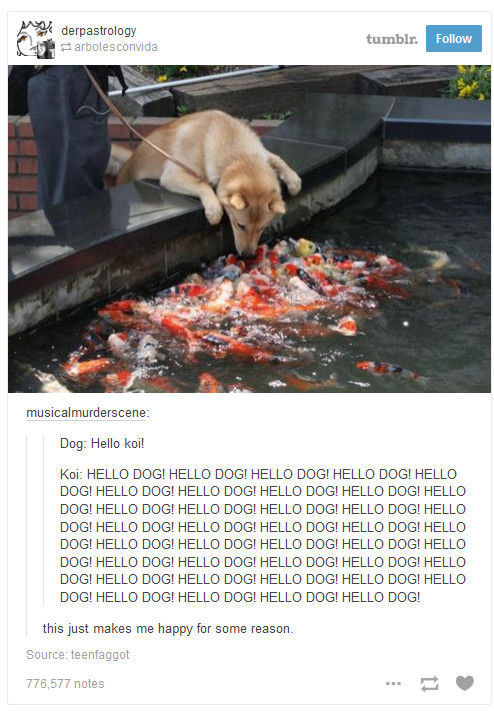 Understanding animals is something Tumblr is really good at. 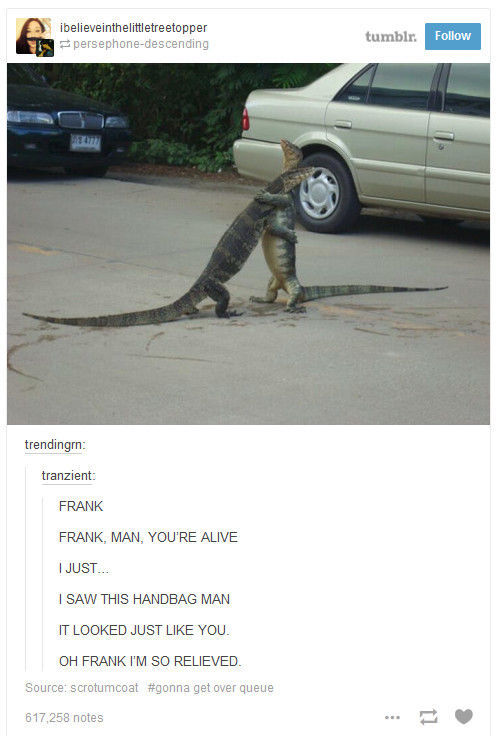 When they captured this bird’s sass. 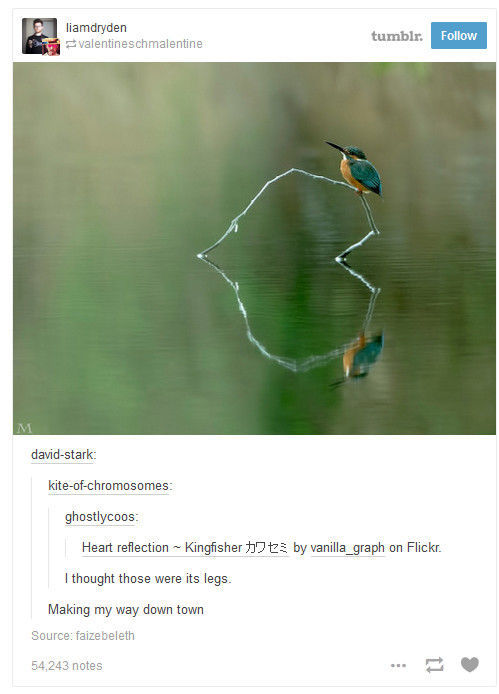 The time they realised that humans and nature could happily co-exist. 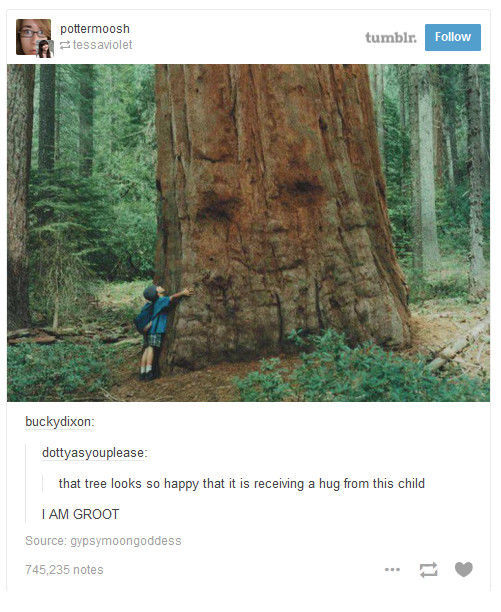 When they showed how easy it was to create a new species. 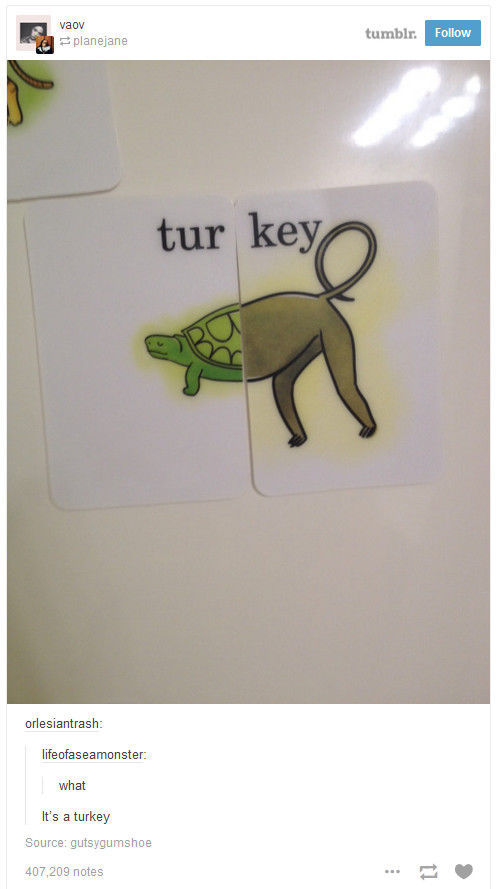 When they captured the lonely existence of a seal. The time a fox displayed the complexities of life. 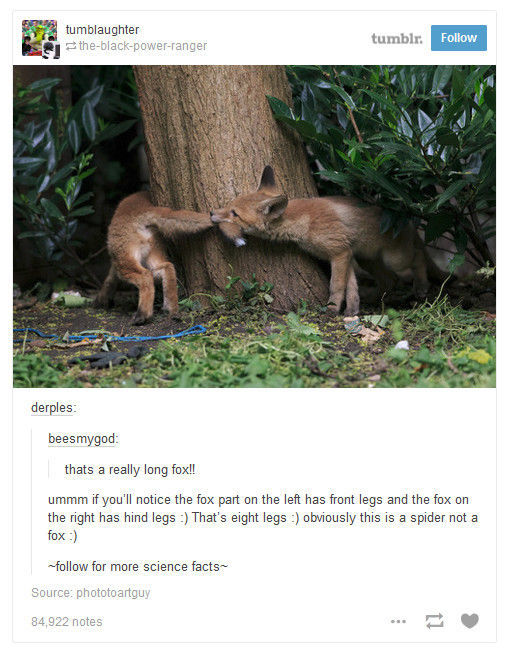 And the not-so-lonely existence of this elephant. 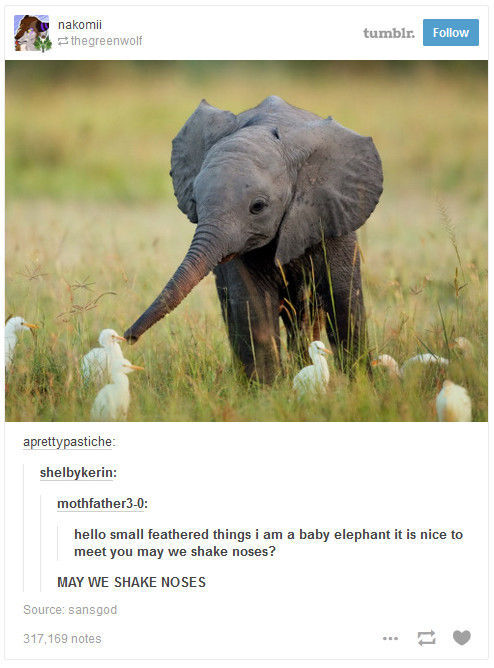 When they averted a potential disaster. 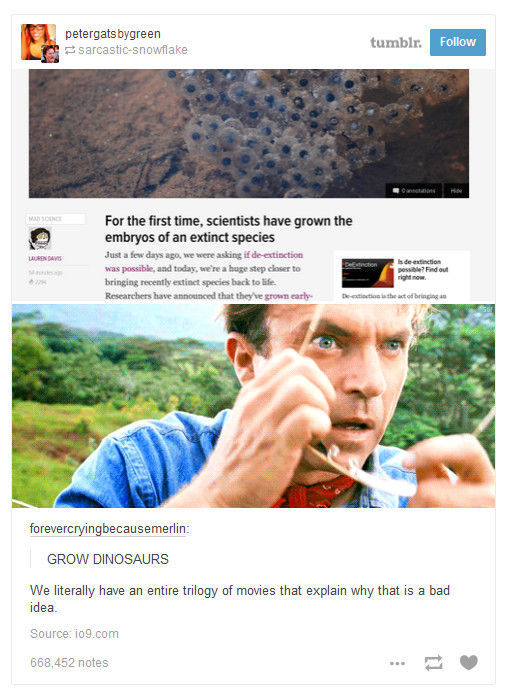 When they raised questions about insect logic. 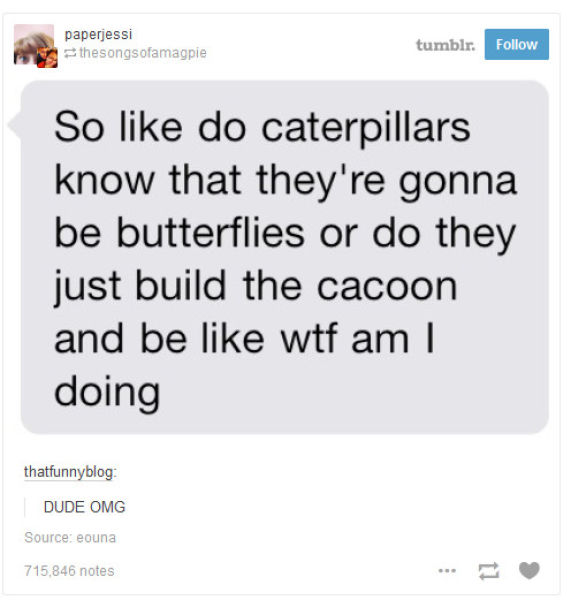 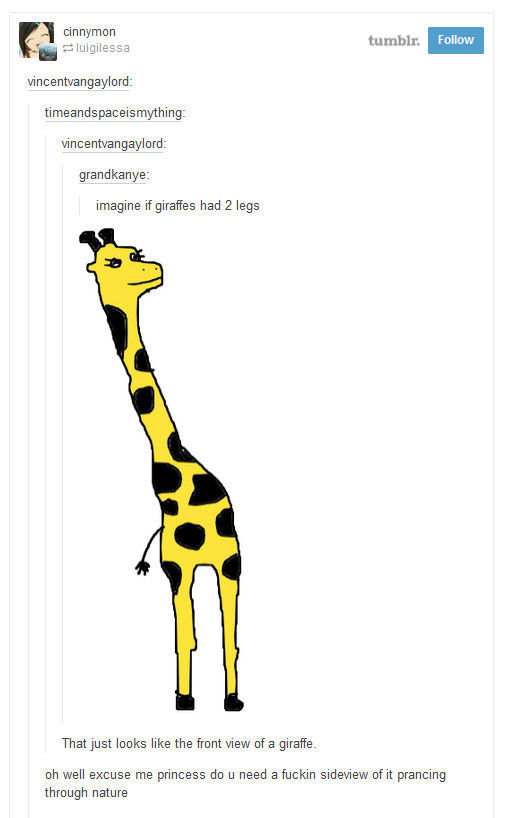 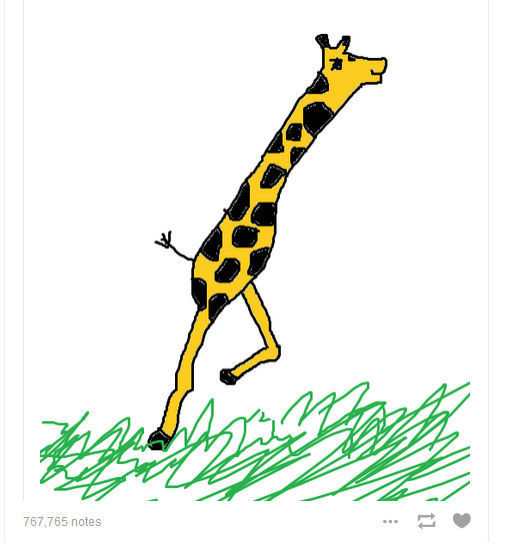 When they showed the wide variety of species that exist. 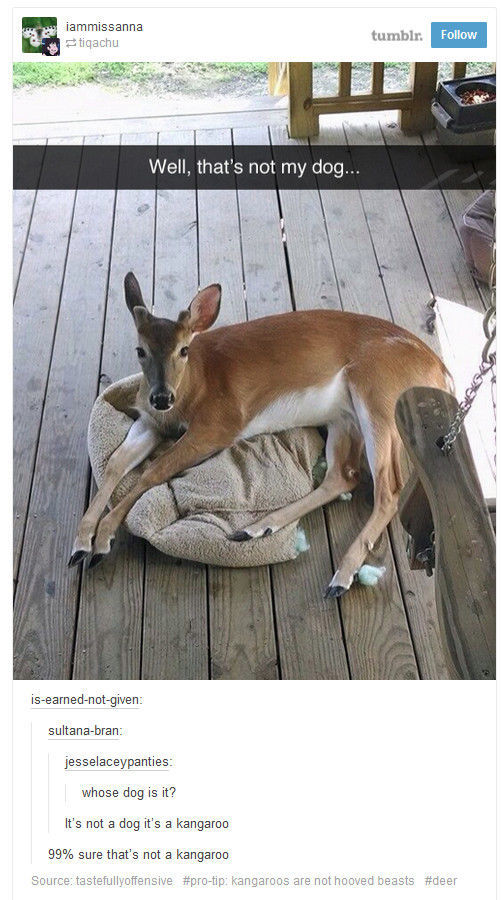 The time they saw an opportunity to embrace insects. 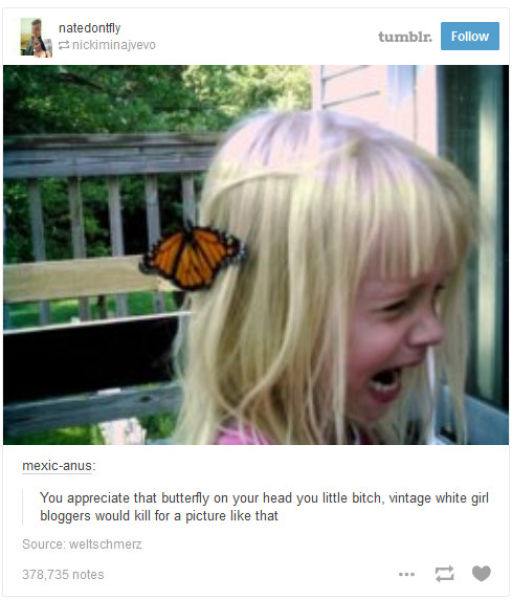