This WW2 soldier never told many stories about his time in the war or showed anyone what he brought home. When he died, he left this memorabilia to an old friend.

A WW2 veteran I've known my whole life died last month. My whole life whenever I'd ask him for any stories of the war, he'd just say that he was at D-Day, and that he was a radioman for the artillery, but that everything else was a blur. When I last saw him, last year, I asked if he'd brought anything home, he just pursed his lips and sort of shook his head. No stories, nothing brought home. I got a call this week that he'd left me something, and his older son gave me this bag. 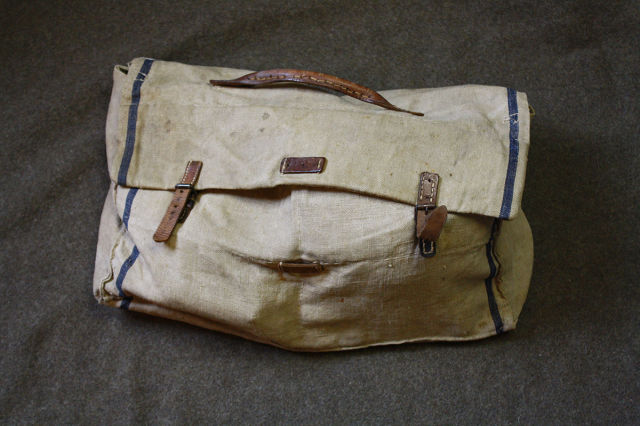 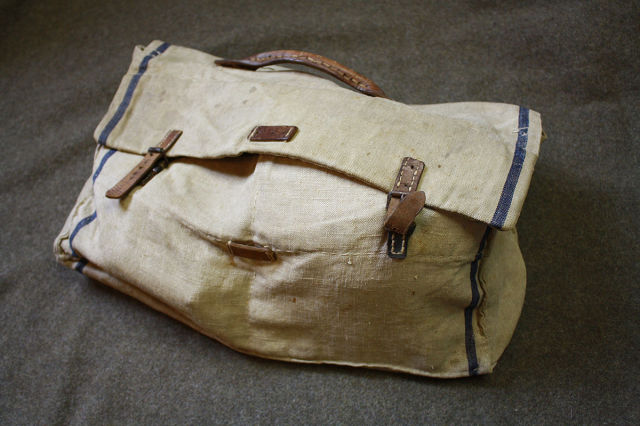 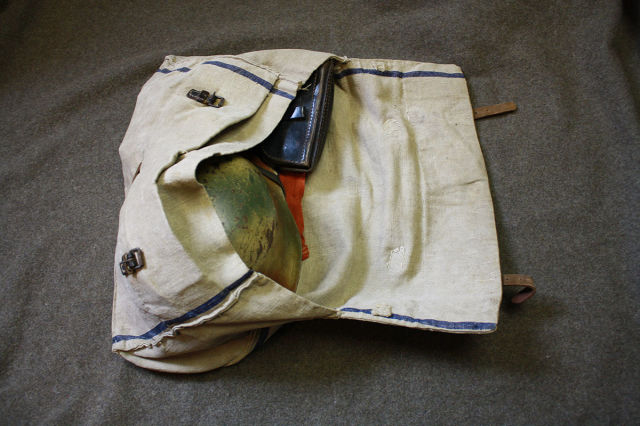 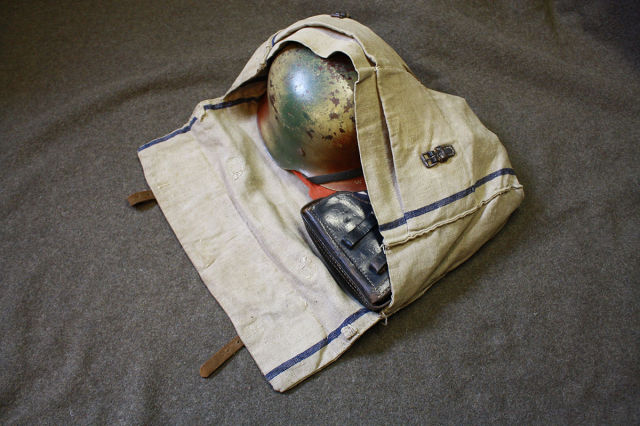 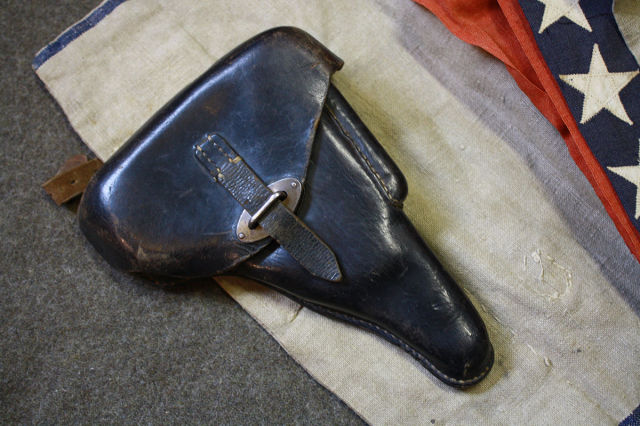 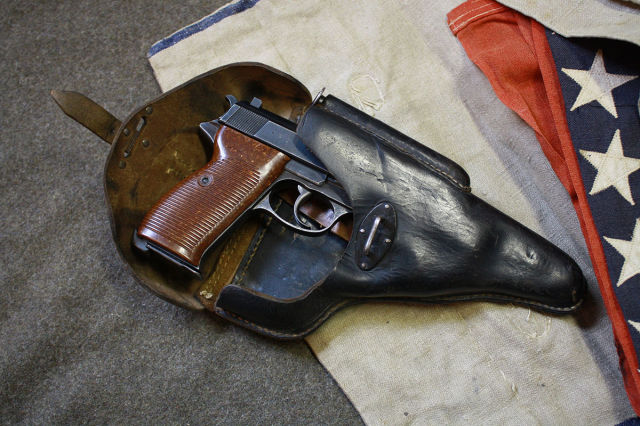 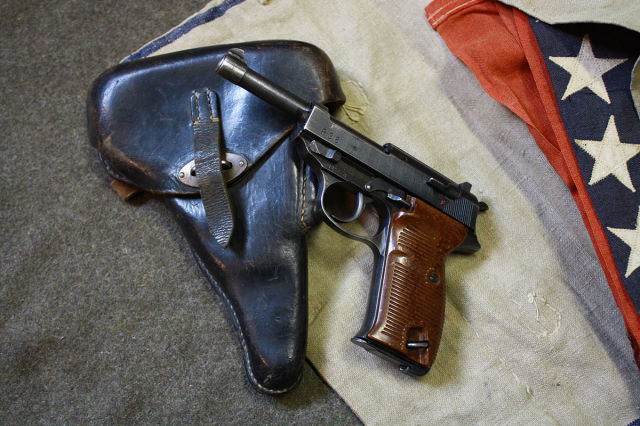 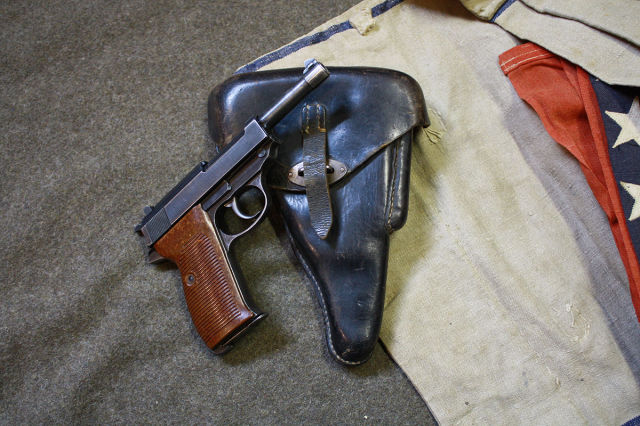 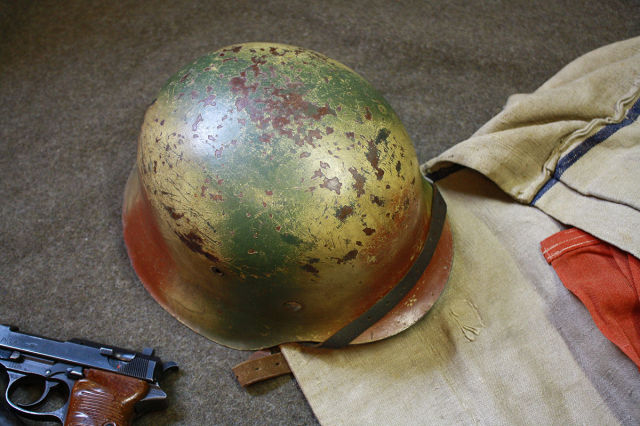 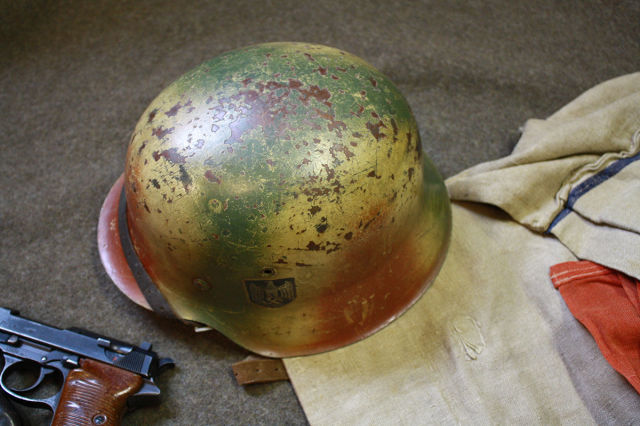 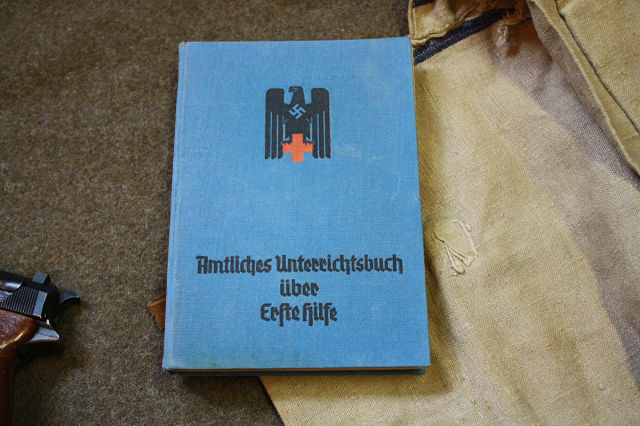 with some photographs inside 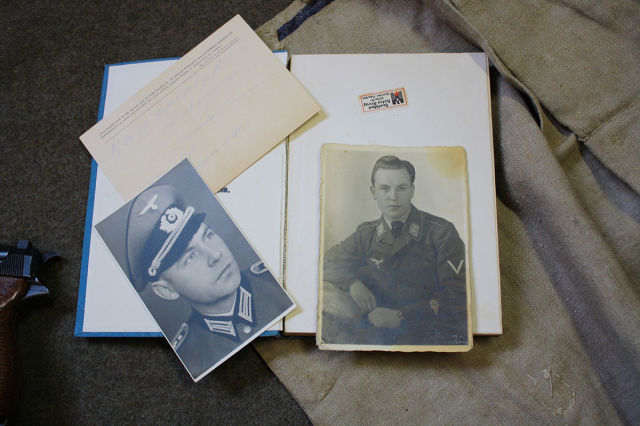 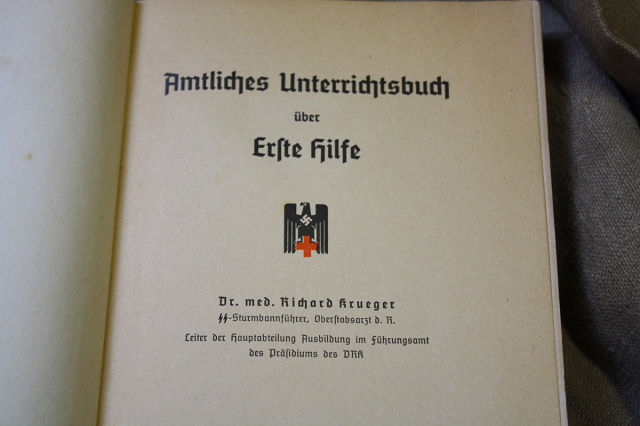 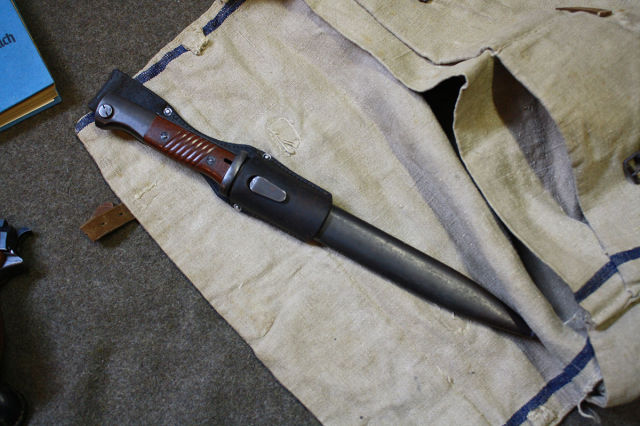 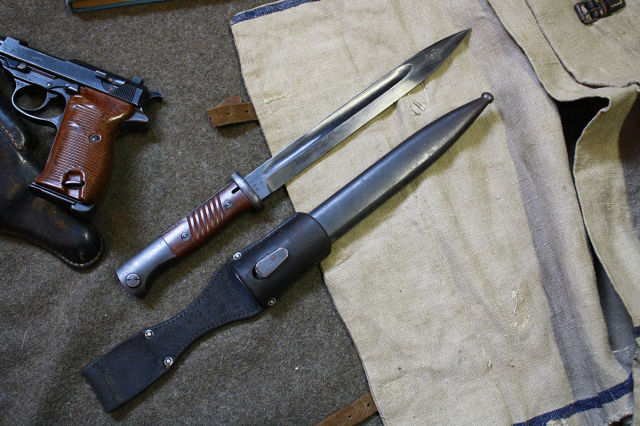 Wow, these are beat up, but they still work. 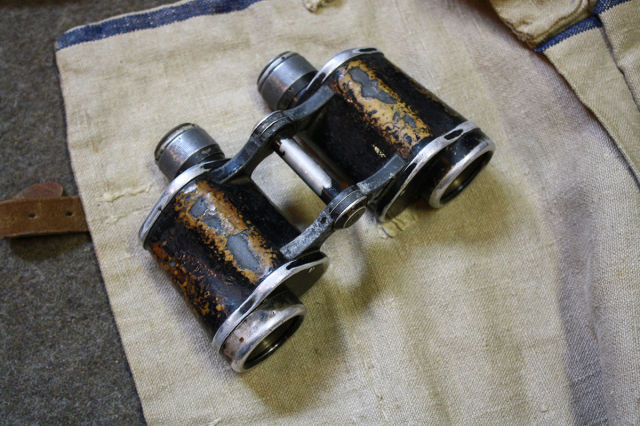 Stuff found in a pocket of the bag 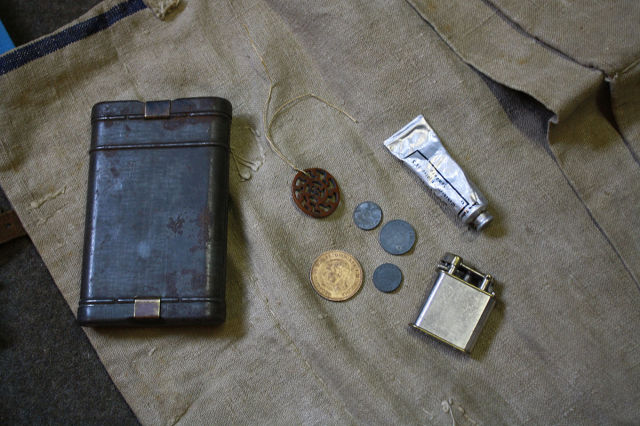 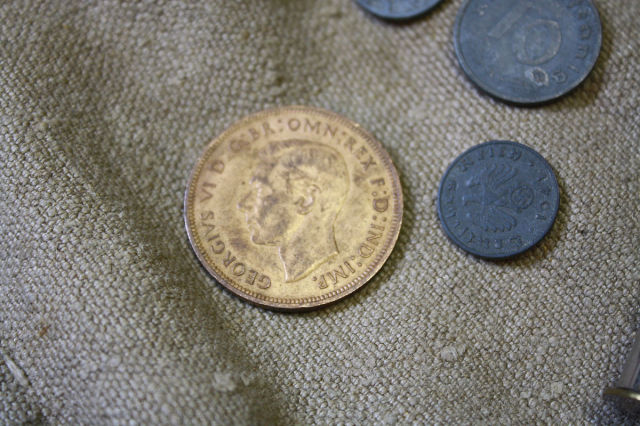 Back side of English coin 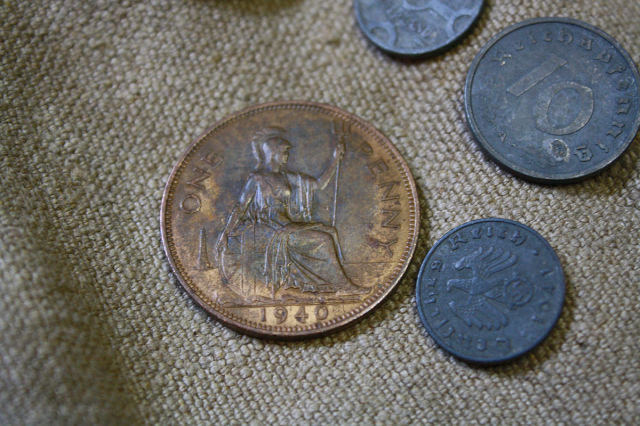 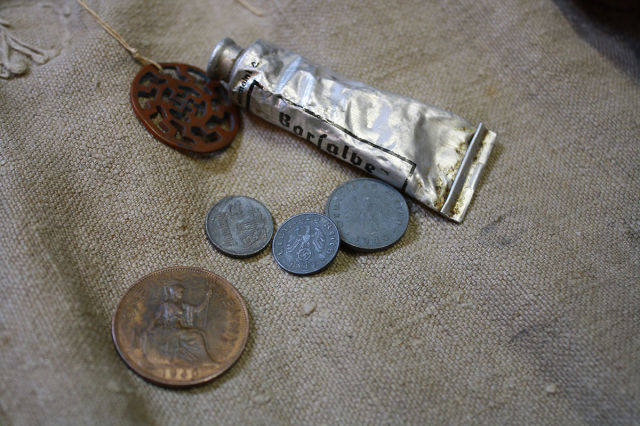 Inside printing on the bag. 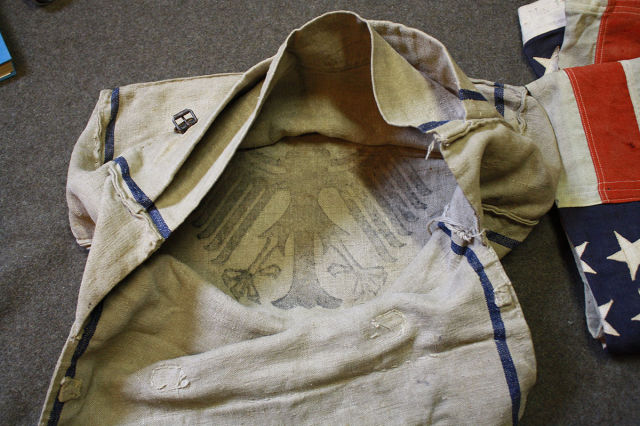 Back printing on the bag 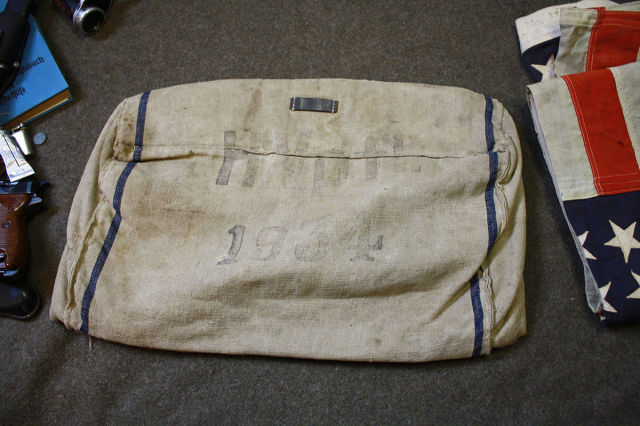 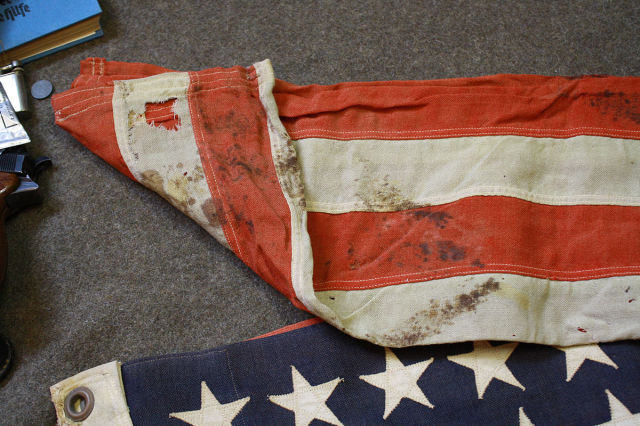 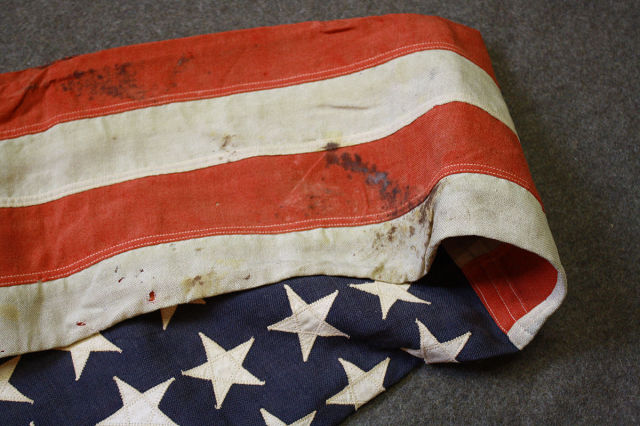 The gift of his memory, but I wish he were here to explain it all 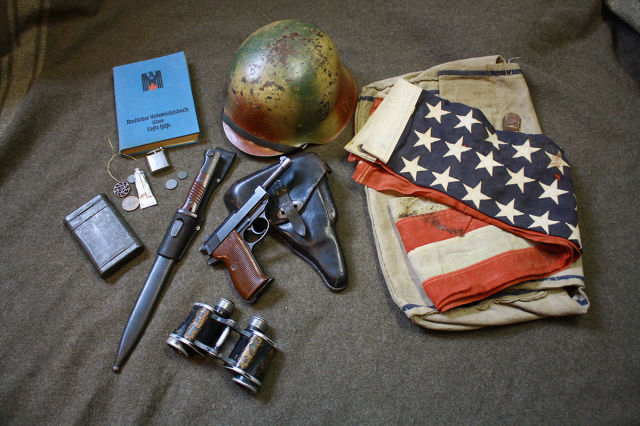 Closeup of the photo of from the first aid book. Was this stuff his? 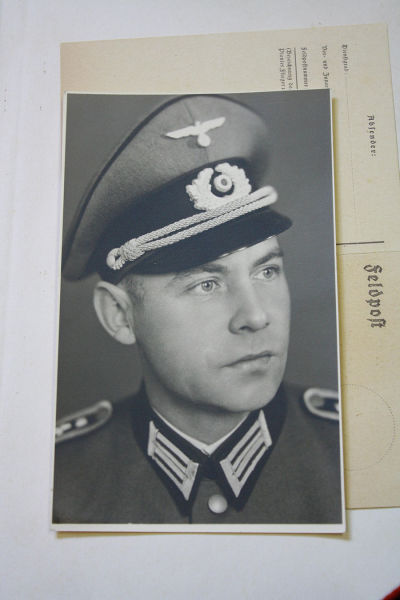 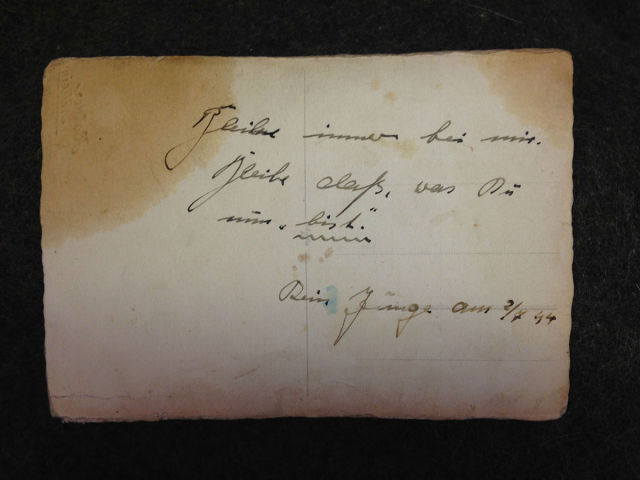 channax 5 year s ago
the Guy was a German SPY !
Reply