Steven and Glory Nelms have been together for 3 years and have a young son named Ezra. They decided that Gloria would become a housewife as it made more sense financially but when Stephan wrote a blog post about how he “couldn’t afford a wife” it went viral on social media. And once you read what he wrote, it’s not hard to see why.

"With childcare costs it would’ve been a wash with her income at best. So we decided that she would stay home as long as it made sense,” Steven said. 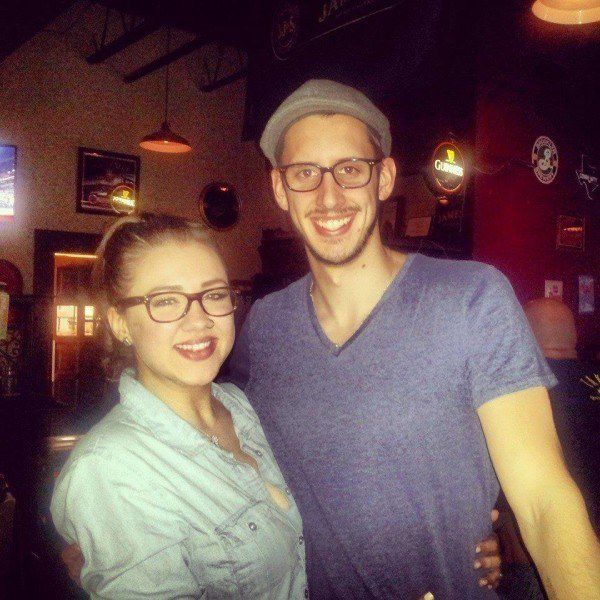 “I’ve had this thought in my head for a while now. I’ve been thinking that I can’t afford for my wife to be a stay-at-home mom.” 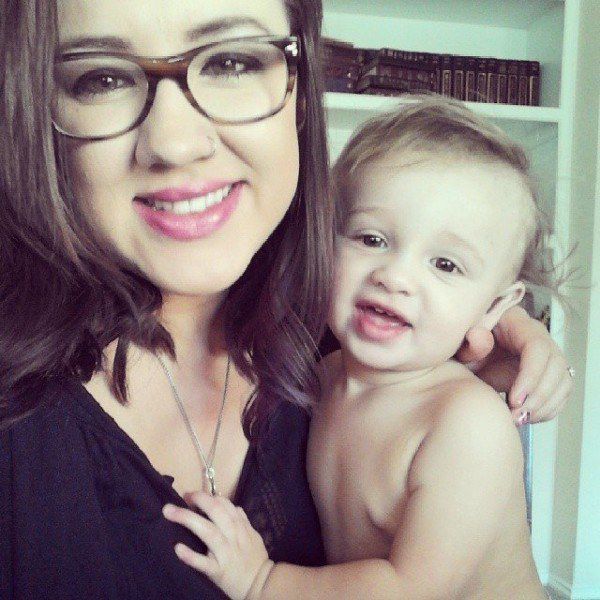 “My wife stays home and takes care of our son every single day. She changes his diapers, feeds him, plays with him, puts him down for his nap, and comforts him when he’s upset. And that’s just the bare minimum.” 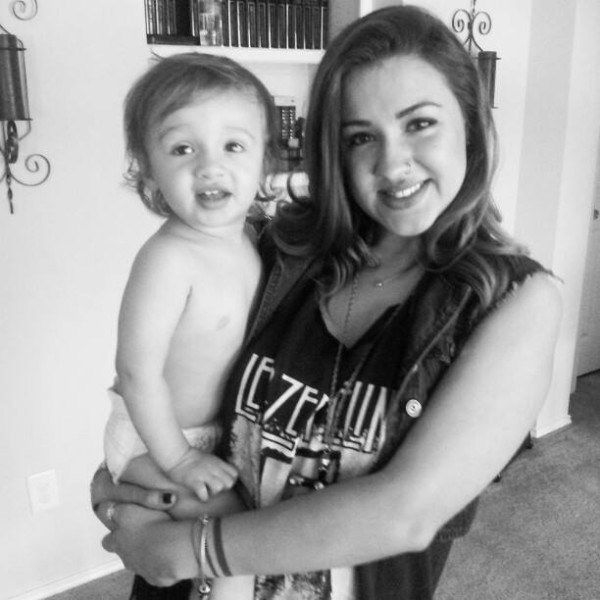 “Yes, my wife is my son’s mother and it is a natural result of being a parent to love and care for your own child, there is also a very quantifiable dollar amount that can be attributed to the services rendered.” 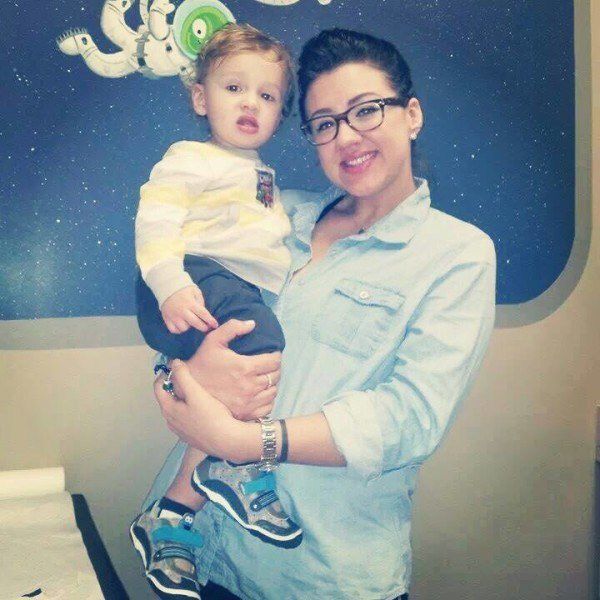 Based on personal research, this is what Steven feels is the cost of everything his wife does:

Professional interactions (business dinners, etc.): $75 per hour at 4 hours per dinner 3 times a year, or $900 a year 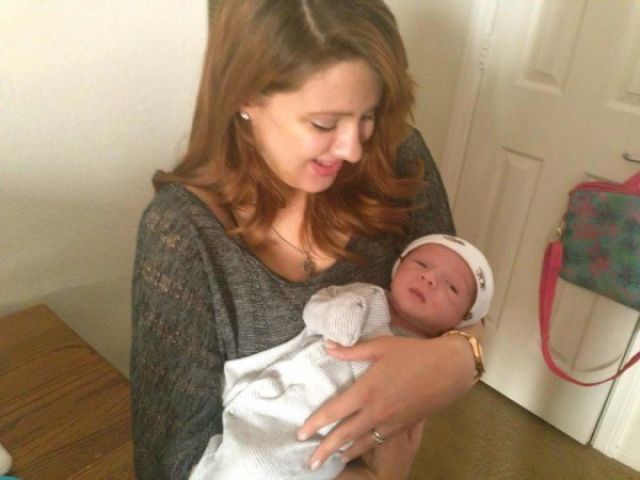 “That’s an annual salary of $73,960. Looking objectively at an almost insultingly conservative average of the services rendered, I cannot afford my wife.” 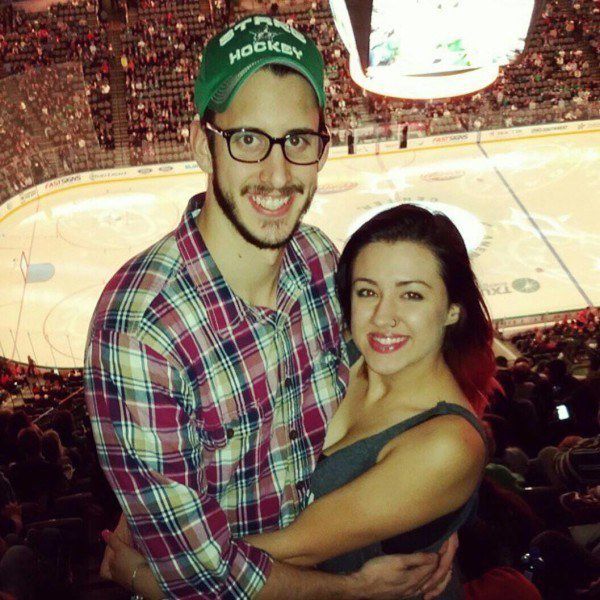 “The truth is, I’m ashamed of any time I’ve ever made her feel guilty or humored when she’s purchased something for herself. I’m ashamed that she has ever felt like she doesn’t have just as much right to our income as I do.” 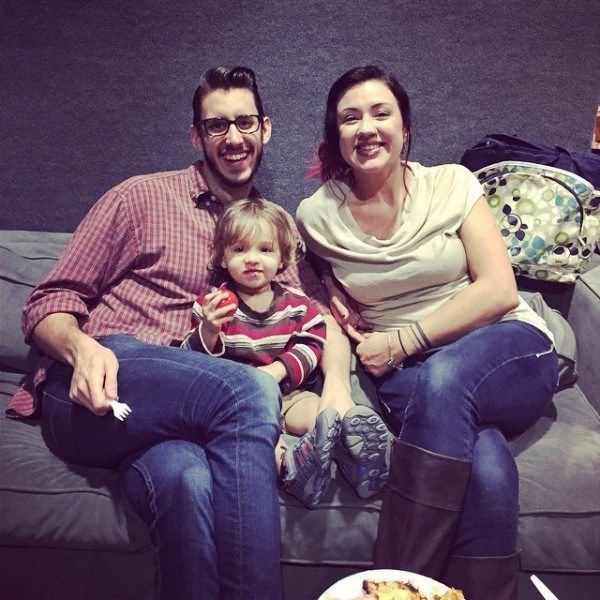 “She loves me, loves our son, and loves our family, so obviously she isn’t doing any of those things for a paycheck or even for recognition. But it certainly doesn’t hurt to know that as a stay-at-home mom her appraised salary is nearly double my actual income.” 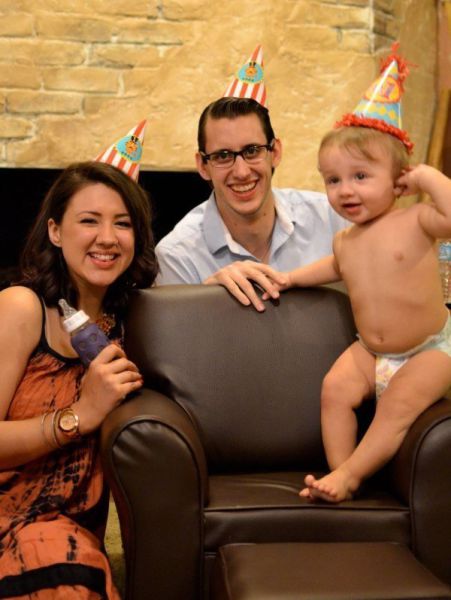 gigantes 5 year s ago
...when Stephan wrote a blog post about how he “couldn’t afford a wife” the internet was shocked at how useless he is as a man.
i guess 'the internet' is a big dummy, then. the guy is using a financial analogy to describe how lucky he is to be with his wife.
Reply
0

Shawouin 5 year s ago
What a douche....
I don't expect to get paid when I clean my room or the dishes...

Marry a mexican, you'll have plenty of money left.
Reply
-3

channax 5 year s ago
she can "take care" of me anytime !

I can "afford" a gorgeous wife like her !
Reply
2