For too long, kids with disabilities have had to improvise--altering their toys to look more like the person they see in the mirror. 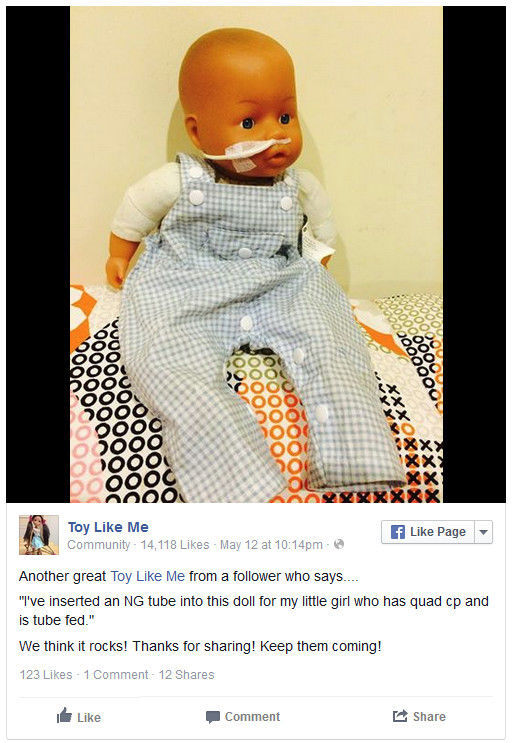 A Facebook campaign using the hashtag #ToyLikeMe was created by parents who wanted to show the toy industry just who it was excluding. 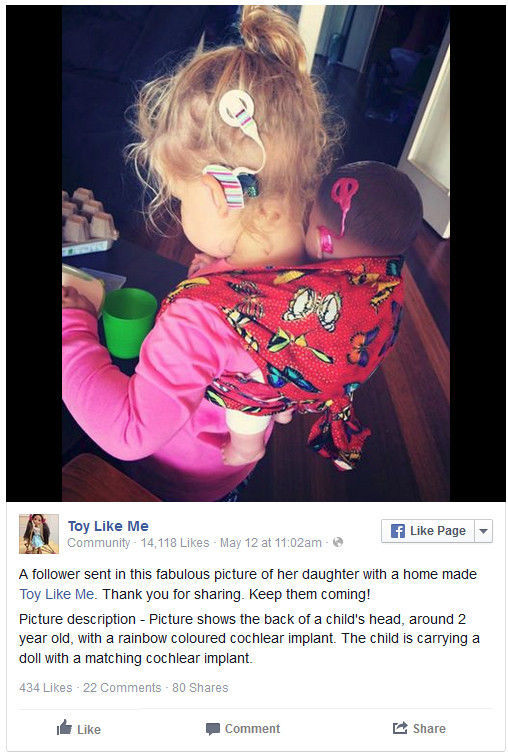 Thousands of fans, pictures, and tweets later, their lobbying efforts have paid off. Makies, a toy company that specializes in customized, 3D-printed dolls, just launched the world's first line of dolls with disabilities. 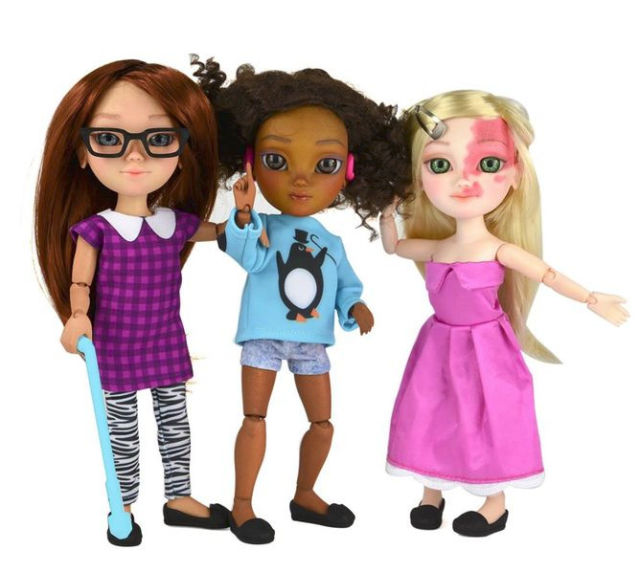 The response has already been overwhelming, with parents and kids all over the world asking where they can buy the dolls, and if they can design one of their own. 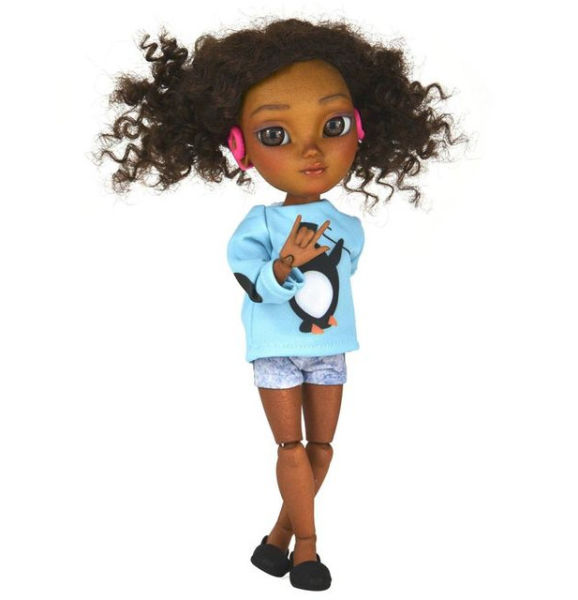 "Makies are create-your-own dolls that kids and their parents can design and order at mymakie.com, and each Makie doll is unique and personal, so we've always received quite a few special requests," Jen Bolton, the communications director at MakieLab, told the Daily Dot in an email.

"We love to make that stuff happen,” she added. "Toy Like Me presented us with a wonderful opportunity at a great time, so we put what we had been doing on hold and jumped in with both feet."

The company is continuing to expand its offerings, and Bolton says they’re "happy to chat with folks who are interested and take orders for the new range." 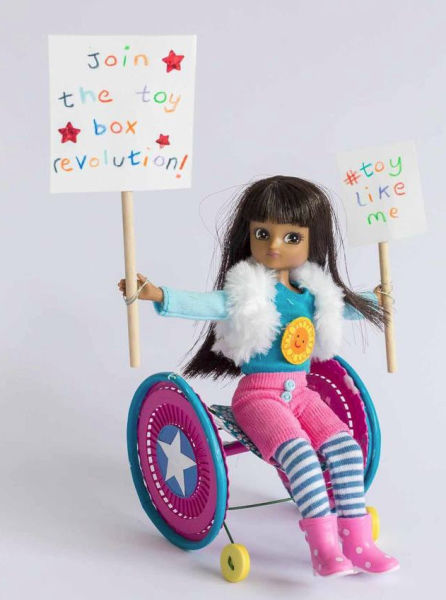