Nothing Is a Secret to the NSA (12 pics)

The NSA’s spying technology allows it to access to everyone’s information. Here are some things you should know about how it works.

The NSA has a blanket order to collect private phone information such as the numbers of the parties involved, as well as location, duration and time of the call. The data is then centered in massive storage centers, like the one above
1 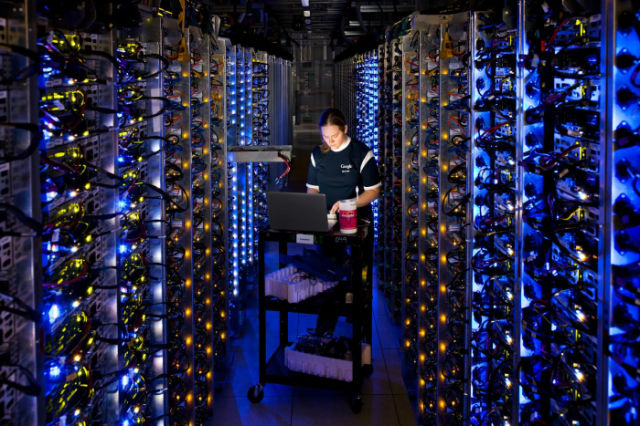 Using radio and wireless technology, the NSA can plant spyware on offline computers
2 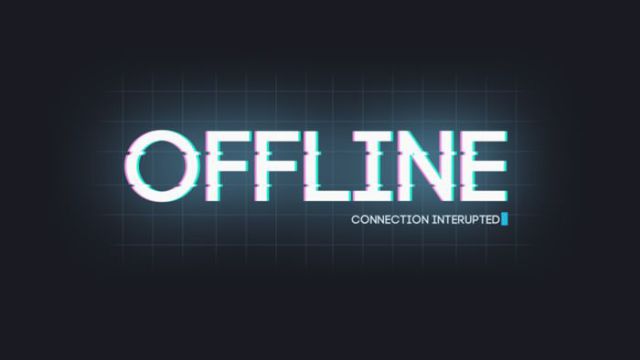 Because online gaming is an effective portal for international communication, the NSA has appropriated it as a surveillance tool. It has already infiltrated popular games such as World of Warcraft and Second Life to collect data and even recruit informants
3 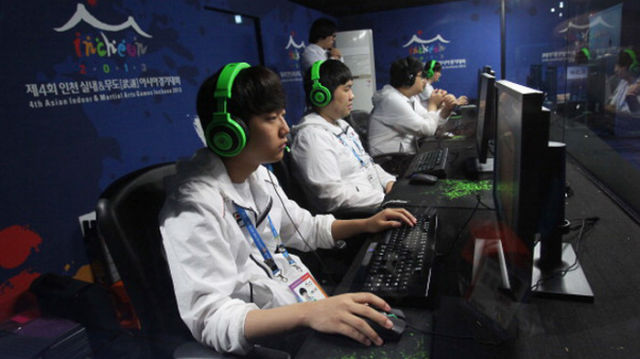 A Windows crash report contains data on a user's computer and sends it to Microsoft engineers so they can improve user experience. But in the hands of the NSA, crash reports show system vulnerabilities that can be exploited by the agency
4 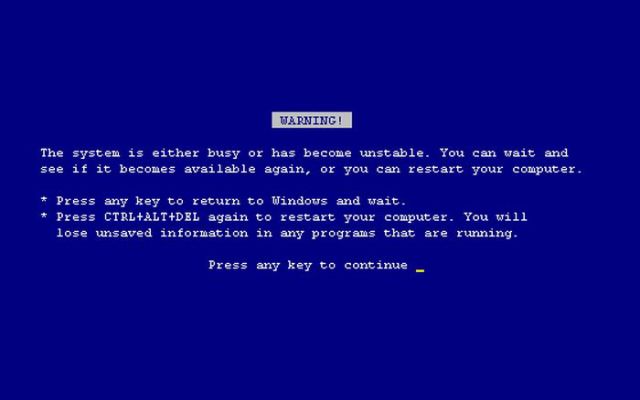 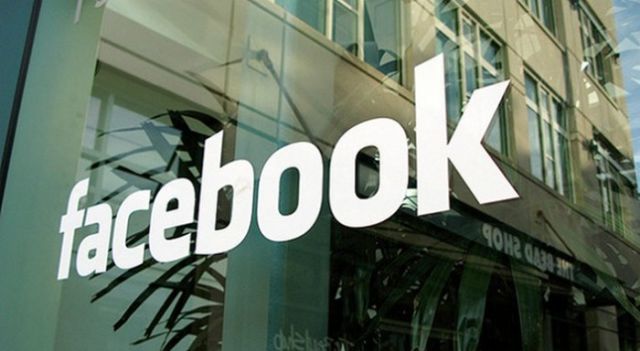 International payments, banking and credit card transactions are flagged and monitored by the NSA. It has specifically targeted big credit card companies like VISA
6 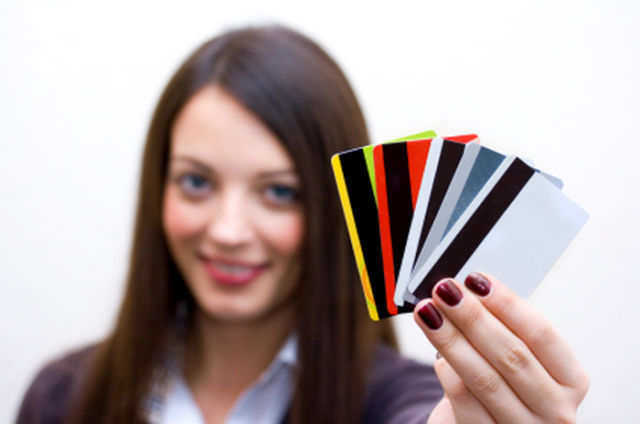 Even if you're taking the extra step of encrypting private calls and messages, if it's over public airwaves, the NSA can decode it with its sophisticated decryption programs
7 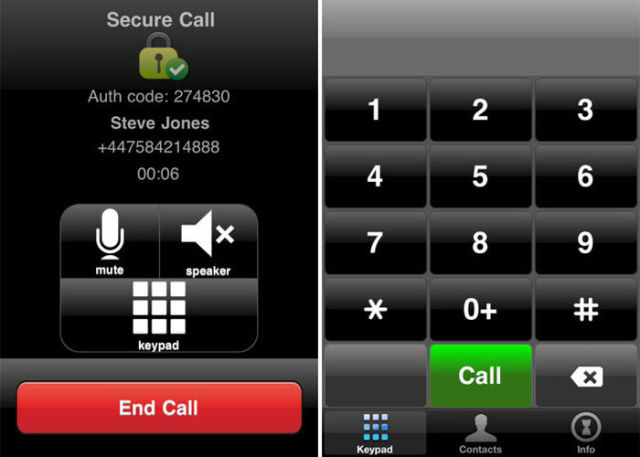 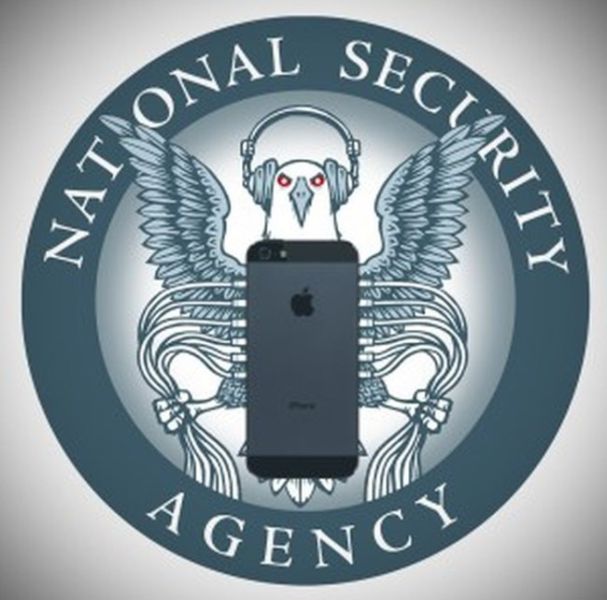 All the major smartphones (iPhones, Androids, Blackberry’s) can be hacked by the NSA with little to no trouble. Depending on the situation a legal blanket can be used to justify tapping into anyone remotely related to the “person of Interest.”
9 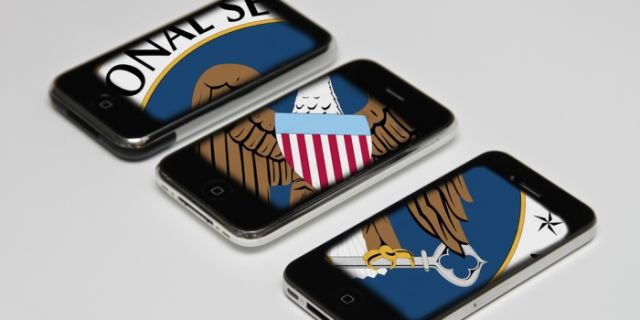 For instance, if you try to log onto the Yahoo servers, the NSA can intercept your request and direct you to a mirror site, from where it can monitor and record your activity. Similarly, if you try to visit certain religious or terrorist sites, it can automatically misdirect you and inject malware onto your PC
10 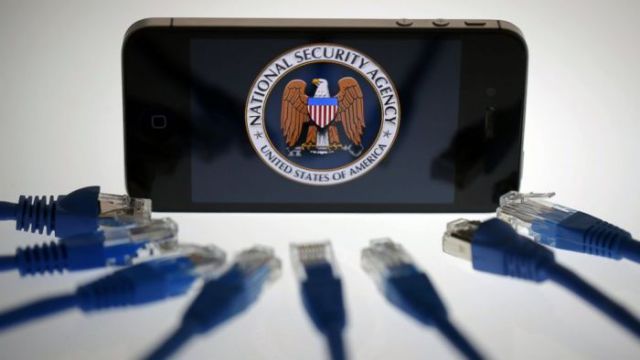 Not only can the NSA pull information from your social media profiles (Facebook, Twitter, etc.), it can combine it with other private data (GPS location, frequent contacts) to build complex profiles of where you are and who you're with
11 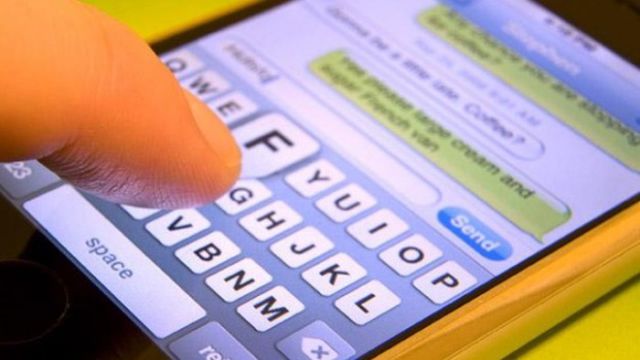