Food portions in the U.S. are HUGE. Things like Large value meals, super sizes are unheard of abroad. 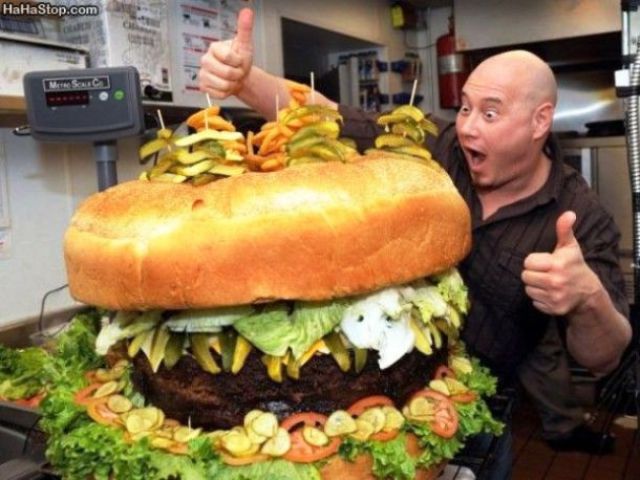 Along with hamburgers and pizzas, peanut butter can be considered an American staple. While Americans love peanut butter and eat tons of it, to people from many other countries, the sweet-salty tasting spread may prove too much for them. 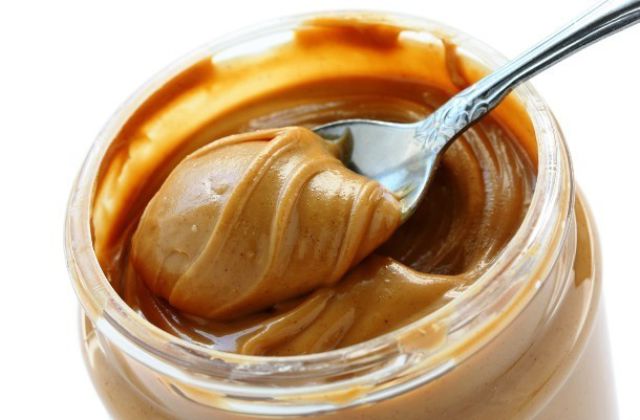 Pickles are popular in many countries all over the world but usually people only eat them with specific meals. In the U.S. however, foreigners tend to feel like pickles are given with everything. 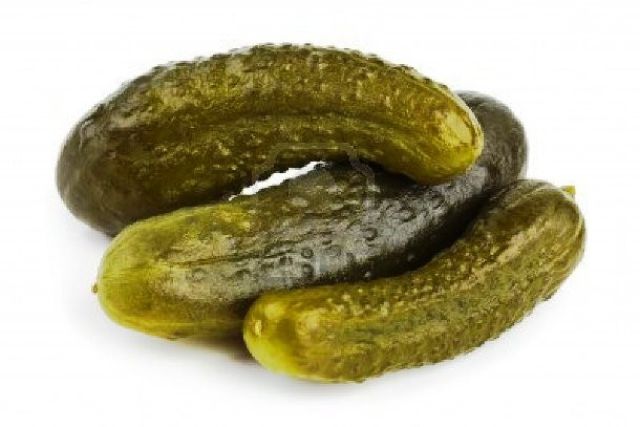 Answering the call of nature is something Europeans usually associate with the utmost privacy, which is why American toilets (with huge bottom and side gaps) seem so weird to some foreigners. 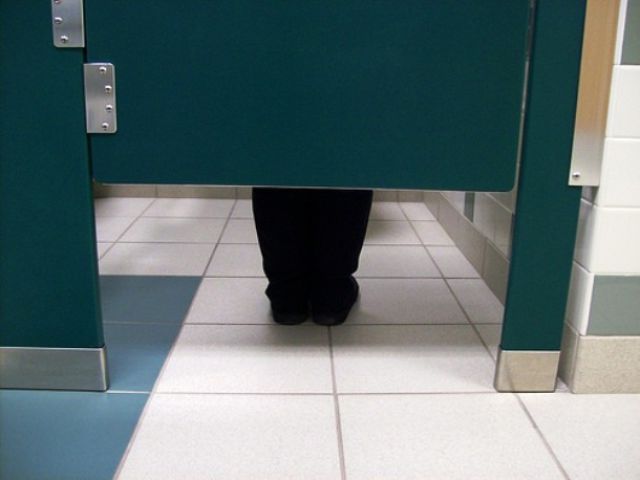 Too much water in the toilet bowl

Talking about toilets, there is one more thing some visitors from abroad are not used to seeing – the amount of water in the bowl (especially to those from countries where clean water is rare). 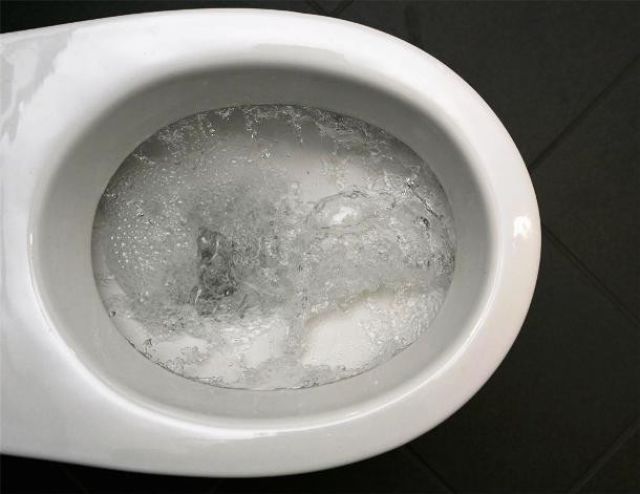 The U.S. national flag is among the first things foreigners visiting the U.S. usually notice. Naturally, it’s good to have some patriotism but the prolific use of the national flag on just about every single corner, building, window, etc. may seem a bit exaggerated. 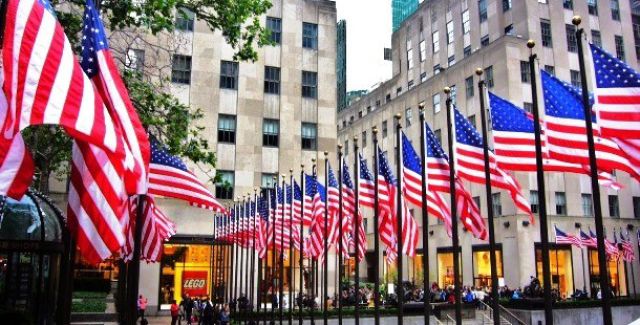 In most countries, what you see is what you pay when it comes to price tags. However, in the U.S. the tax is not reflected in the price which may be confusing to some foreigners. 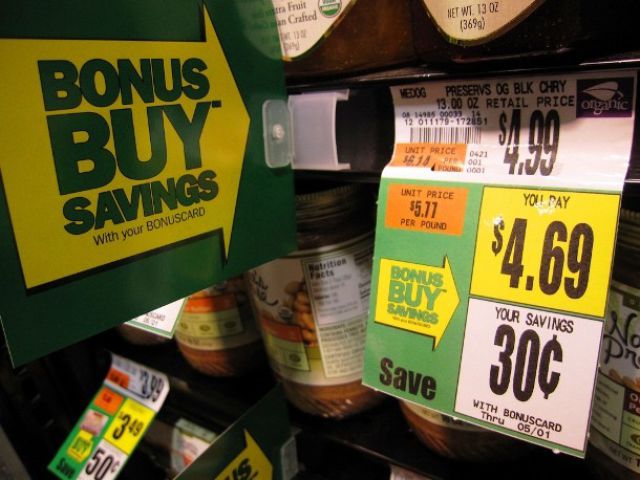 Dumping food that you don’t eat, throwing well-preserved sneakers away just because they are not trendy anymore or getting rid of your perfectly working iPhone 5 because iPhone 6 has just been released is something people from many countries find particularly weird. 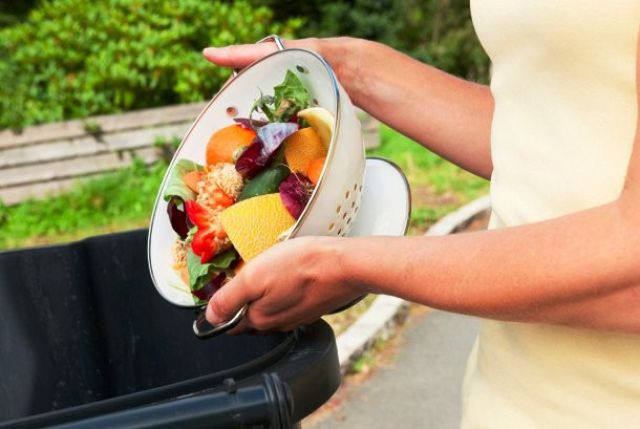 The sheer number of gun stores and gun owners in the US is beyond understandable to many visitors from other countries. 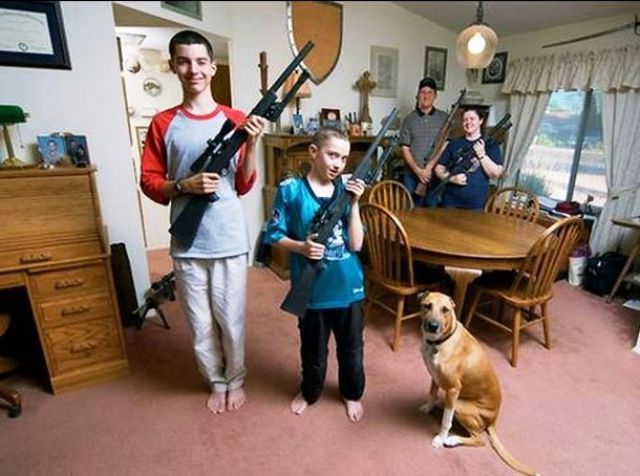 Aerosol cheese in can

Also known as the spray cheese or easy cheese, the canned aerosol cheese is something that many non-Americans consider pure gastronomical insanity (all be it, a delicious one). Forget about asking a Frenchman or a Dutchman what they think about this thing. 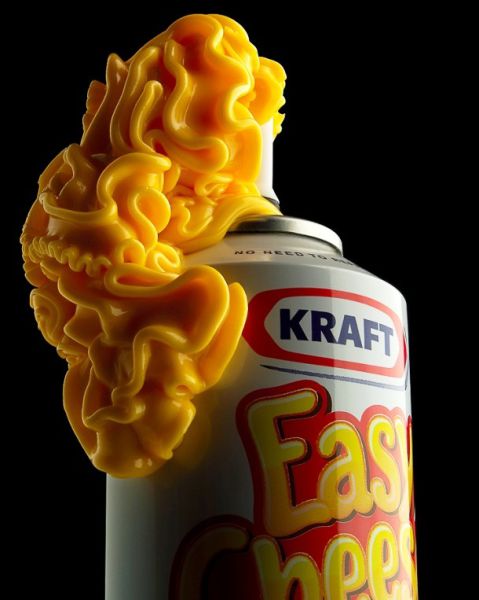 Occasionally, a TV commercial advertising some common drugs or medications appear in most countries, but antidepressants are usually available on prescription only and seeing these drugs advertised on TV may seem unusual to some people. 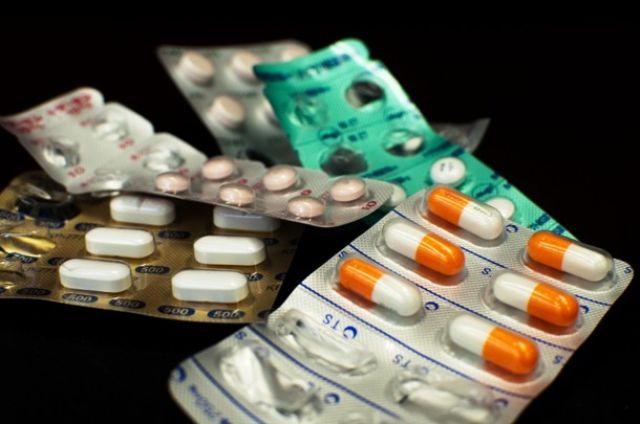 The U.S. is known for one the highest numbers of cars per capita (4th highest in the world, to be precise) and Americans really like to use their cars. Therefore, tourists from countries where public transport is the most popular form of transit, can find driving a few blocks to visit a friend a bit odd. 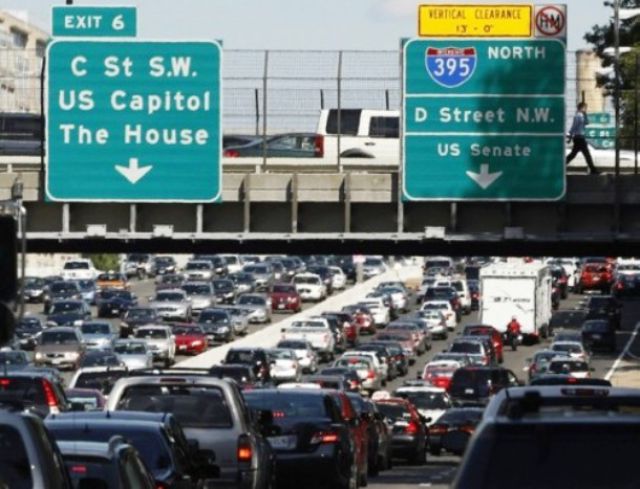 On the other hand, driving two hours for a lunch or five hours to the beach, is something that people from small countries don’t understand either. For a person from San Marino (a country that can be literally walked across in about two hours), driving somewhere more than 10 minutes seems a bit crazy. 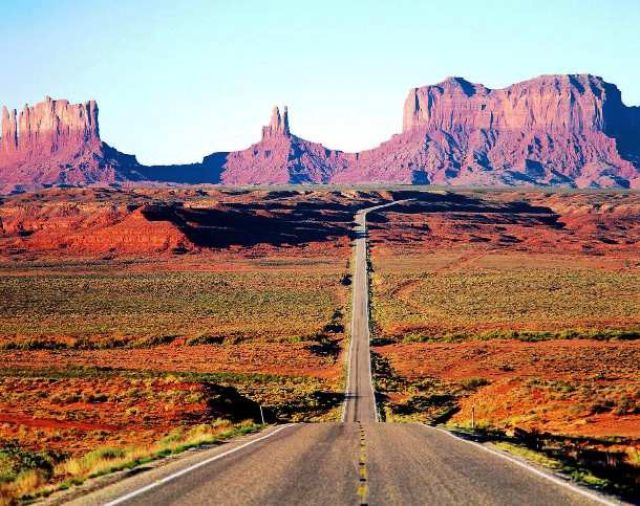 To many non-Americans, soda cups in fast food chains are weird enough mainly due to their large size but once they find out the cups come with unlimited refills (in most restaurants anyway)…well this may prove a bit too much to handle. 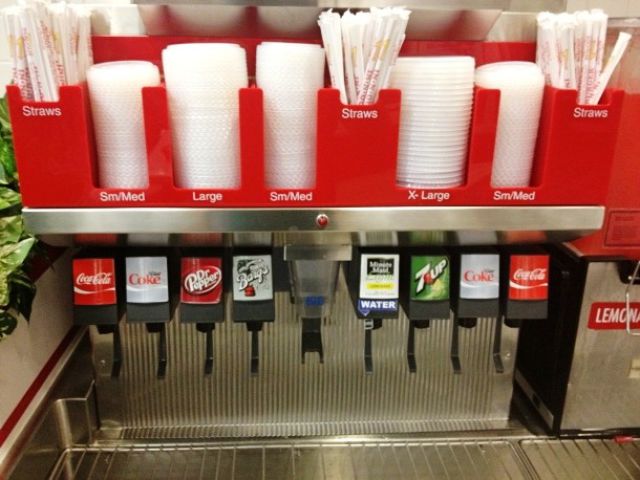 This has been a point of contention for many people, and is a question that may never find an absolute answer – why do Americans insist on pounds, inches, miles, gallons and other units while the rest of the world uses the metric system? 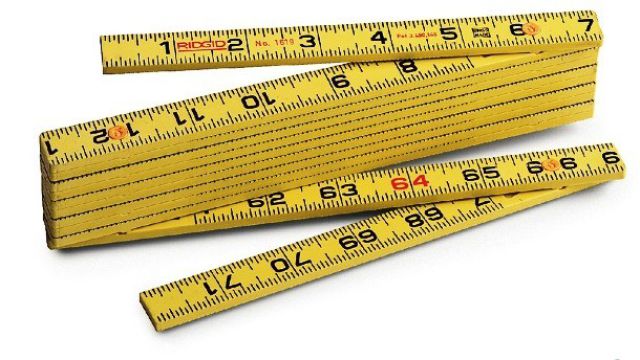 Another food-related thing. While in most countries, bread – no matter what ingredients it’s made from – usually tastes neutrally or slightly salty, the American bread appears to be sweet, which is very unusual to foreigners. 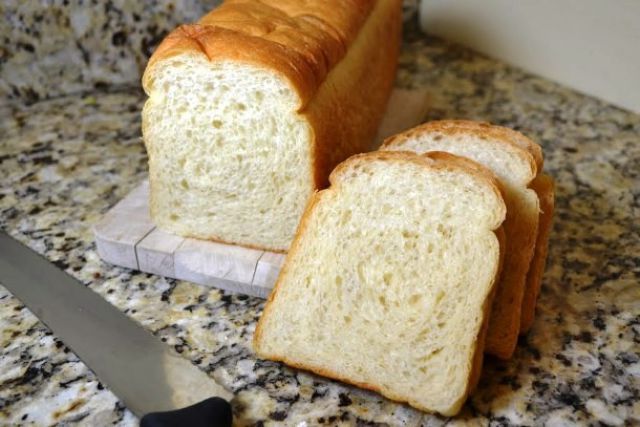 In many countries, people guard their credit cards meticulously, caring for their security as much as they can. However, in the US, the signatures don’t matter and hardly anybody uses PIN. 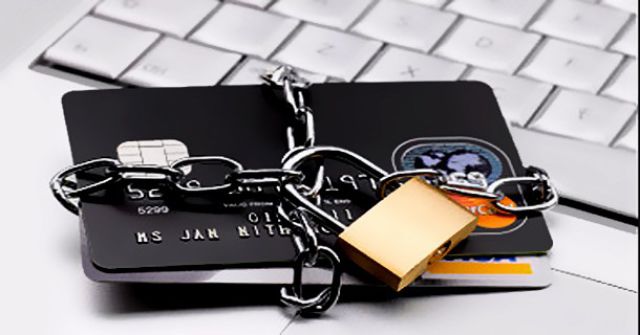 We have already discussed the shock many visitors experience when they first see the enormous portions served in some American fast foods and restaurants but there is actually one more thing that relates to food in general – the almost unlimited variety. No matter if it’s ice cream or sandwiches – you have it in all possible and impossible flavors, forms and types.

College and university sport teams can be found in most countries but the way student athletes are treated in the US is really unique. The most successful football, baseball and basketball players are adored as true celebrities. 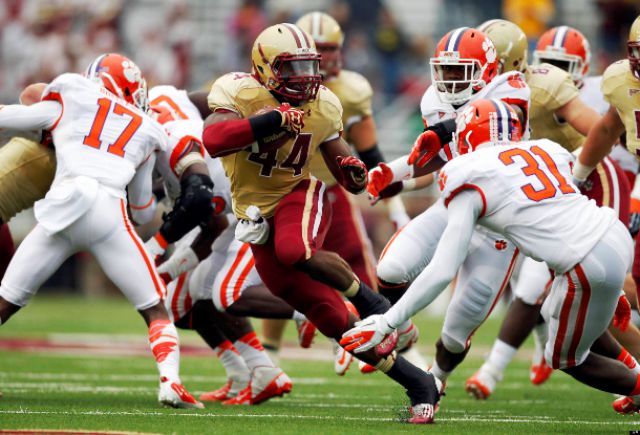 Speaking of universities, another thing that might be weird to many foreigners visiting the US, is the strong attachment of local people to the colleges and universities they graduated from. 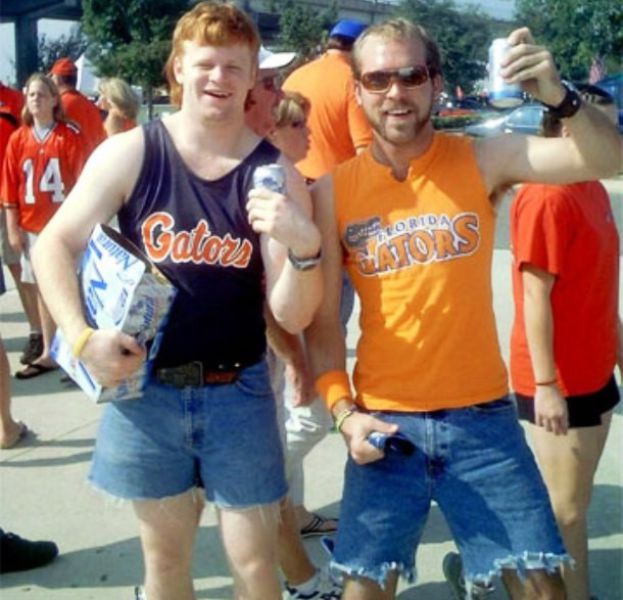 Nudity is a taboo on numerous American TV channels. Not so taboo on most European channels. 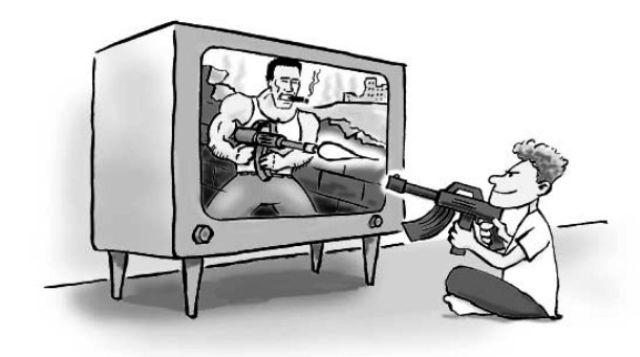 In some US states, the weather is really hot and it’s totally understandable that restaurants, shops, offices etc. use the AC to cool down spaces. However, what some foreign visitors might find peculiar is the fact that the AC is often turned down really low and is even used when outside temperatures drop to comfortable levels. 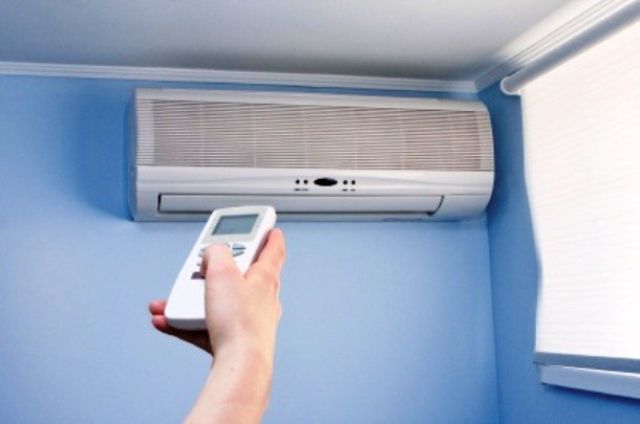 In many cultures, drinking coffee is almost a ritual. People take time to enjoy the coffee, sipping it discreetly from little ceramic cups. Therefore, seeing Americans gulping down large cups of this beverage as they go, can be surprising. 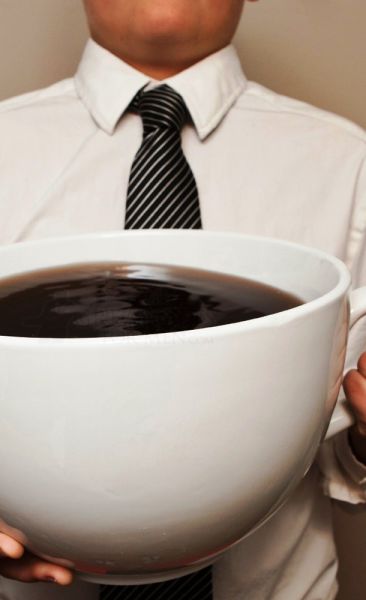 In some American fast foods and restaurants, soda is cheaper than bottled water and in food stores, fruits and vegetables are sometimes more expensive than junk food and frozen meals. In most countries, fresh fruits and veggies are usually the cheapest items. 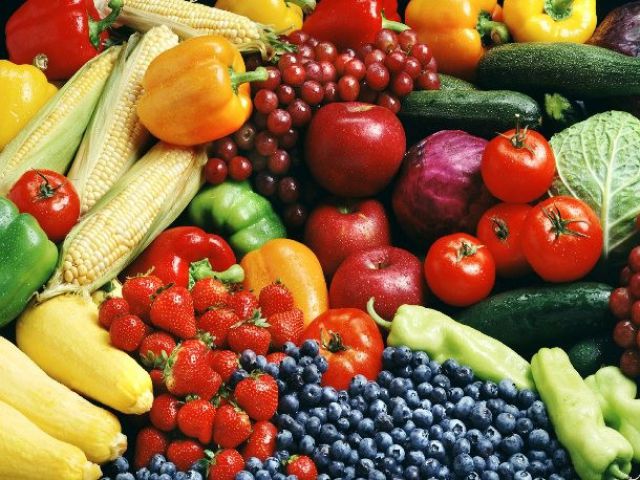 An 18-year-old American is allowed to do a surprisingly wide range of things. He can drive a car (usually even from the age of 16), buy a gun, join the Army, get a pilot license etc. but he needs to wait another 3 years to be officially allowed to buy beer. 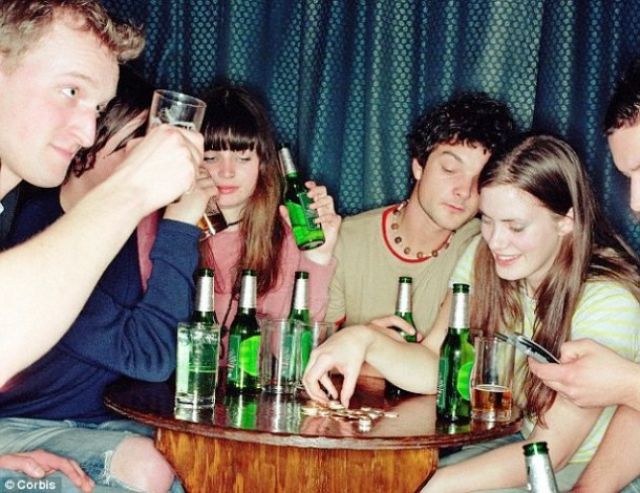 nefus 4 year s ago
If you don't like the country you are visiting, then you should leave. Every country is different and has its quirks.
Reply
-2