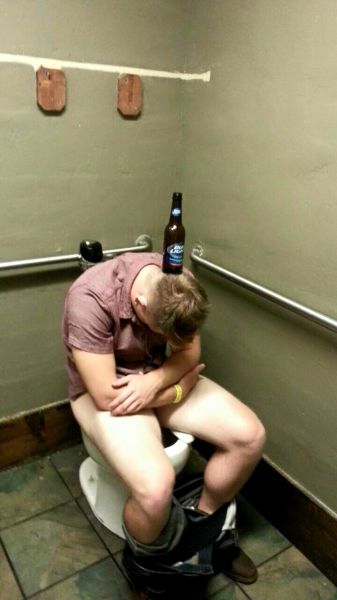 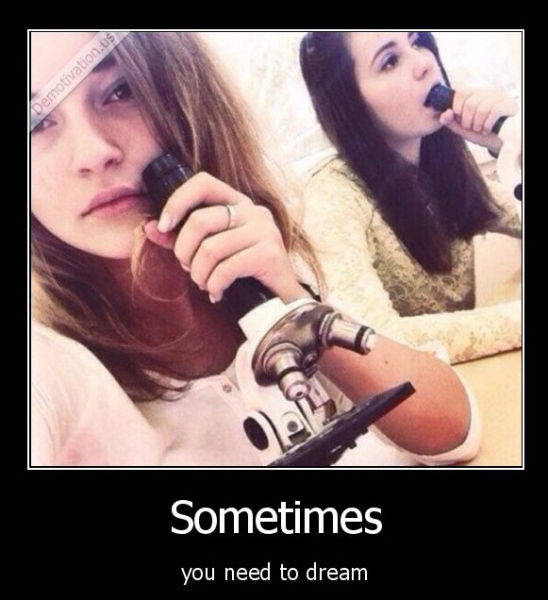 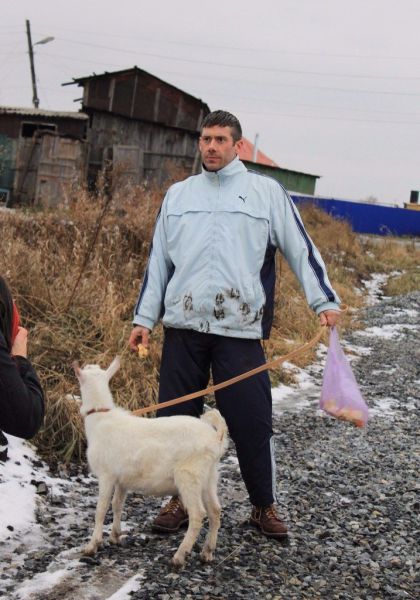 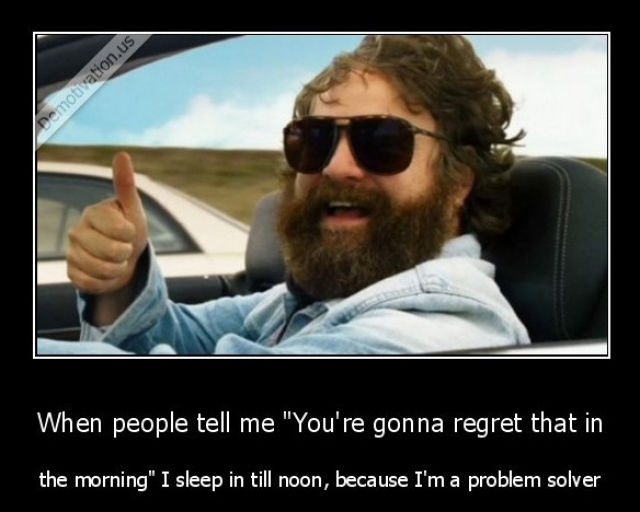 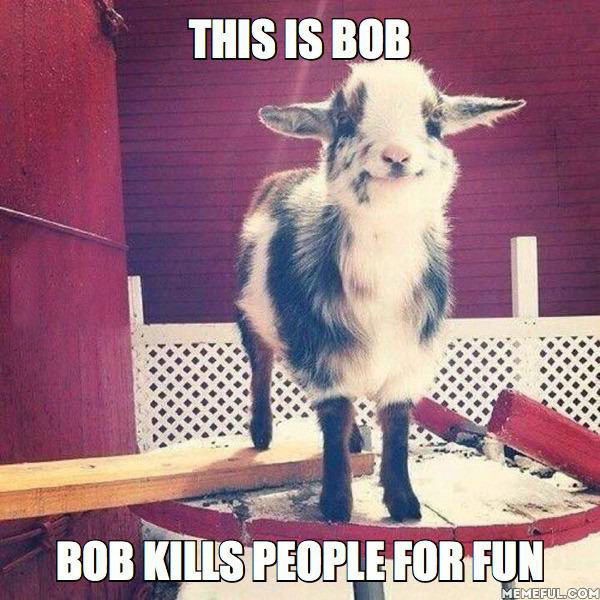 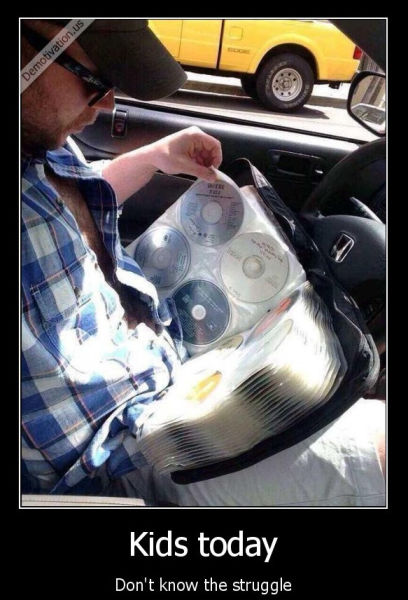 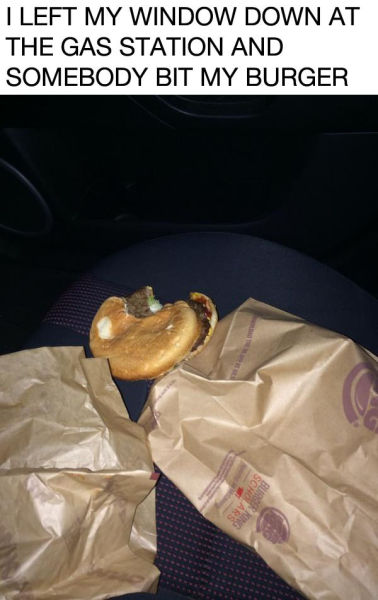 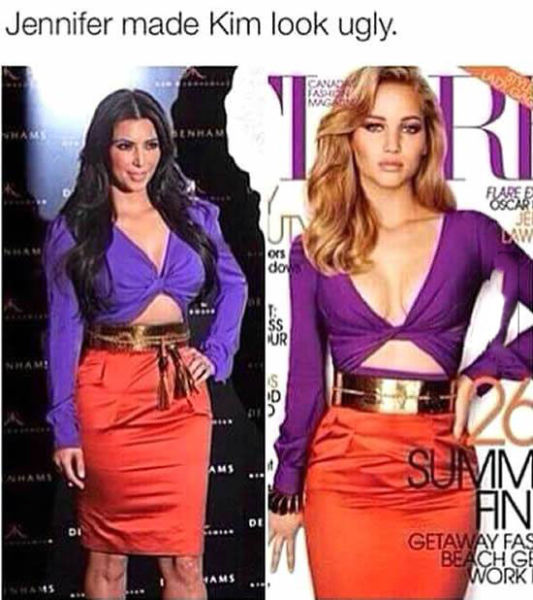 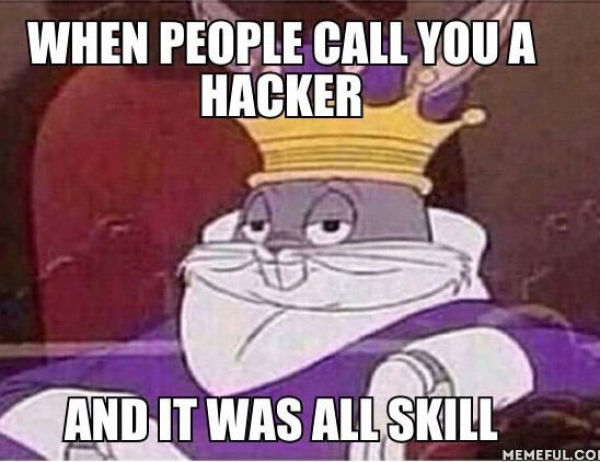 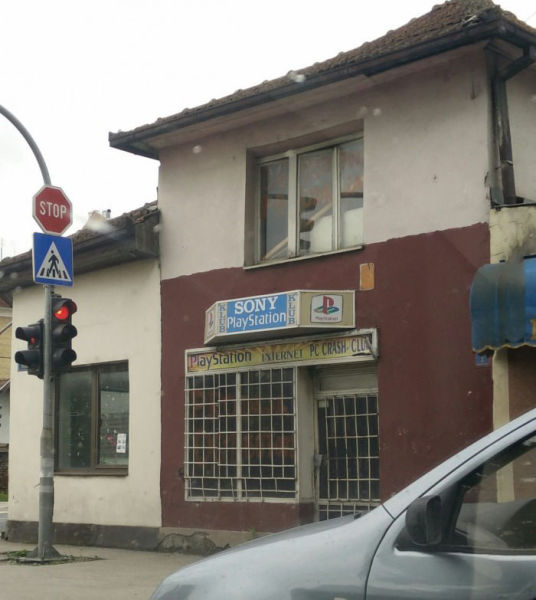 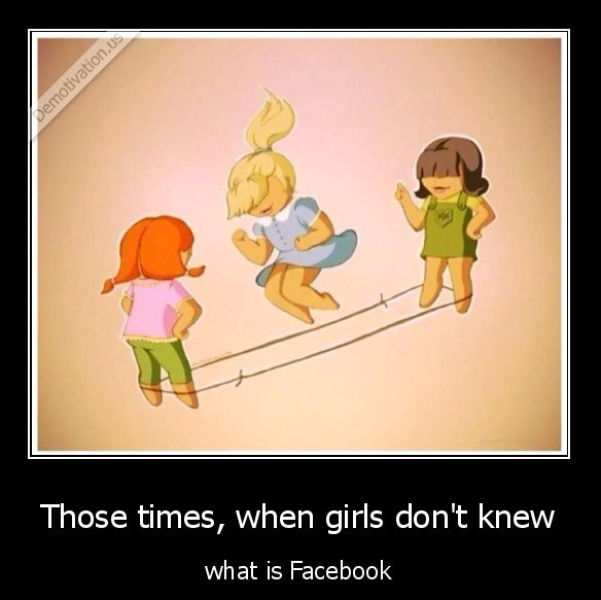 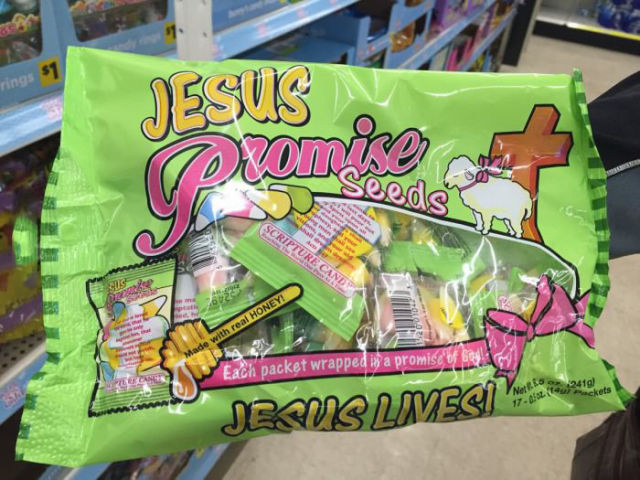 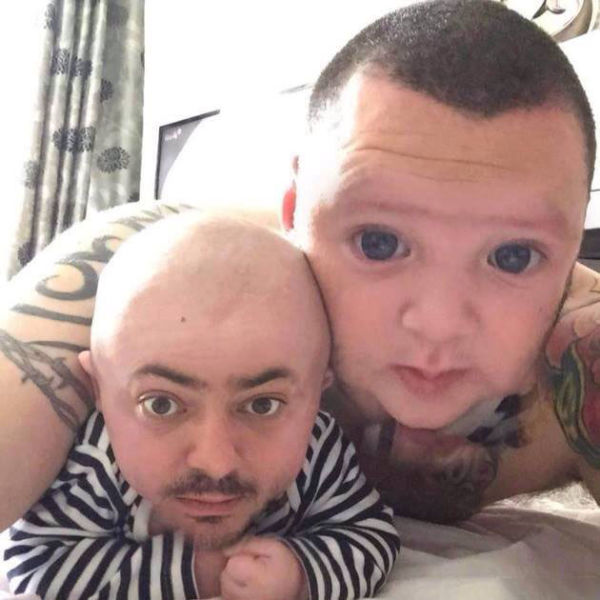 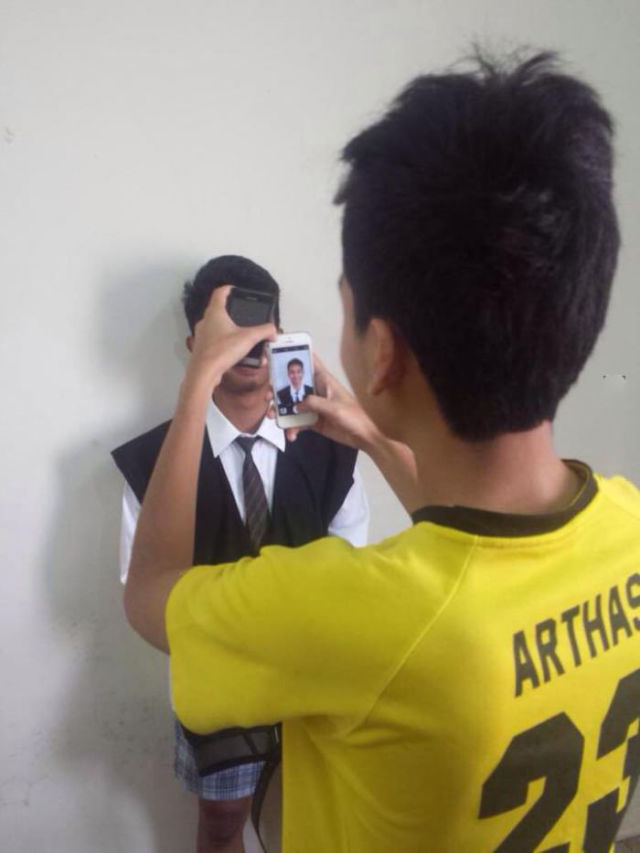 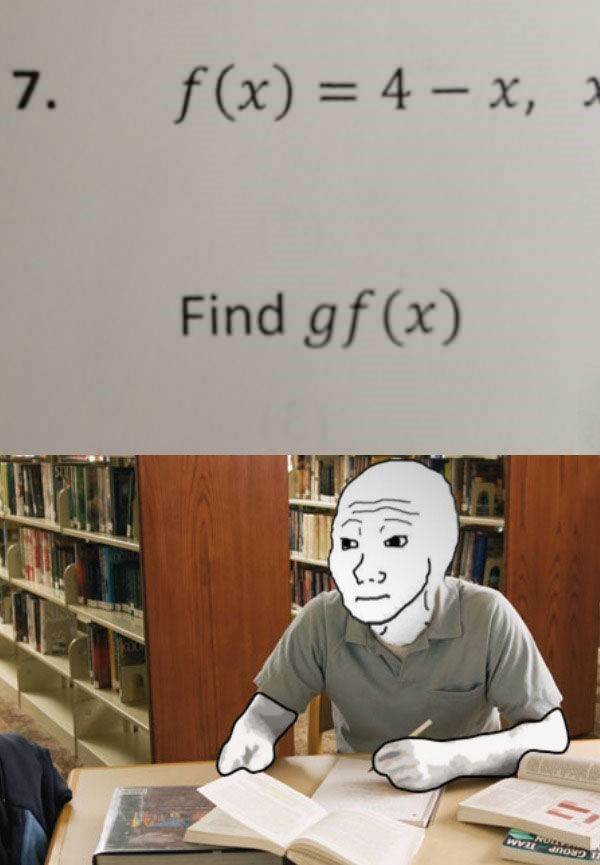 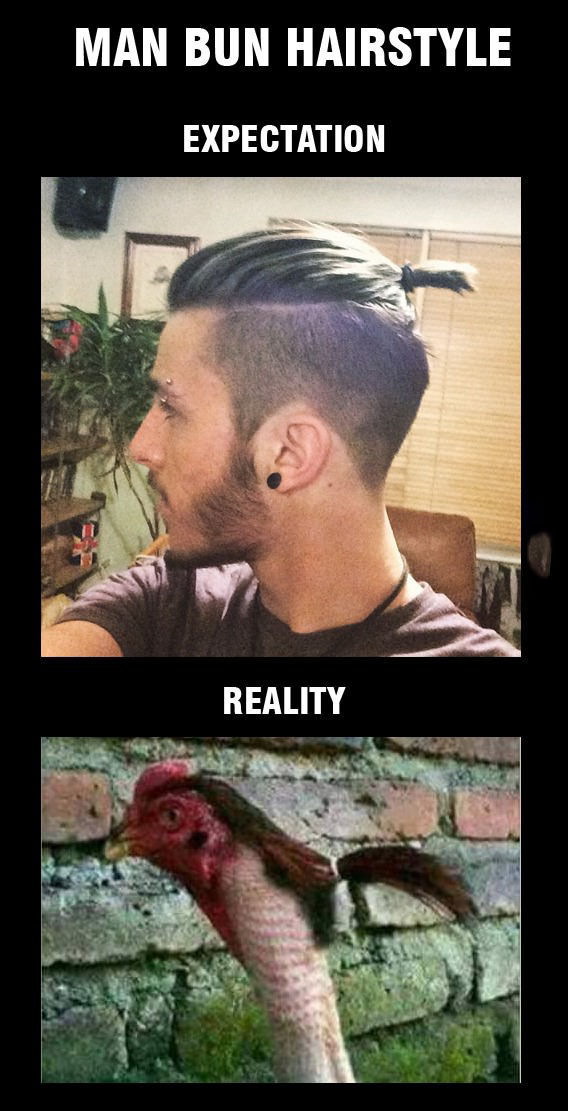 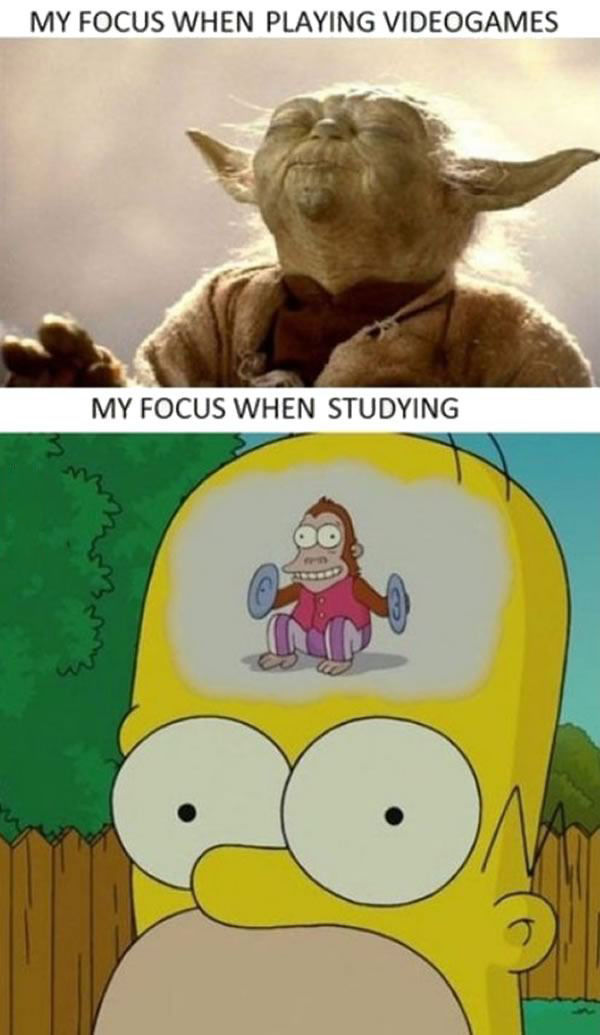 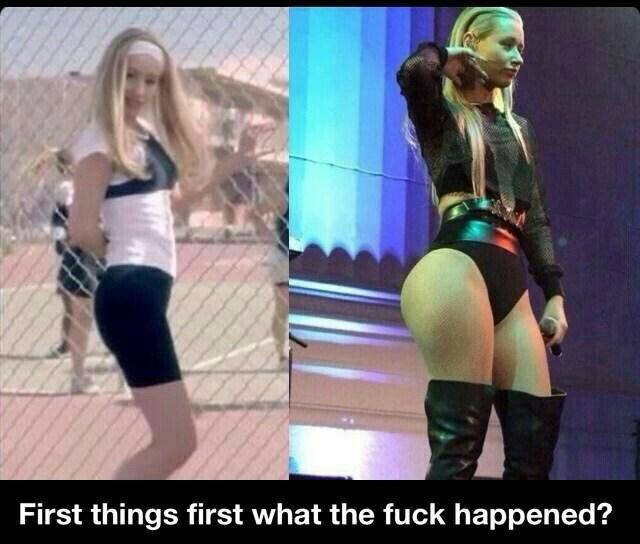 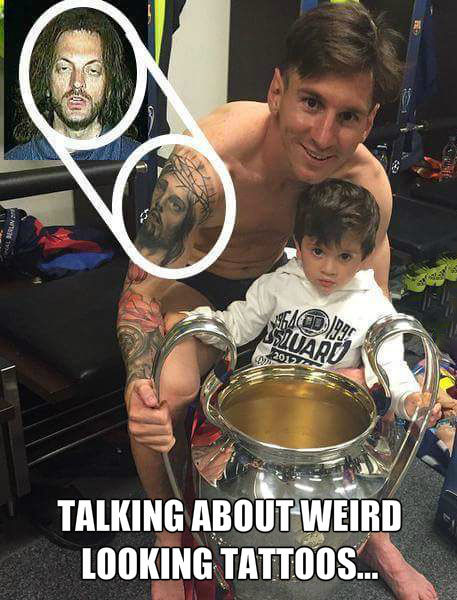 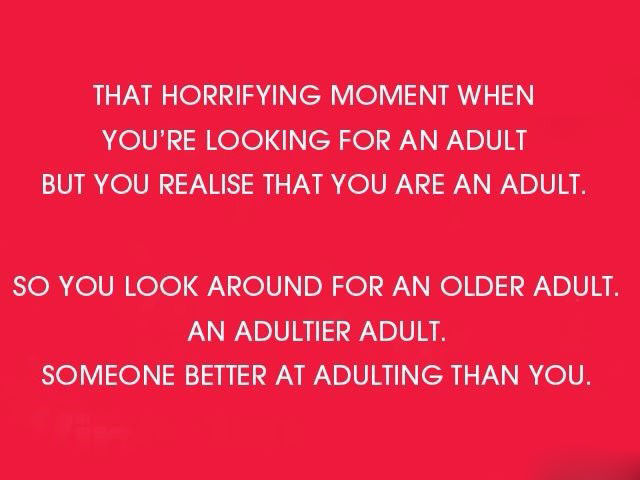 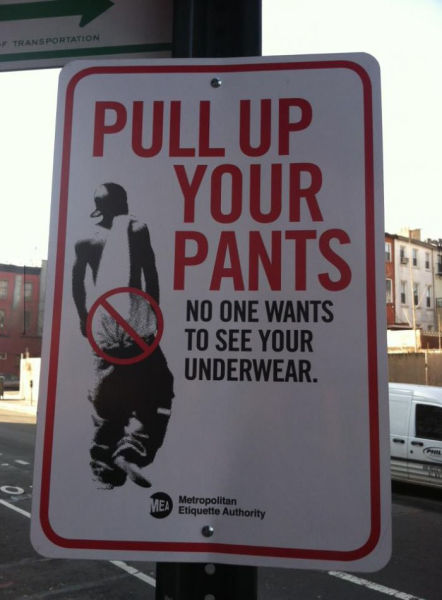 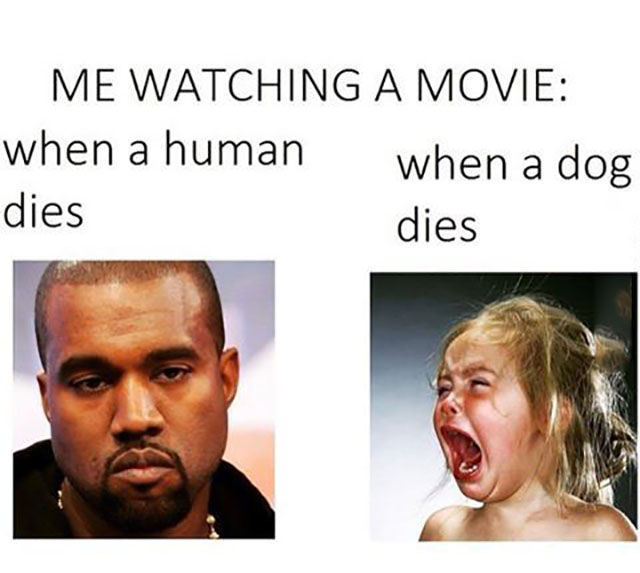 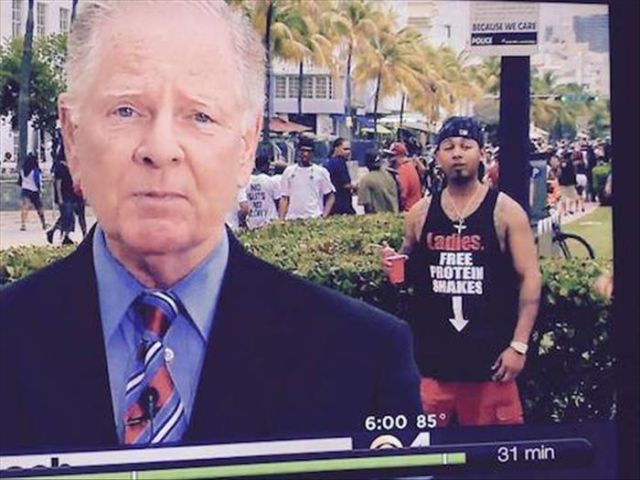 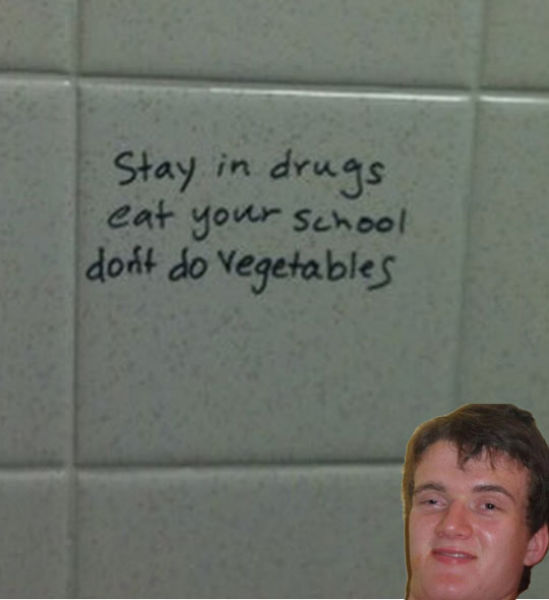 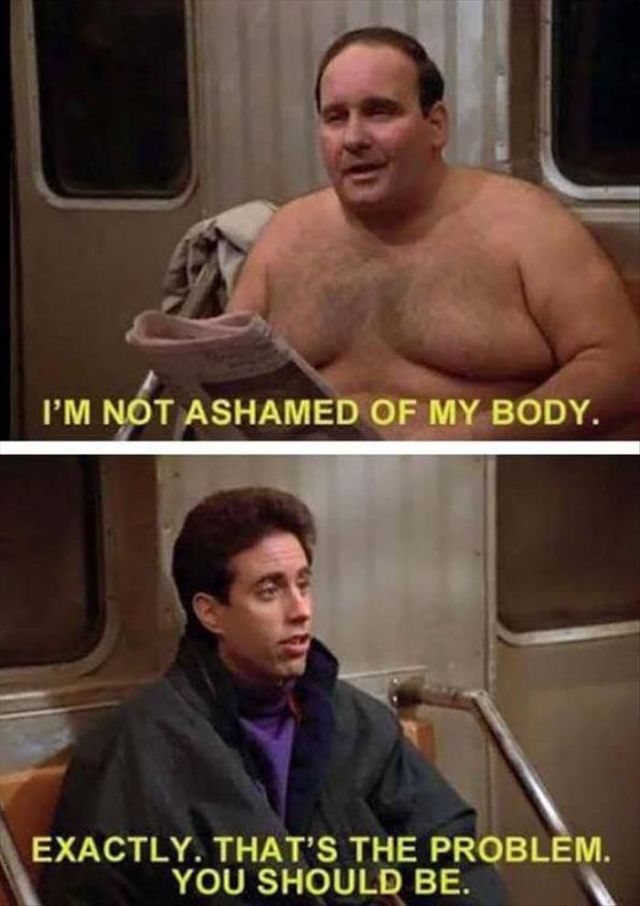 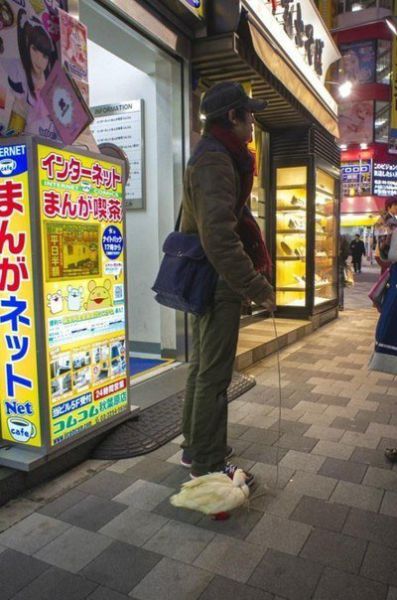 MrBungle 4 year s ago
#1 Nice hate speech. Don't ever use that word. Its offensive.
Reply
1

ktrabbit 4 year s ago
Mr. Bungle meant #51, so he got that wrong, too, apparently.

faggot or fagot, branch or twig, or bundle of these
Fascine, bundle of brushwood used in civil and military engineering
Fasces, ancient symbol of an axe bound in a bundle of rods
Faggot (unit), archaic unit of measurement for bundles of sticks
Death by burning, metonymically referred to by the faggots which fuel the fire
Ashen faggot (or ashton fagot), Christmas wassail tradition in the West Country of England
---
A word is only offensive if someone ONLY sees the offense in using it. Some words MIGHT have more than one meaning.

Read a book, then come back and be smart. Just because faggot is used as a hate word(and should NEVER be used that way), doesn't mean it can't be something completely different, completely harmless.
Reply
0

jonny.midnight.1 4 year s ago
Was there a comment deleted, here? Who used the word faggot? I don't see it in the photo, or in any comment prior to the one by MrBungle. Also, ReXxX, If that word was used in reference to photo one, it DID have an offensive meaning. And only that one. So, perhaps you are the one needing education.
Reply
0

ReXxX 4 year s ago
The original pic was deleted. It featured One of the Simpsons characters holding a bundle of twigs, aka a faggot. The text on the photo used the word for a (bad) pun.
Reply
-1

jonny.midnight.1 4 year s ago
Not hard to look better than Kim
Reply