These people are widely remembered for their impressive legacies but in reality they were not very nice human beings at all.

Mahatma Gandhi: In his autobiography Gandhi admits to beating his wife while they were in South Africa. Speaking of which, he was also openly racist against South Africans. He said, "[South African black people] are as a rule uncivilized–the convicts even more so. They are troublesome, very dirty and live almost like animals . . . The reader can easily imagine the plight of the poor Indian thrown into such company!"
1 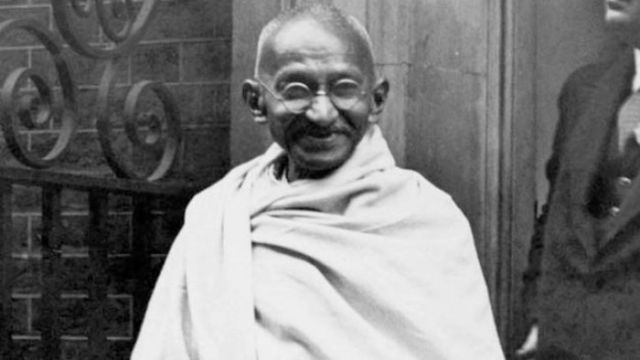 Thomas Jefferson had a secret family. He decried interracial relationships but was having one of his own the whole time with his slave, Sally Hemmings, with whom he had six children. He never formally acknowledged their existence and carried on as normal with his white family.
2 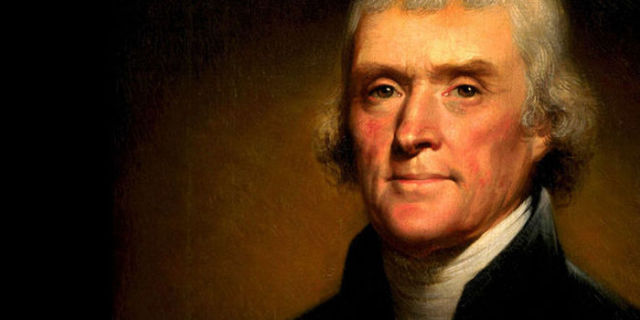 Woodrow Wilson was a KKK Sympathizer who “regretted the outcome of the civil war” and consequently set up segregated offices in the White House. African Americans were not able to rise to high-level positions and Wilson even screened a Ku Klux Klan propaganda film at the White House.
3 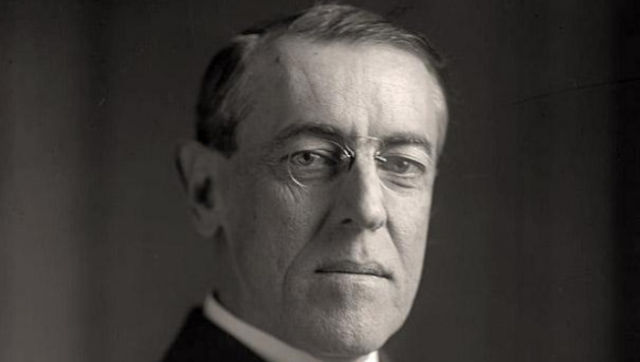 Thomas Edison: The World’s Most Famous Thief. A staggering amount of his work was stolen from other inventors. Edison once offered Tesla $50,000 (more than $1,000,000 in today’s money) if Tesla could improve one of Edison's inefficient devices, which Tesla was able to do extremely well. Edison then refused to pay up for Tesla's hard work (which would surely save Edison more than $50,000). Edison instead said, “Tesla, you don’t understand our American humor.”
4

Many of Mother Teresa's needy causes that she raised money for never saw a penny. A religious fanatic, Mother Teresa was more focused on opening new convents in her name, which in retrospect sounds like some sort of religious Ponzi scheme. 7% of the donations she received went to the actual causes for which they were donated.
5 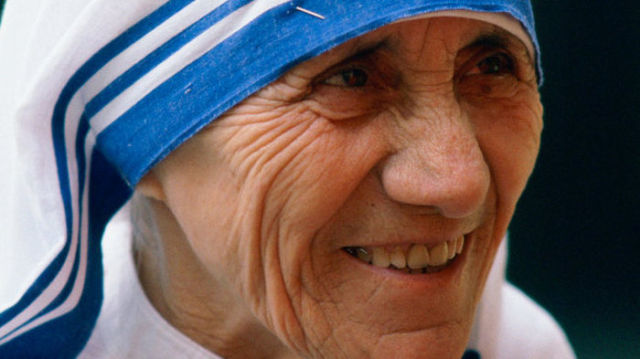 Steve Jobs stole ideas for both software and hardware, including the iconic iPod. Jobs also worked at Atari, where he lied to his partner, Steve Wozniak, about how much bonus money they were receiving for creating a scaled-down version Pong. Even with all that cash, Jobs wanted more money for himself.
6 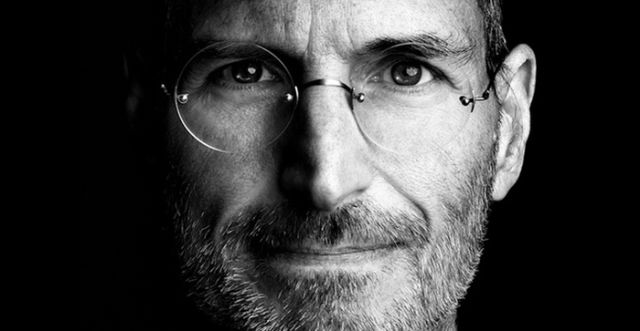 zappatto 4 year s ago
and why is Steve Jobs a hero?? and who is celebrating him?
Reply
1

gigantes 4 year s ago
and where is bill gates, the most legendary thief of all?
Reply
2

100008623833439 4 year s ago
Wow what a horrible guy. I guess beyond being the guy who revolutionized home and business computing its the other stuff he does after work.
For example:
Ranking the most philanthropic people across the country, Forbes singled out the Gates couple, who donated $2.65 billion last year toward fighting disease and reforming education, among other initiatives. One notable gift cited by Forbes was $50 million dollars given by the pair to the International Aids Vaccine Initiative. Over their lifetime, the two have given out $30.2 billion, about 37 percent of their net worth.
Reply
1

gigantes 4 year s ago
Congratulations! You win the "Easily-influenced / lacking historical knowledge" award. (I have a feeling this isn't your first one)
Reply
1

ReXxX 4 year s ago
zappatto: We're all celebrating his heroic act of dying, relieving us of his idiotic ideas :P
Reply
0