A Barcelona based architecture firm has come up with this concept as a solution to future farming concerns. The idea is to create floating farms off the coast that don’t need land in order to produce the food that is needed.

According to the United Nations, the world population will reach 9.1 billion in 2050, requiring 70 percent more food than we currently produce. 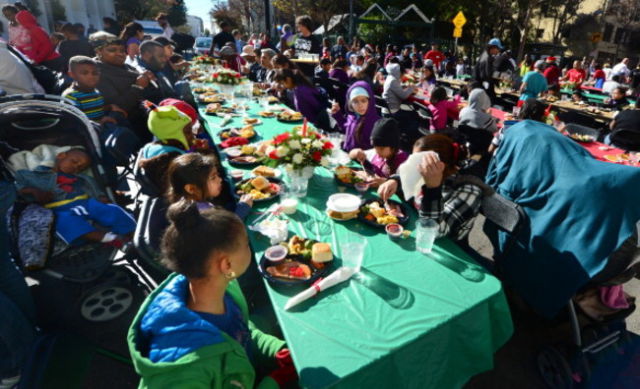 Some predict the answer to this food-space crisis will be floating farms that can be positioned off the coast of booming cities. Combining both hydroponic and vertical farming technologies, this new method of growing food would use large barges stacked high with planter beds. 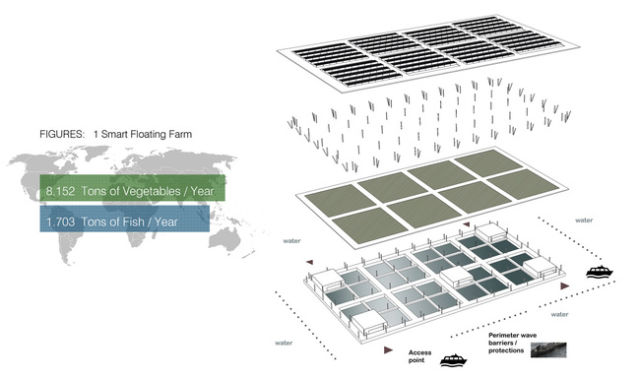 The first level would house a fish farm equipped with a desalination plant, water access points, and wave barriers. 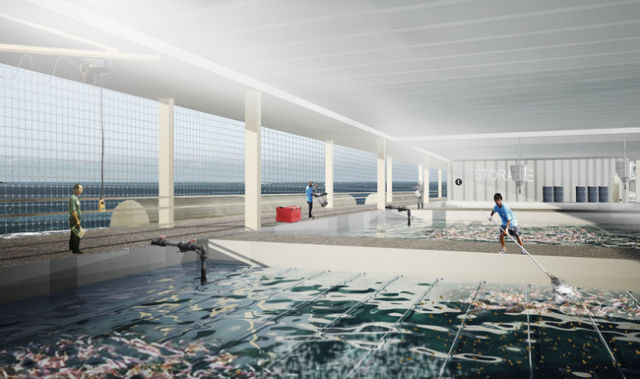 The second level would be an automated pesticide-free hydroponic greenhouse that could grow leafy greens and other vegetables. 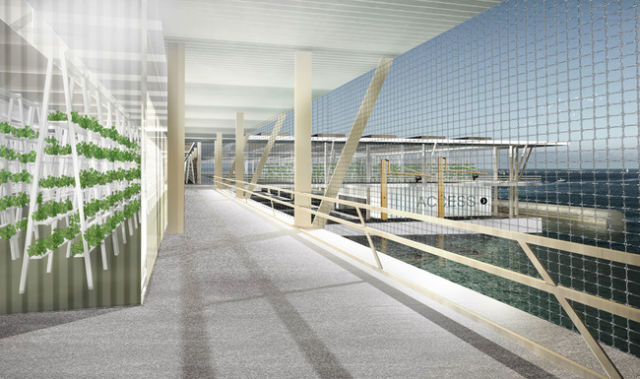 The entire thing would be powered by a rooftop covered in solar panels. 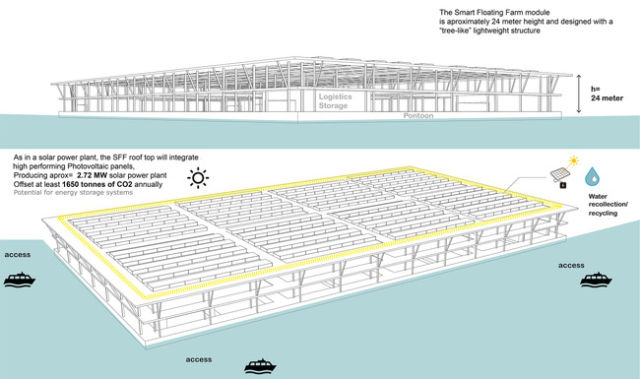 "The aim of the [smart floating farm] is not to replace traditional farming, not at all,” explain the designers on their website. "But to serve as a flexible farming alternative thinking about the present and the future of food imports and countries with different agricultural challenges." 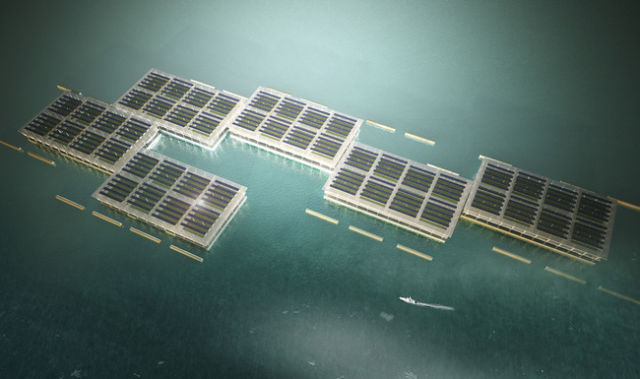 babaroga73 4 year s ago
According to the United Nations, the world population will reach 9.1 billion in 2050, requiring 70 percent more food than we currently produce.
.... How is math in this correct ?
Besides , we are producing 3 times more food per square mile than 35 years ago.
Reply