A Different Perspective on the Our History (20 pics)

The Hoover Dam before it was flooded 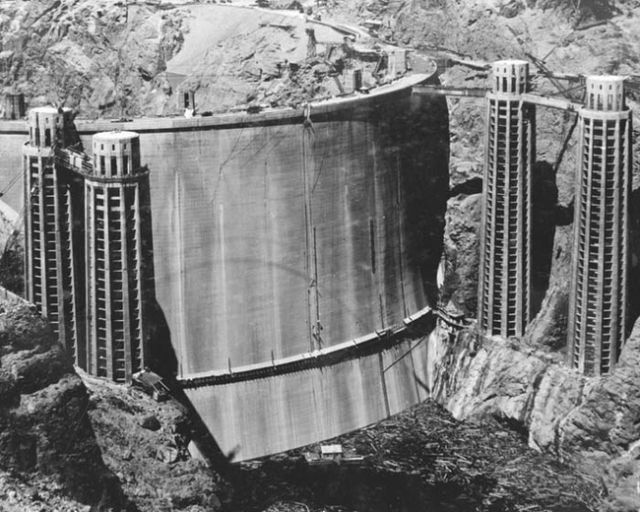 Wilbur Wright flies around the Statue of Liberty 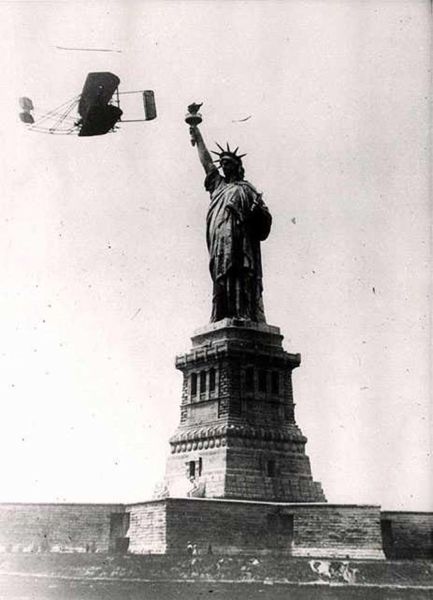 The Tank Man in Tiananmen Square 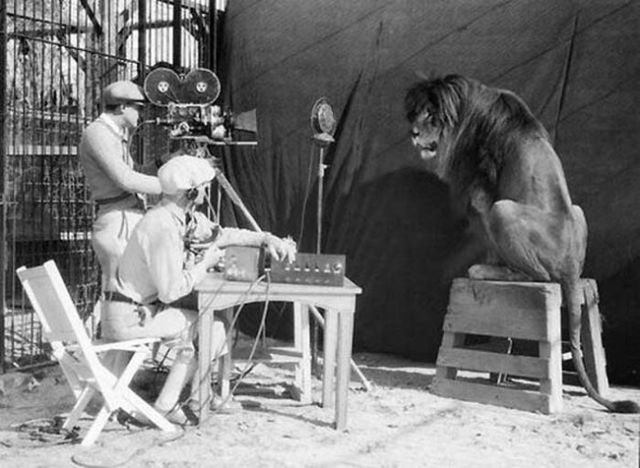 The iceberg believed to have sunk the Titanic 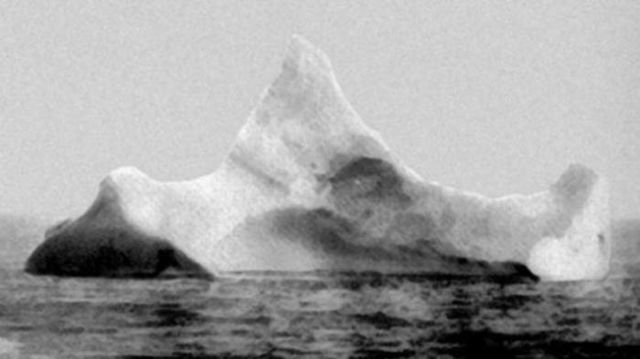 Martin Luther King Jr.’s “I have a dream” speech 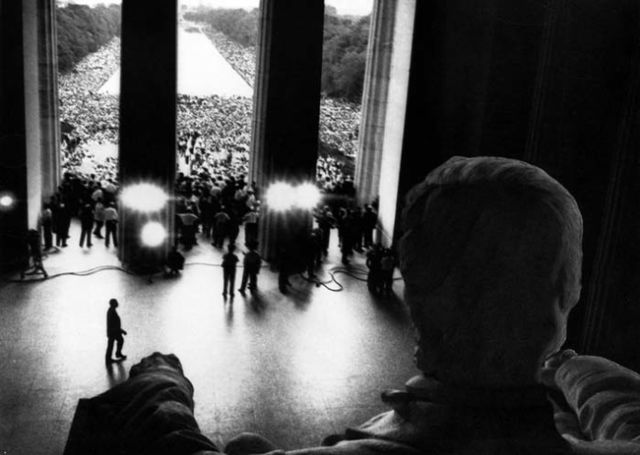 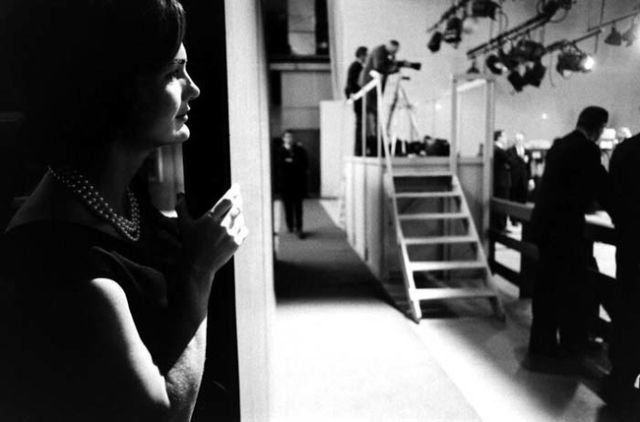 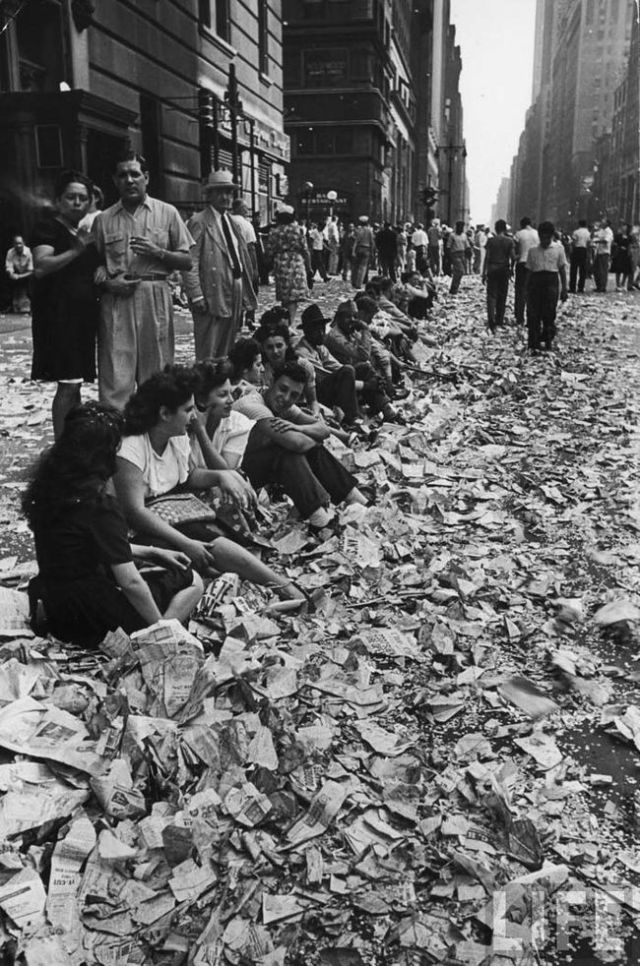 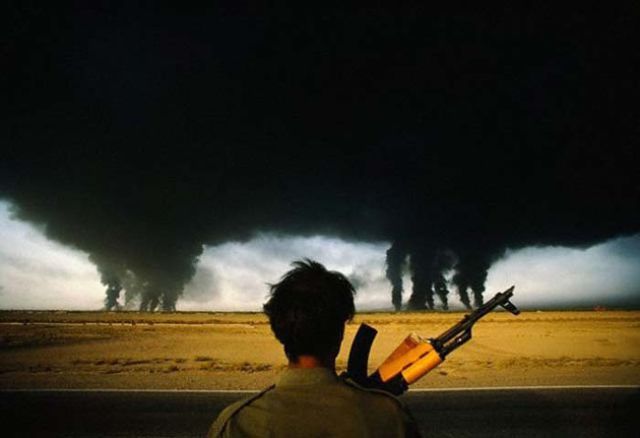 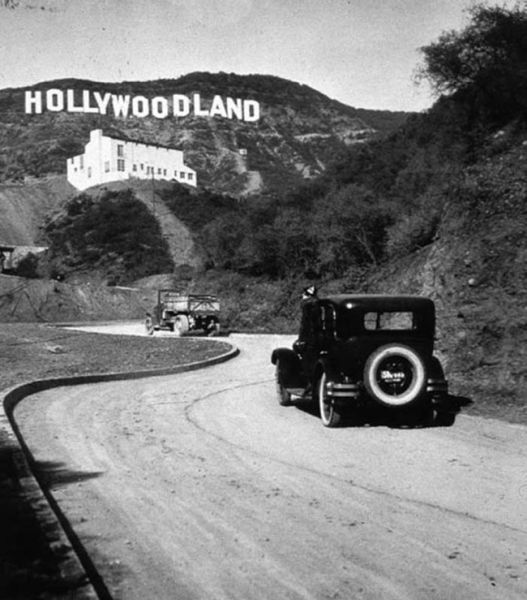 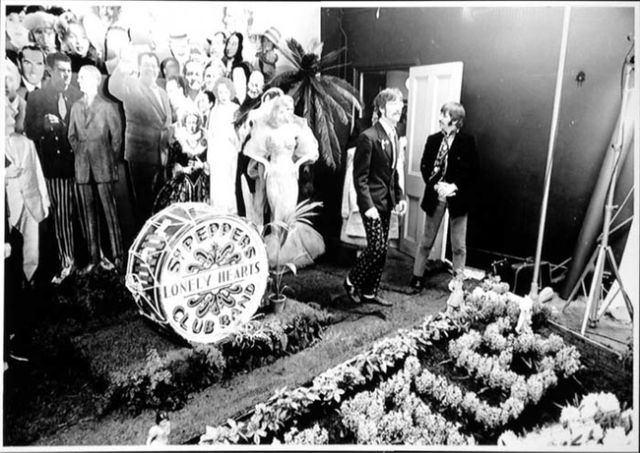 Neil Armstrong right after he walked on the moon 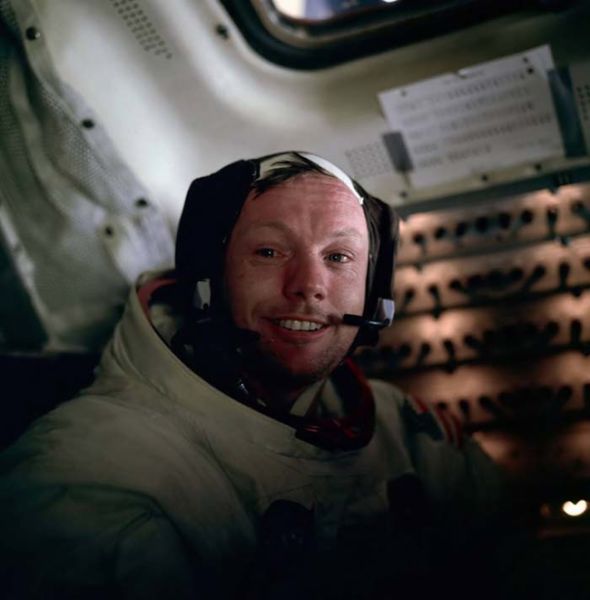 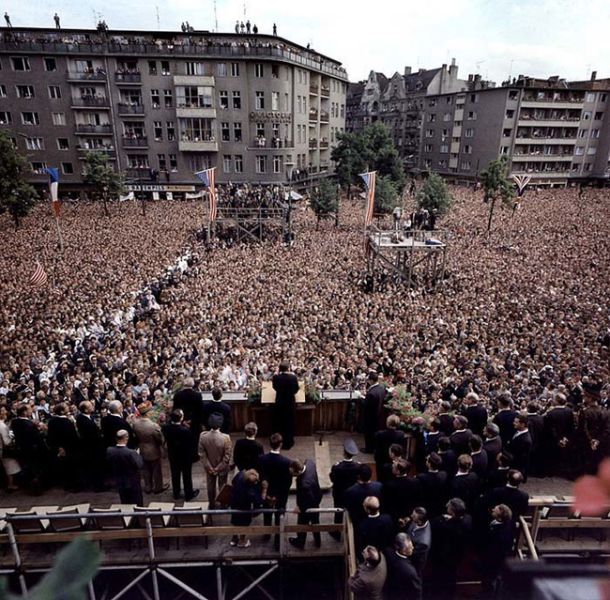 Spectators watch the signing of the Treaty of Versailles 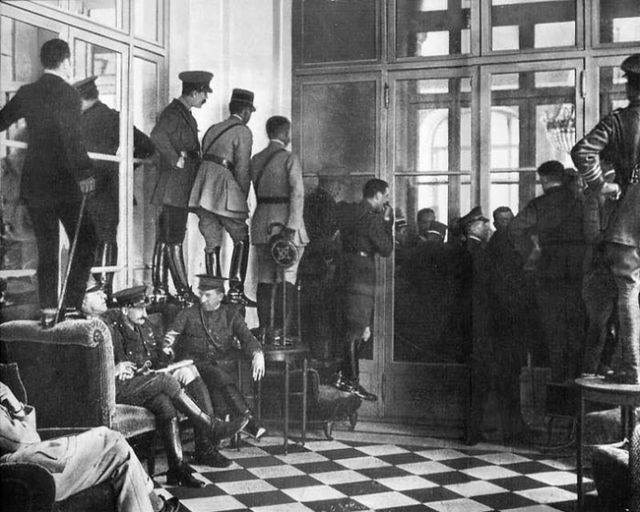 Young Adolf Hitler celebrating the announcement of World War One 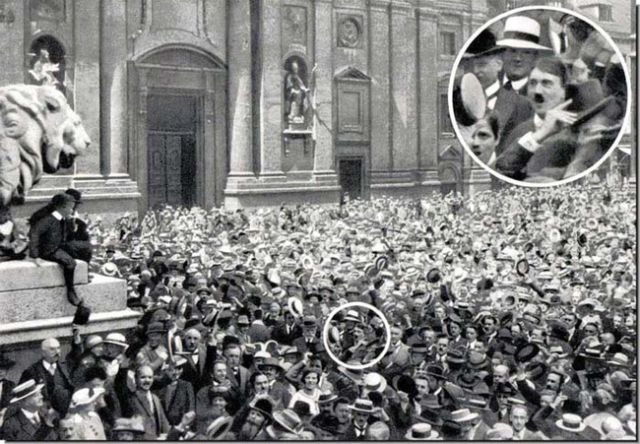 Traffic jam in Berlin as the border between East and West Germany opens. 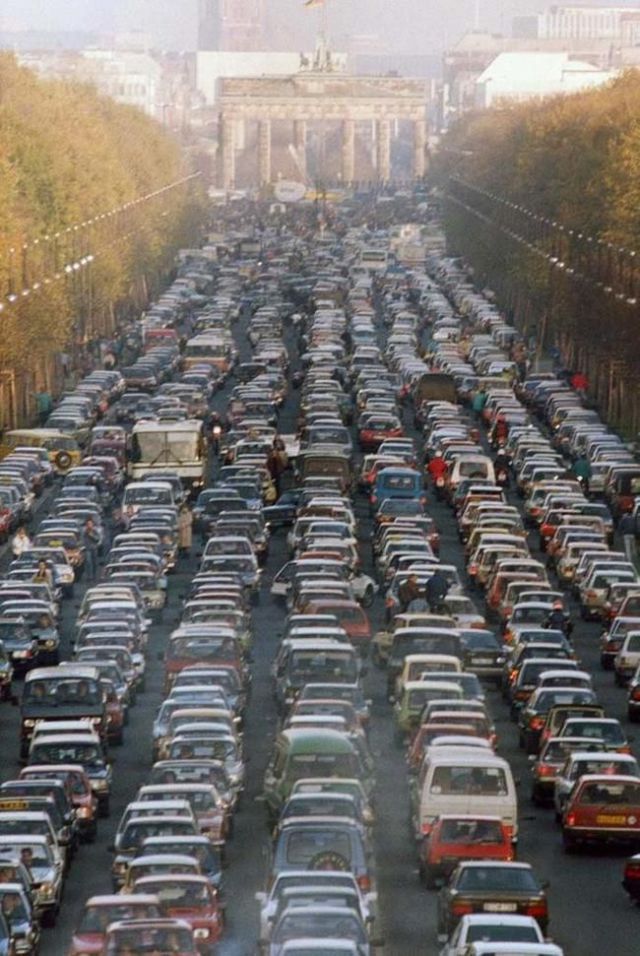 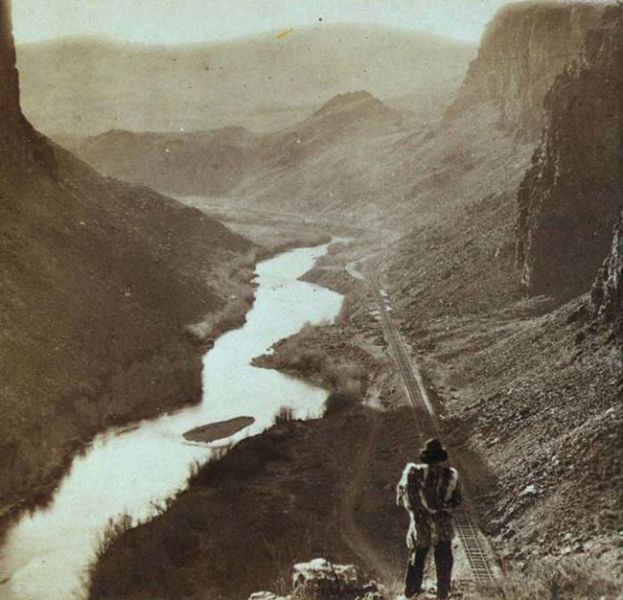 The models of the "American Gothic" painting. 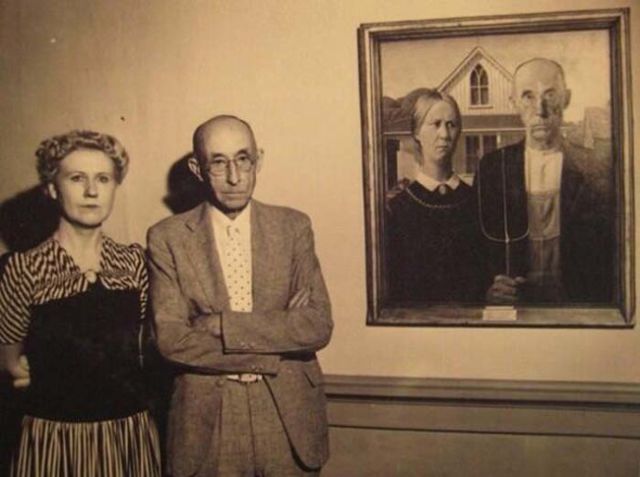 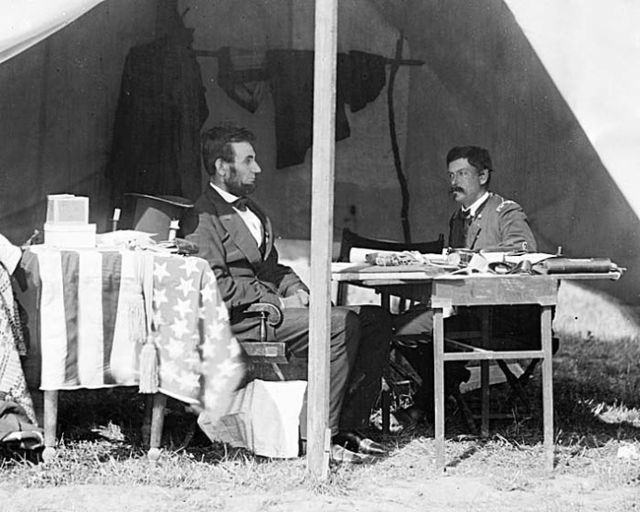 Gorfian 5 year s ago
"Past history". As opposed to future history?
Reply