Even though he was a big supporter of the West Coast, he was actually born in East Harlem, New York in 1971.
1 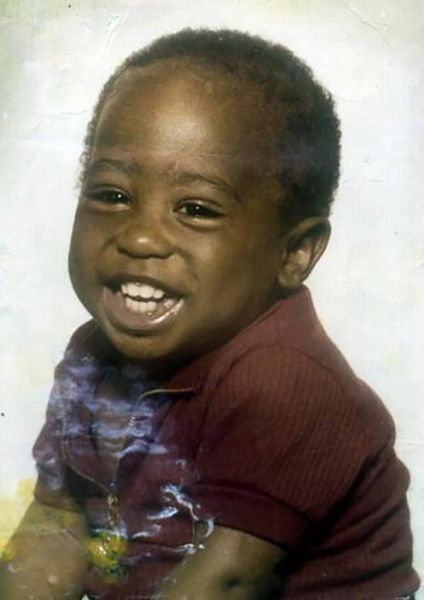 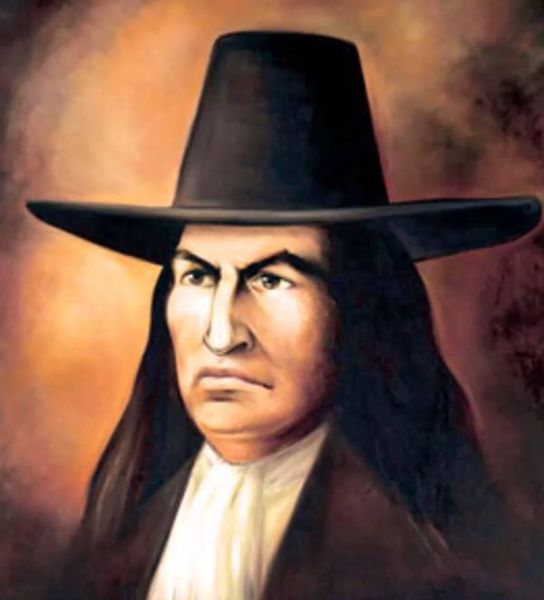 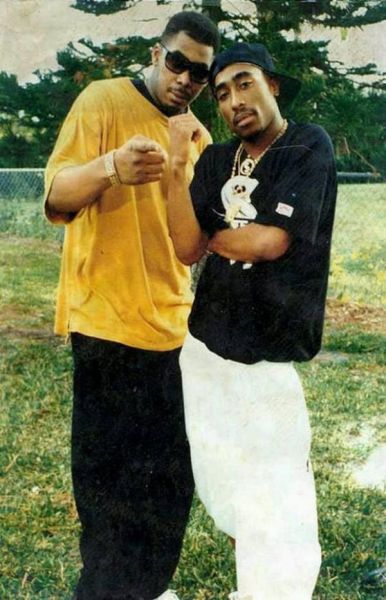 He took ballet classes at the Baltimore School for the Arts and played the Mouse King in “The Nutcracker.”
4 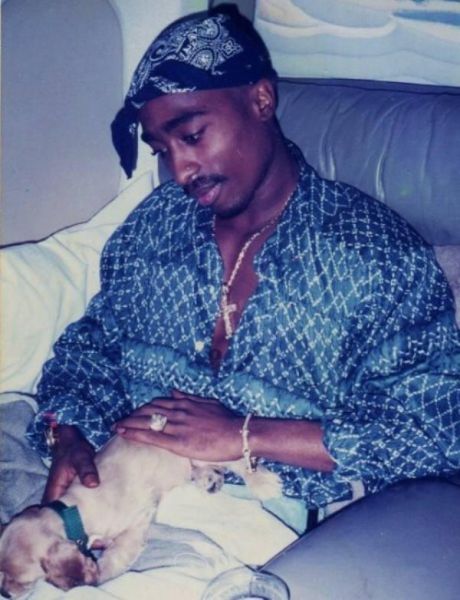 Tupac’s death has many mysteries, but the first officer on the scene of the fateful shooting may have witnessed his last words. After struggling to get Tupac, who was fatally wounded, out of the vehicle, he asked him if he could identify the shooter. The officer says, “he looked at me and he took a breath…and then the words came out. Fuck you.”
5 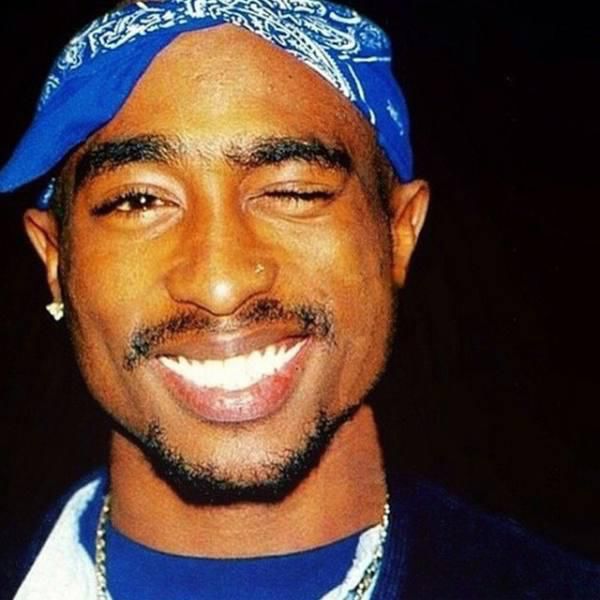 Jada Pinkett had a very deep friendship with Tupac, and his poem “Tears in the Cupid’s Eye” was written for her.
6 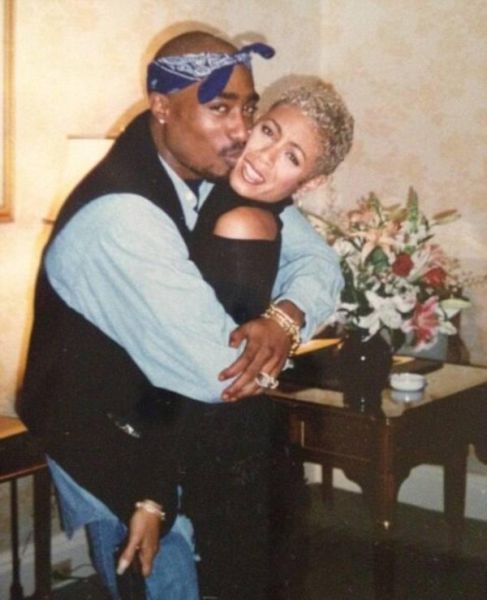 His first stage name was MC New York when he started rapping in Baltimore.
7 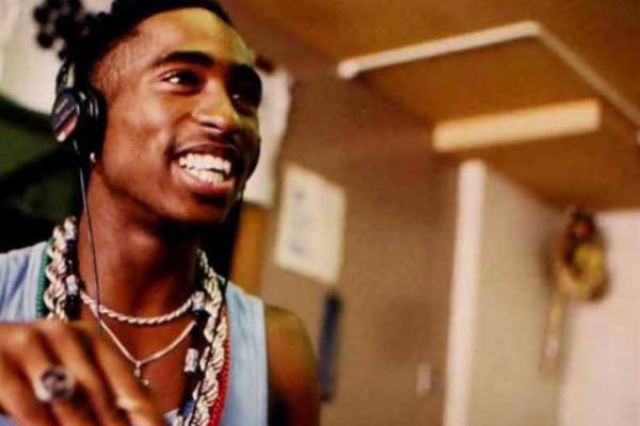 He started entertaining as a backup dancer for The Digital Underground in 1990.
8 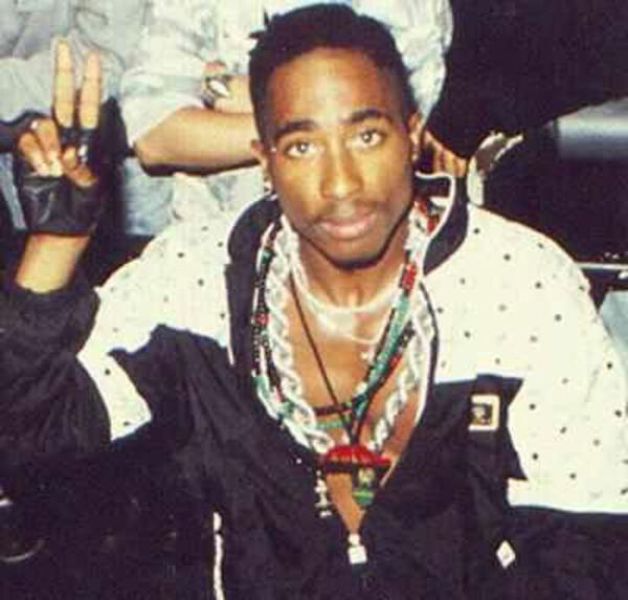 He loved Shakespeare. When discussing “Romeo and Juliet,” he said, “That’s some serious ghetto shit. You got this guy Romeo from the Bloods who falls for Juliet, a female from the Crips, and everybody in both gangs are against them. So they have to sneak out and they end up dead for nothing. Real tragic stuff.”
9 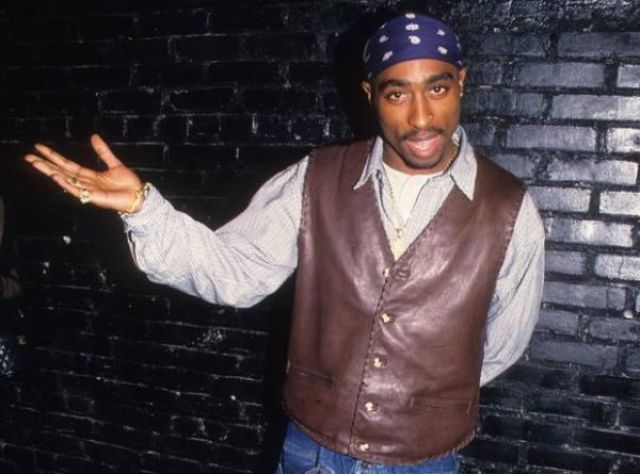 At the age of 13, he played Travis Younger in “A Raisin in the Sun” at the Apollo Theater in Harlem to raise money for Jessie Jackson’s presidential campaign.
10 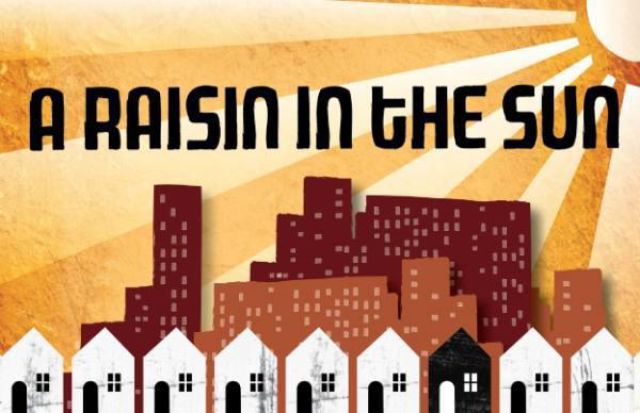 After Shakur was cremated, members of the Outlawz mixed some of his ashes with weed and smoked it.
11 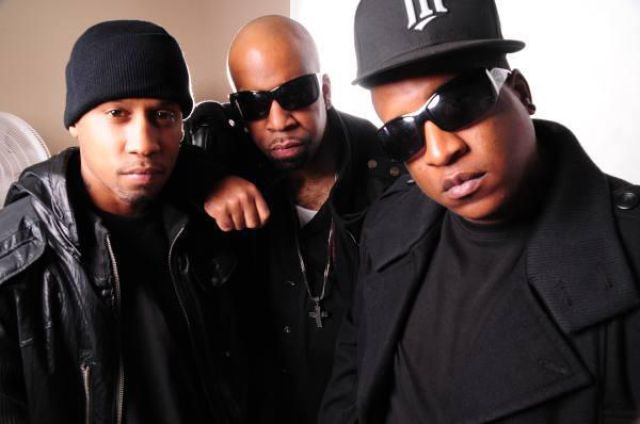 His ex-wife Keisha Morris claims that he auditioned for the role of Bubba in Forrest Gump, but didn’t end up getting it.
13 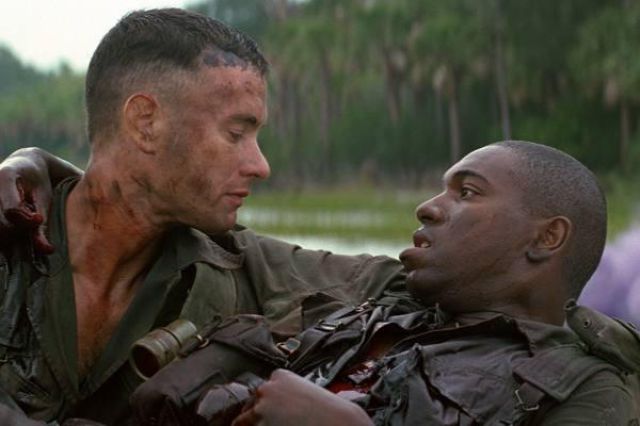 While filming “Poetic Justice” Tupac says he was asked to take an HIV test before filming a love scene with Janet Jackson.
14 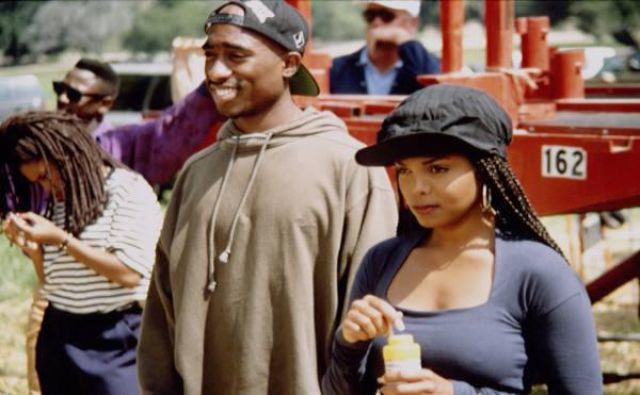 When “Me Against the World” hit number 1 on the Billboard 200, Tupac was the first artist to claim that spot while in prison.
15 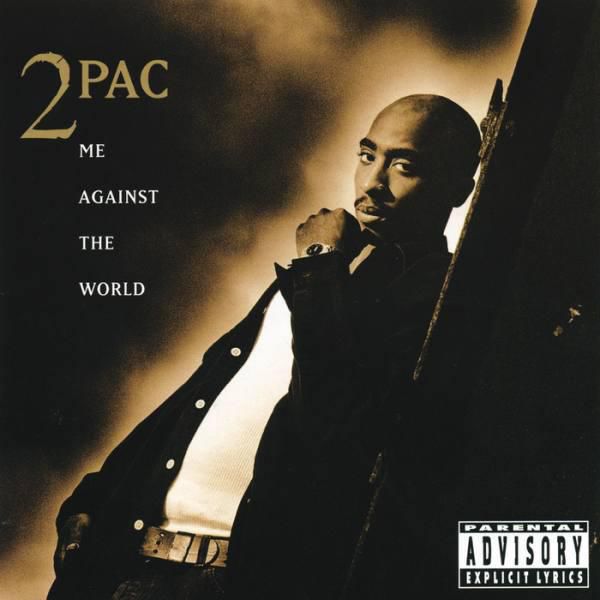 While in prison, he spent a lot of time reading Niccolò Machiavelli, and was heavily influenced by works such as “The Prince.”
16 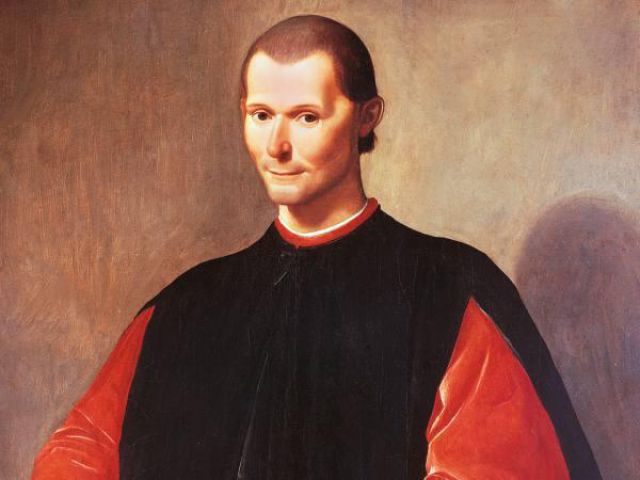 While under the stage name Makaveli, he completed “The Don Killuminati:The 7 Day Theory” in 7 days, with 3 days of writing and recording and 4 days of mixing the album.
17 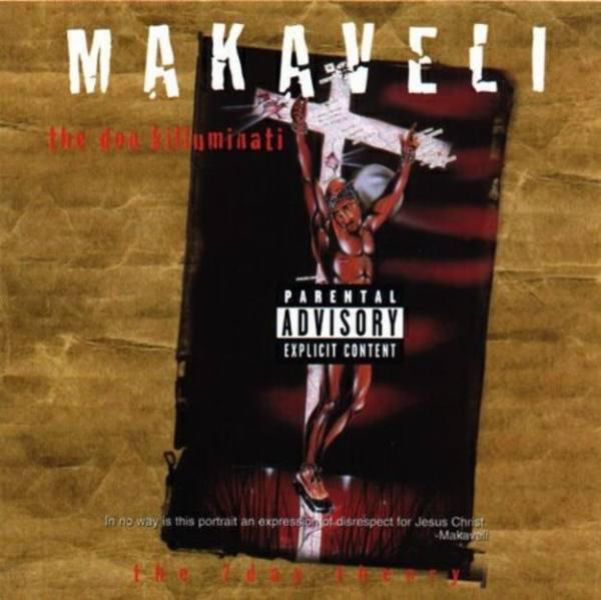 ZombieDarwin 5 year s ago
I don't see anything here about how Tupac liked to give free hand jobs on street corners every Friday and Saturday night.
Reply