Fascinating Pictures from the Past (23 pics)

Here's a mix of interesting pictures from the past, from celebrities or cool kids to cute girls or war time. 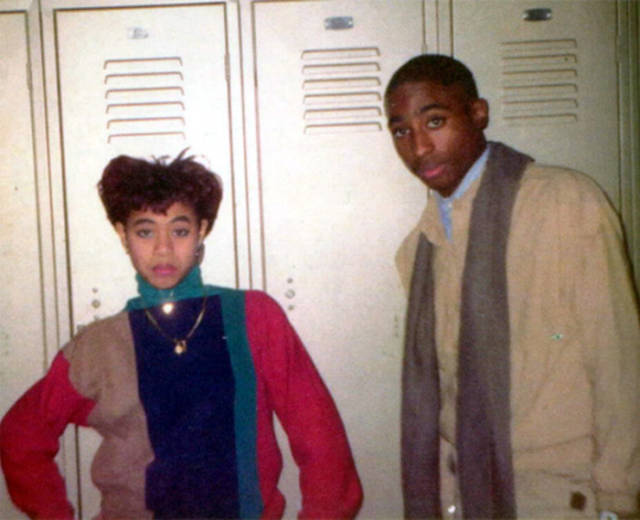 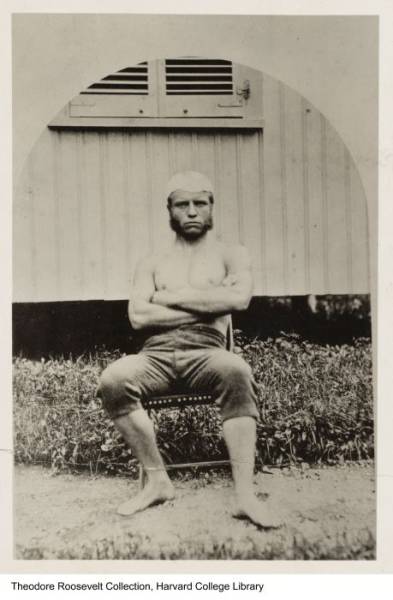 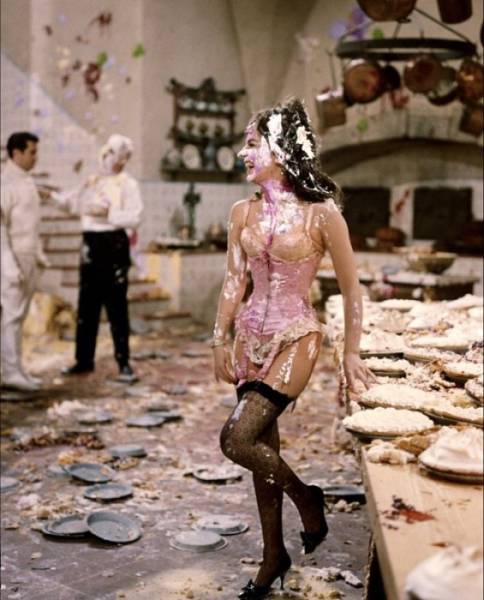 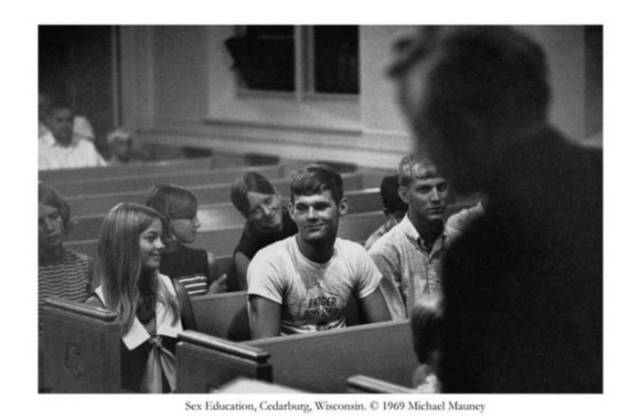 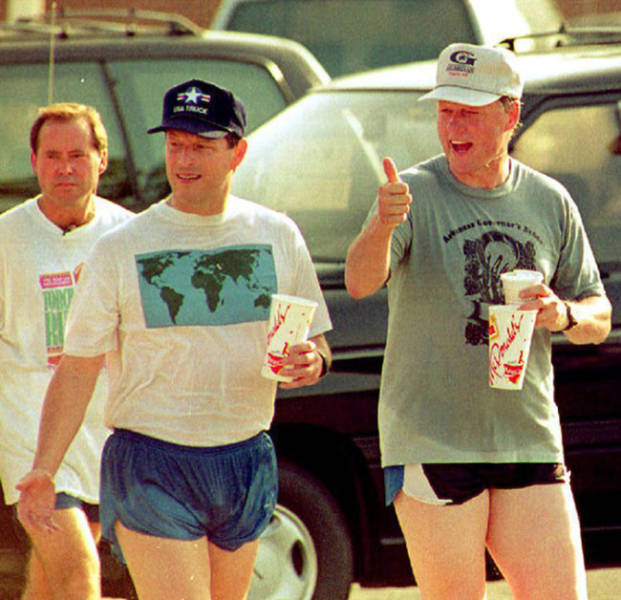 Demonstrating how large a Giant Redwood is ca 1900
6 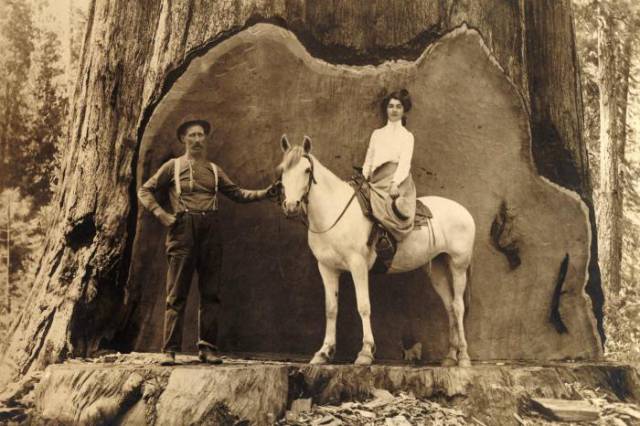 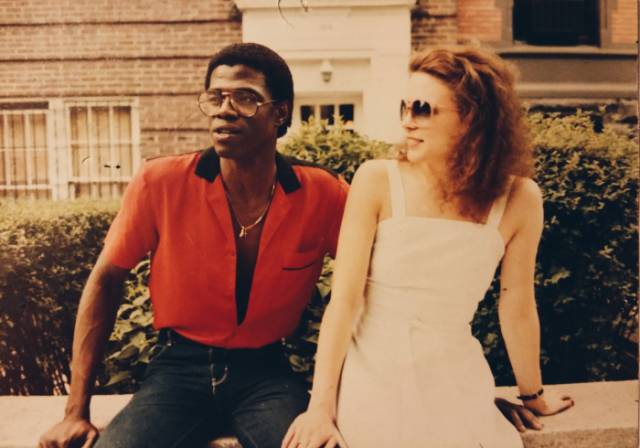 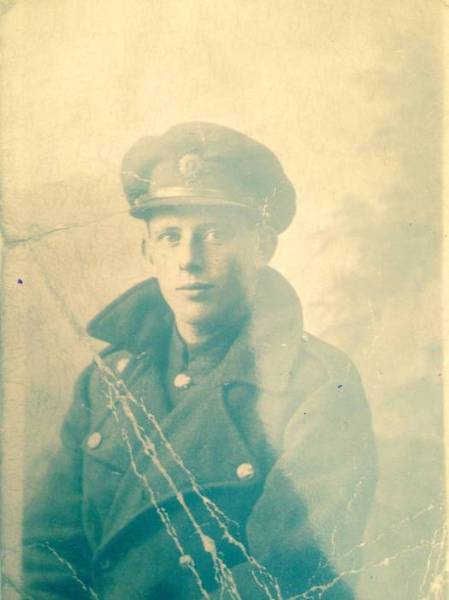 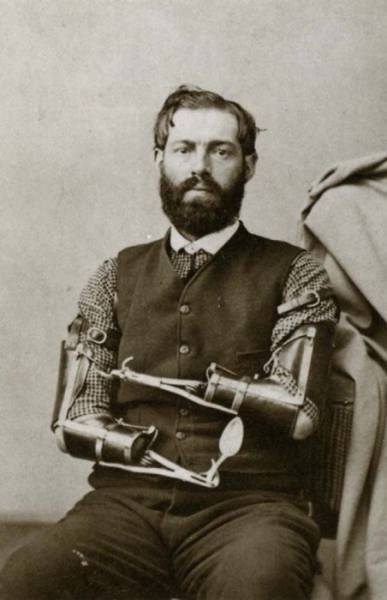 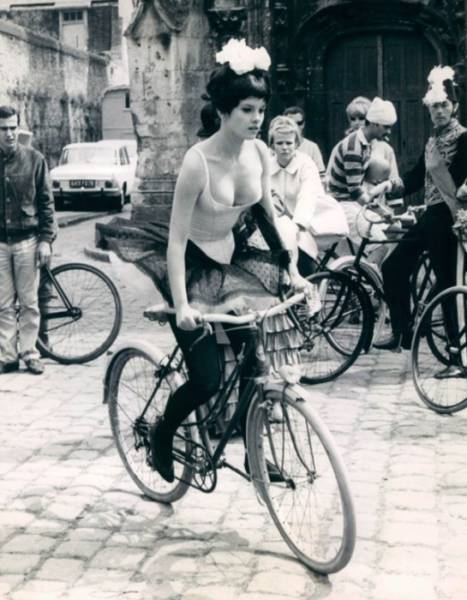 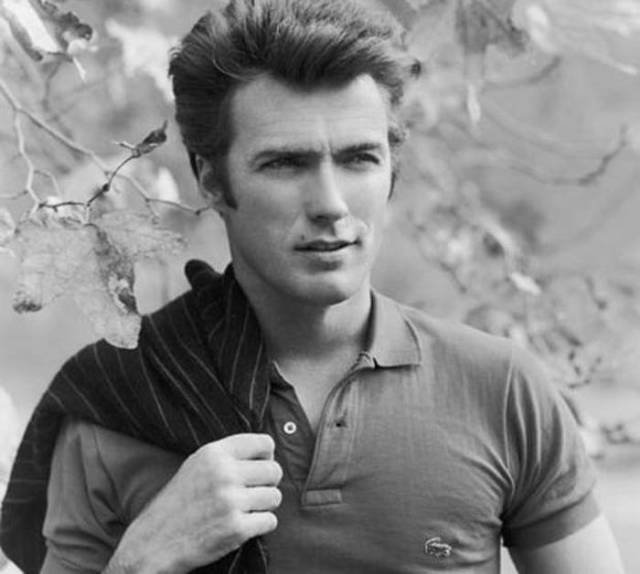 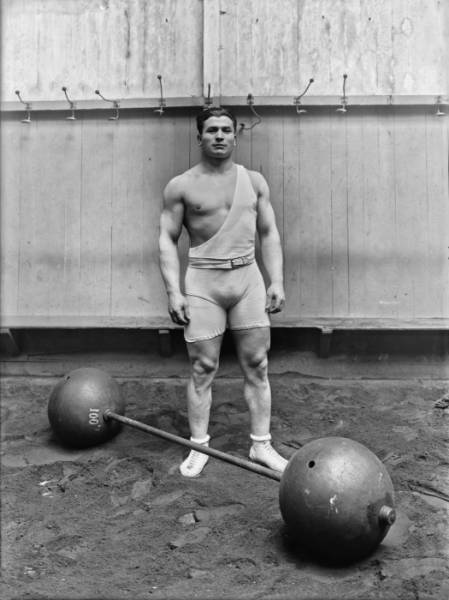 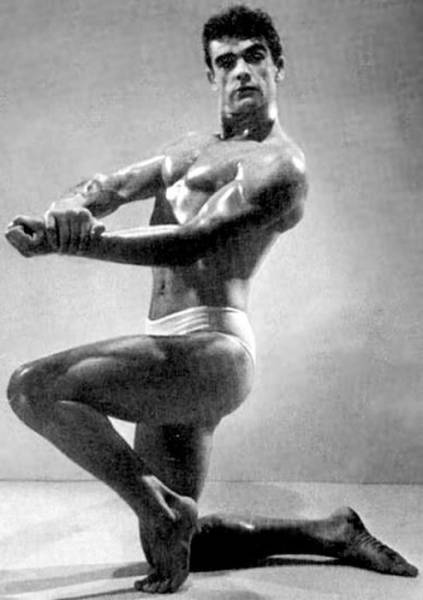 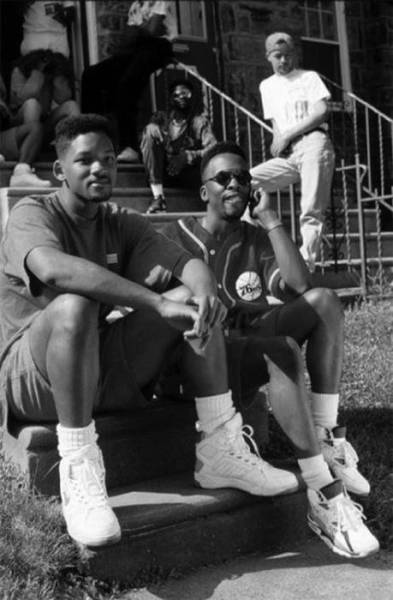 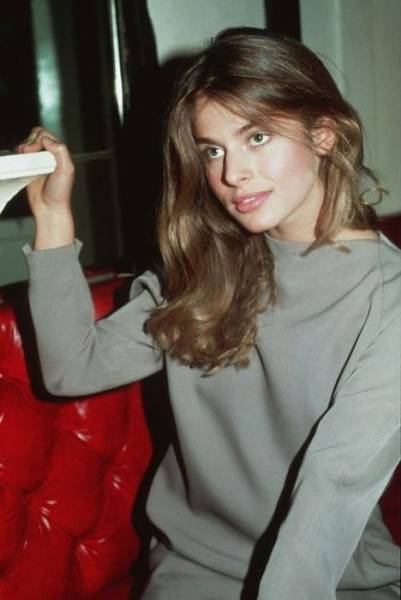 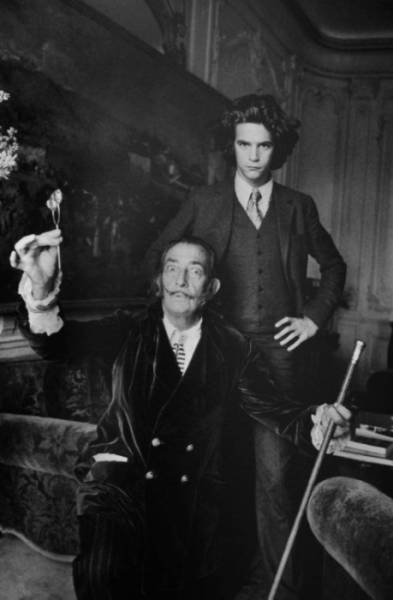 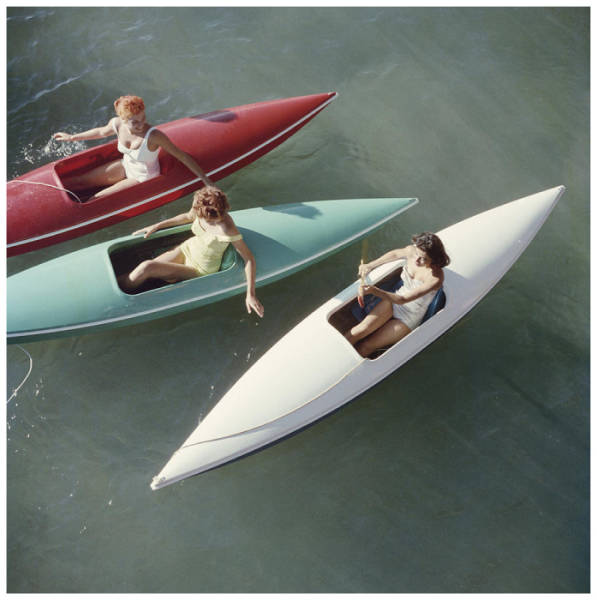 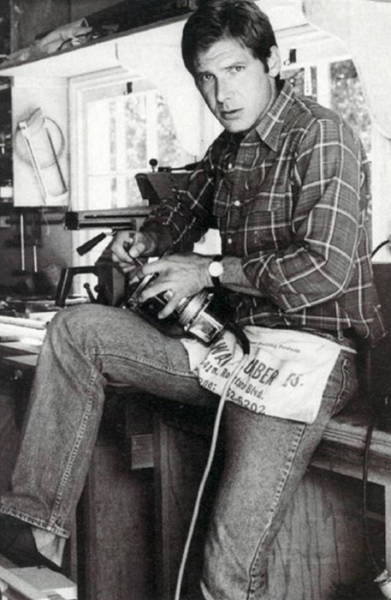 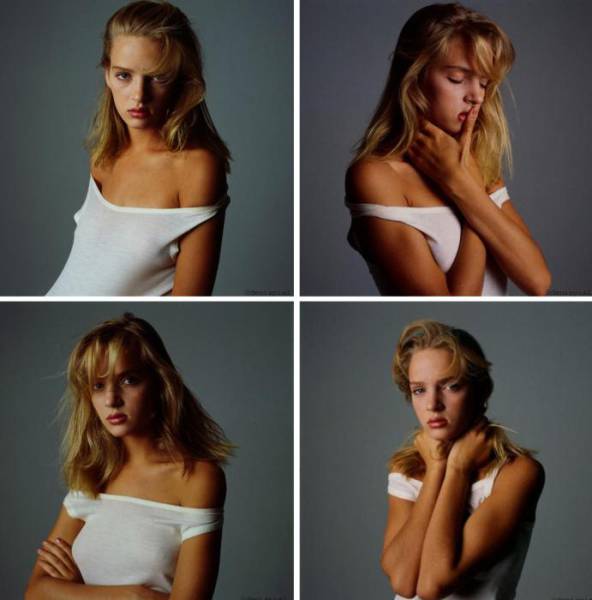 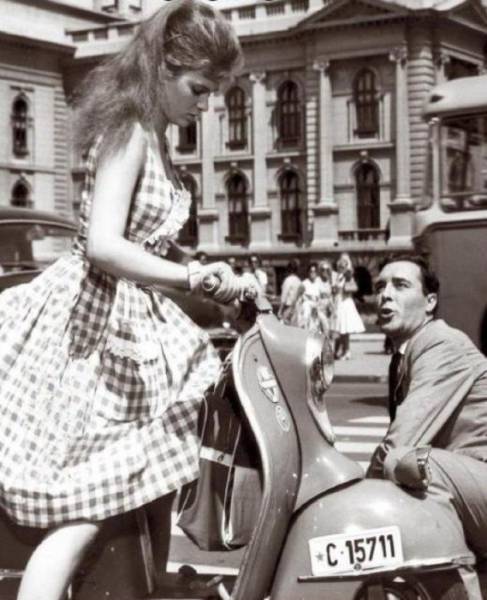 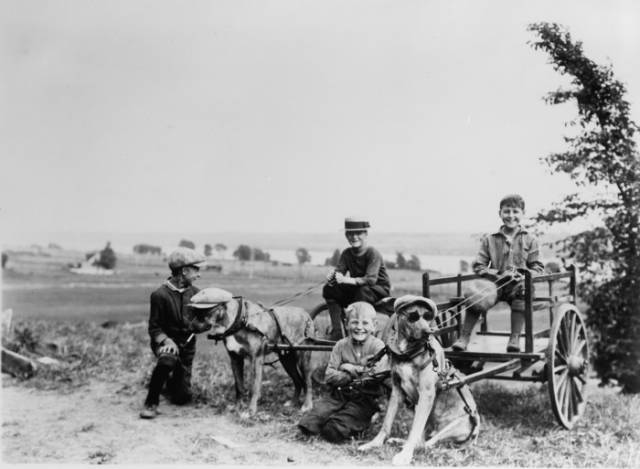 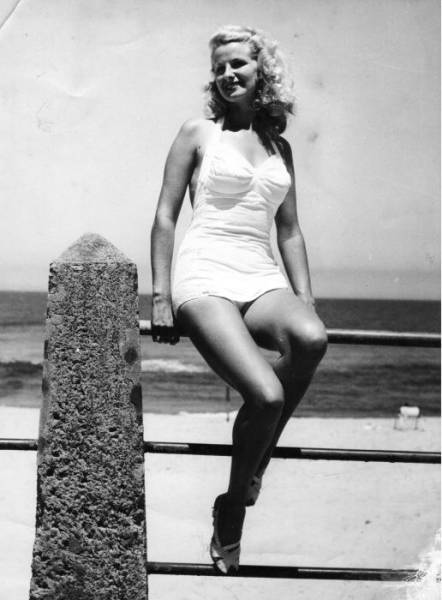 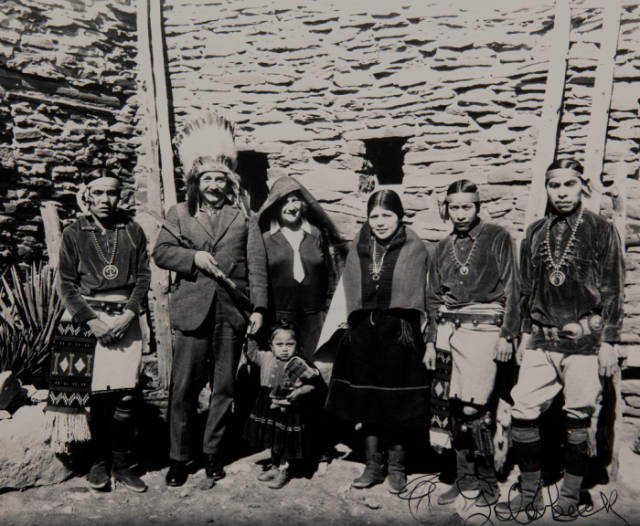 dontbugme 5 year s ago
Aren't all pictures from the past?
Reply
0

BuzzBuzzBuzz 5 year s ago
It's just a way to freeze time.
Reply
0