Striking Photos Show the Diversity of the Human Race (30 pics) 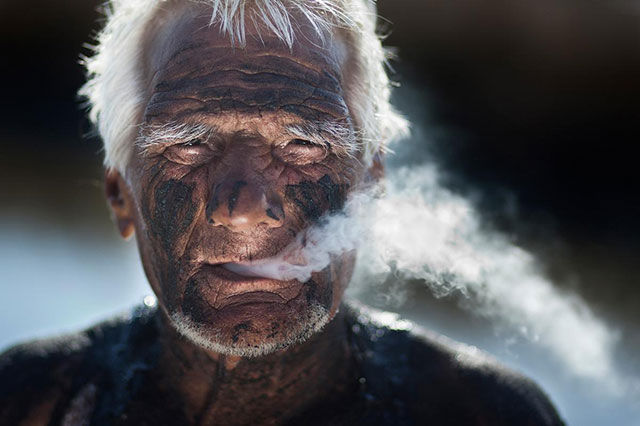 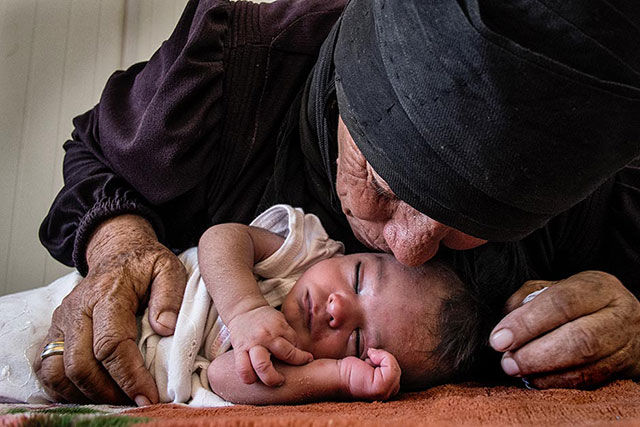 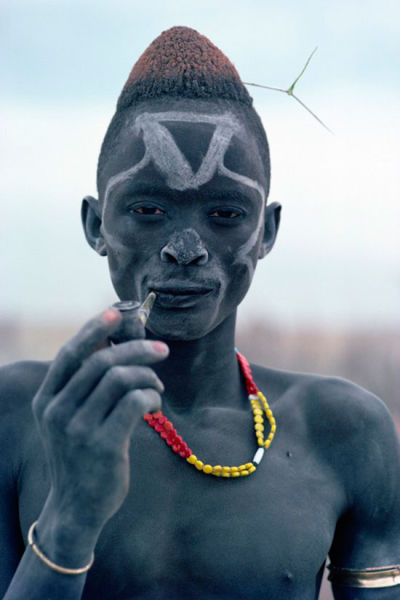 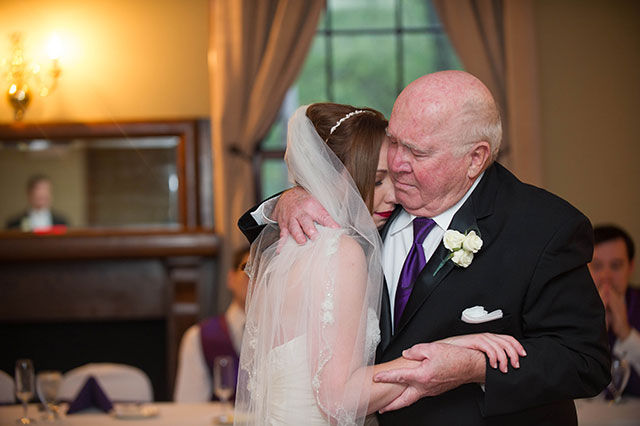 A Kurdish fighter walks with his child in the streets of Kobani, Syria after they recaptured it from ISIS militants 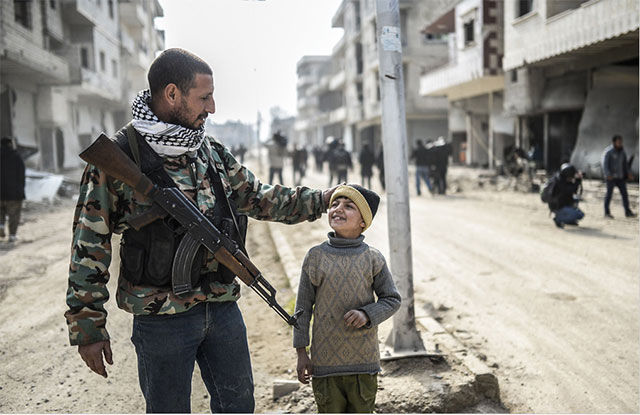 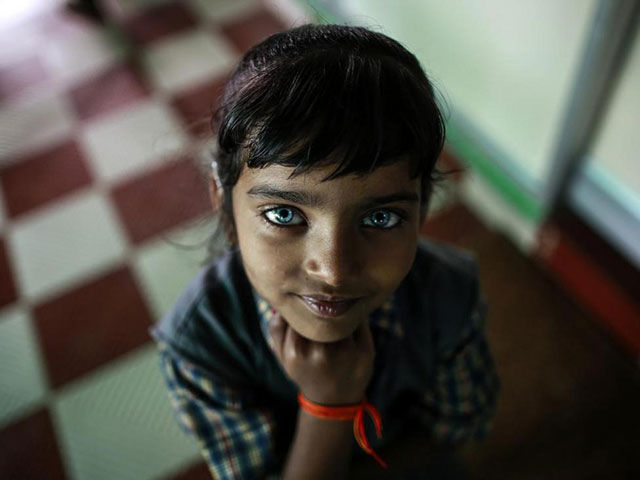 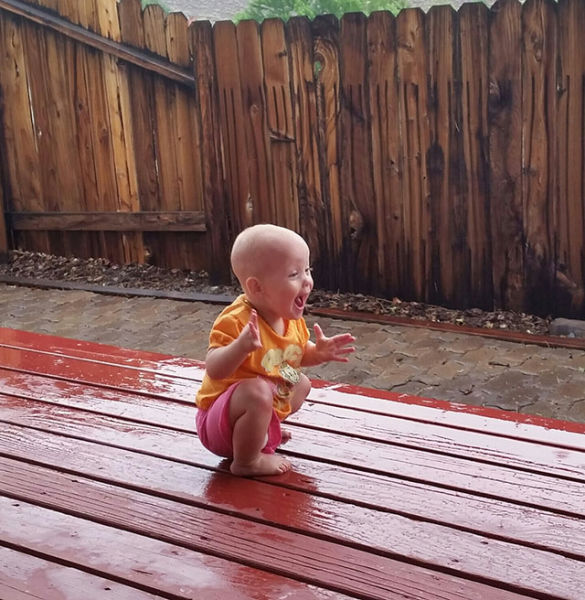 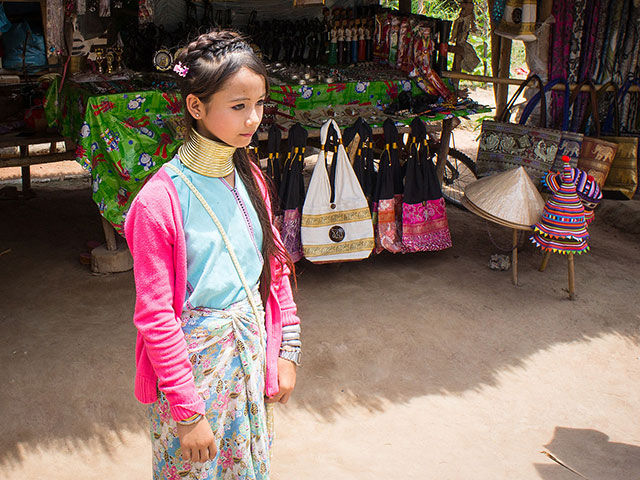 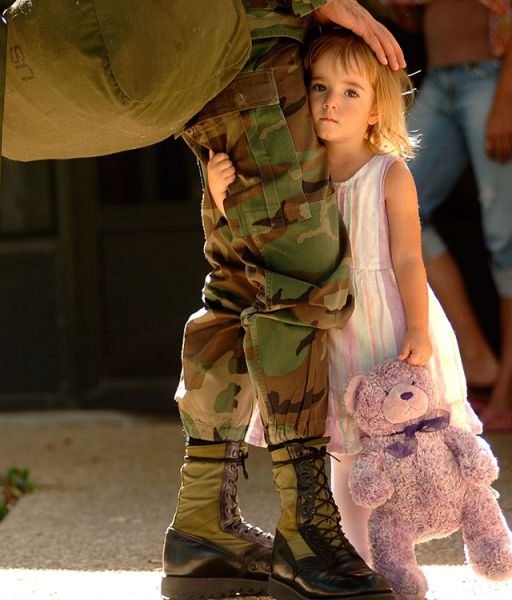 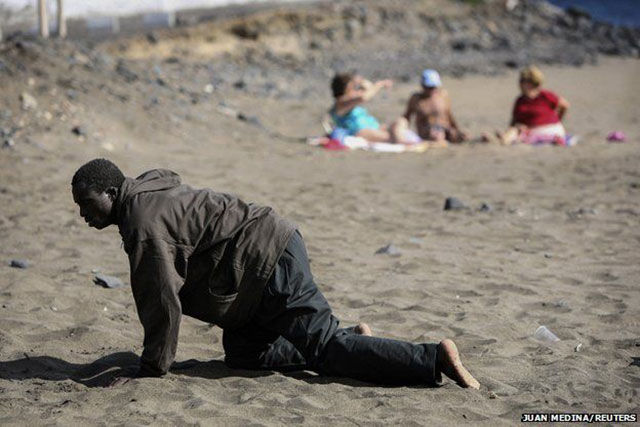 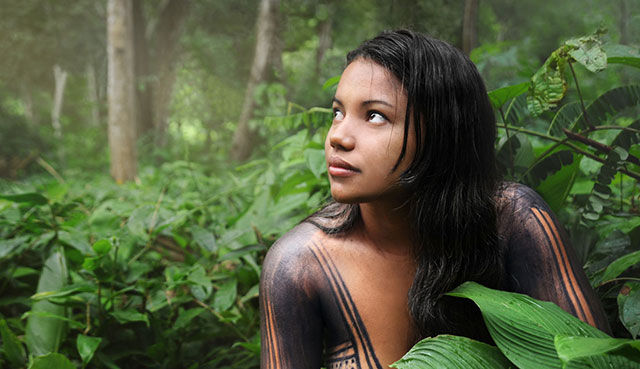 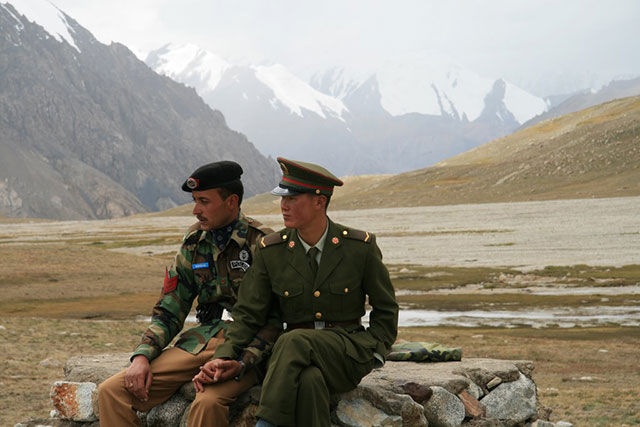 The oldest living person Misao Okawa on her 117th birthday today with her family, she is the first documented person to reach the age 117 in almost 20 years 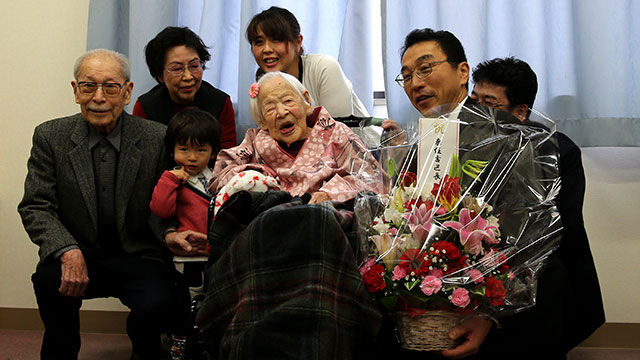 Syrian peshmerga fighter with a bunny on his shoulder 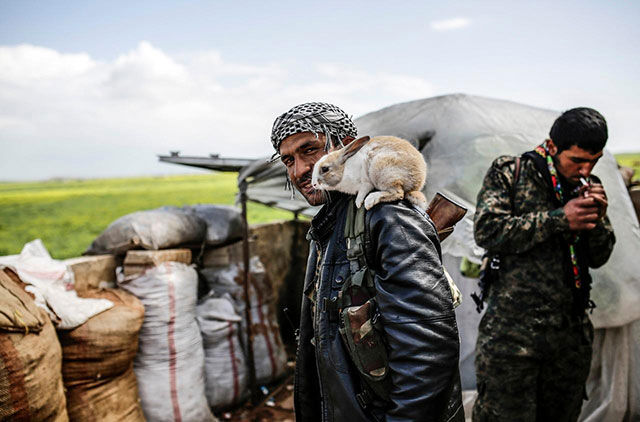 A young girl’s face is painted for a festival honoring the guardian deity Angalamman, “the fiercest form,” evoked in participants’ expression 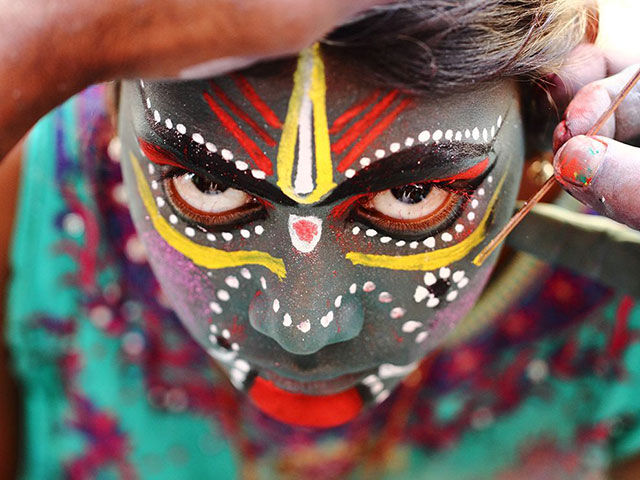 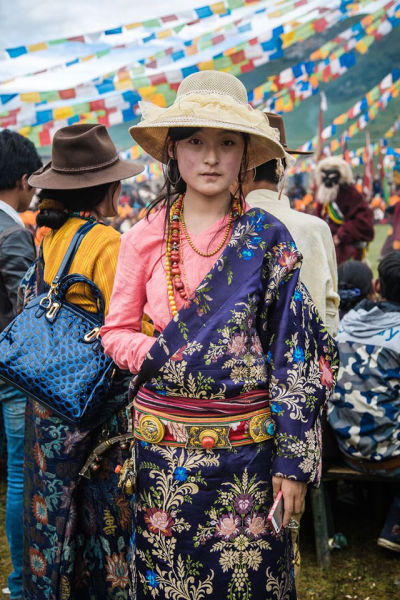 Mexican police having quesadillas for lunch break during protests 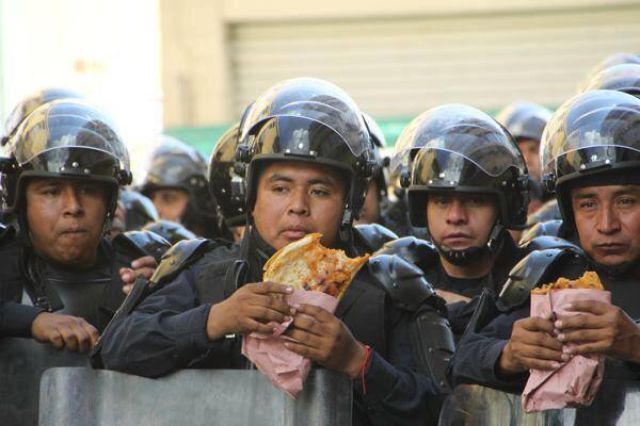 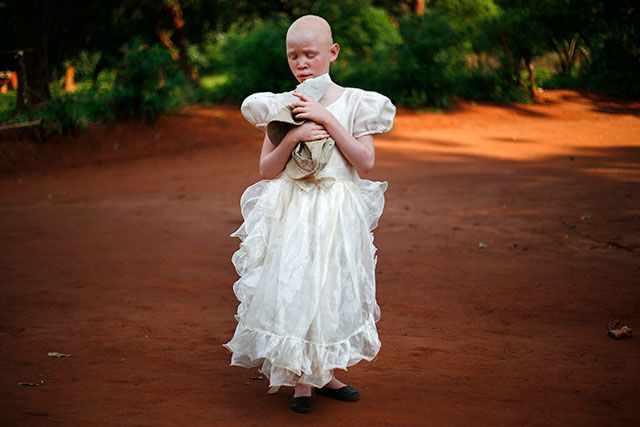 Italian soldier after 72 hours of combat. He demonstrates what is called the ‘Thousand Yard Stare’, which is known to occur during an acute stress reaction, and describes the unfocussed gaze of a warrior. 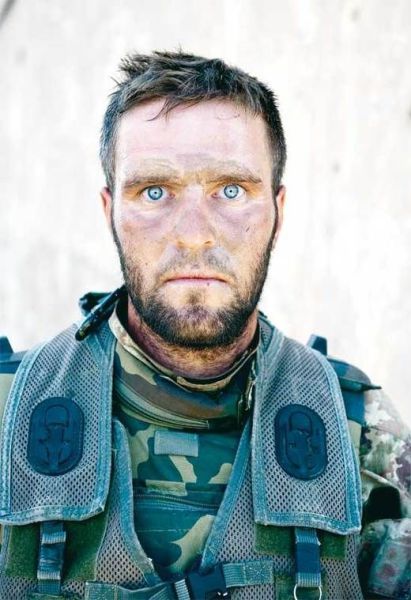 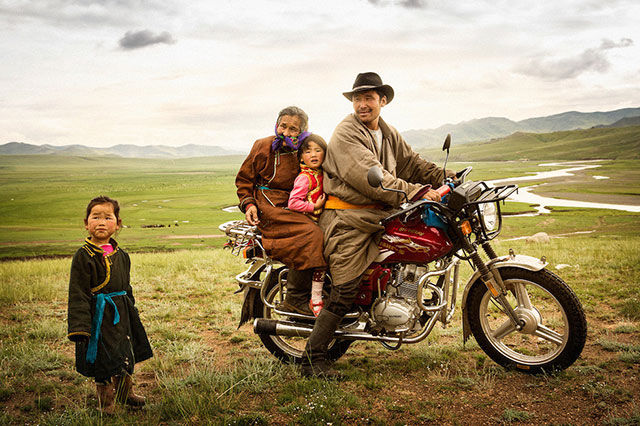 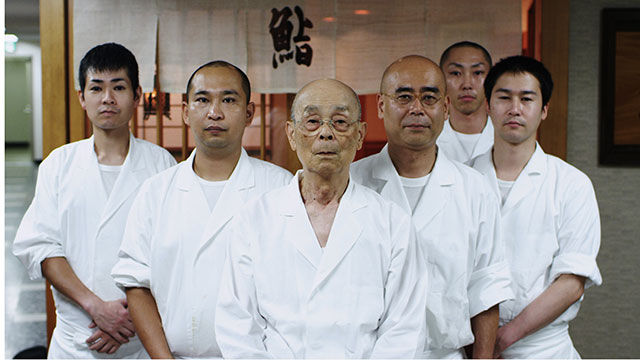 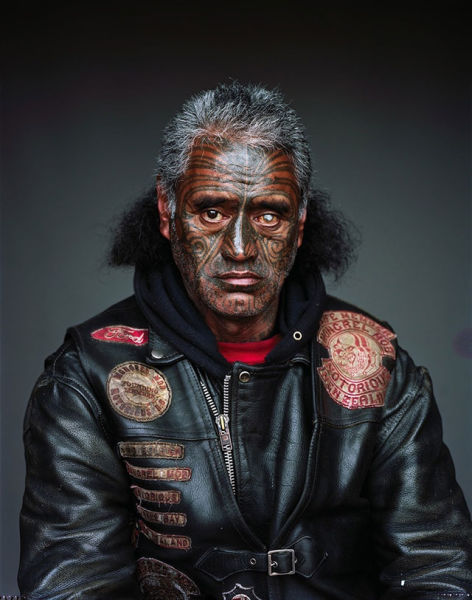 Four lifestyles are united for this brief moment by a game of Chess, Boston 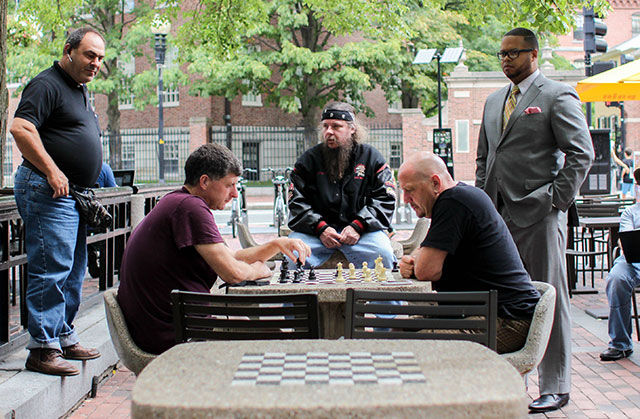 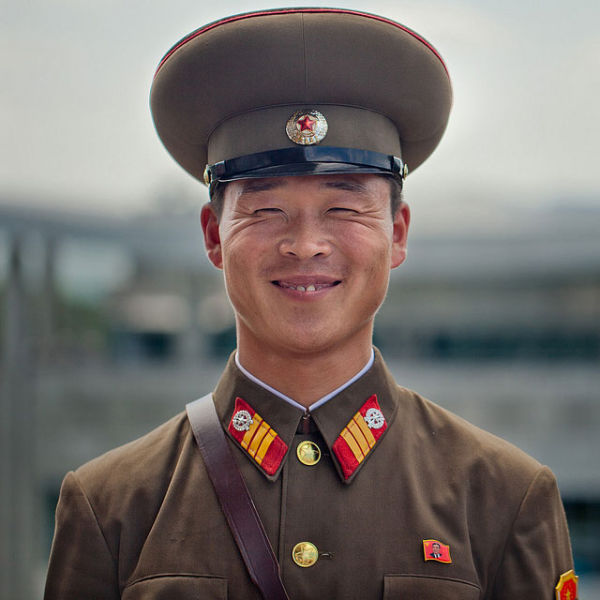 Etienne Ouamouno, father of the baby thought to be Patient Zero in the Ebola epidemic, in the village of Meliandou, Guinea, on Dec. 2014. By Daniel Berehulak 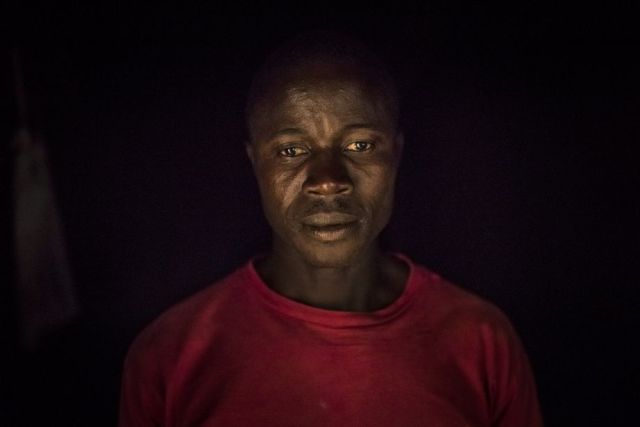 A soldier immobilizes a murder suspect. Haiti. By Daniel Aguilar 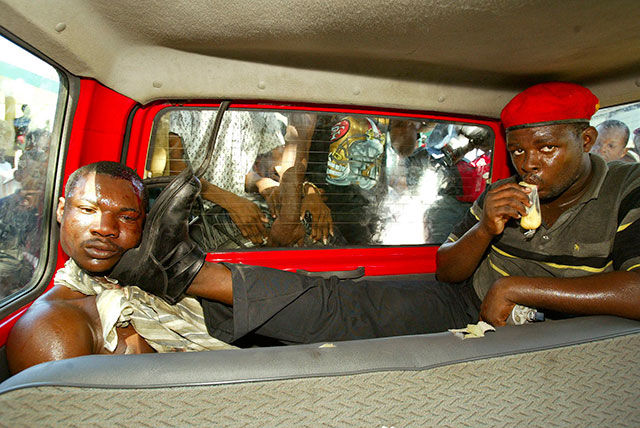 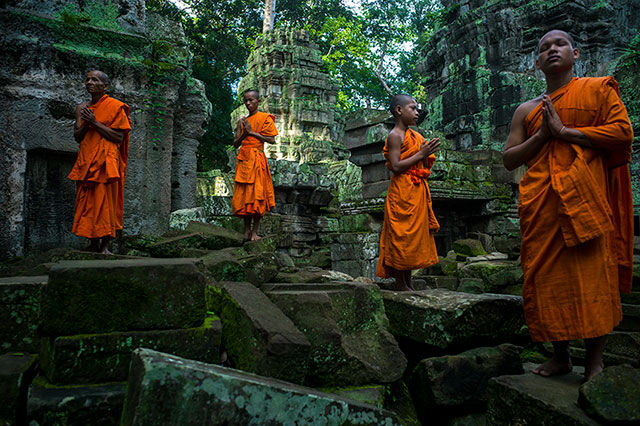 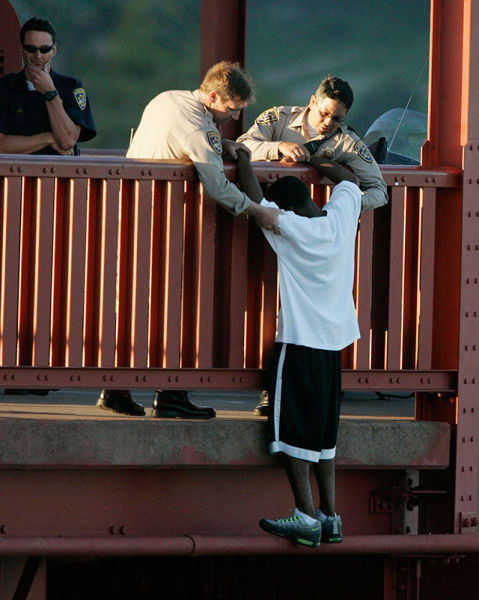 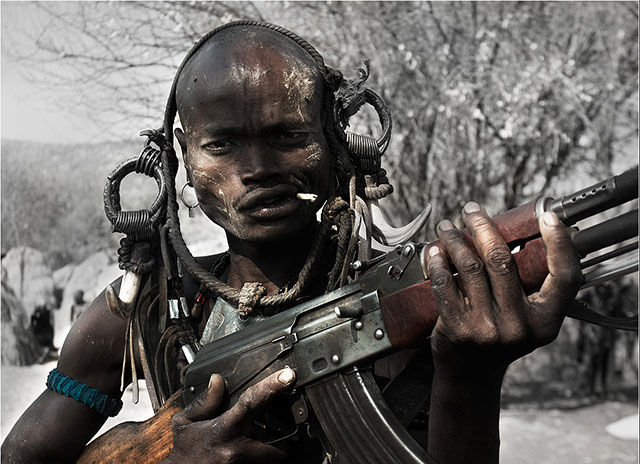 A Geisha bridges traditional Japan with the modern day in Kyoto; Clancy Lethbridge 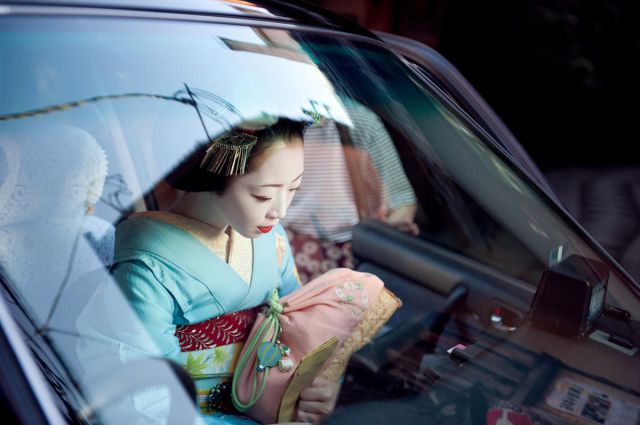 Delahk91 5 year s ago
Wow channax, what an insightful and intelligent comment! Thank you for taking time out of your busy schedule to enlighten us with such a great comment. You must be such an intelligent and open-minded person to make time to offer such wonderful words.

Johny 5 year s ago
THANK YOU! Words can't express the delight that I am feeling right now knowing that a certain existence like you has laid down the mother fucking bomb before I did.
Reply
1

nohelpneeded 5 year s ago
When you don't know a culture, it's easy to be narrow minded and make assumptions. Russian men kiss each other on the lips, that doesn't make them gay. Border guards with similar history holding hands doesn't make them gay, but so what if they are? They are just people sheesh!