These two love birds met in the midst of a chaotic Vancouver riot and a picture of them kissing went viral soon afterwards. 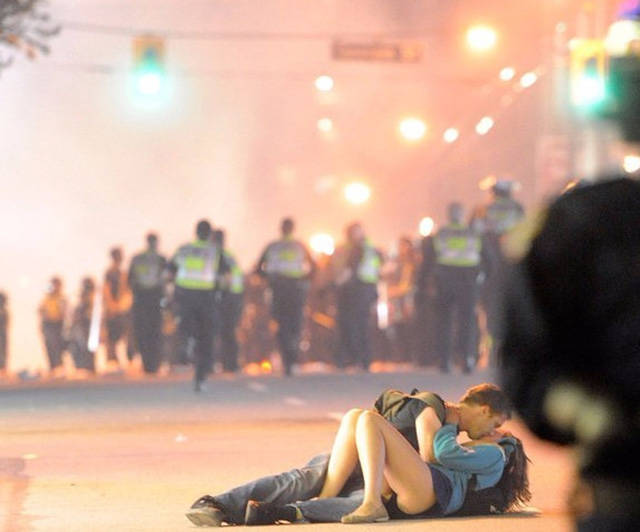 After the image went around the world, we learned the couple was Scott Jones of Australia and Alex Thomas of Canada. 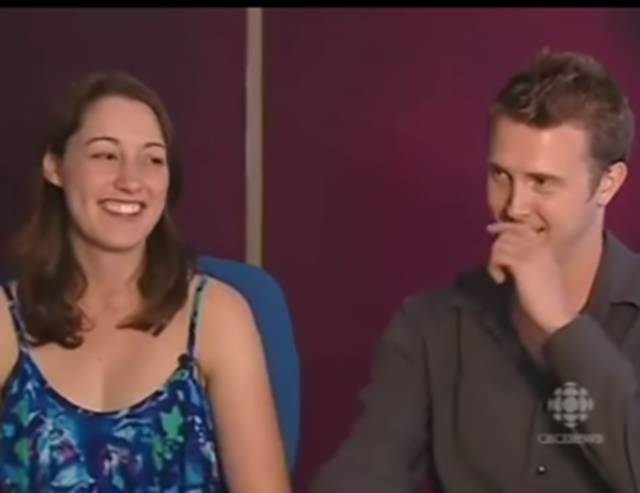 “I was starting to get really frightened because I’d never experienced anything like that before, and it’s really scary,” Thomas said about the moment before the kiss. “I was upset, and I fell down, and didn’t really know exactly what was happening.”

“I was just trying to calm her down,” Jones said.

That was almost exactly four years ago. Surprisingly they are still together and they haven’t stopped being a very cute couple. “We love traveling so the standard four weeks of annual leave you get here makes a huge difference,” Thomas said. “It allows us to explore new countries plus visit family and have friends visit us too.” Here they are in Chile. 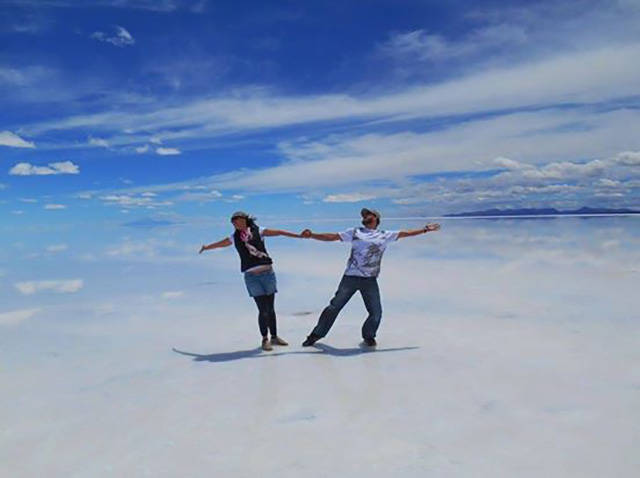 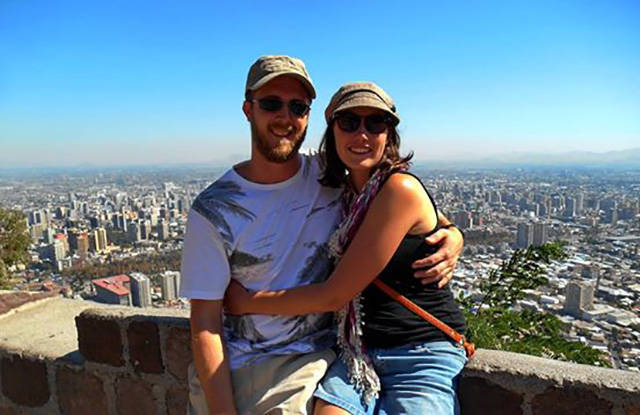 It’s nowhere near as famous as the other photo, but photographer Rich Lam snapped another shot when the couple were on the street. 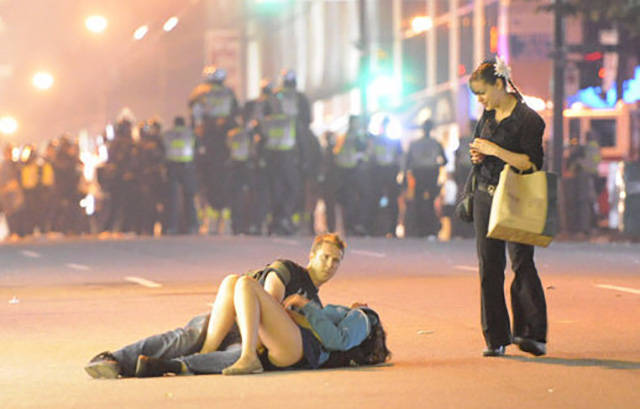 “There’s another photo a couple seconds later where I’m looking back toward the cops and I’m pulling a weird face,” Jones told the Vancouver Sun. “That wasn’t a particularly romantic photo, but a few seconds before it was.”

Thomas said she never played hockey, which makes it “very unexpected to have ended up in a photo associated with the sport. I’d say there are not many iconic hockey pics without players in them.” 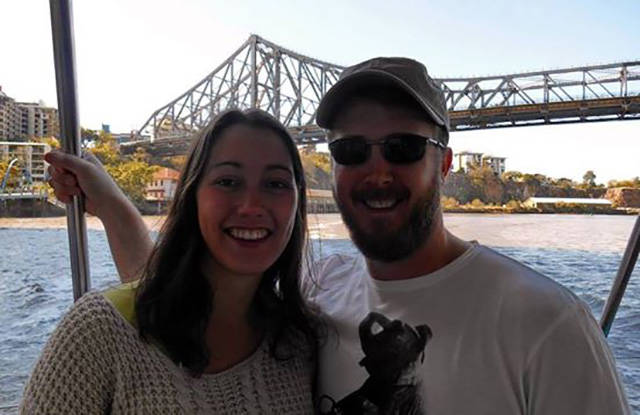 babaroga73 5 year s ago
For great kiss, be in street riot in Vancouver. For great sex, go to Syria.
Reply