Hot dogs and baseball just go together, but unfortunately this meaty treat is not always best prepared at concession stands. Employees say that they are kept hydrated in warming water and the unused portion gets refrigerated and recycled for the next event. That’s right, you could be munching on a month-old hot dog. 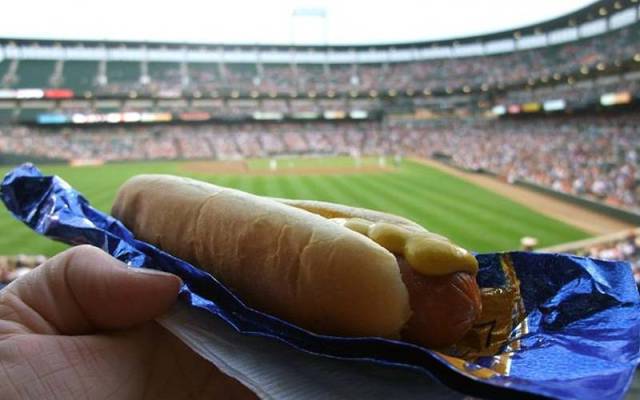 According to a longtime McDonalds employee, the McCafe machine is the most neglected part of the cleaning process. Apparently, most employees and even manager aren’t trained in how to properly clean these machines, so the drinks that come out of them travel through some not-so-clean tubes. 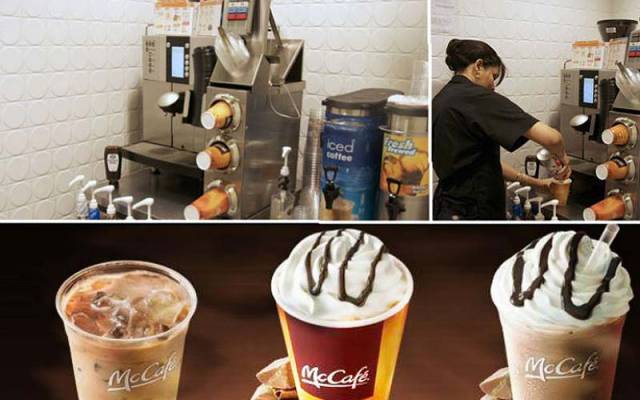 The chicken nuggets sit around in the warming bin until they are ordered by a customer instead of being discarded after a certain length of time. The advice from an employee is to use the phrase, “fresh order of McNuggets” every time you order. 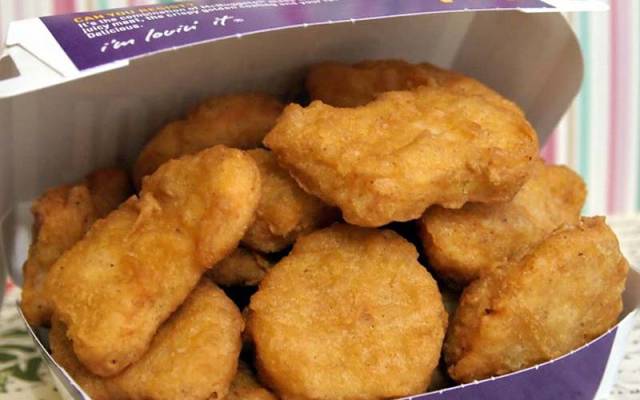 One Taco Bell employee warns any customer to stay away from items containing beans or steak at the famous Mexican-style fast food chain. The beans are made from a rehydrated mix of ingredients and when the steak sits too long then it starts to take on the consistency of hair gel. 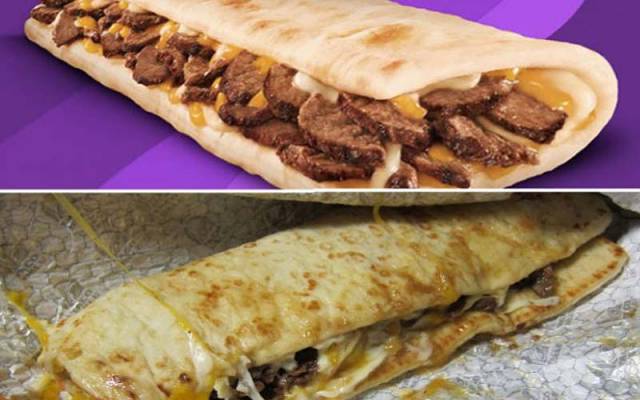 None of the pasta is made fresh at the restaurant, instead it is brought in frozen. The frozen pasta is then microwaved and served, even the macaroni and cheese. Stick to the actually freshly made sandwiches and salads. 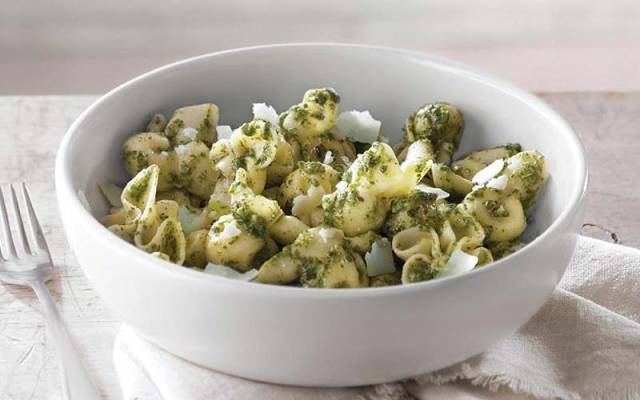 The chili is made from hamburger meat from the grill that has not been used. The meat gets collected in a container until there is enough to make a batch of chili with rehydrated beans and water. 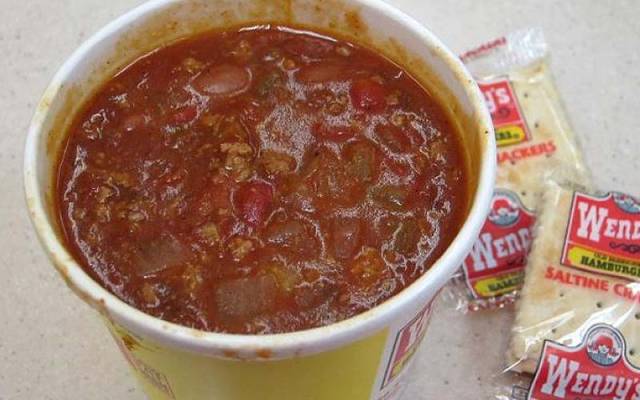 “If you want a snickerdoodle, nuttella, or captain crunch frappuchino (or whatever other overly sugery thing someone has since come out with), know the base drink and the modifications, and order that. If you just say the name, it’s up to the barista to come up with what’s in the drink, and it may not be what the last barista you ordered from put in there.” 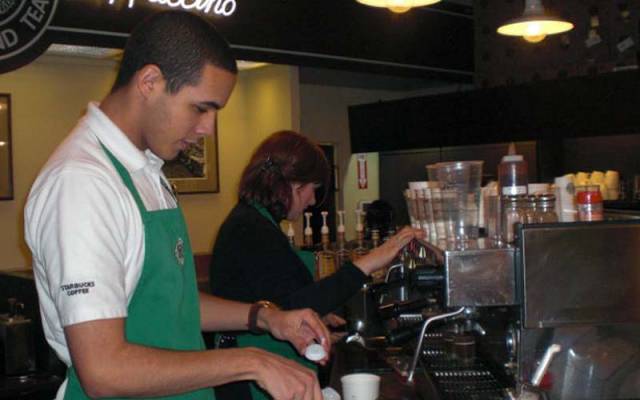 One long-time Kentucky Fried Chicken worker warns against ordering the chain’s barbeque sandwiches. Apparently, the chicken used in them is so stale that it couldn’t even be given to homeless shelters. Instead of throwing it out, workers soak it in barbeque sauce and leave it in the heater for a month. 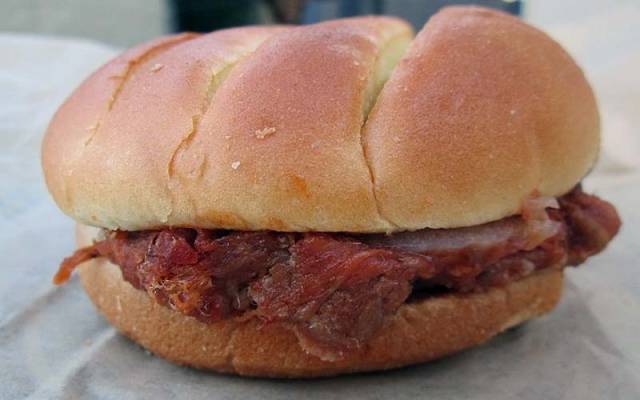 The bagel shop does not use fresh eggs on their sandwiches. The eggs are microwaved and then placed in a warming bin until they are ordered, which could literally be hours after they have been nuked. 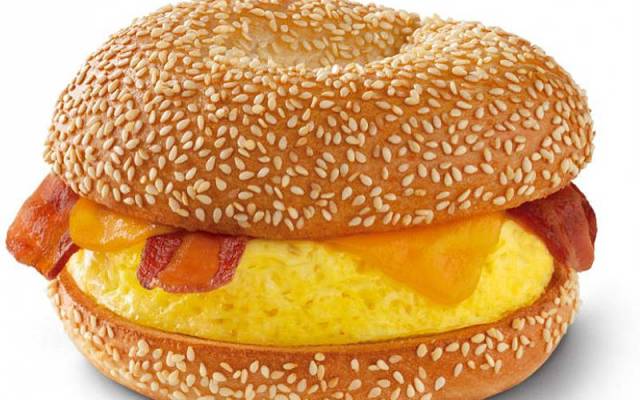 Sorry, guys, but your favorite one-stop donut shop isn’t as great as you may think. The doughnuts are delivered to the store frozen and then cooked on the premises. 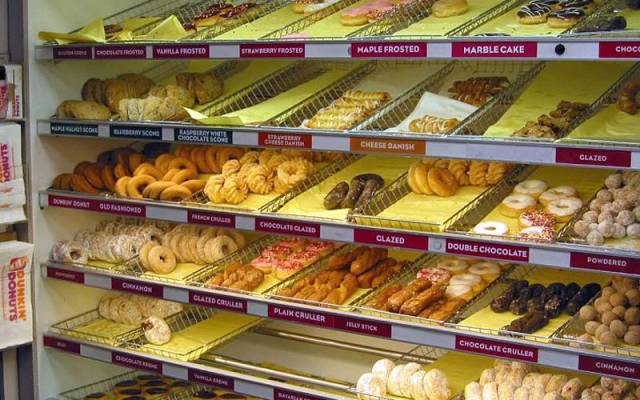 Of course you want to get popcorn at the movies, but be sure that you’re doing it at a late showing. If you are seeing an early show, then chances are that the popcorn was kept in a garbage bag overnight and simply reheated in the morning. 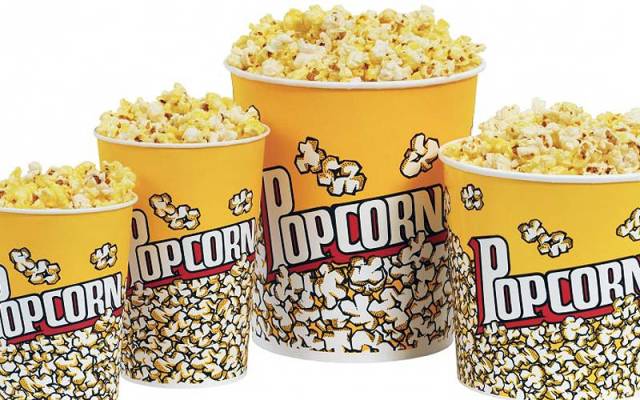 The skin of a lemon contains several thousand pours that can hold bacteria. If the lemons are not carefully washed prior to use, there is a chance that bacterial can make its way into your water. Lemons are perfectly safe to use and they provide several health benefits when washed correctly. 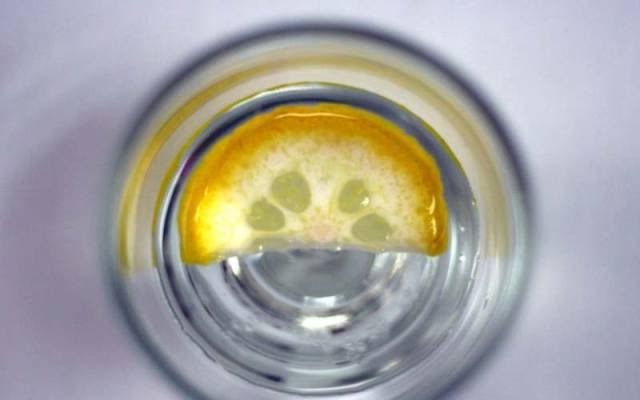 What’s right with Sonic’s chicken. It isn’t true chicken, it comes frozen, and it sits in the fridge for a while since it is not a very popular item. 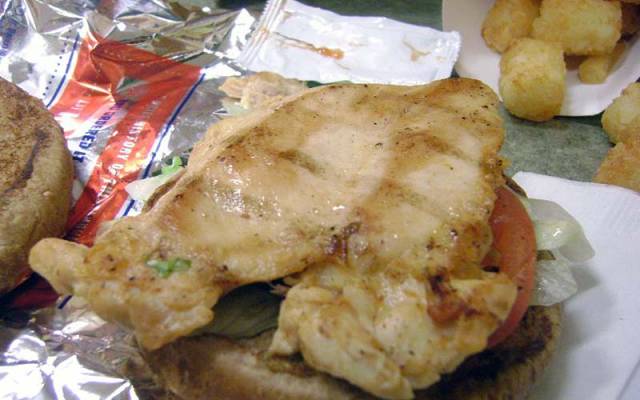 Freshly baked everyday? Nope. Former Panera employees admit that they receive the cupcakes and coffee cakes frozen. All the employees simply stick them in the toaster to warm them up. 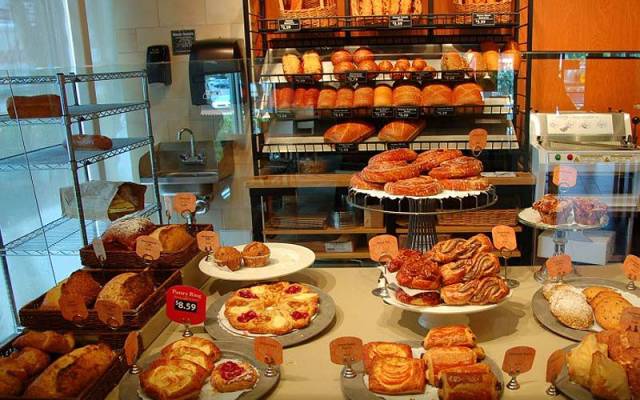 People went crazy when they found out that you could order a burrito that with a quesadilla shell at Chipotle. While it may taste great, you might want to think twice before you order it. The item takes extra-long to make, so ordering it during peak hours can bring the line to a standstill, and both employees and other customers will hate you. Try it out when the store is empty. 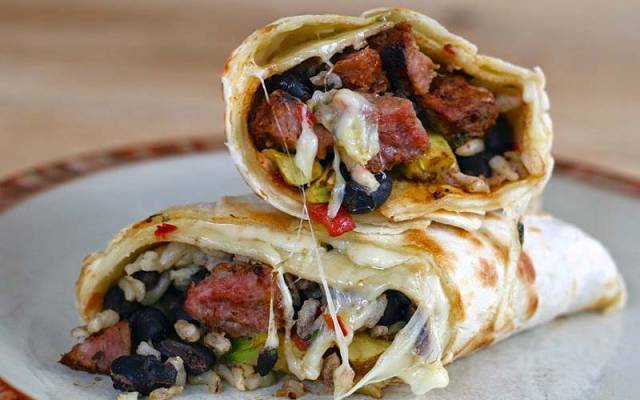 Former employees say it’s best to stay away from the Slurpee machine because it is seldom washed properly and mold can grow quickly. 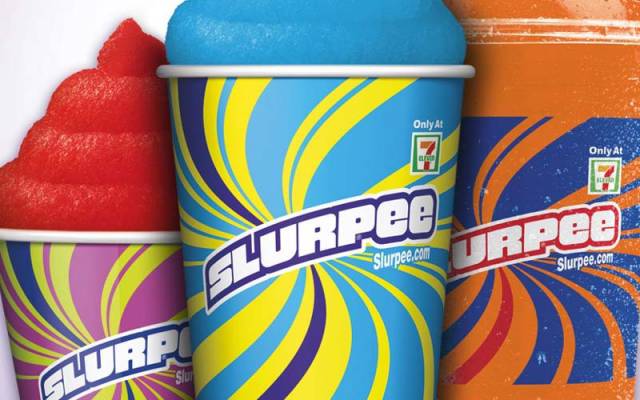 “Unless we had a salad chef on staff for the night, as a server we had to prepare our own salads on order. The policy was to wear gloves when making the salads, but busy servers don’t have time to do it. More often then not I would see servers just sticking their bare hands in the salad trays and assembling the salads. They weren’t suppose to do this according to policy, but it happened.” – Uno’s Grill Former Employee

“I ordered a salad from Applebees and noticed a gray piece of lettuce. As I looked close at it, it wasn’t lettuce at all. It was a moth and was still moving. I literally almost puked at the table.” – Mary M, NH

Most salads are not cooked, which means if there is any bacteria in the batch, it can spread fast. For this reason you should only consider eating salads from fine restaurants. 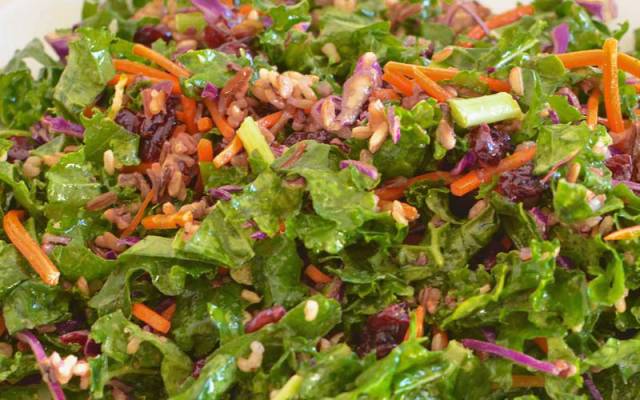 Bongfuhrer 5 year s ago
You are what you eat..
Reply
5

speedswhitefurs 5 year s ago
Who cares about the Wendy's chili meat? It's held at safe temperatures until it's frozen, and there's nothing wrong with dehydrated beans.
Reply
1

gigantes 5 year s ago
@speedswhitefurs,
agreed, and i think that's how most places make chili, anyway.

#10 i think that's to be expected. it would be a lot of (specialised) work to make all the different donuts from scratch throughout the day. you'd pretty much be going full pastry shop, if so.

do I have to explain ?
Reply
2

Thingy 5 year s ago
Yeah it may seem disgusting to some, but do you see people dropping dead all over the place after eating these things? No.
The human body is very good at taking care of itself.
Personally I don't eat this stuff as I'm a bit of a fitness freak but it's not as bad as people make out. Moderation is key.
Reply
1

gigantes 5 year s ago
what the heck are you talking about?

people are very much getting sick and dying all over the place from eating crap like the above. it's a huge public health problem costing govts and individuals enormous amounts of money.
Reply
X
>
1/1
<