When someone smiles at you for no reason: 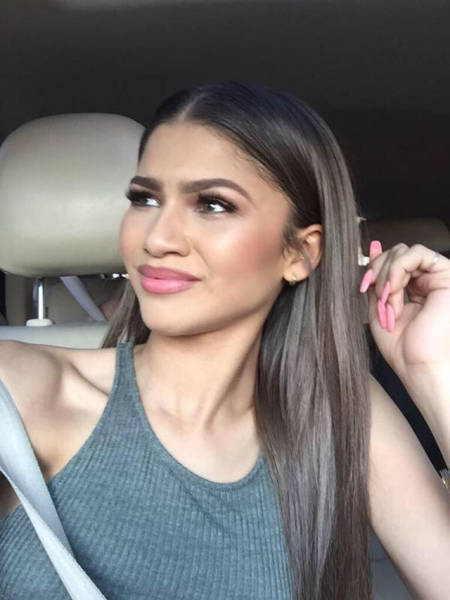 When someone says hi to you: 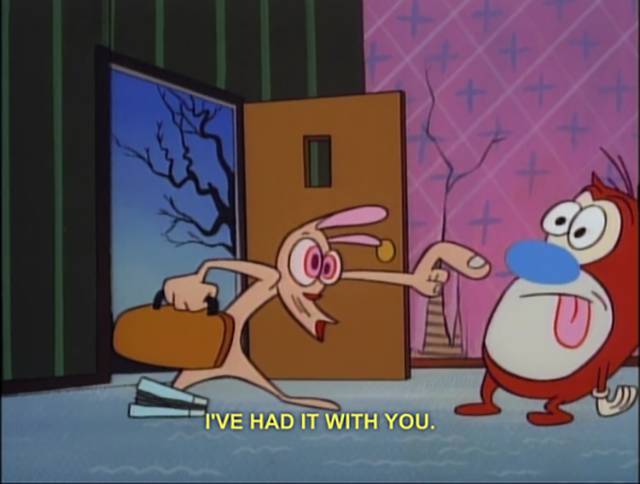 When you’re around people you hate but you’re trying to be cool about it: 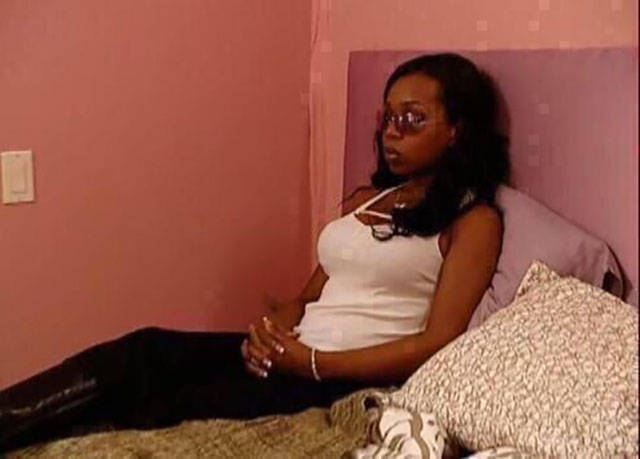 When someone is calling you and you can’t deny it fast enough: 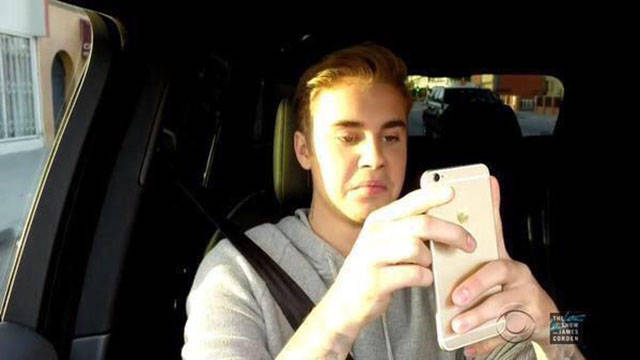 When you’re trying so hard to only say nice things: 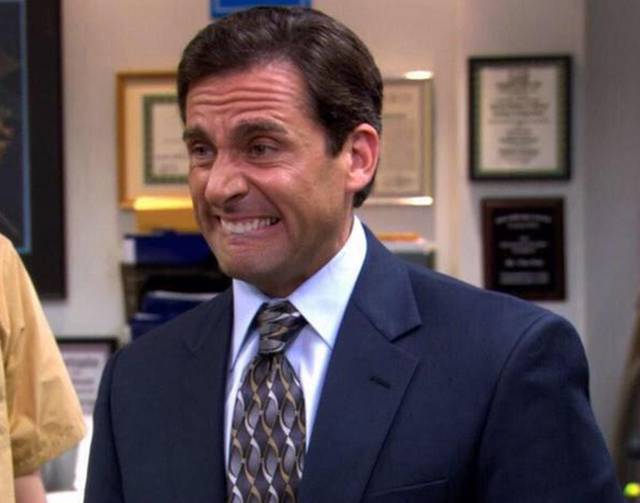 When literally anyone other than an animal looks at you: 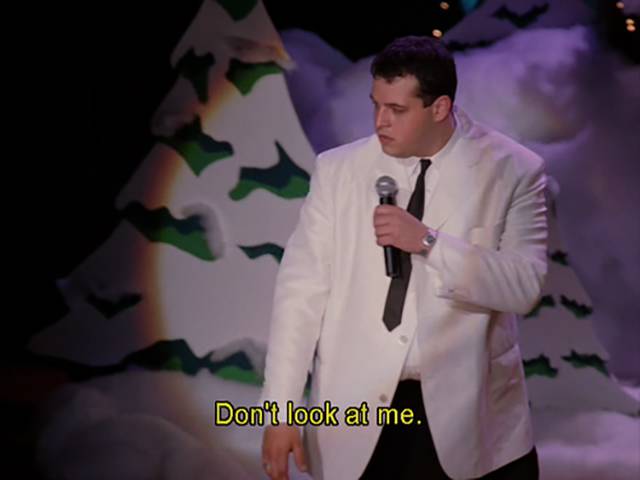 When someone asks you if you’re OK and you’re not sure how to answer: 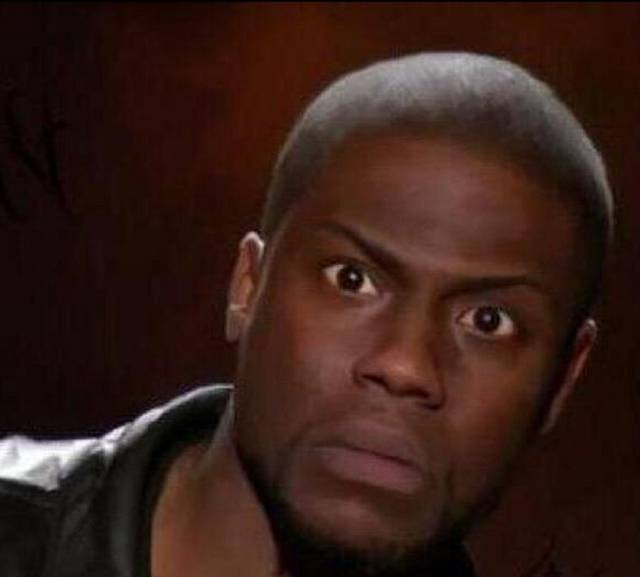 When you’re trying not to judge someone but you’re definitely judging them: 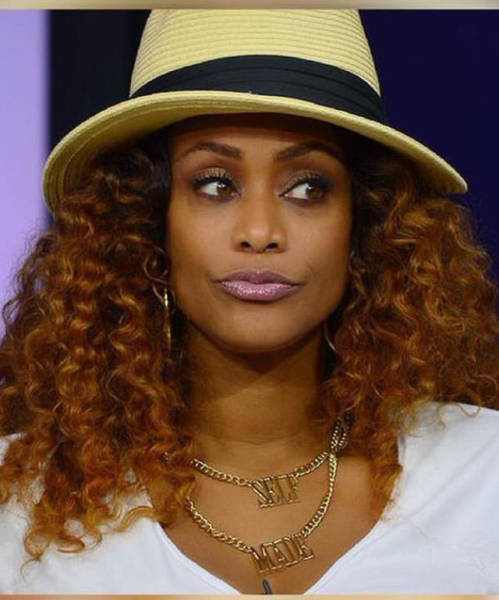 When someone gets too close to you: 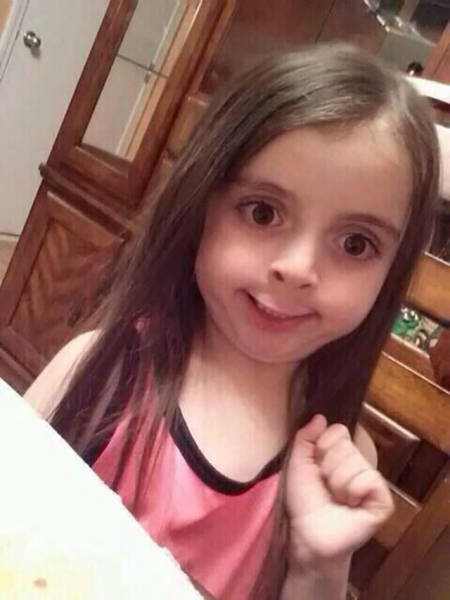 When you’re ready for some light reading: When you’ve been around people for more than 30 minutes: 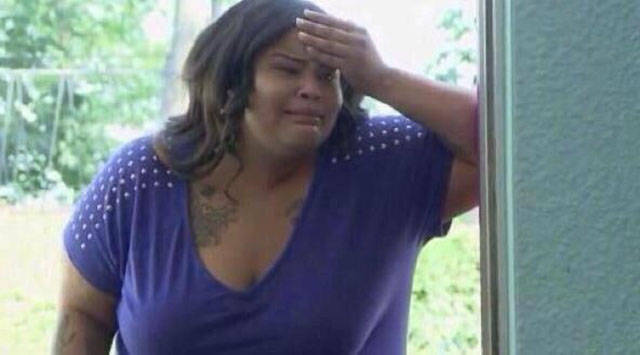 When your friend says they like someone that you hate: 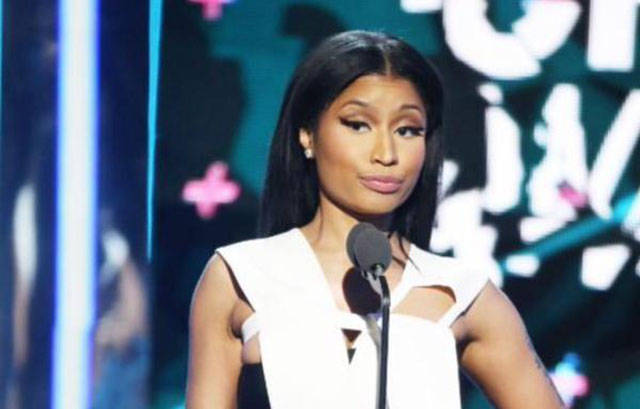 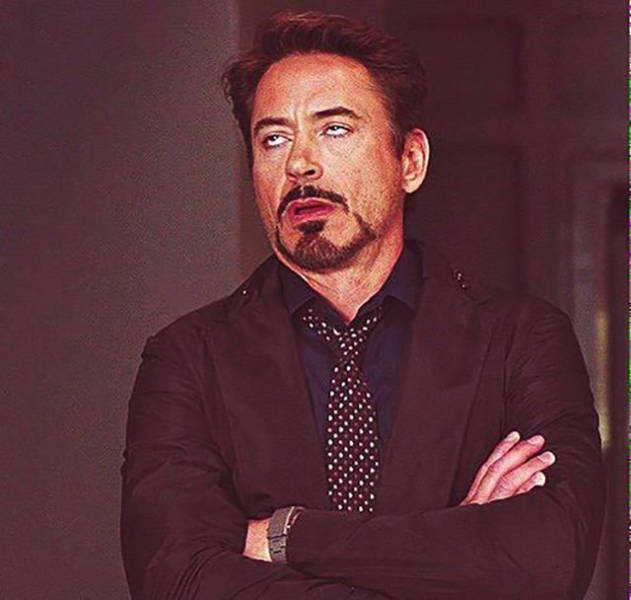 When you go out somewhere and there’s no one in sight: 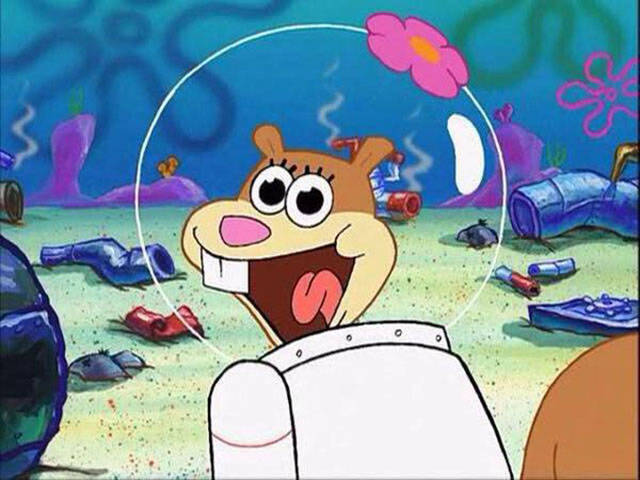 When someone tries to have a conversation with you: When someone is saying something and it’s dumb AF but you have to pretend like it isn’t: 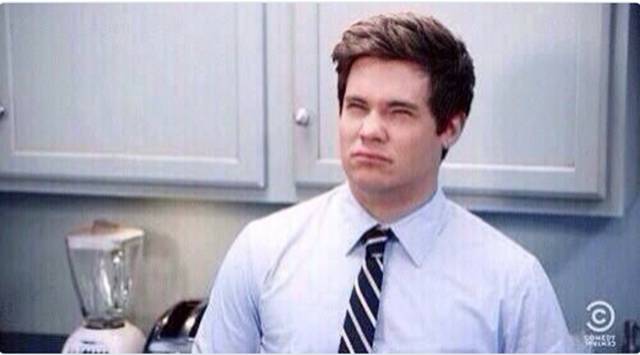 When you’re trying to prepare yourself to face people all day and you’re not feeling it:

When someone asks you why you hate people: 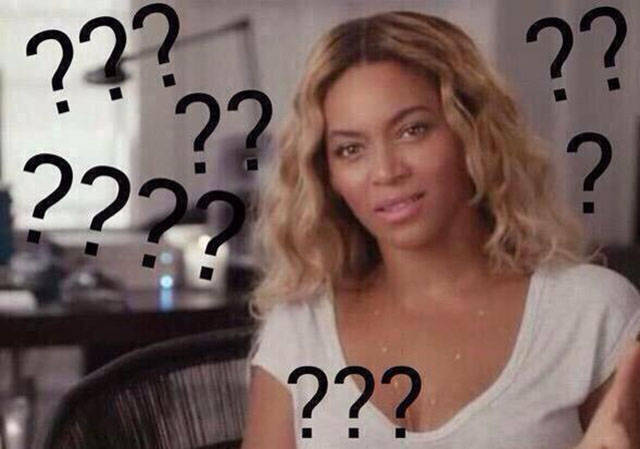 When you’re out, avoiding everyone in sight, and you see someone you know: 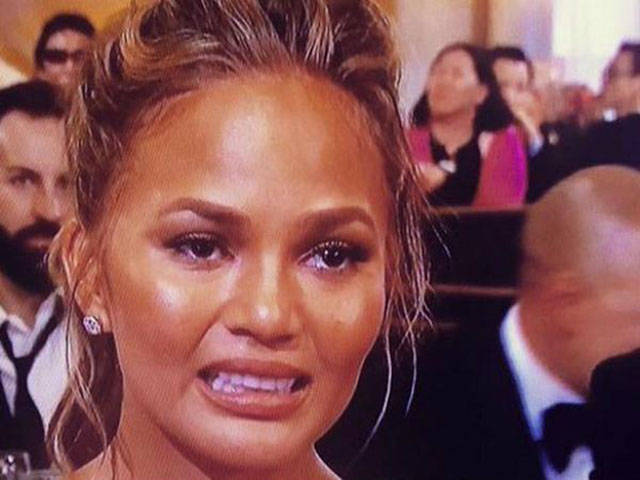 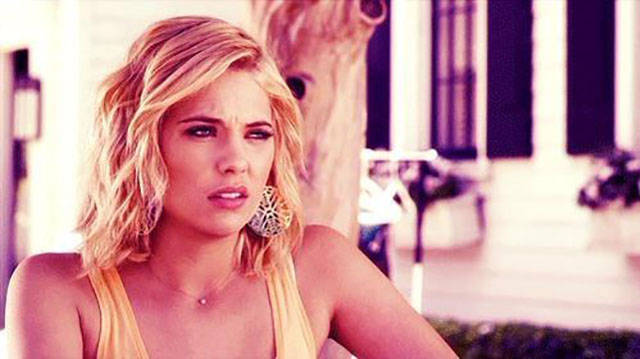 When you promise yourself you’re going to be nice to people for a day and it just doesn’t work: 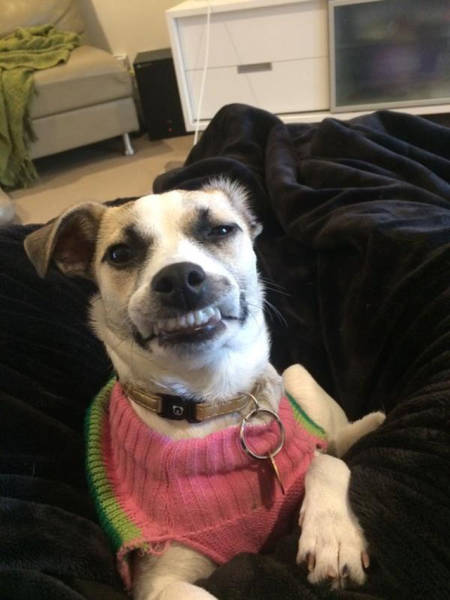 When you’ve been pretty much ignoring someone for 10 minutes and they’re still talking: 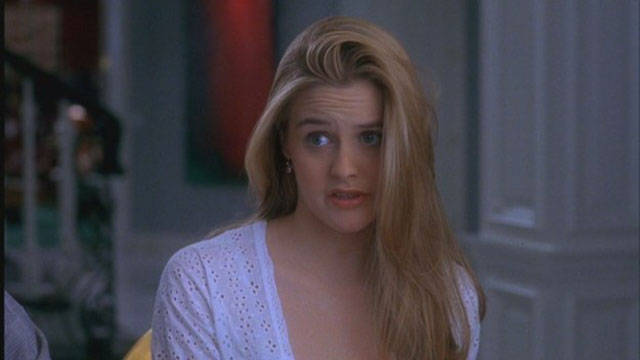 When someone tries to hug you: 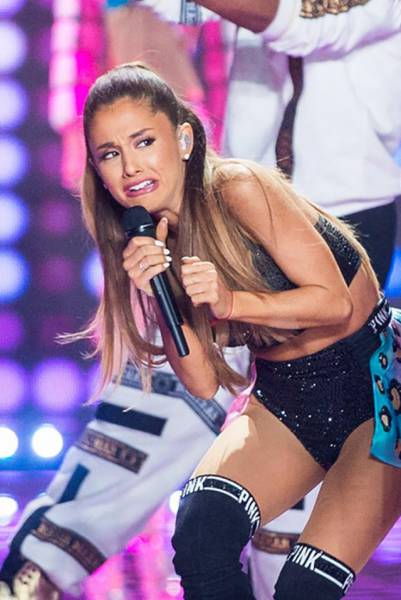 When someone starts a conversation with you on an elevator and you brace yourself: 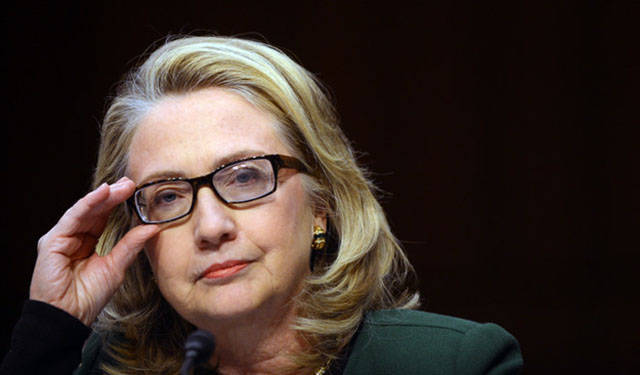 And when you’re finally away from people and can breathe easy: 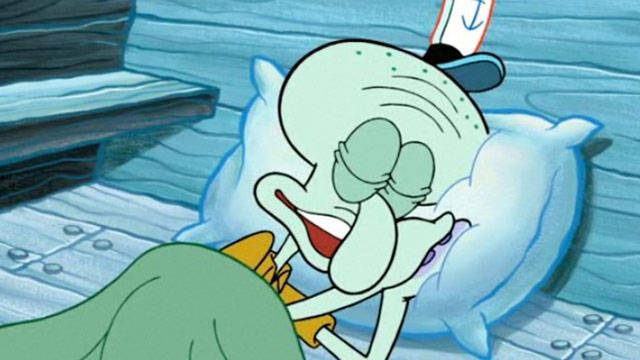 oldchrome 5 year s ago
Break out the plow... the crop failed.
Reply