There is a dentist's office under the White House 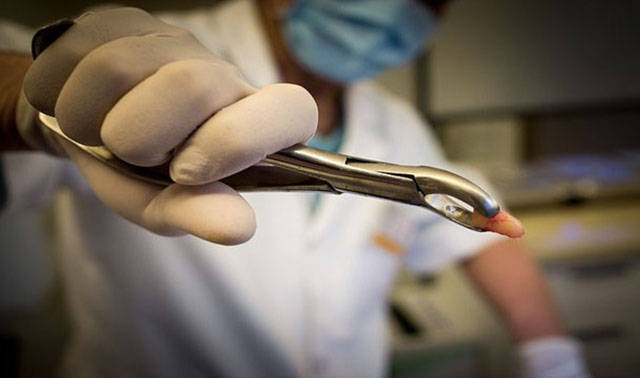 Actually, there is an entire strip mall underneath the White House with a flower shop and even a bowling alley (added by Nixon) 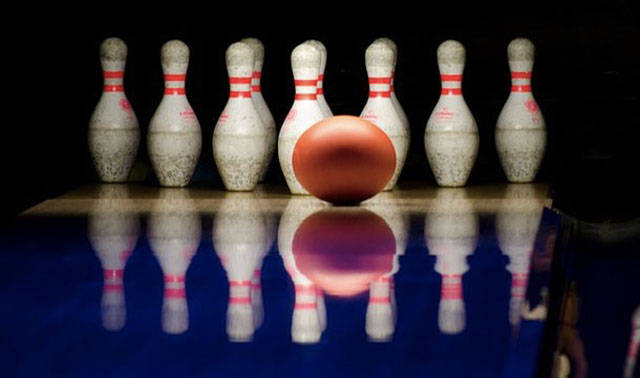 Before Theodore Roosevelt it wasn't called the White House. It was called the Executive Mansion 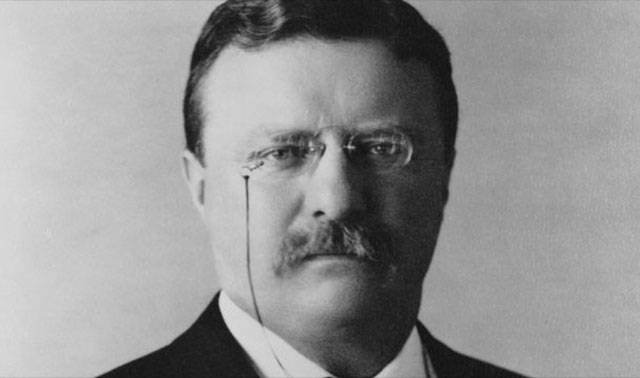 It was never built with a handicapped president in mind so when Franklin Roosevelt entered office the whole place had to be redone with ramps and elevators for his wheelchair. 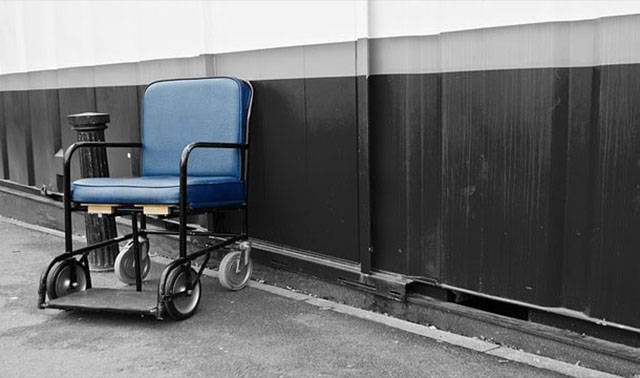 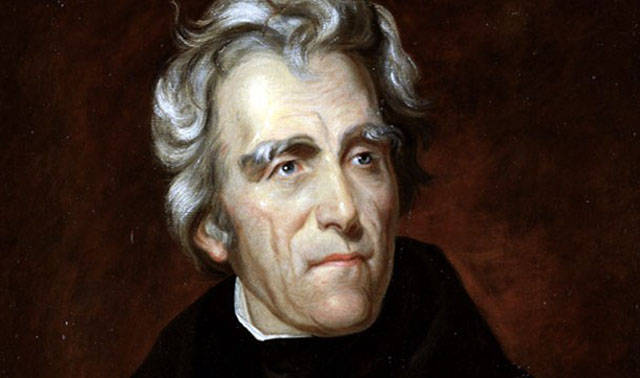 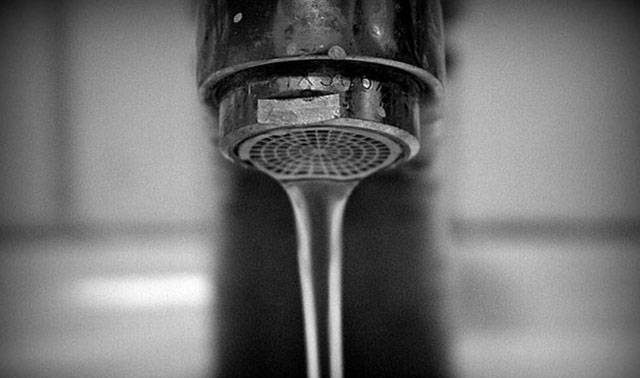 FDR installed an indoor pool in 1933 to help him with his polio stricken legs. Although successive presidents like Truman and JFK used it, Nixon ended up laying a floor on top of it and using it as a press briefing room. And that is still what it is today. 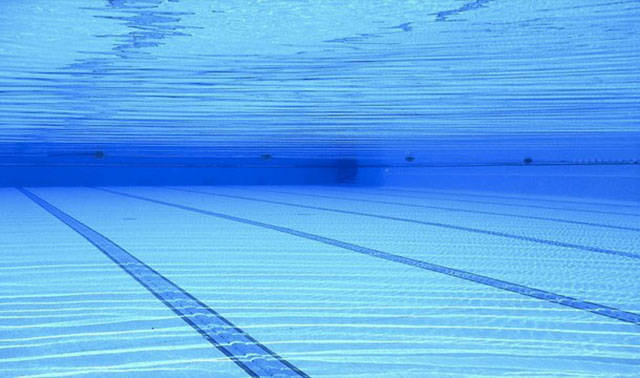 Ulysses S Grant added a billiard room in the 1870s 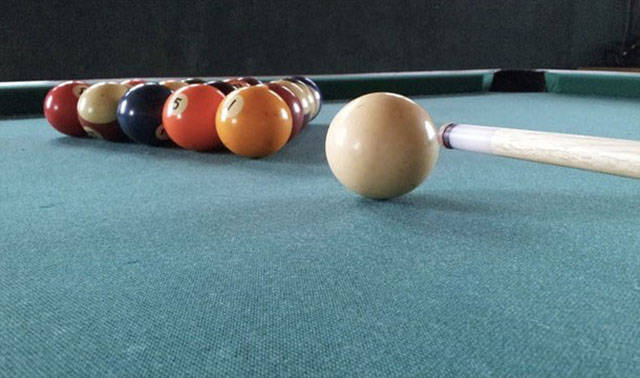 President Truman called it the Great White Jail and the Glamorous Prison. Apparently being the top dog can get pretty lonely 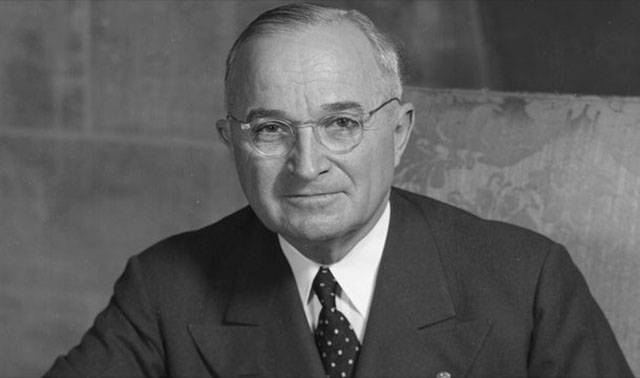 Based on the size of the State Dining Room and the chef's resources, 140 people could have dinner at the same time 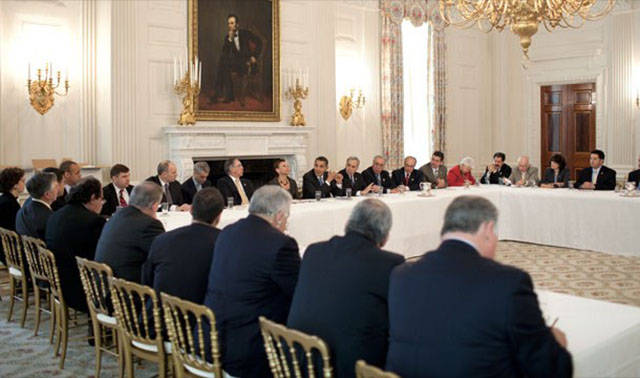 The White House was the biggest home in the United States until the 1860s. 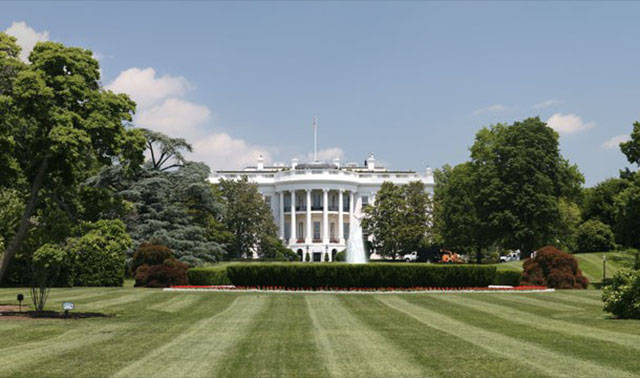 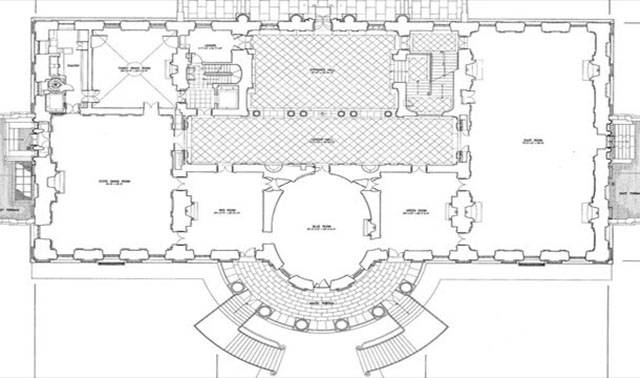 There are 6 floors with 3 elevators 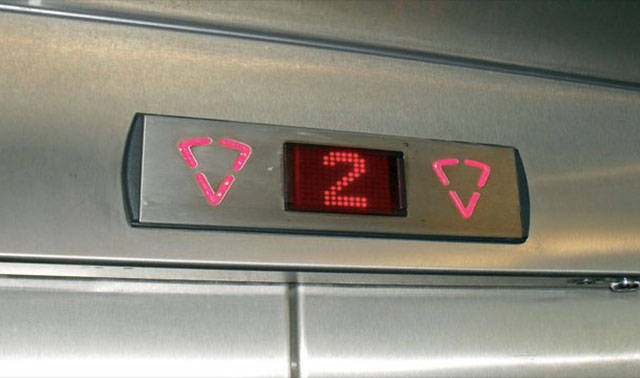 As we said, George Washington played a role in the White House design but he never actually lived there as it wasn't completed during his presidency. 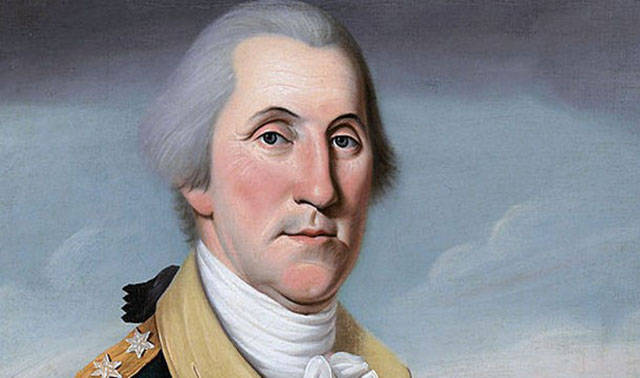 John Adams, the second president, was the first one to inhabit the mansion 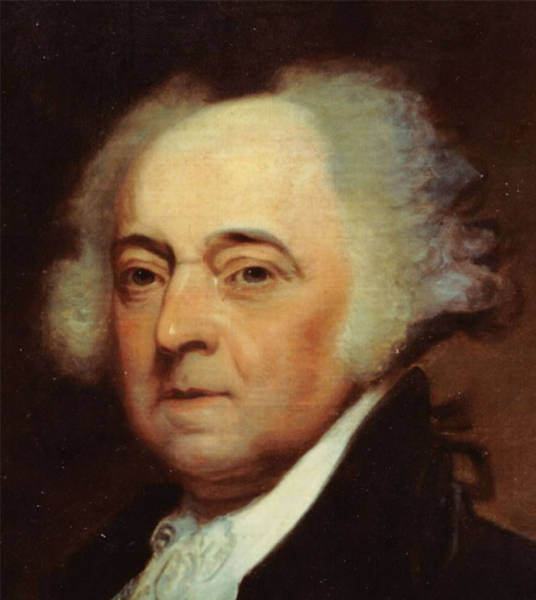 When President Truman almost witnessed the tub crash through the ceiling he decided the White House needed renovation (being over 100 years old). It cost nearly $54 million but saved the White House from being condemned (it was actually declared structurally unsound before that) 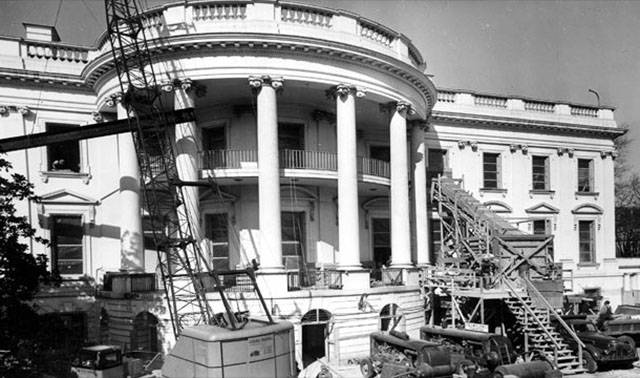 Dwight D. Eisenhower had a putting green placed outside his office every morning 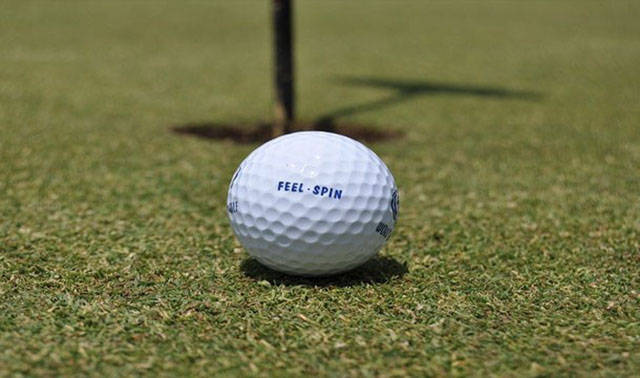 You can choose from one out of 35 different bathrooms. 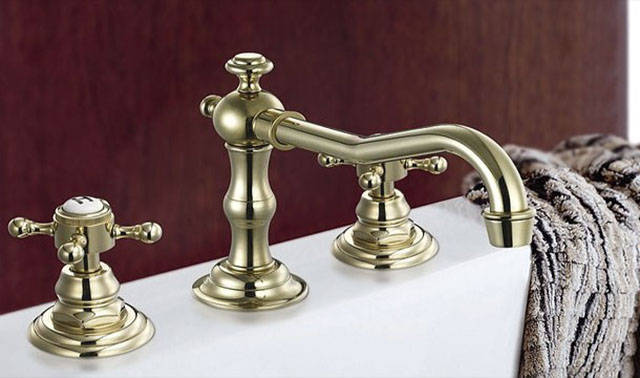 In 1939 the British King and Queen had a sleepover at the White House with FDR. This was the first time a British monarch had visited America. 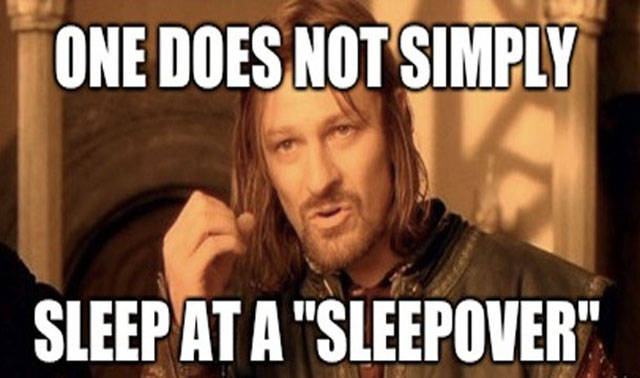 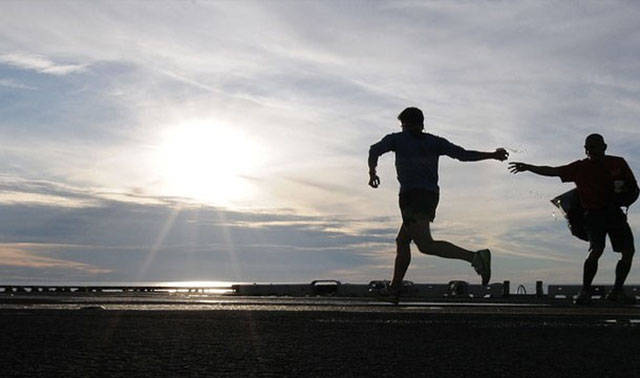 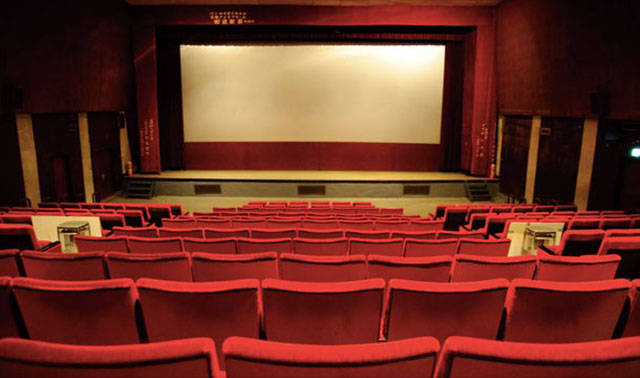 It takes 560 gallons of paint to cover the exterior 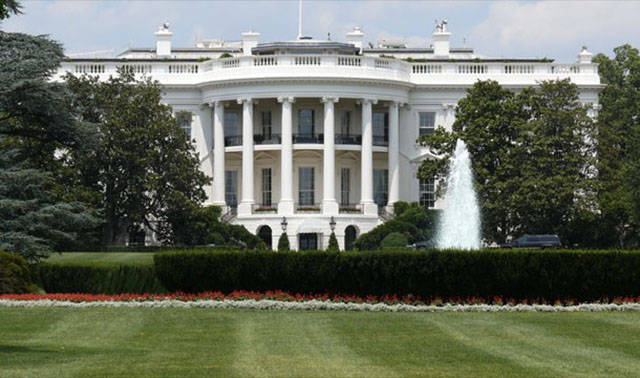 The design for the White House was chosen in a contest. The winner was Irishman James Hoban 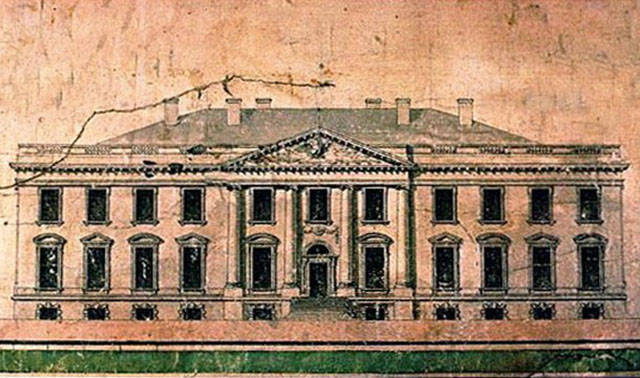 His design was influenced by the Leinster House in Dublin 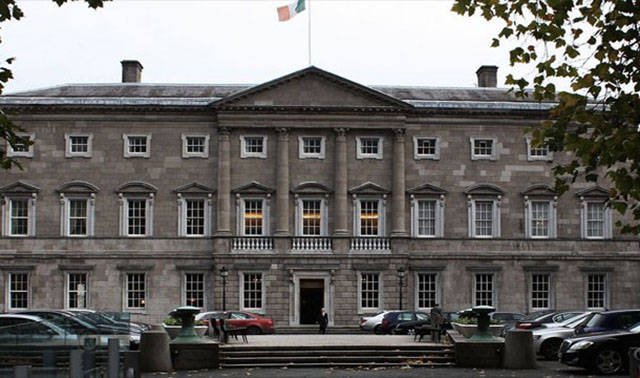 Because the British burned it in 1814, very little of the original house remains 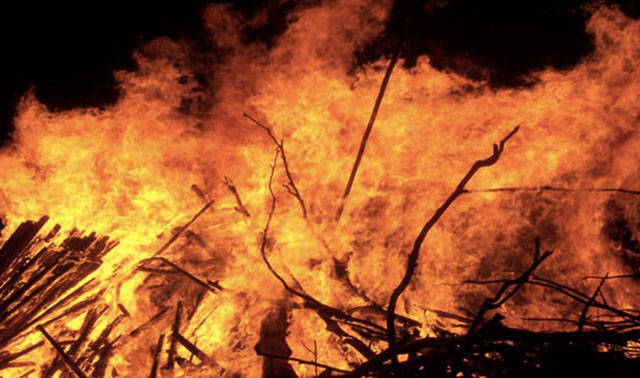 trollmaster9000 5 year s ago
I guess the next thing will be to rename it because it's name is racist. :/
Reply