In 1983 Tami Oldham Ashcraft and her fiancé set out from Tahiti on a sailboat with the goal of delivering it to San Diego.

Just 3 weeks into the trip, a category 4 hurricane hit. The boat capsized immediately and her fiancé fell overboard.

Now alone, Tami managed to make a makeshift sail and pointed what was left of the boat towards Hawaii. She survived 41 days and 1500 miles on a jar of peanut butter and a few cans of food until she finally reached land. 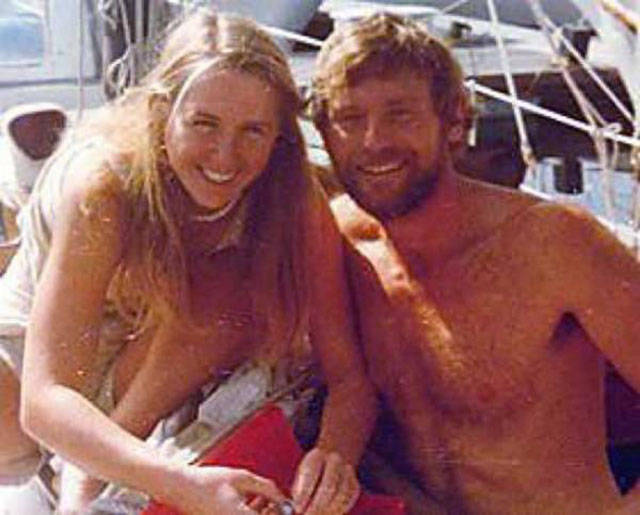 Steven Callahan was sailing from the Canary Islands in 1982 when his boat sank after 6 days into the trip. Left adrift on a 5-ft life raft, he managed to survive on just 3 lbs of food and 8 pints of water for 1800 miles, enduring starvation, dehydration and even shark attacks.

After spending 76 days on the open ocean, he was finally rescued by fishermen in the Caribbean. 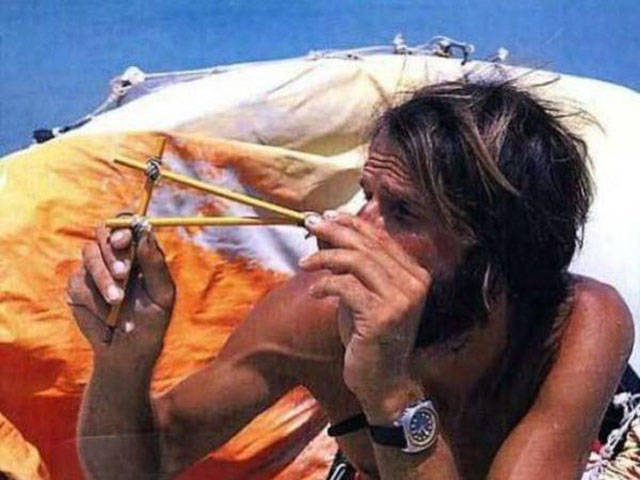 In 2003 Former Olympian Eric Le Marque was out snowboarding in the Sierra Nevada Mountains when a huge fog sent him off course along the 11,000 foot slope. He tried for days to make it back to civilization, but he was actually traveling in the wrong direction.

Despite what should have been a life-ending mistake, Lamarque survived for 8 days in the snow until he was found by a team that was looking for his body. Before this, the longest time anyone had survived conditions like these was 3 days. 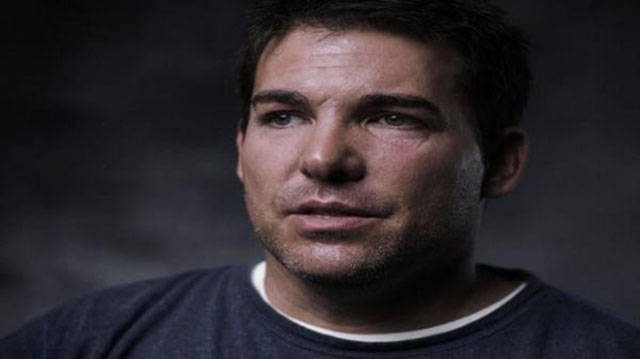 Matt Suter was in Fordland, Missouri on March 12, 2006 in his grandmother’s home when a tornado carrying 150 mph winds touched down.

Tearing off the front and back doors, the twister sucked him right threw the window. Miraculously, Matt awoke in a field minutes later over 1300 ft from where he’d been, with only minor scrapes and bruises. 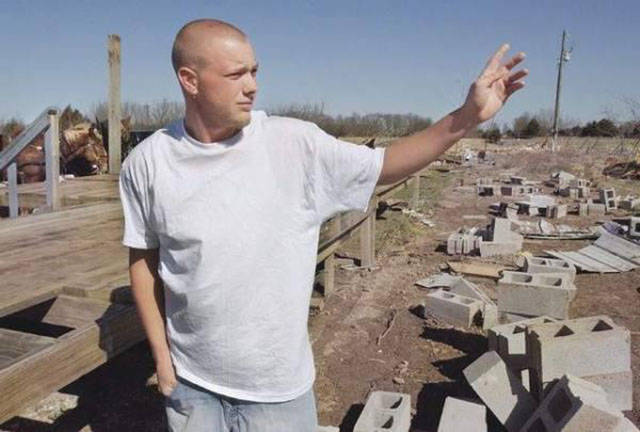 In the early morning of May 26th 2013, a tugboat carrying 12 people capsized and sank in the Atlantic Ocean. However, 100 feet below the surface, Nigerian cook Harrison Okene was the only survivor trapped within an air pocket.

Due to the air pressure at that depth, the oxygen managed to last a lot longer than it normally would. Somehow he endured the icy waters for 3 days, surviving on a bottle of Coca-Cola while fighting off barracudas and sharks swimming through the boat’s corridors. 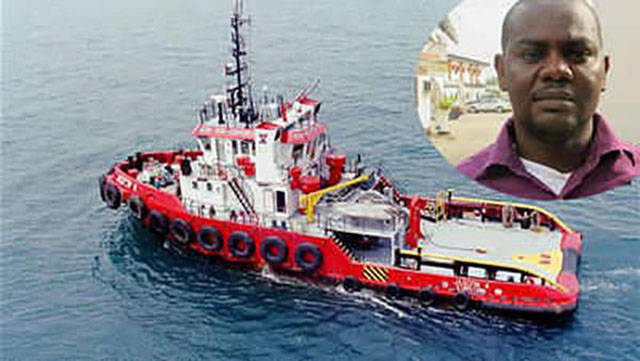 On Christmas Eve of 1976, 17-year-old Juliane Koepcke was flying in an airplane over the Peruvian Rainforest when suddenly lightning struck the right wing, crashing the plane. She survived this, finding herself strapped in her seat in the middle of the jungle.

She followed a stream for 10 days until she finally found a hunter’s hut where she treated her multiple broken bones. The next day, she was found by hunters and brought home to safety. 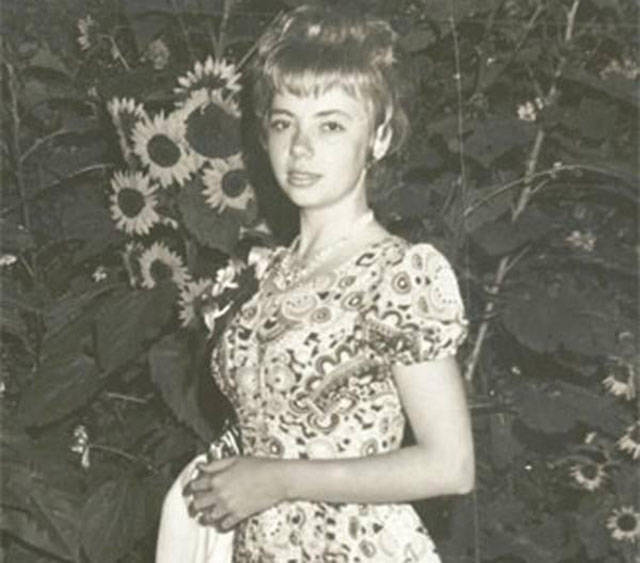 On July 9th of 1958 Howard G. Ulrich and his 8 year old sun Sonny were out boating in Lituya Bay of Alaska when a huge rock slide created a 1,720-ft-high tsunami.

It destroyed everything in its path but somehow their boat was untouched, and it surfed on top of the super-wave while everything below was devastated.

Witnesses claimed the wave and the boat were moving at about 600 mph. When it was all over they miraculously ended up back in the bay where they had started with no injuries. 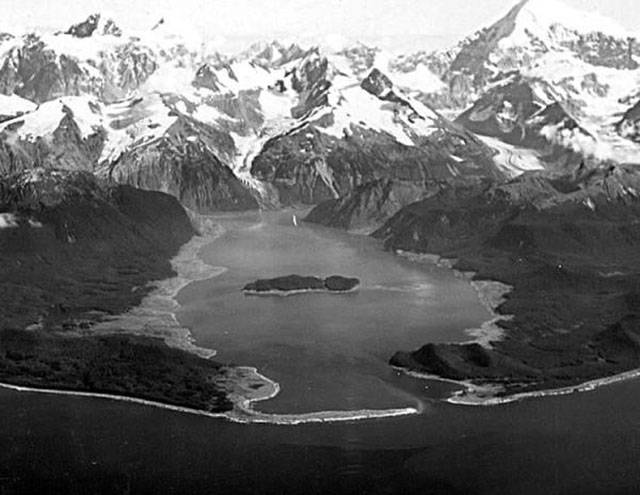 Vesna Vulovic was working as a flight attendant in 1972 when an explosion occurred while the plane flew over what is now the Czech Republic. Vulovic descended 33,000 feet with no parachute.

As crazy as it sounds, she survived with a fractured skull, broken legs and three broken vertebrae. She now holds the Guiness World Record for the highest free fall. 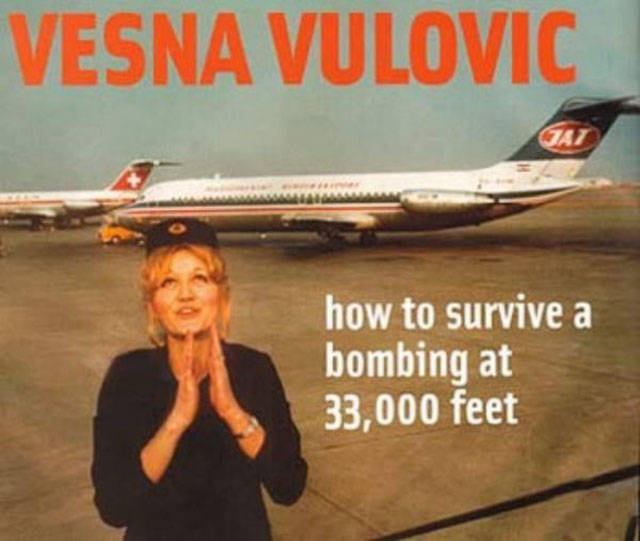 Ricky McGee picked up a hitchhiker in Australia on January 23rd of 2006, who ended up drugging him. He woke up under a tarp and rocks only to find that dingos were trying to eat him.

After scaring them away he found himself alone in the Australian Outback, and managed to survive for 71 days eating leeches, snakes and frogs. He lost over 125 pounds, but was rescued by a rancher who came upon his makeshift campsite. 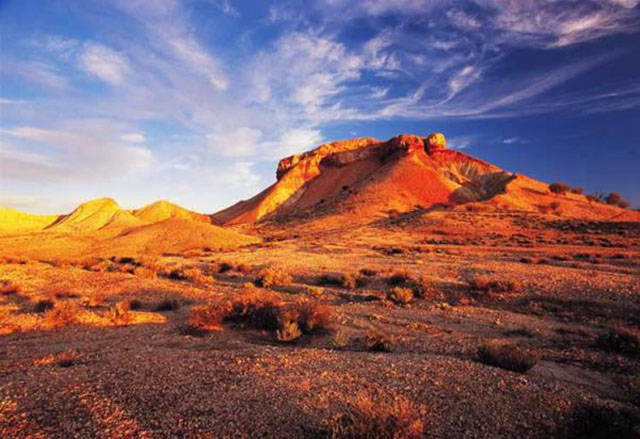 On Feb 19th of 1979, Norman Ollestad Jr was on a plane with 3 other people when they encountered a sudden blizzard and crashed in the San Gabriel Mountains in California. He was the only one who survived.

Now, alone and without food and water or anything to keep warm, he descended the mountain with his shoes as makeshift skis and two sticks for poles. He was finally rescued 9 hours later when he reached the bottom.

This is all even more impressive due to the fact that he was an eleven-year-old boy. 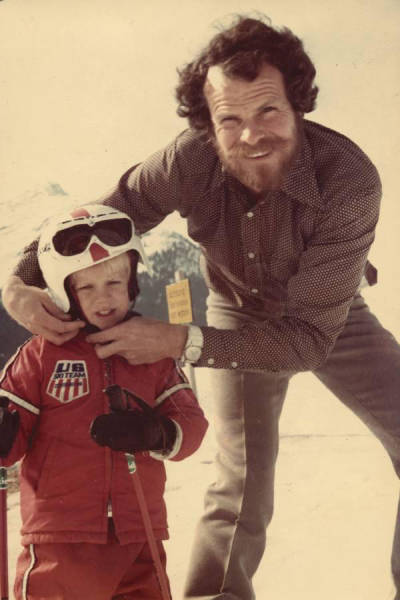 izzimyfizzi 5 year s ago
"Real People"... as apposed to fake ones.
Reply