When Yahoo didn't buy Google. Early on in the days of the internet, Yahoo had a chance to buy Google for $1 million. Sure, that's a lot of money, but Google is now worth almost $400 billion.
1 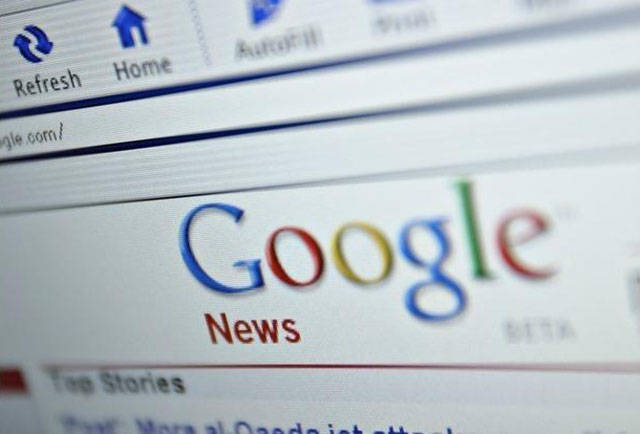 When Will Smith turned down The Matrix. Smith believed that Wild Wild West would be a bigger hit than The Matrix. LOLLLL SORRY DUDE. (Also he made his children wear these outfits. Sorry, kids.)
2 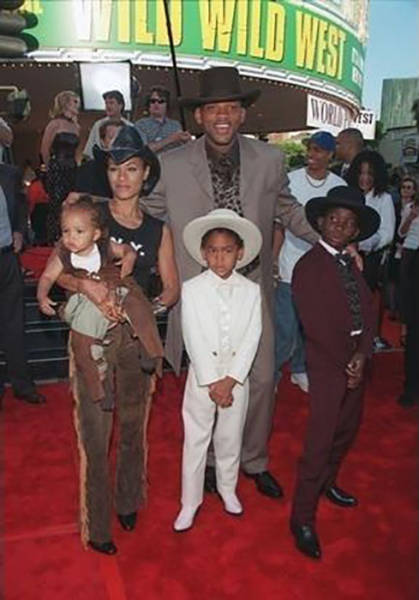 When a distracted baker forgot to shut off his oven and destroyed half a city. A pie in the oven was the cause of the Great Fire of London in 1666. Baker Thomas Farriner got distracted somehow and his bakery on Pudding Lane caught fire, leading to the destruction of over 13,000 houses.
3 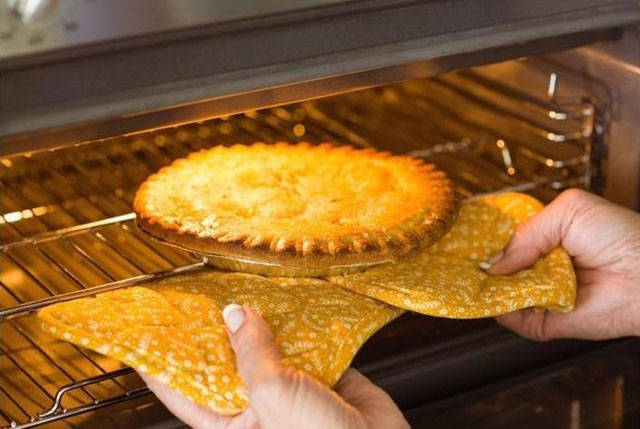 When Mao Zedong ordered a mass killing of birds. In 1958, Mao believed that sparrows would eat all the crops and cause a famine. However, sparrows actually eat a large number of insects, and with the birds gone, the insects destroyed the crops instead. This actually caused the greatest mass starvation in history. BAD CALL.
4 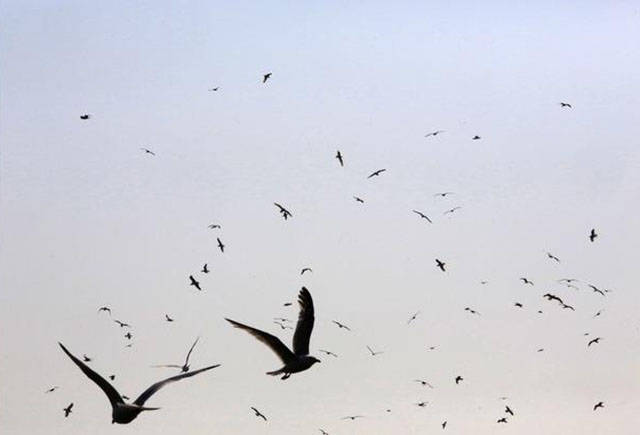 When Blockbuster didn't waive a late fee. An angry customer at Blockbuster felt the late fees imposed by the video rental store were unfair, but the employee wouldn't waive it for him. That customer went on to start Netflix.
5 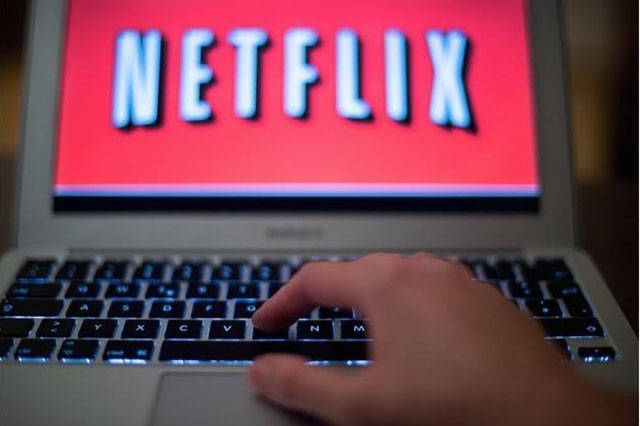 When Ronald Wayne sold his stake in Apple, Inc. The co-founder of Apple left the company after just 12 days, selling his 10% stake in the company for $800. His stake would be worth around $35 billion today.
6 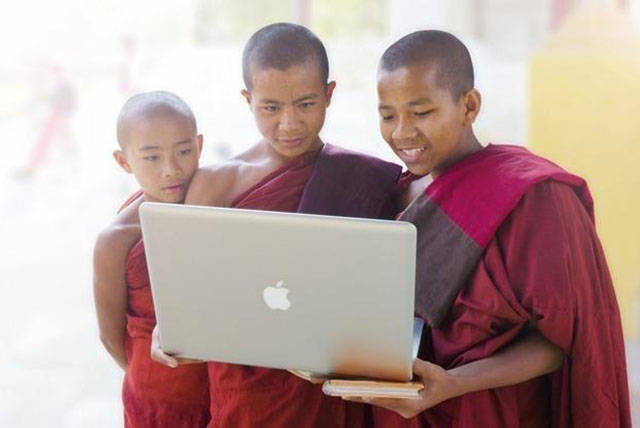 When a grad student killed the world's oldest tree. Donald Rusk Currey, a graduate student studying ice-age glaciology in 1964, cut down a bristlecone pine in Eastern Nevada, after which he realized it was likely the oldest living thing on earth.
7 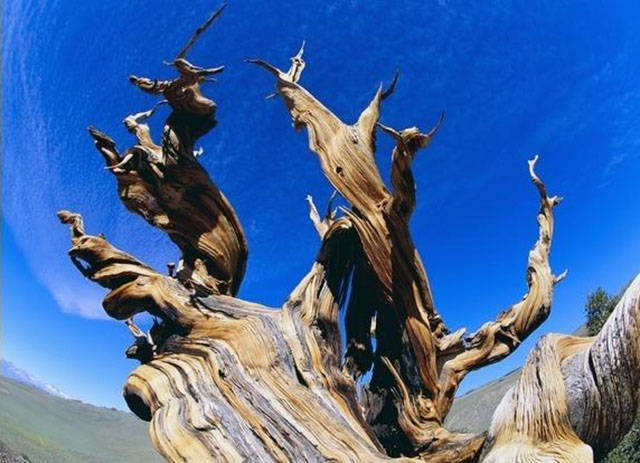 When Air Canada almost crashed a plane because of the metric system. Air Canada's first-ever Boeing 767 had to glide to a safe landing when it ran out of fuel...because someone didn't convert the number of gallons of fuel it needed to liters.
8 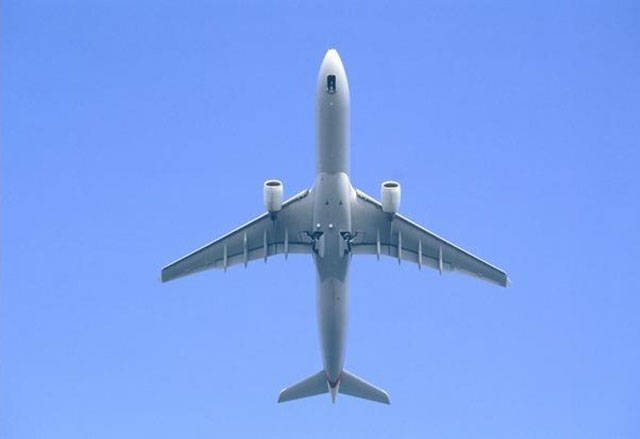 When an emergency flare started a forest fire. A lost hunter shot off a flare in the woods near San Diego in 2003. The result? The largest fire in California history.
9 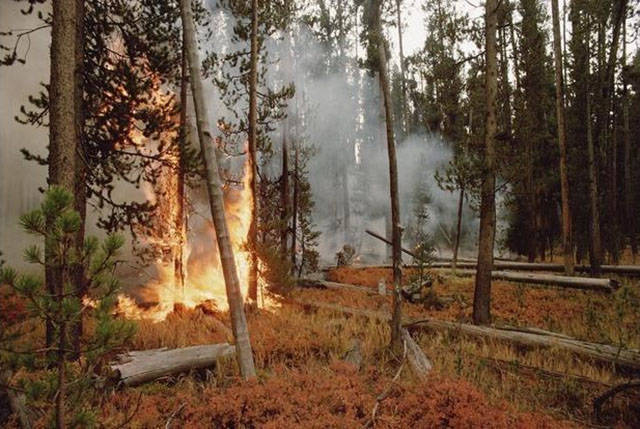 When Londoners started killing cats that they thought were carrying the plague. During the Great Plague of London, people suspected that cats were spreading the plague, so they started killing stray cats. However, once the cat population started to fall, the plague got even worse - because there were no cats to kill the real plague carriers, the rats.
10 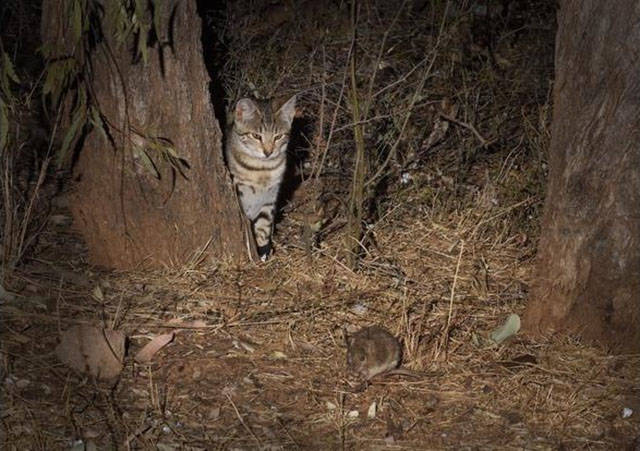 When John Fogerty sold the rights to every Creedence Clearwater Revival song...for a song. John Fogerty wanted to leave CCR, and to do so, he sold his rights to all the songs in the CCR catalog for a LOT less than they'd be worth today.
11 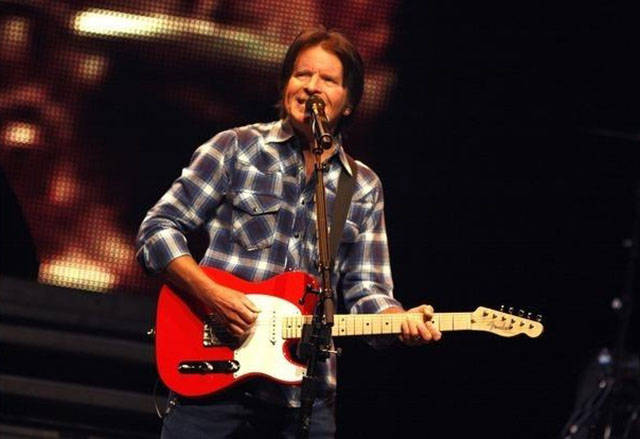 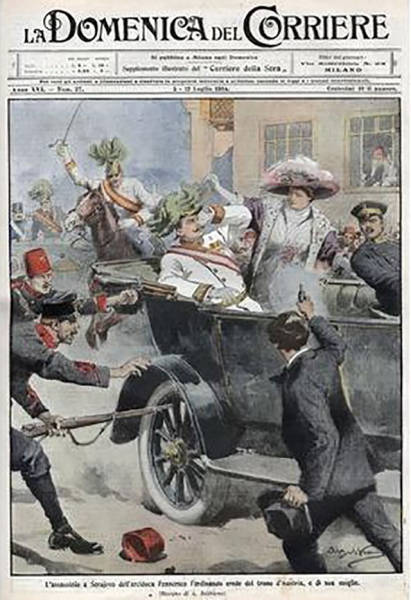 When the Seattle Seahawks made the worst Super Bowl play ever. In the 2015 Super Bowl, the Seahawks were behind by 4 points, on the ONE yard line (AKA as close to scoring as possible without scoring yet), with a few seconds left in the game. If they'd run the ball, they might have scored. But they passed instead, and lost the game.
13 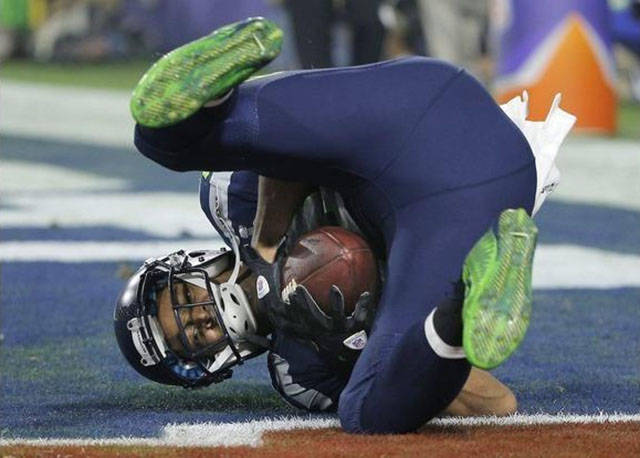 When Decca Records didn't sign The Beatles. Right before their major breakout, Decca Records passed on a chance to sign the Fab Four. Whoops!
14 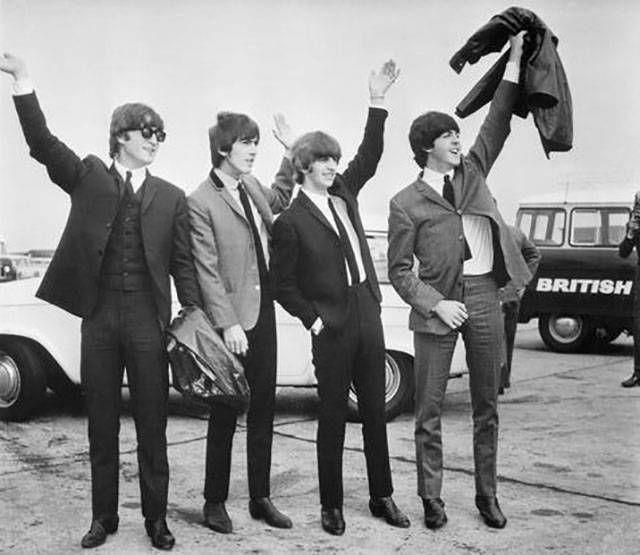 When Blockbuster passed on acquiring Netflix. The video rental store chain had a chance to purchase their main competition, Netflix, but didn't. Once they realized their mistake, it was too late - and Netflix took them down.
15 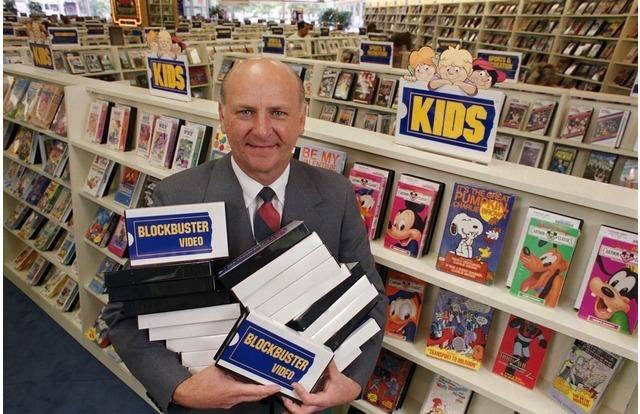 Chickenthief 4 year s ago
#8
And that would be pounds to kilos.
Planes measure fuel in weight units not volume!

#10
And no, it was the fleas on the rats that carried the plague!
Reply
1

Thingy 4 year s ago
Correct, but the rats did spread the disease. So it's partially right, just badly worded.
Reply