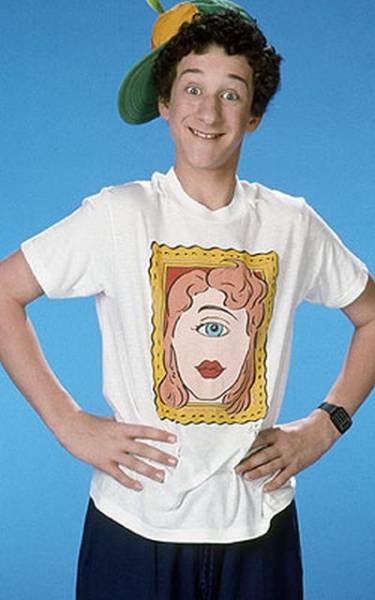 He played Screech in the television show Saved by the Bell. While he is not ugly, that goofy, lovable boyish charm that made him so popular has vanished. If his countless appearances on reality television shows are anything to go by, he does not seem to be the most savory character. In June this year he was sentenced to four months in prison after he was caught in possession of a switchblade knife after an altercation in a bar in Wisconsin.
2 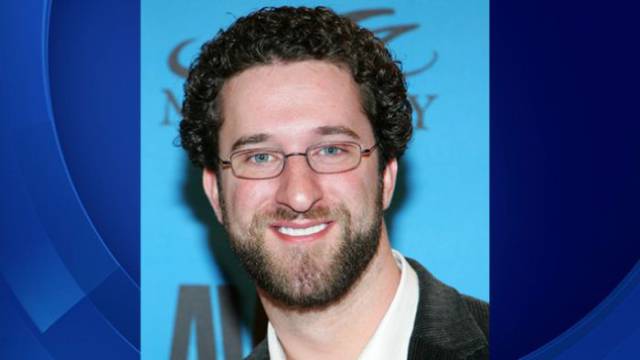 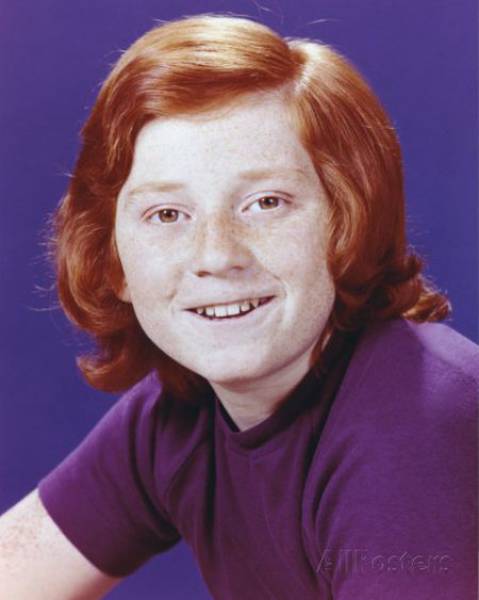 He starred as the cute young Danny in The Partridge Family, but heavy drug and alcohol abuse took its toll. In his late teens and early twenties, Bonaduce was even homeless. He has thankfully managed to get his act together and tries to help others avoid the troubles he experienced.
4 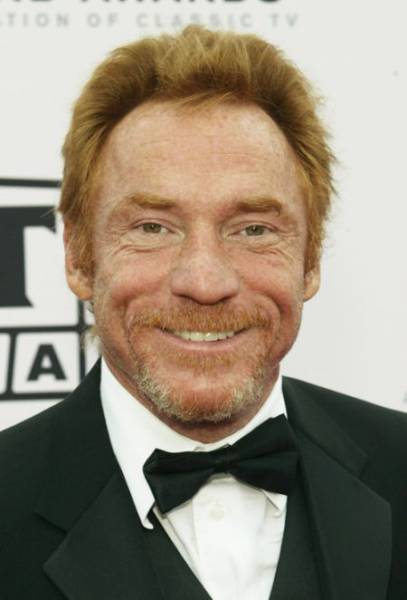 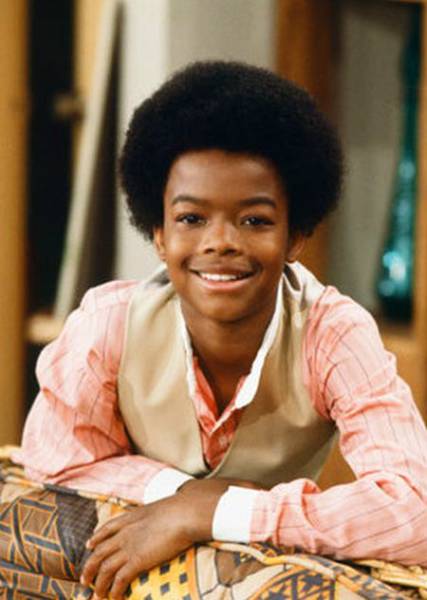 Todd Bridges rose to prominence as the older brother Willis in Diff’rent Strokes. When he was starring as Willis, Bridges was a handsome young man with a fantastically full affro. Sadly, in his 20s, Bridges battled a crack cocaine addiction for several years. In 1988, he was arrested and tried for the attempted murder of Kenneth “Tex” Clay, a Los Angeles area drug dealer who, prosecutors argued, had been shot by Bridges. He was acquitted of all charges. Bridges has been able to turn things around and regularly appears on TV.
6 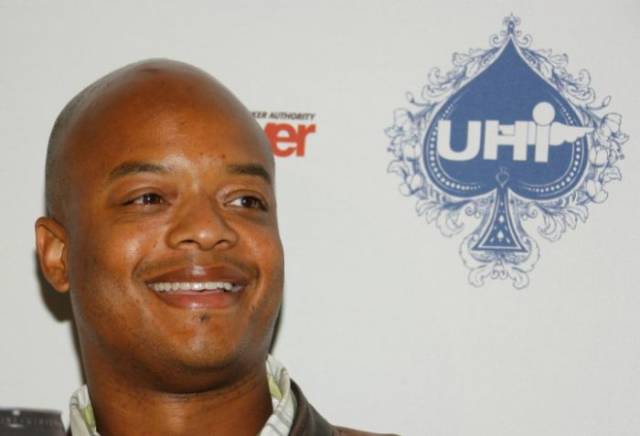 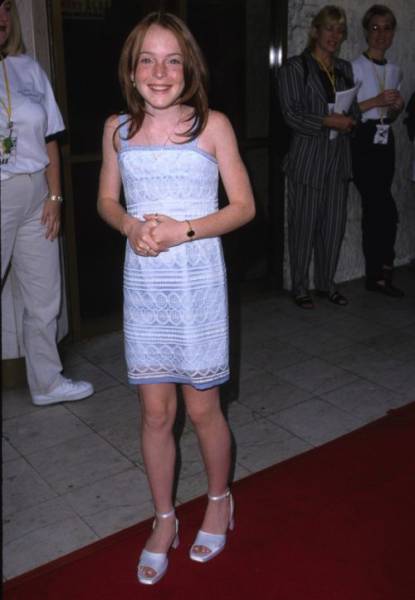 The once adorable Lohan’s troubles have been well documented. The Mean Girls star looked set for stardom in the early 2000s. She was beautiful, talented and had a disarming charm that resonated with audiences. Her career arc was pointing upwards until she began having troubles with drugs, alcohol and authority. Things are looking up for Lohan, thankfully. In May 2015, a judge ended her probation after she completed the community service that resulted from her 2012 reckless driving, making it the first time in nearly 8 years that she was probation free.
8 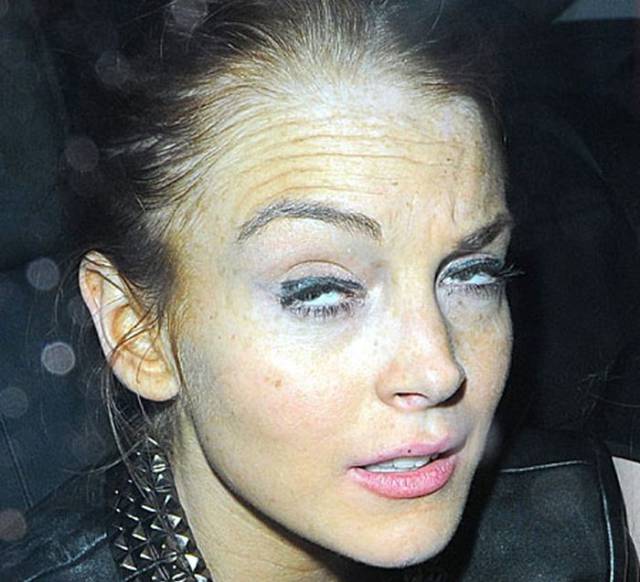 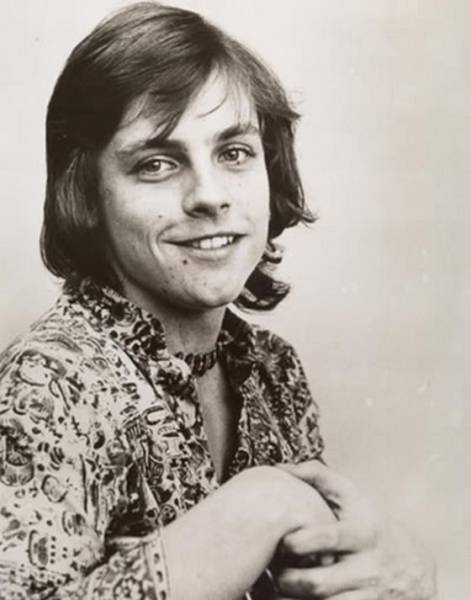 Luke Skywalker was involved in a rather large car accident which affected Mark Hamill’s looks after the making of Star Wars in 1977. He attempted to cross four lanes of traffic to get to his off ramp. Doctors had success rebuilding his face resulting in only subtle differences from before. Since, he has not lacked for work, even making use of his scars for his character in The Empire Strikes Back. He is on this list, however, as he struggled to reach the dizzying heights expected after starring in the iconic trilogy. Although he will be recurring his role in the new installments, his current looks lend themselves to his, now, primary line of work—voice acting.
10 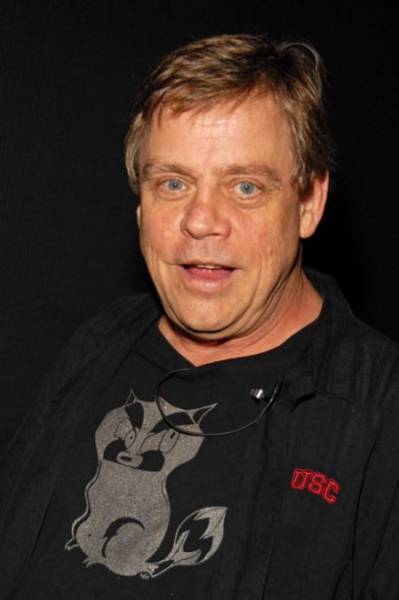 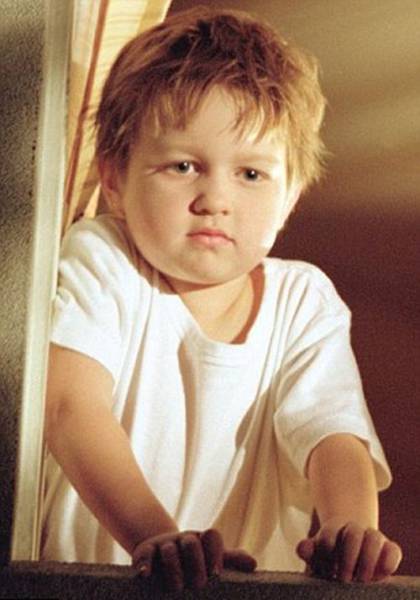 Jake from Two and a Half Men was an adorable, cheeky little chubby kid. Jones earned a fortune for his role on the long-running series but things began to take a turn when, in November 2012, Jones made statements critical of Two and a Half Men. He said he was a “paid hypocrite” because his religious beliefs conflicted with his job as an actor in expressing the show’s adult themes. His adorable looks have faded and after he was no longer a regular on the show, making sporadic appearances, he now sports this shaggy look seen above
12 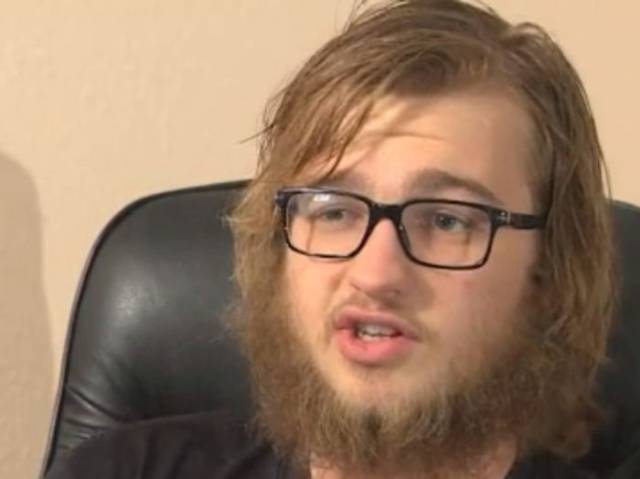 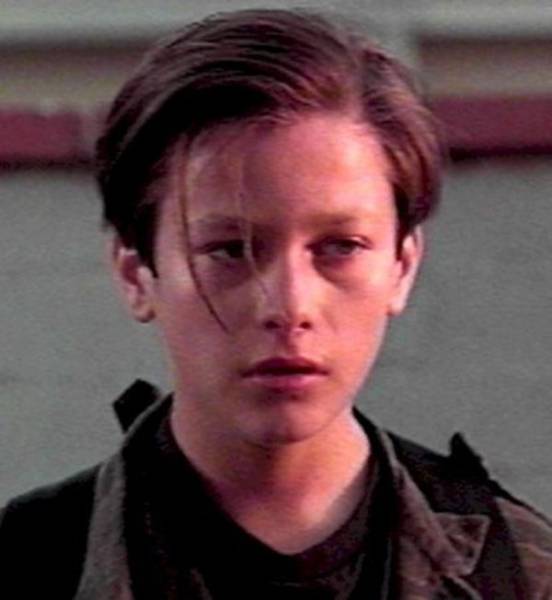 The star of Terminator 2: Judgement Day and American History X, Edward Furlong was one of Hollywood’s brightest talents. As well as bringing bad boy looks, with the 90s boy band hair, he had a great depth as an actor that had people very excited about his future. He has since seriously struggled with substance abuse and the law, having been arrested numerous times.
14 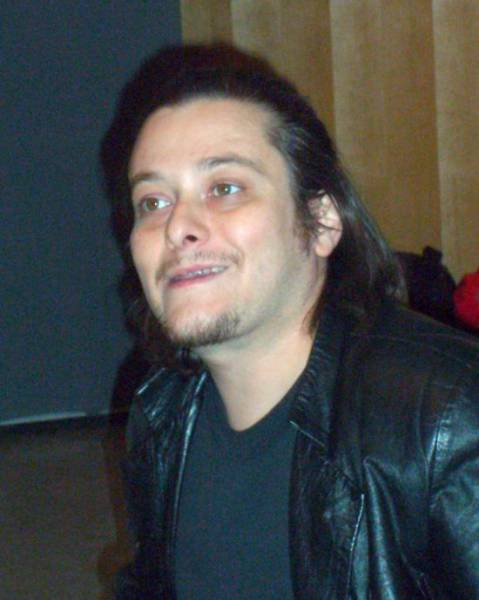 Brian Bonsall. This guy went from being adorably cute when he had the role of Andrew Keaton, on the television show Family Ties to now being downright scary-looking with a full neck tattoo and two lip rings. Lots of drug use and being arrested for assault seemed to change the once adorable Andrew. He gave up acting in 1995 to live with his father and joined several punk bands.
15 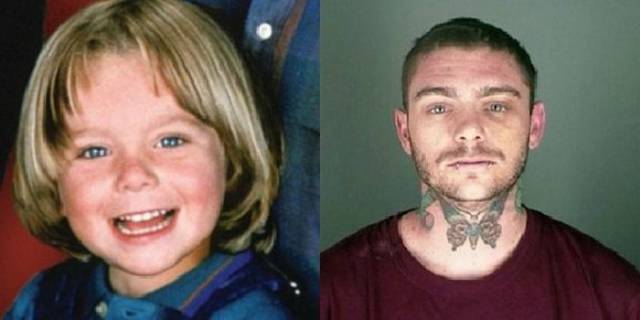 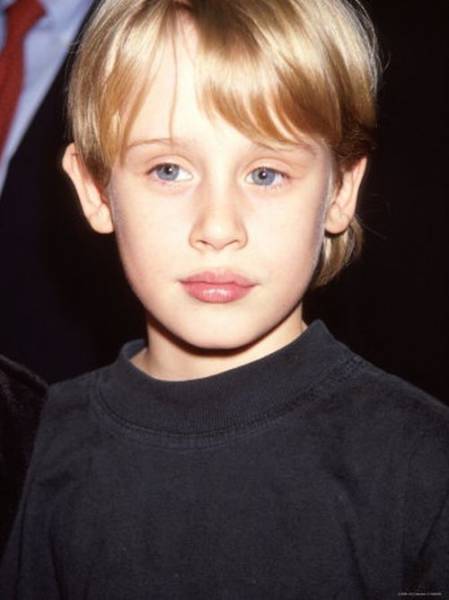 In the hilarious Home Alone series Macaulay Culkin became a household name. He then sustained childhood success in a number of family films during the 90s. Even though he dated the incredibly gorgeous Mila Kunis for a long period, Culkin’s drug use has aged him considerably from the fresh-faced star he once was. Now aged 34, Culkin can be seen touring with his comedy rock band Pizza Underground.
17 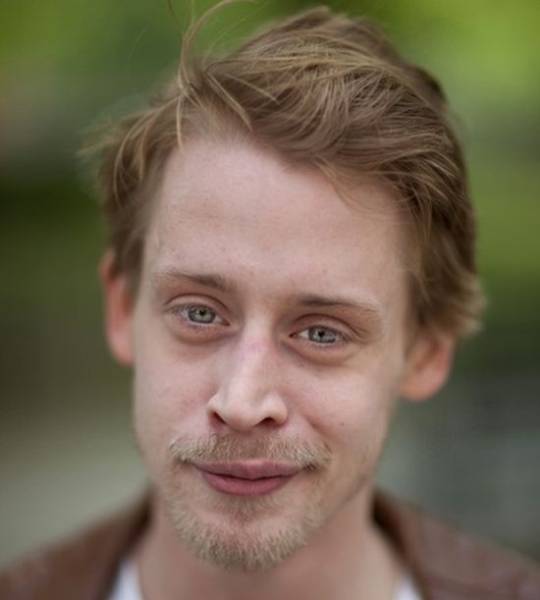 WitandWiticism 5 year s ago
Just because Mark Hamill chose to do voice work (which is he very good at) does not does not mean is "life crumbled after fame." He has had consistent work and in fact had numerous acting roles after Star Wars OT.
Reply