Captain America: The Winter Soldier: When Nick Fury crashes his car, the airbags are clearly visible. In the next shot however, it looks like they never deployed.
1 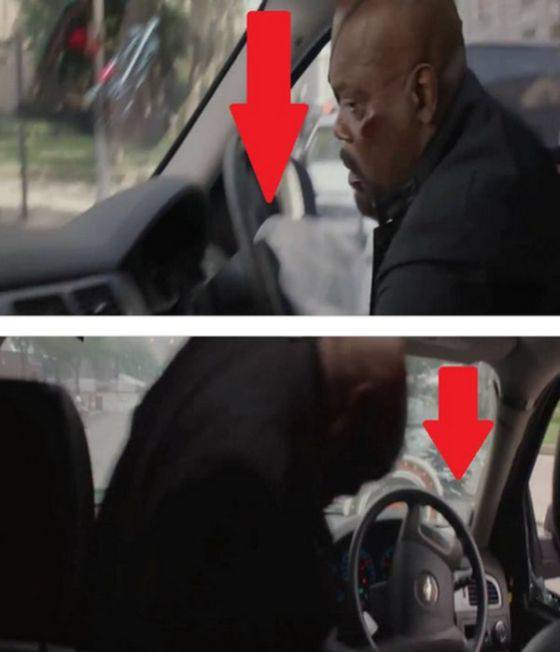 Ant-Man: When Scott becomes sub-atomic, he passes through a molecule. The molecule is based off of the outdated Rutherford model. The Bohr model is now considered the more accurate depiction of molecules. Science.
2 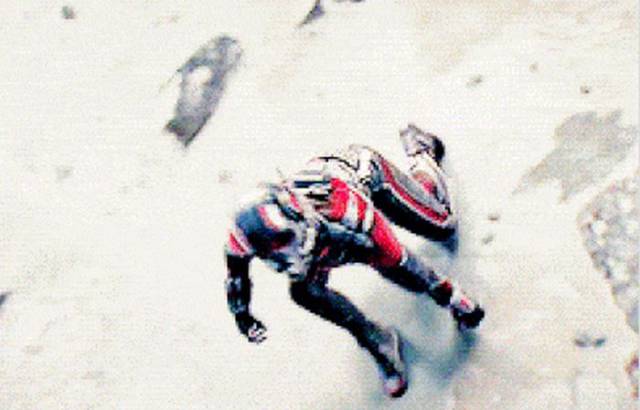 Gravity: When Sandra Bullock's character cries in zero gravity, her tears wouldn't float as the movie shows. Instead they would pool in the corners of her eyes.
3

Teenage Mutant Ninja Turtles: During a flashback where April breaks into a research facility, her camera has a bluetooth symbol in it. Bluetooth wasn't available on cameras in 1999, the year the flashback is set in.
4 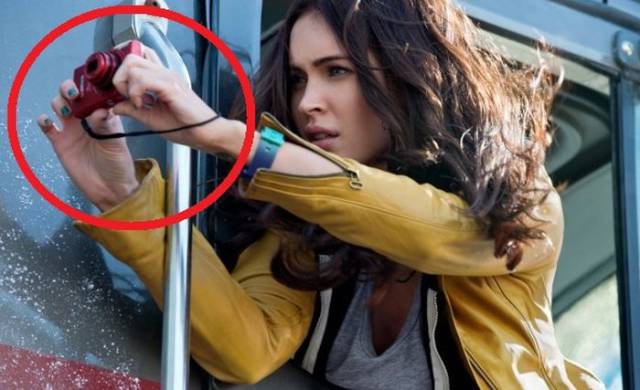 Jurassic Park: There's a problem with the mosquito Dr. Hammond extracted the dino DNA from - it's male (you can tell by the antennae). Only female mosquitoes drink other species' blood, meaning that there wouldn't be any DNA to extract from this insect.
5 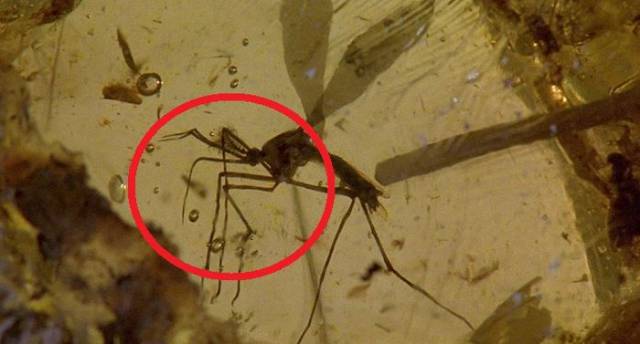 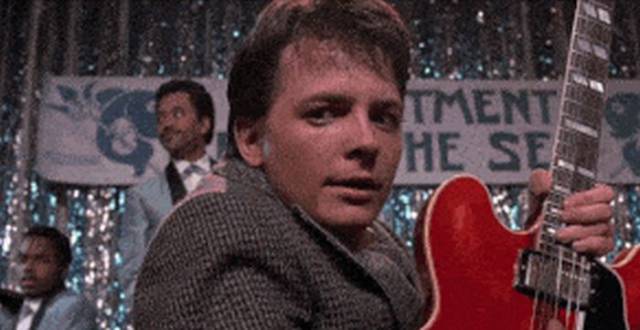 Pixels: For the record, pixels are 2D and voxels are 3D.
7

X-Men: Days of Future Past: When Magneto enters RFK stadium, the field is set up for baseball. However, Washington didn't have a baseball team in 1973, only football was played in the stadium at the time.
8

The Avengers: Age of Ultron: Captain America's dream incorrectly displays the order of his awards. The Combat Infantryman Badge (CIB) should be the highest.
9 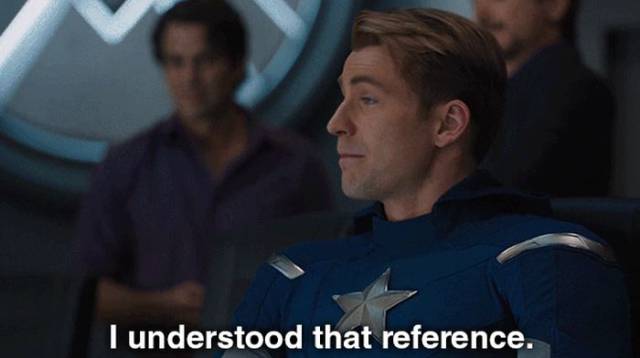 Django Unchained: During the scene in the Cleopatra Club, a bust of Nefertiti is clearly shown. The movie is set in 1858, and the bust wasn't discovered by archeologists until 1912.
10 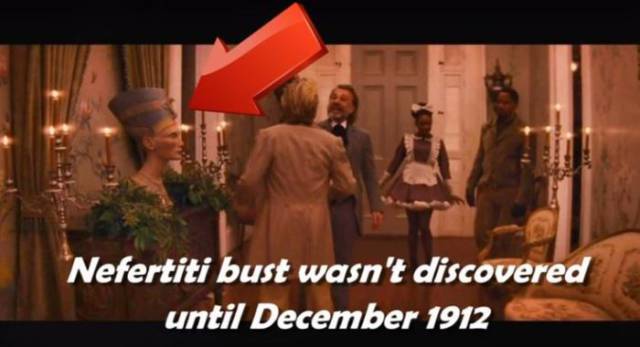 Interstellar: The Endurance is spinning on its center axis when Coop is trying to dock the service module. Since the Endurance was damaged, it should be spinning off axis which would have made docking more difficult.
11

Godzilla: This one is for all you structural engineers out there: the Golden Gate Bridge should have collapsed completely after Godzilla snapped the main cables, because of its suspended design. Instead the road stays completely level.
12 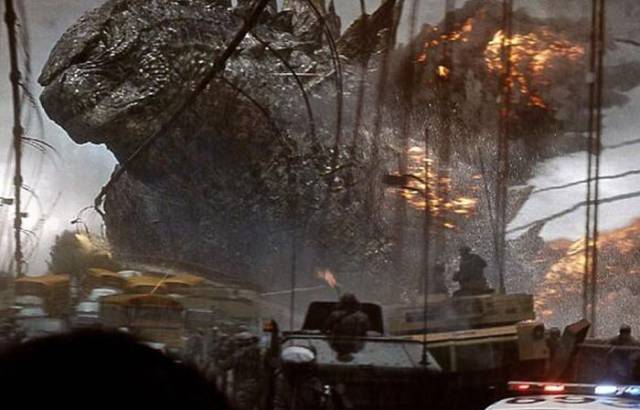 Dawn of the Planet of the Apes: Worried about ape domination? Scientists have proven that no matter how intelligent other primates become, they will never learn human speech. Their vocal cords can't create the sounds of our speech patterns. At least we'll always have that advantage over them.
13

Fury: The film is set in the final days of WWII in 1945. The soldiers mention Tic Tacs in one scene, but the mints weren't invented until the 1960s.
14 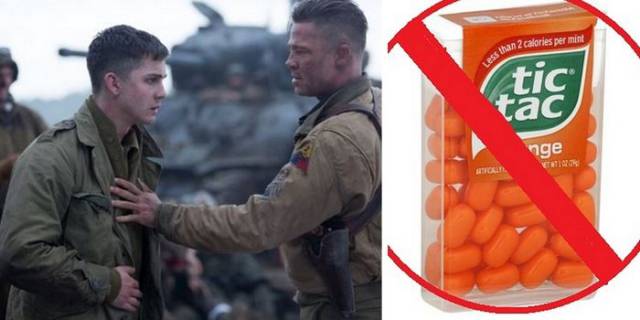 American Sniper: That baby Bradley Cooper is holding is totally fake! Ok, maybe you caught this one, but we can't get enough of Bradley using his thumb to give the "baby" some movement. You're not fooling anyone.
15 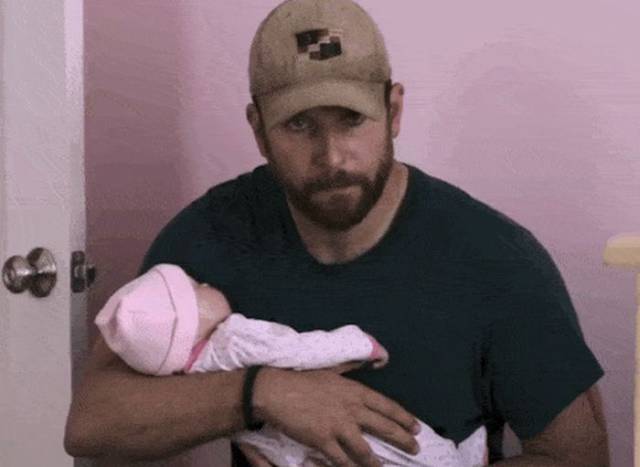 dontbugme 4 year s ago
One cosmological theory says there are an infinite number of Universes. Every time there is something that could go different ways, new Universes spin off to cover all options. (So, somewhere in the Multiverse, there is a Universe where I'm banging Emma Watson like a screen door.)

Movies are glimpses into these alternate Universes. We don't have superheros or time-travel in our Universe, but there are an infinite number of Universes that do. They are also different in small ways, too... Maybe that Universe had Tic-Tacs in WWII instead of M&Ms. Or, Washington had a baseball team in 1973 instead of a football team. Or, they have technology that allows them to build flying aircraft carriers AND self-resetting air bags.
Reply
1

Thingy 4 year s ago
#15 My GF and I both howled at the screen when the fake baby came on. It's so incredibly obviously fake it looks deliberate.
Reply