Jake Gyllenhaal did two-a-days, seven days a week to get in fighting shape for Southpaw. The feat is even more inspiring when you consider that the actor lost 25 pounds for his role in Nightcrawler.
1 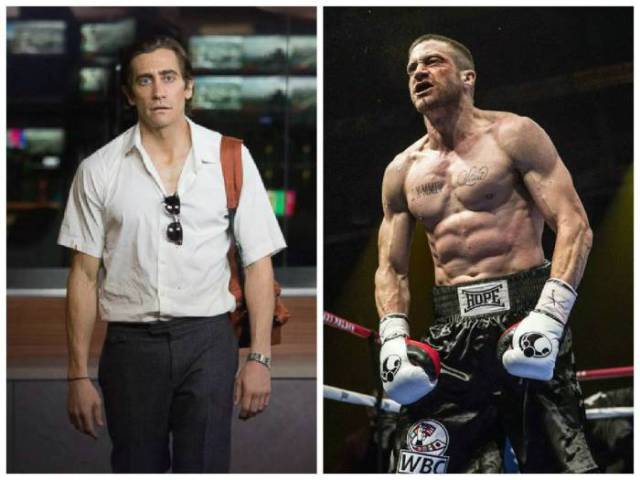 Calvin Harris has really stepped up his game and as a result has become the face of Emporio Armani. Maybe it's just the Taylor Swift influence? The DJ has certainly come a long way since he first debuted on the scene.
2 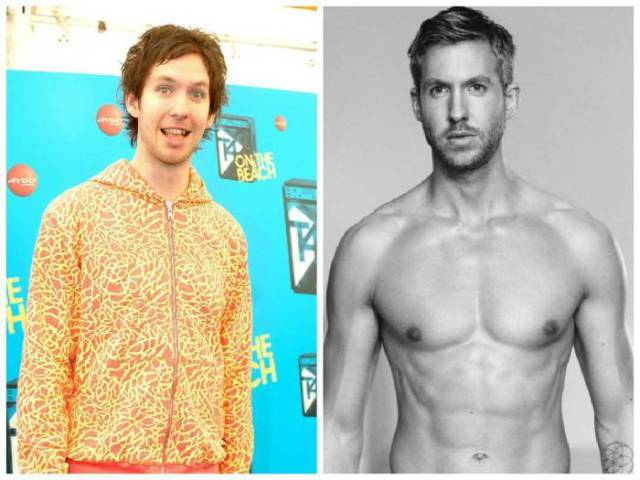 Paul Rudd has always been a little soft around the edges, but he definitely bulked up for his role as the superhero Ant-Man. He told Men's Fitness “I took the Chris Pratt approach to training for an action movie. Eliminate anything fun for a year and then you can play a hero.”
3 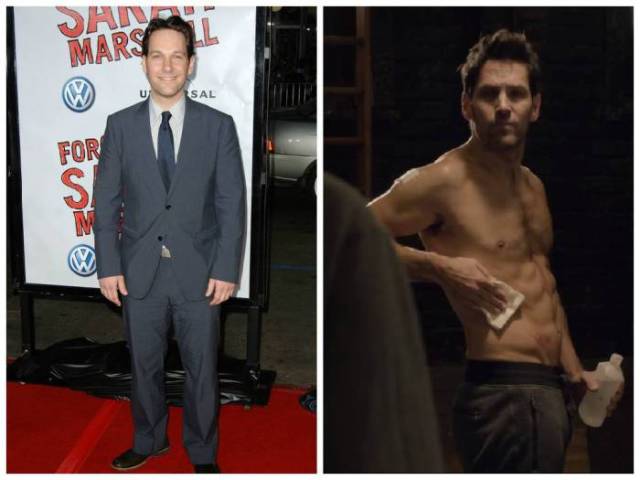 Khloé Kardashian debuted her new, hot body on the cover of Complex. She credits celeb trainer Gunnar Petersen with her 35-pound weight-loss.
4 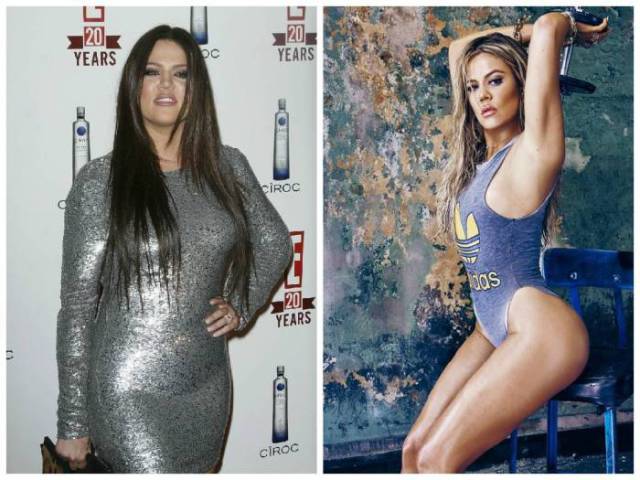 Britney Spears may finally have it all figured out. She debuted a fit body on the cover of Women's Health and also changed up her signature 'do, going for a fun pastel unicorn hair look at the recent Teen Choice Awards.
5 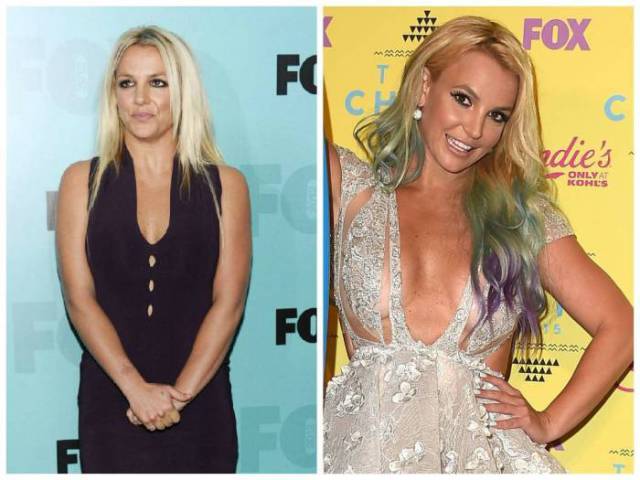 Matt Damon debuted his long locks at a press conference for The Great Wall in China in early July. It's still unknown if the new 'do is for a role, or if it's just because he wanted to get on the man-bun train.
6 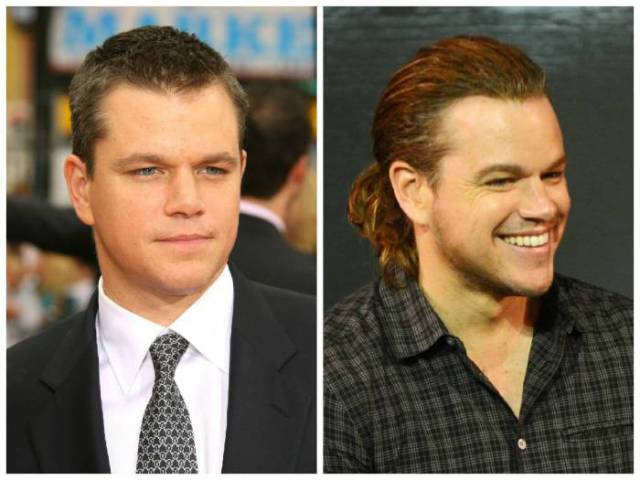 Sam Smith got on the healthy bandwagon in 2015, frequently updating his Instagram followers with pics of healthy meals and images of him hitting the gym. He credits nutritionist Amelia Freer with his weight loss.
7 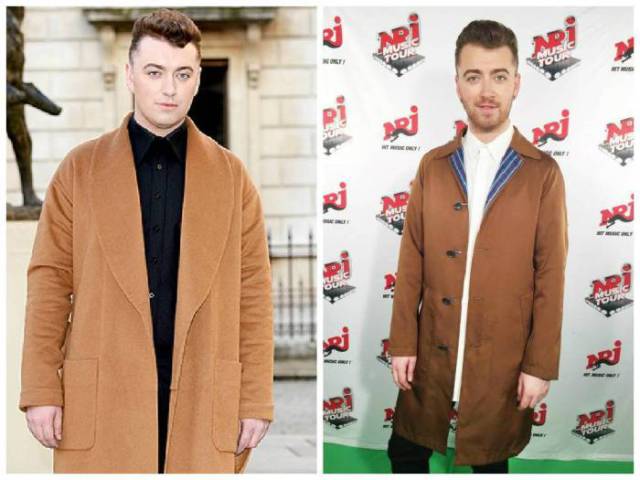 Kelly Ripa gave Katy Perry a run for her money when she went from pink to blue and then back to normal in just a couple of months. When she went pink she said, "Every time I get ready to go on vacation, I dye my hair a different color. Usually, it washes out—and this will wash out, I just haven't washed my hair yet. But it's part of my tradition!"
8 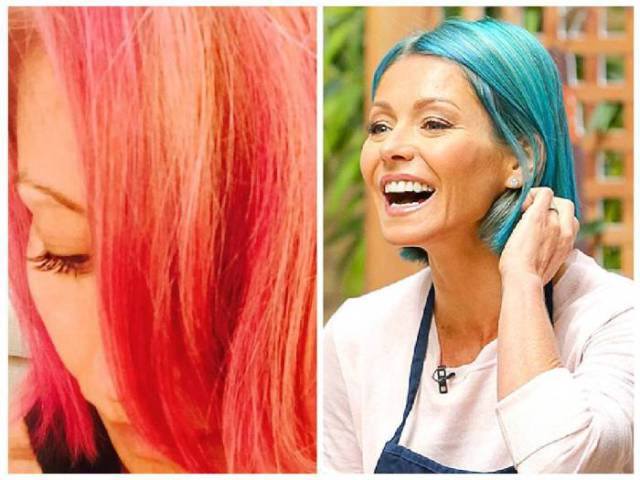 After leaving One Direction, Zayne Malik changed up his hair quite a bit, going from black to green to silver. Looks like he's embracing his new hair freedom.
9 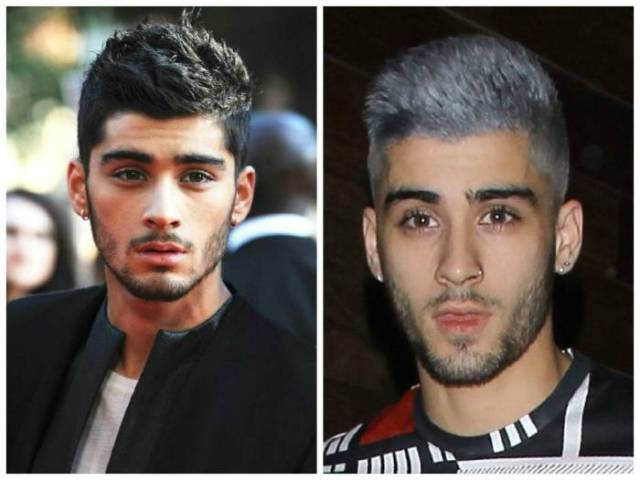 Jonah Hill is known for his slimming down abilities, but when pictures of him were taken on set of Arms and the Dudes, he had everyone wondering if he was back to his old ways. According to a source interviewed by Hollywood Life, Jonah’s “weight gain is for the character he’s playing right now…He is wearing a body suit.”
10 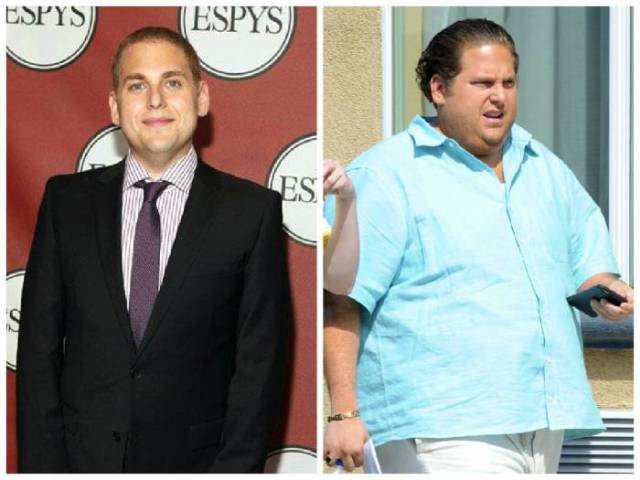 According to Evoke, Colin Farrell slimmed back down after playing roles in True Detective and The Lobster.
11 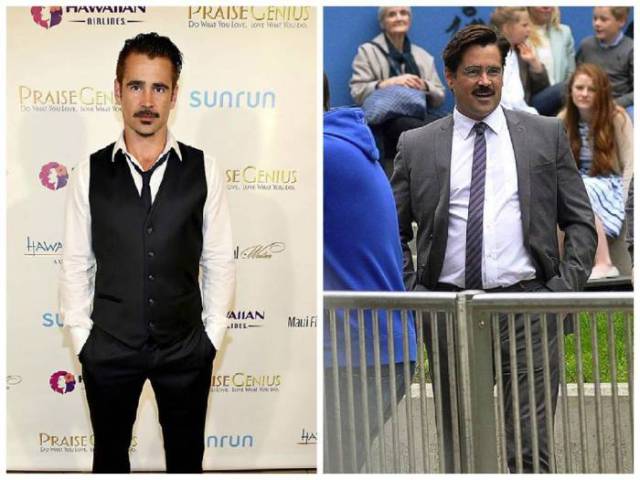 Ginnifer Goodwin decided to switch up her dark pixie-cut by going with an icy-gray look for Comic Con.
12 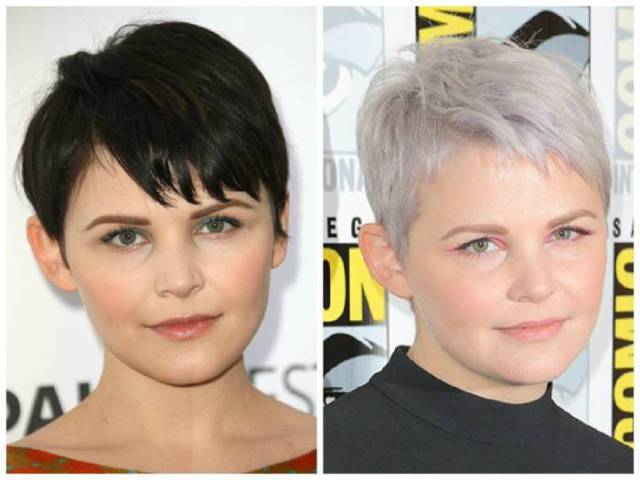 The Oscar-winner went from Jesus-like to short and green for his portrayal of the Joker in the Suicide Squad movie.
13 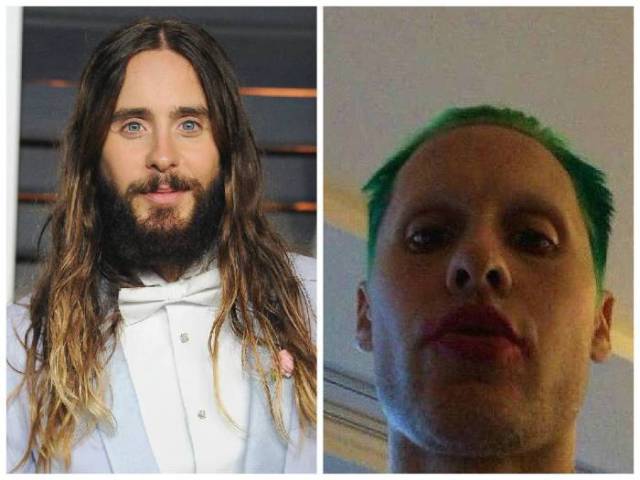 oldchrome 4 year s ago
Amazing how human beings can improve themselves... simply by trying.
Reply