19. Jourdan Dunn: $3.5 million (£2.2 million). Dunn was discovered in a London branch of budget fashion retailer Primark and ended up securing deals with Maybelline and Calvin Klein. She also models for Tommy Hilfiger and Burberry. 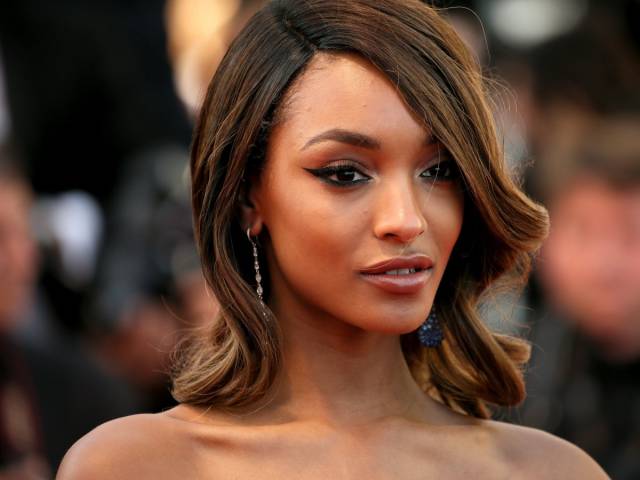 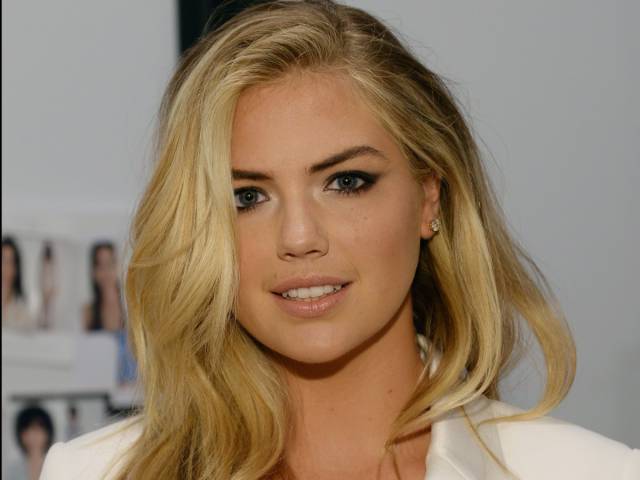 17. Hilary Rhoda: $3.5 million (£2.2 million). She's still one of the highest-paid models in the world, but her earnings have dropped since Kendall Jenner took her contract as the face of Estée Lauder. She is still a model for Via Spiga, Elie Tehari, and Chopard. 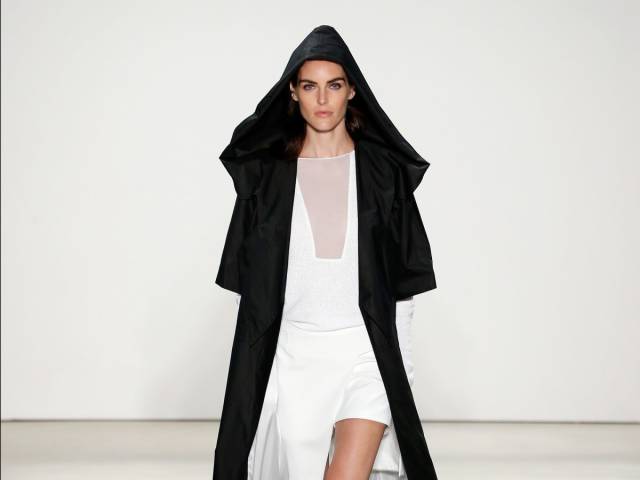 16. Kendall Jenner: $4 million (£2.5 million). The half sister of Kim Kardashian has carved her own success through the world of high fashion. She enters the list this year after modelling for Estée Lauder, Calvin Klein, Fendi, Marc Jacobs, and Karl Lagerfeld. Her immense social-media presence also helps book her jobs because of the exposure she'd give to a brand. 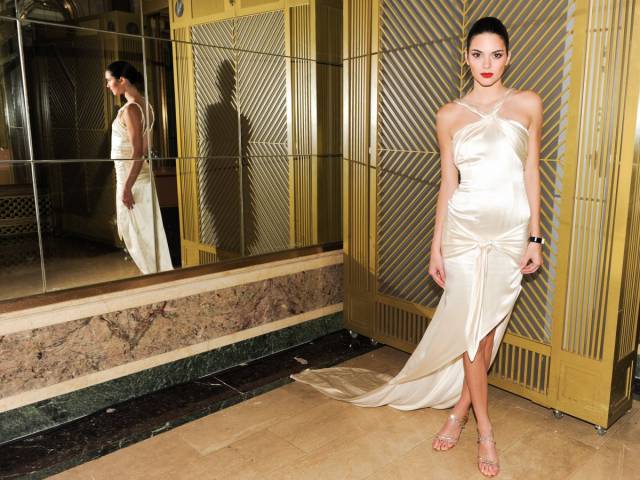 15. Daria Werbowy: $4.5 million (£2.8 million). The insanely successful Werbowy has appeared on 50 international Vogue magazine covers during her career. She earns most of her money from being the face of Lancôme makeup. 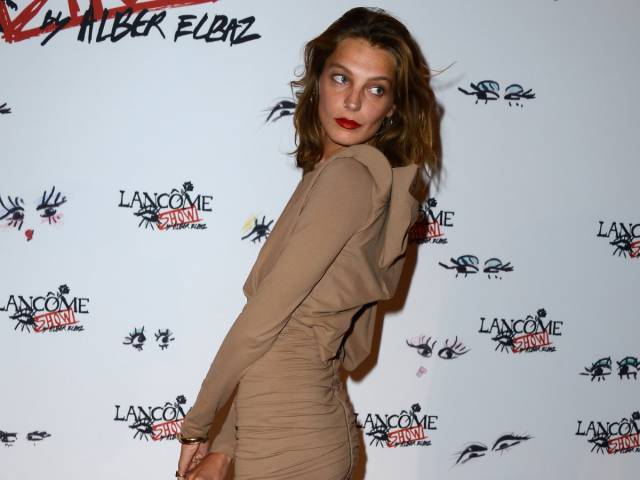 14. Liu Wen: $4.5 million (£2.8 million). Liu was the first Chinese model to strut down the catwalk for Victoria's Secret. Liu now makes most of her money from underwear firm La Perla and by modelling for Massimo Dutti, H&M, and MO&Co after she left Victoria's Secret. 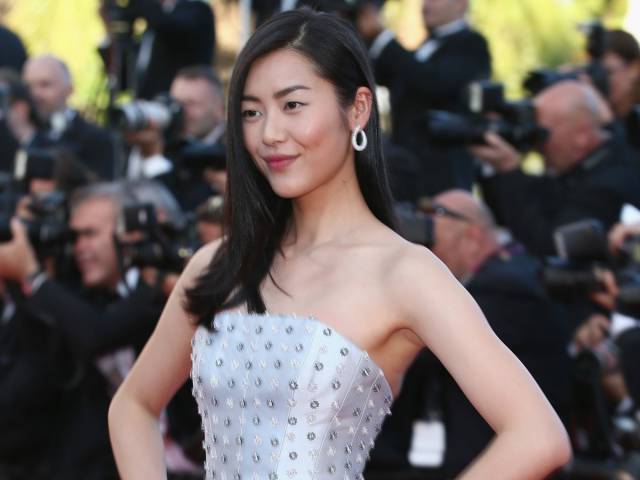 13. Kate Moss: $4.5 million (£2.8 million). The 41-year-old is one of the oldest models in the top-earners list, but she continues to pull in millions from big contracts with David Yurman, Decorté Skincare, and Burberry. She's also into her 14th year with Rimmel makeup. 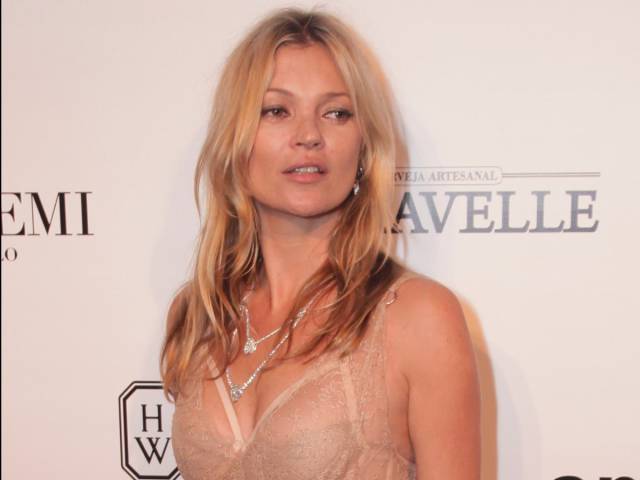 12.Carolyn Murphy: $4.5 million (£2.8 million). The 40-year-old is nearly double the age of many people on this list, but her wholesome all-American look books her massive campaigns with Estée Lauder, Ugg, and Oscar de la Renta. 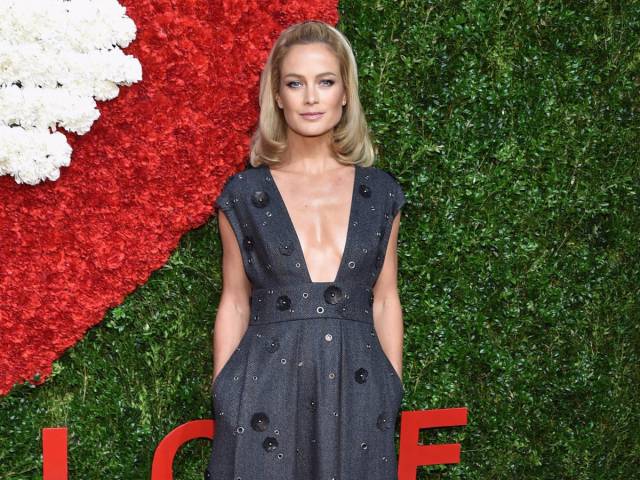 11. Karlie Kloss: $5 million (£3.2 million). Taylor Swift's BFF has deals with L'Oréal, Joe Fresh, and Kate Spade after retiring her Angel wings at Victoria's Secret. Meanwhile she has teamed up with the Flatiron School to create a "Kode With Karlie" scholarship for young female coders. 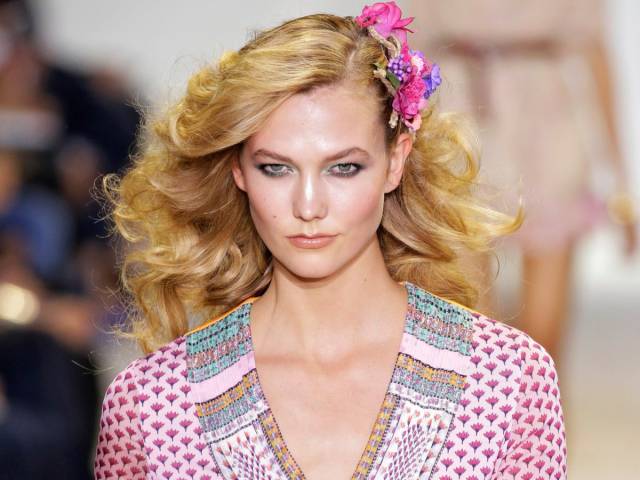 10. Candice Swanepoel: $5 million (£3.2 million). Her income has almost doubled from the previous year after she became one of the faces of Max Factor. She also has a Versace fragrance contract. 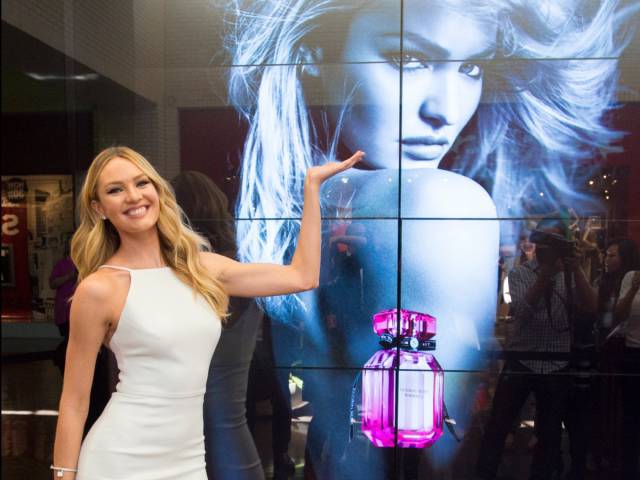 9. Alessandra Ambrosio: $5 million (£3.2 million). Most of her income is generated from Victoria's Secret, but she adds to her wealth with her own swimwear and clothing line with Planet Blue and other modeling jobs. 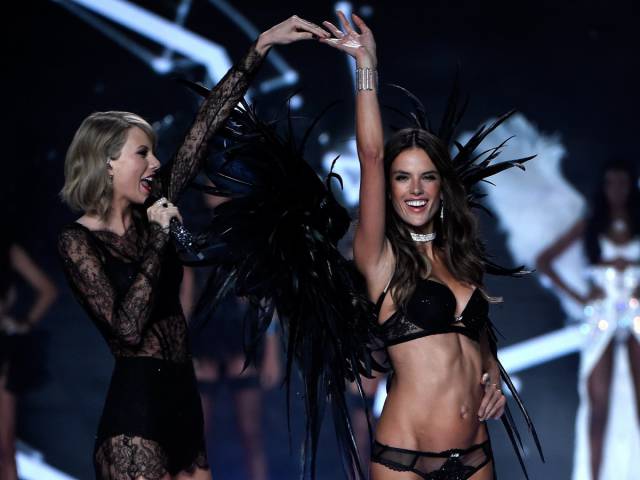 8. Lara Stone: $5 million (£3.2 million). She was discovered at 12 years old in Paris and ended up becoming one of the highest-paid models in the world. She has contracts with L'Oréal cosmetics and Calvin Klein underwear, which led to this advert with singer Justin Bieber. 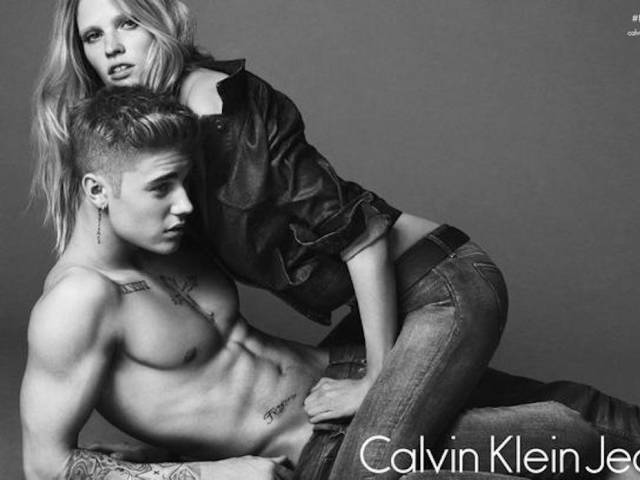 7. Joan Smalls: $5.5 million (£3.5 million). Smalls has worked for ads with Joe Fresh, Calvin Klein, and Marc Jacobs, boosting her income by $2 million from the previous year. She also walks more catwalks than most of the other models in this list. 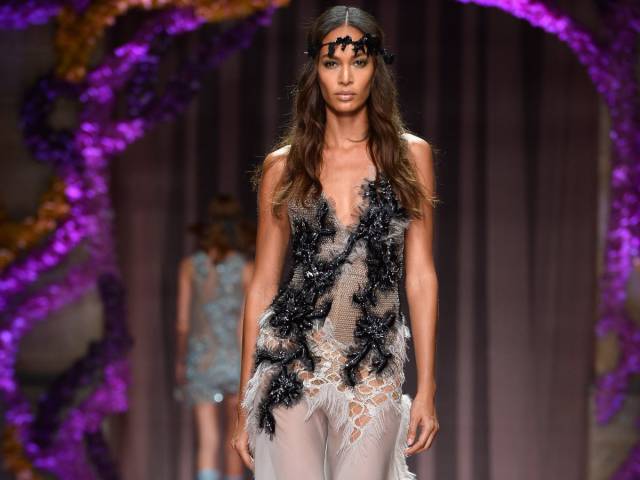 6. Miranda Kerr: $5.5 million (£3.5 million). Kerr left Victoria's Secret in 2013 but has made huge amounts of money from other lingerie firms such as Wonderbra. The former wife of actor Orlando Bloom is also the face of Escada Joyful Fragrance, Swarovski jewelry, and Clear Hair. 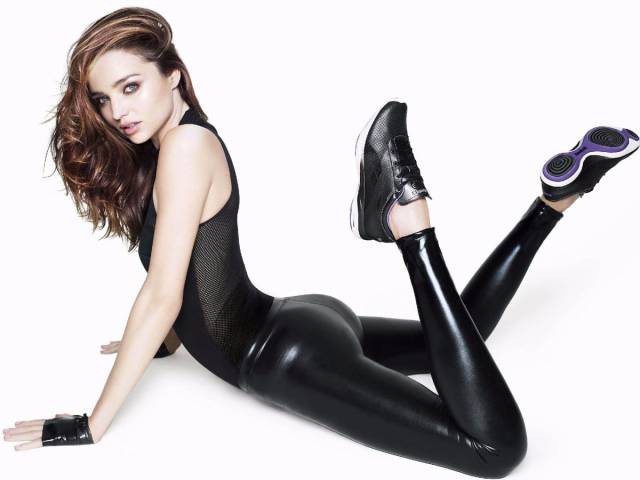 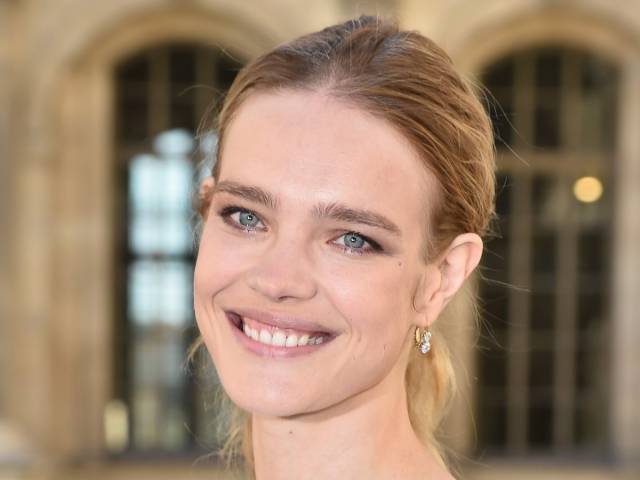 4. Doutzen Kroes: $7.5 million (£4.8 million). Kroes made her name as a Victoria's Secret model but she now makes her money from contracts with Tiffany & Co., Samsung, and Calvin Klein. 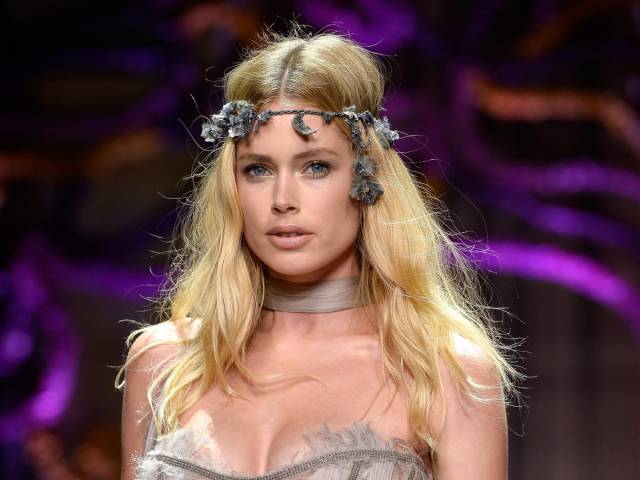 3. Adriana Lima: $9 million (£5.7 million). Lima is the longest-running "Angel" to model for Victoria's Secret. She also has secured deals with Marc Jacobs, Maybelline, and Vogue Eyewear. 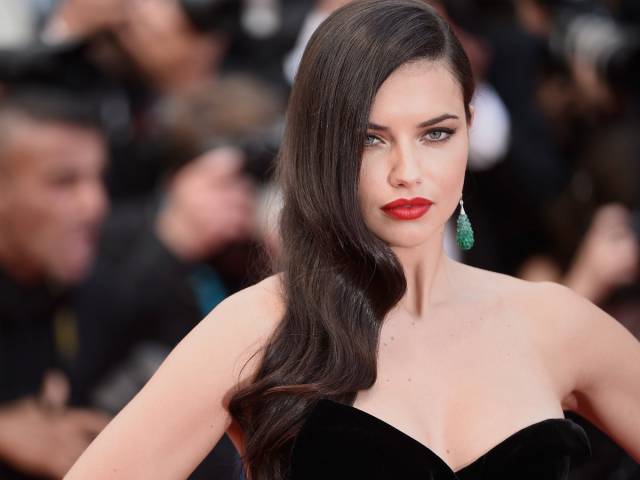 2. Cara Delevingne: $9 million £5.7 million). Delevingne made her name in high-fashion modelling, but her prolific social-media presence, with 19 million Instagram followers, 3.7 million Twitter followers, and 240,000 Facebook fans, helps her book contracts because of how much exposure a brand would get. She has modeled for DKNY and Burberry, but she's now moving into acting and will appear in the highly anticipated "Suicide Squad." 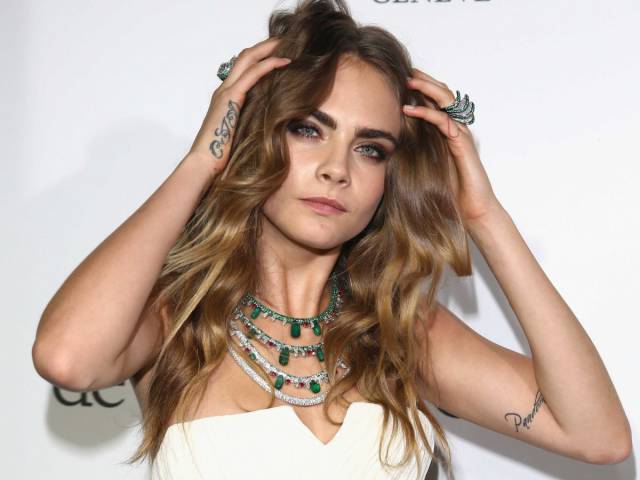 1. Gisele Bundchen: $44 million (£28.2 million). Bundchen's earnings massively outstrip that of her younger peers and that of her American football-player husband, Tom Brady. Bundchen retired from the catwalk this year, but she makes most of her money from beauty and fragrance contracts with Chanel and Carolina Herrera and from designing her own shoes for other brands. 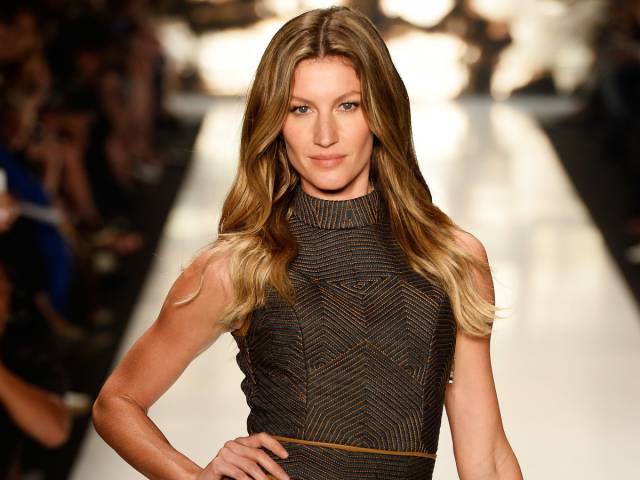 dontbugme 4 year s ago
It's not their "beautiful faces" they're showing off.
Reply
3