It may seem strange to Americans, but you can have a Big Mac and a beer in Europe. 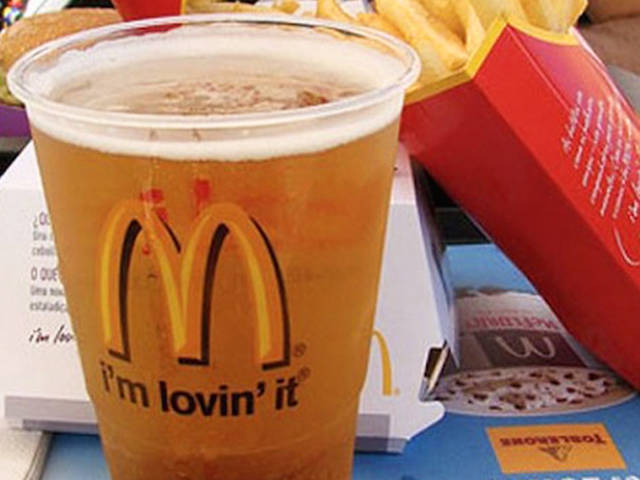 Similar to a hot pocket, minus the meat. 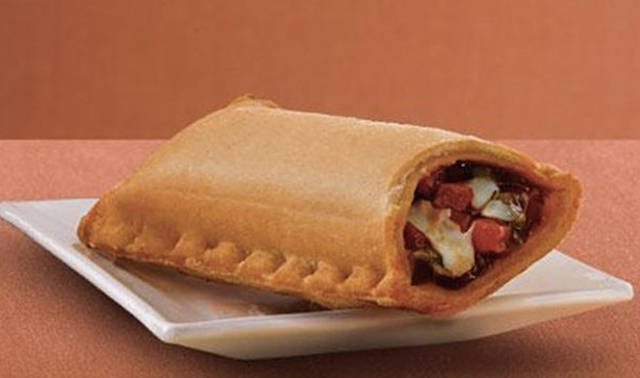 I’m not sure I like the idea of getting seafood of any kind at a McD’s, but it’s out there. 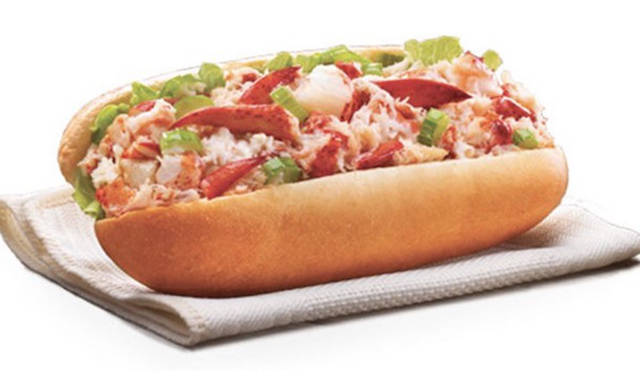 This ‘burger’ incorporates both sausages and hamburgers. 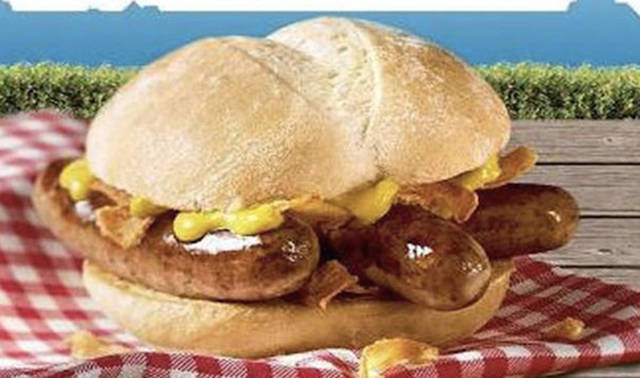 This is also found in certain European countries. 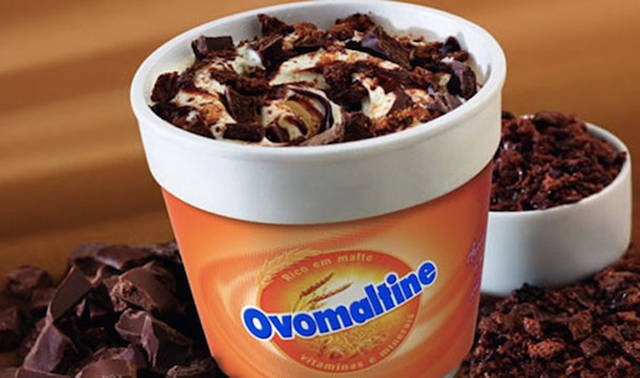 Not the most necessary item, but it sounds refreshing. 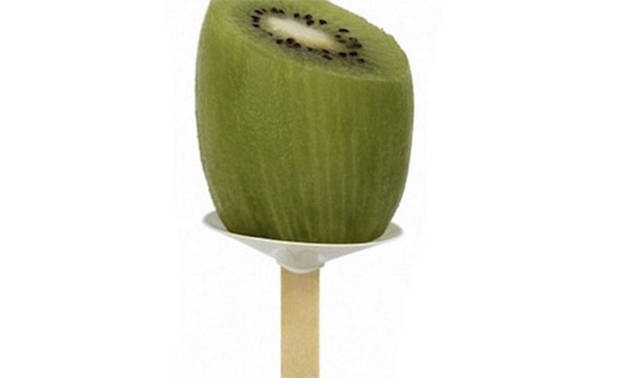 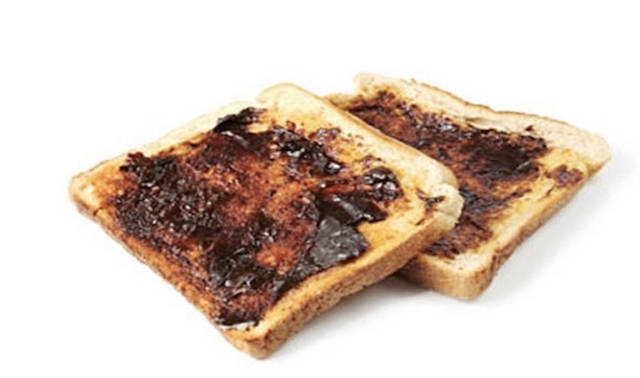 While it contains spinach, we’re not too certain how healthy it is… 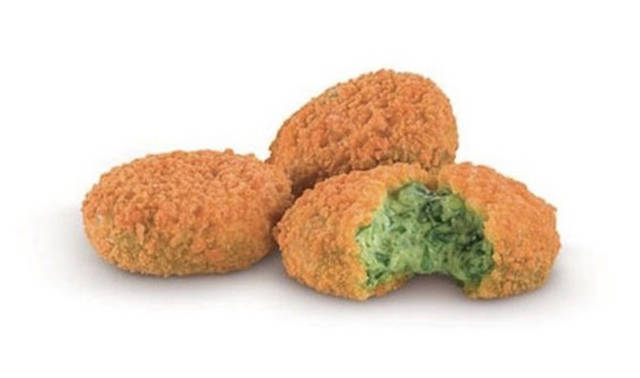 Found only in Canada (surprise surprise), this dish is fries covered in gravy. The ‘squash’ in this item actually refers to marshmallows. 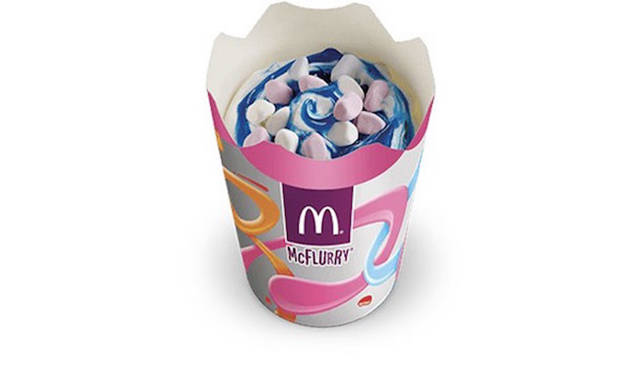 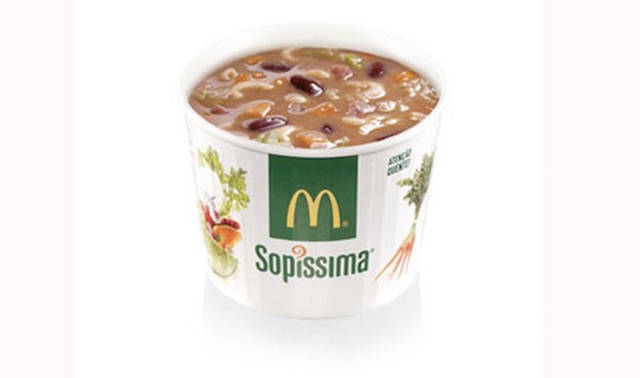 The Pizzarotto is a mini-calzone filled with tomato and mozzarella. A nice alternative to the hamburger in Italy. 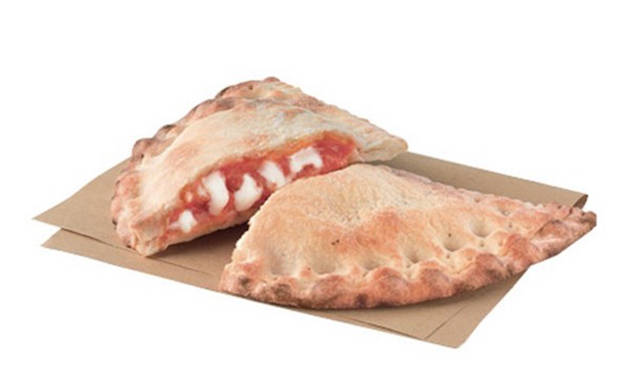 Apparently even McDonald’s is good for you in Scandinavia. 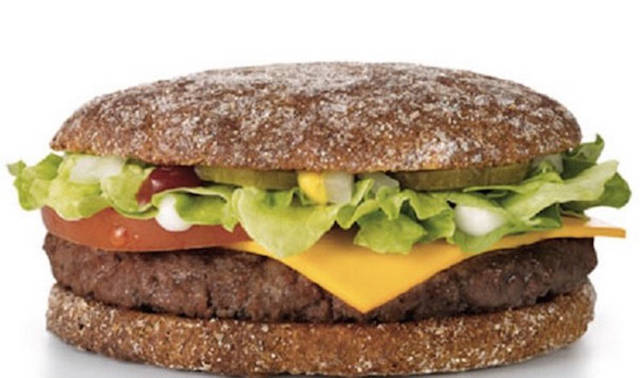 It’s essentially a chicken wrap with rice and it’s McDonald’s way of appealing to local tastes in China. 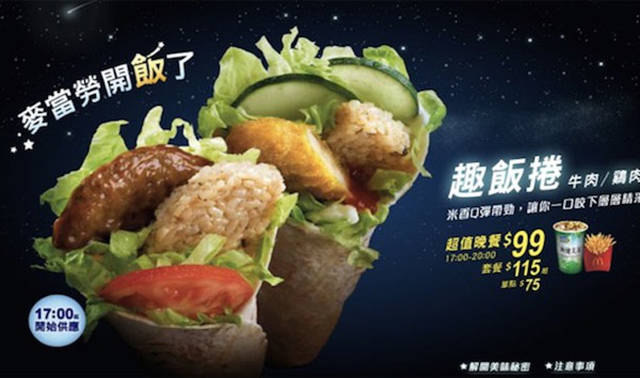 Again with the seafood. Panko battered shrimp topped with Ebi shrimp tempura sauce on a bun is one of the most popular McDonald’s menu items in Japan. 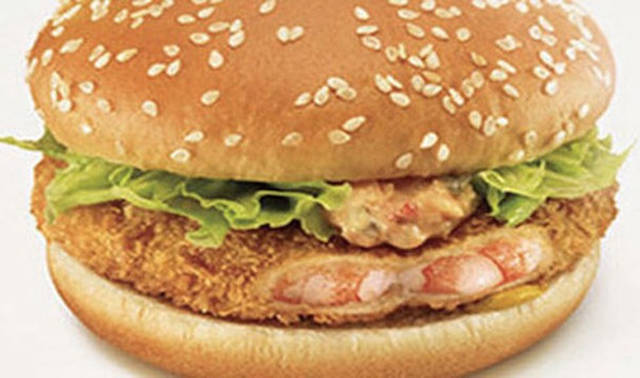 Bacon and pie? We’re not sure why this is only available in Asia. 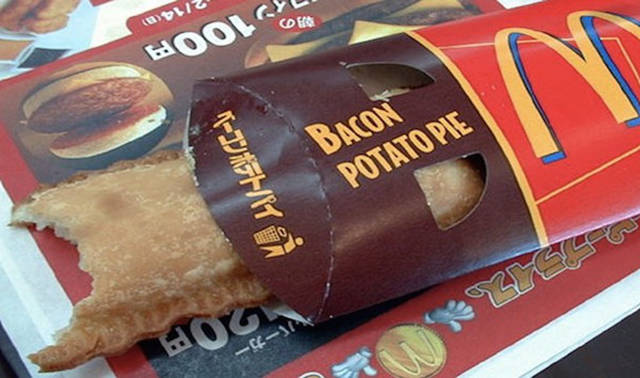 It’s ominous appearance doesn’t interfere with the flavor (or so we’re told) in this oddly colored burger. 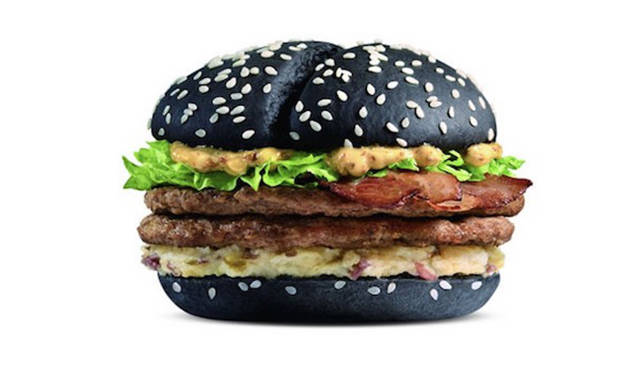 This burger was featured in McDonald’s “Beef 2012 Manly Campaign” in China. 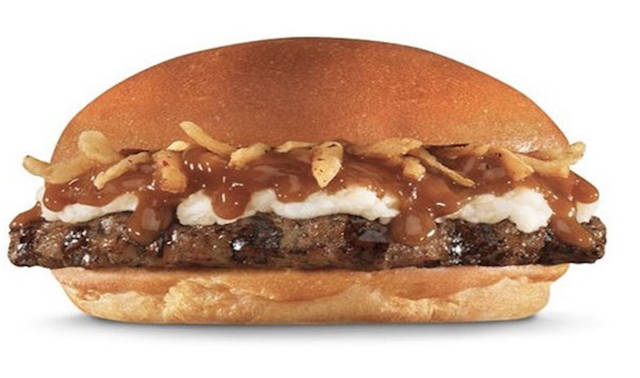 If you thought the mash potatoes were strange, try putting beef stew on your burger. 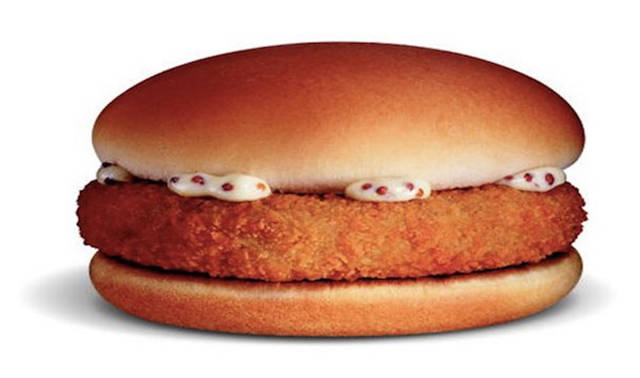 The long name is actually just a really fancy way of saying cheese sticks with jam. 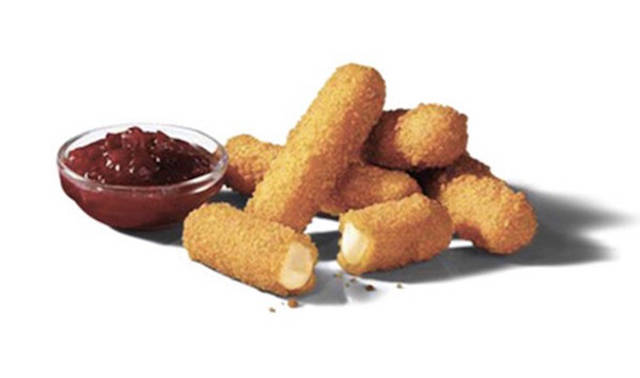 Bearing a strong resemblance to the McRib, the Prosperity Burger was originally introduced as a promotional item to “celebrate abundance” during the Chinese New Year. 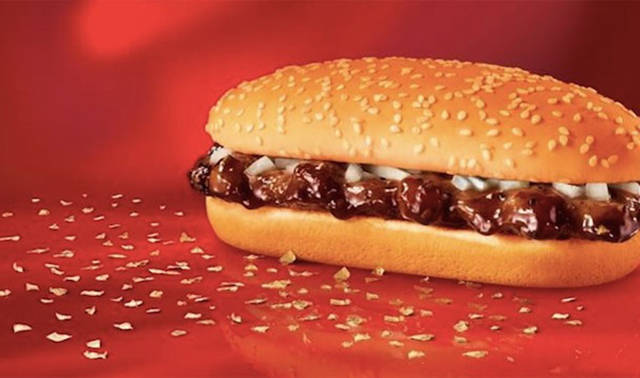 This isn’t just any old pan of curry. The pan is actually made of bread. 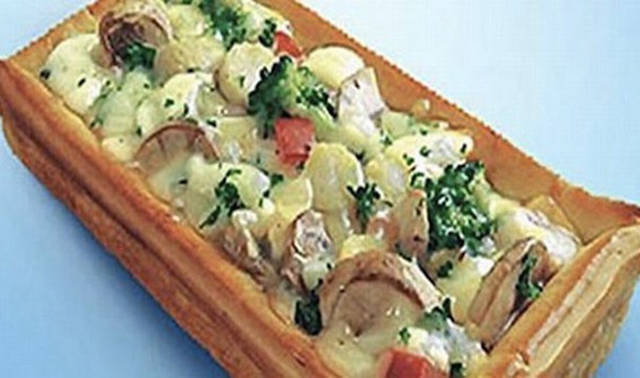 In case you wanted to be absolutely sure the meat was fake. Yes, it’s the US, but it’s exclusive to only one state. And it’s SPAM, so we felt compelled to mention it. 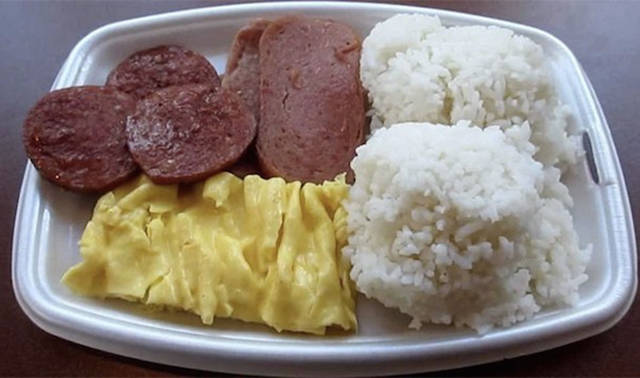 Just imagine a McDonald’s apple pie filled with taro-root instead of apples. 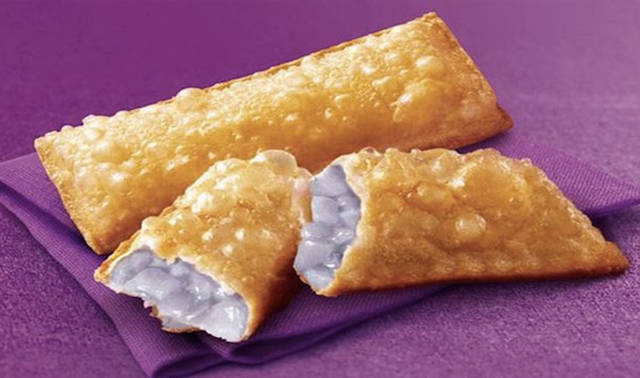 It’s essentially an inside out hamburger bun with ham and cheese. 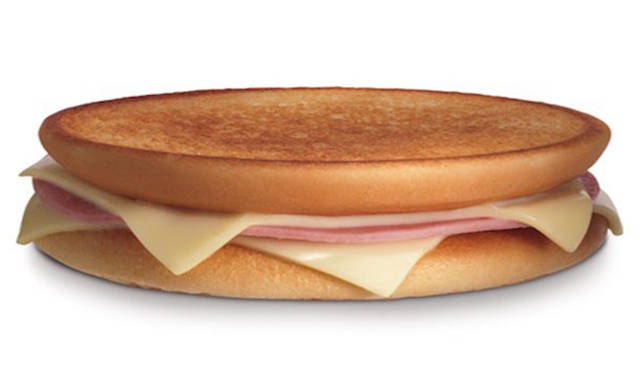 babaroga73 5 year s ago
The idea of a American tourist when abroad : "Hmmm, let's see what McDonalds has in this country!"
Reply