Both Chevy Chase and Michael Keaton turned down the role of Dr. Peter Venkman, which was played by Bill Murray. 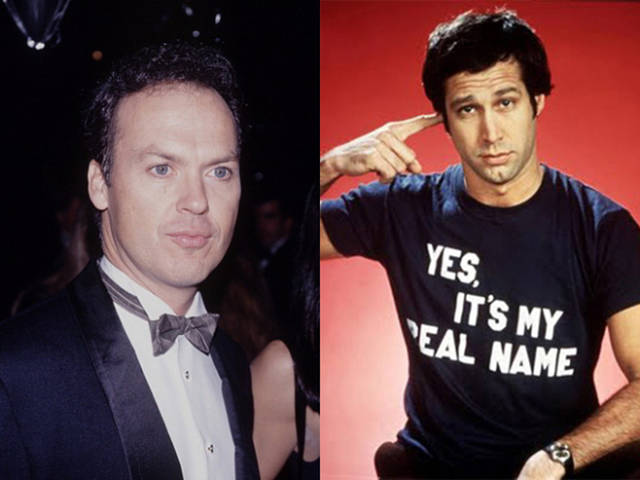 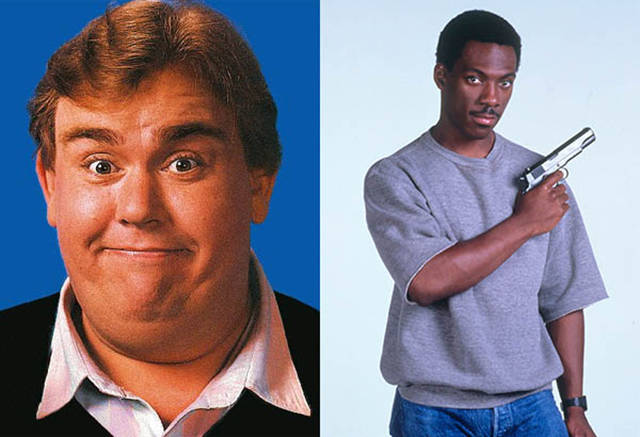 Bill Murray’s Role was originally written for John Belushi, but he died while the script was being written. 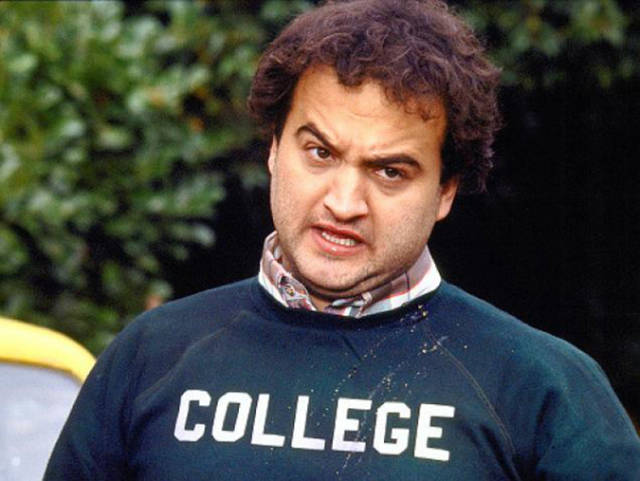 Bill Murray only agreed to star in Ghostbusters because they offered to remake The Razor’s Edge with him as the star. 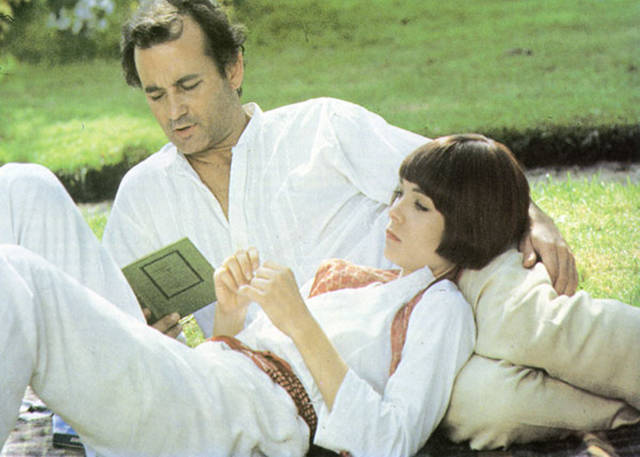 On set, Dan Aykroyd referred to Slimer as the ghost of John Belushi.

The script originally took place in the future, but Harold Ramis rewrote it to take place in modern times. As a result, the budget was cut from a projected $300 million to a little over $30 million. 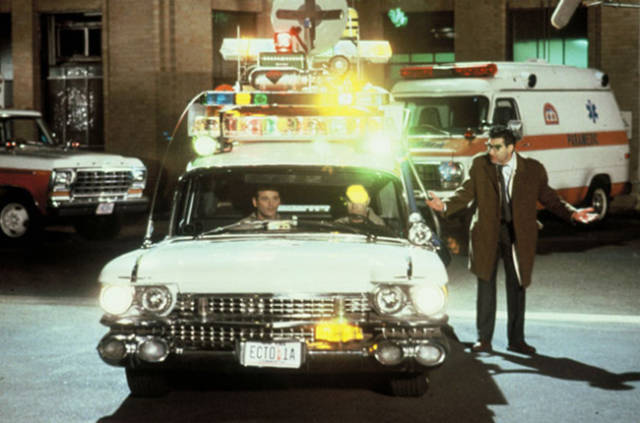 The demonic voice of Dana/Zuul was performed by director Ivan Reitman. 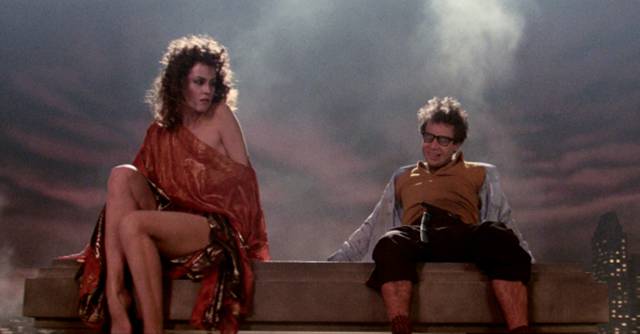 The marshmallow goo that explodes onto William Atherton is actually 50 pounds of shaving cream. 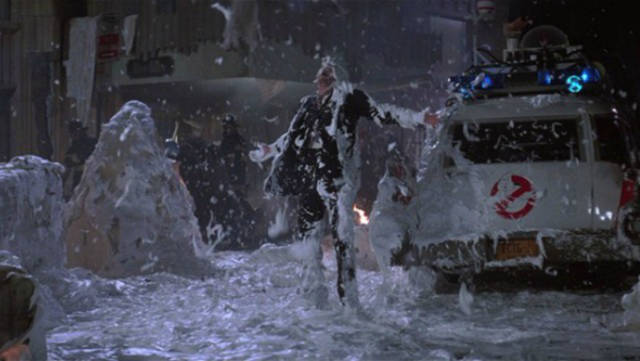 The Stay-Puft Marshmallow Man suits cost $20,000, and all 3 of them were destroyed during filming. 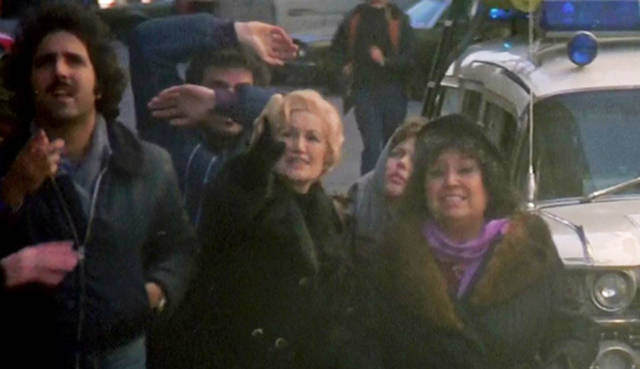 The original trailer featured a 1-800 number that led to a prerecording of Bill Murray and Dan Aykroyd. The number reportedly received 1,000 calls an hour, 24 hours a day for 6 weeks straight. 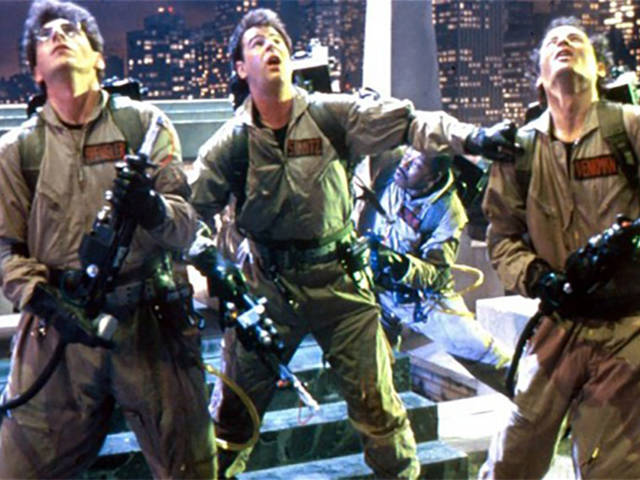 The film was originally titled Ghost Smashers. Director Ivan Reitman called it “the telephone book” because of how long the first draft was. 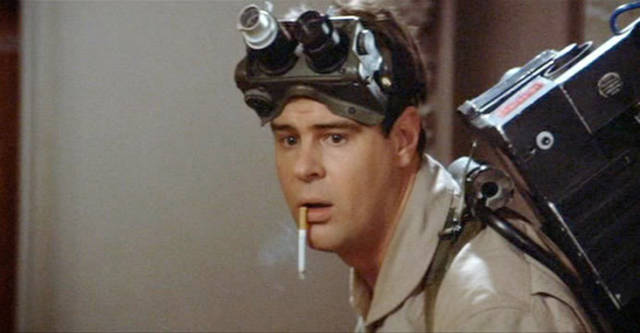 The Ghostbusters firehouse headquarters was remodeled as the mechanic shop in The Mask. 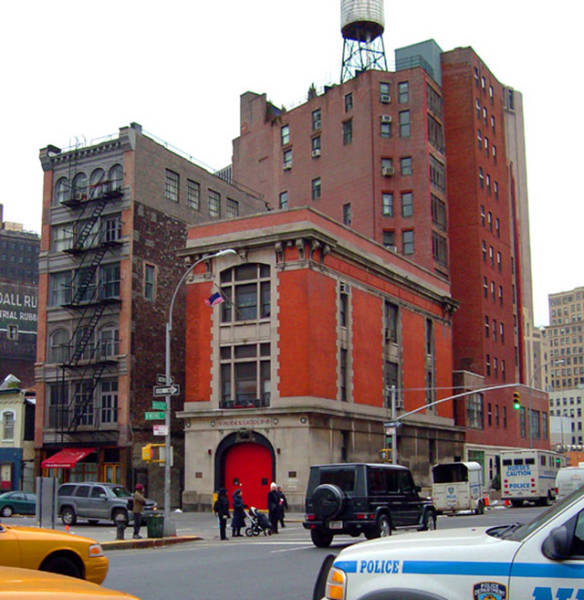 The guns for proton packs were originally wands.They were changed to laser guns to make it more believable that the Ghostbusters created their gear from practical equipment.

The term ‘proton pack’ was never actually used until the middle of Ghostbusters II when Spengler said, “Before we go any further I think we should get our proton packs.” 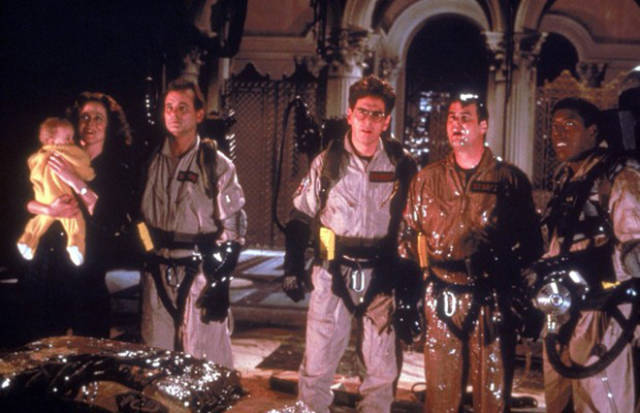 The cast and crew referred to Slimer as “Onion Head” because of how bad the prop smelled. 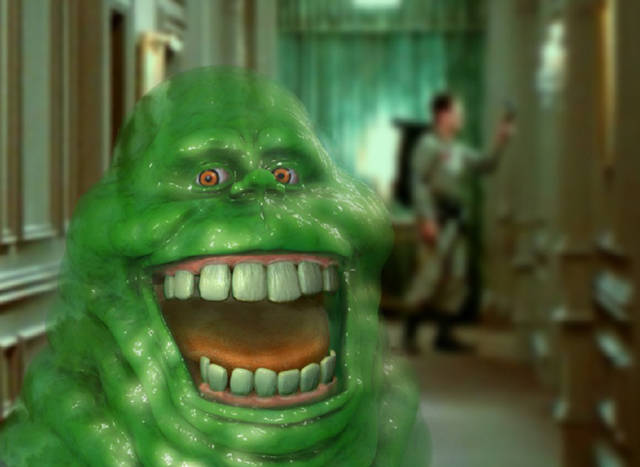 The jail scene was filmed in a real prison, and Dan Aykroyd was convinced it was haunted.

To show its massive size, the Stay-Puft Marshmallow Man was originally supposed to come out of the water next to the Statue of Liberty, but the scene was too difficult to shoot.

Ghostbusters was the highest-grossing comedy of all time, until the release of Home Alone. It made $240 million domestically in 1984, which equals about $580 million when adjusted for inflation. 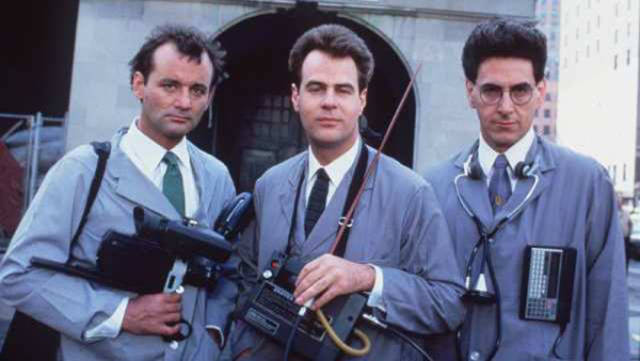 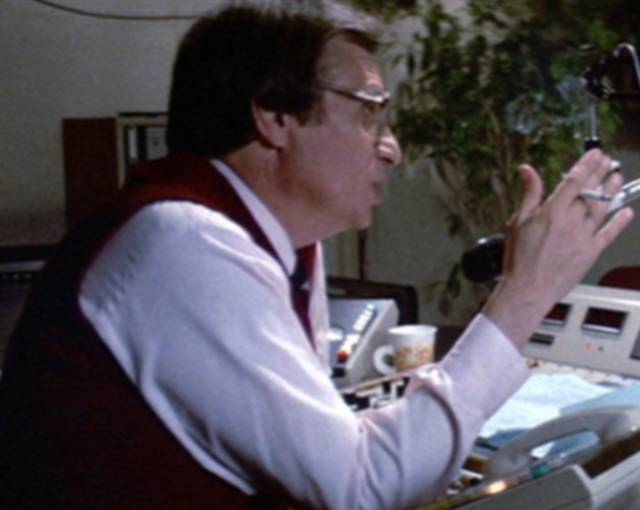 There was a second version of the Librarian Puppet, but it was rejected because it “looked too disgusting.” 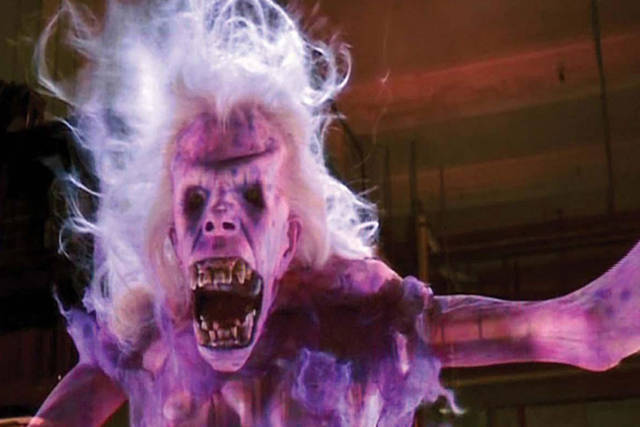 The party scene with Rick Moraines is almost entirely improvised.

The theme song for the film by Ray Parker Jr. was a No. 1 hit for 3 weeks. Huey Lewis later sued Ray Parker Jr. for plagiarism, since there were similarities between the song and Lewis’ “I Want a New Drug.” 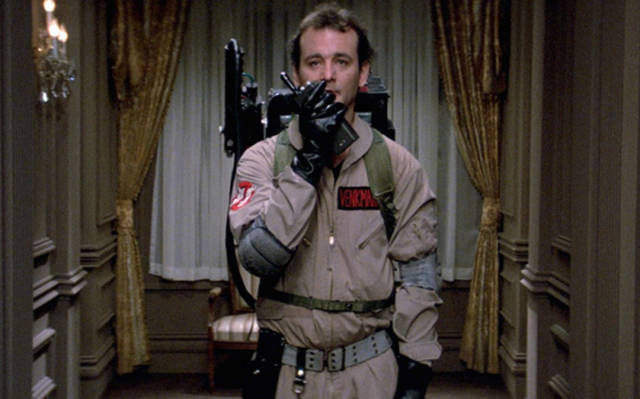