Sam Huang had the idea to fly around the world in the fanciest jet available so he booked a first class ticket for $300 on an Emirates flight and started his around the world journey that would normally cost over $60,000 to achieve. And it was all thanks to a loophole he found in the Alaska frequent flier system and a bit of clever calculating on his part. Here are some photos of his trip.

The most extravagant stories about airline reward schemes tend to get people excited — it's why Huang's story sounds so appealing. But before anyone gets their hopes up that Huang's loophole can soon be theirs, let's take a closer look at what it takes to fly like the 1%.

For Huang, it had very little to do with flying a ton to earn rewards."

I'm the infrequent loyal flier," he told Mashable. "I don't fly much at all on any paid flights."

"Basically what I do is frequent flier bonuses."

As Huang detailed in a blog post, he spent a few months signing up for credit cards from Bank of America, which has an agreement with Alaska Airlines — which is a Mileage Plan partner with Emirates."

There's some other tricks to earn miles," he said, "but nothing as big as credit card bonuses."

So just sign up for a couple cards, collect your miles, and sooner than you can say "mile high club" you'll be flying in style like Aniston, right? Not so fast.

Most banks have limitations on how often you can get rewards bonuses, so Huang found a bit of a loophole with Alaska.

"It took me at least a year to figure out how everything works," he said.

"I met somebody while I was abroad and he told me how he was traveling for free using miles, and I was skeptical," he said. "I went back home and I researched a bit, and I started getting into it."

Huang says he started the TopMiles website to help others do it without going through as much of a learning curve, but there are other reasons that not everyone can do as he did. Even with assistance, there will always be more to redeeming rewards than miles bonuses.You also need to be at a point in your life where signing up for a bunch of credit cards is financially responsible.

"If you can't pay off your bills fully every month, please don't do this game," said Huang, who has about 15 cards right now.

But if signing up for several cards, and reaching a minimum spend (for example, $1,000 in three months for each card) is not a problem, then getting the miles can be "really, really easy," he said.

Once Huang had 100,000 miles, there was one more hurdle to jump: Booking the extravagant ticket.

"People ask me, 'Did you do something iffy?'" said Huang. But the answer, he says, is no: He just took advantage of Alaska's lack of restrictions on routing.

"So most airlines, when you book a trip, they have a thing called routing rules to stop you from doing a crazy round the world," he said. "Basically Alaska's computers until recently didn't have routing rules. If you wanted you could nest a layover." Nesting a layover means adding a stop in a city along the way, which is possible on many tickets as long as the stop is no more than 24 hours."

So I just started typing different city combinations. I nested a lot of 24-hour layovers — but [in the computer] it looks like Singapore to New York."

"I don't fly usually for the sake of flying first class," Huang said. "This was just a cool loophole. If they're going to let me do this why not see how far I can take it."

Even though he was able to book the ticket, he was still nervous about being able to actually get on the plane. But he needn't have been."

"At one point, Alaska reached out to him on the phone, and an agent asked if he really wanted all of the layovers scheduled for the ticket. "She said, 'well it looks weird, but as long as the computer says it's OK,'" said Huang.

And then the experience began: 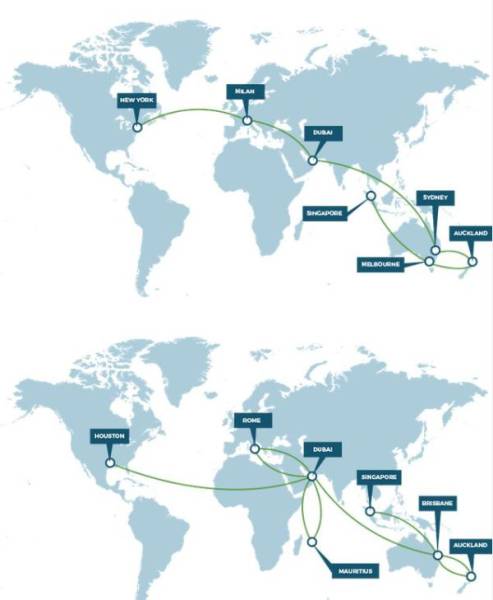 "The VIP treatment I received from all the staff, from the ground agents to the flight attendants, was truly first class." 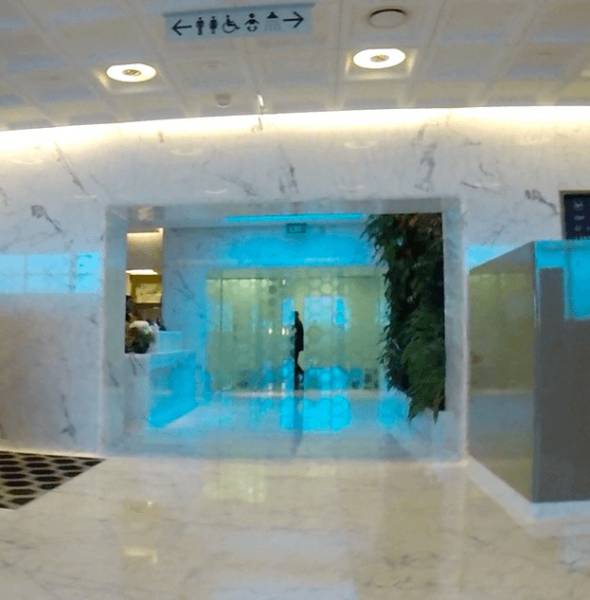 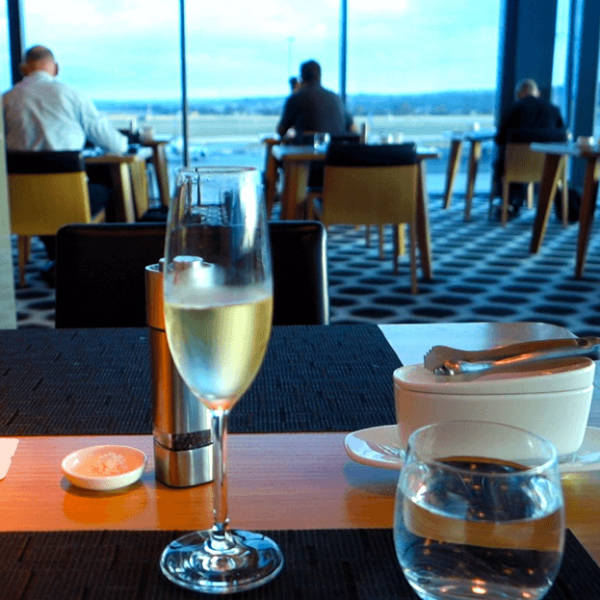 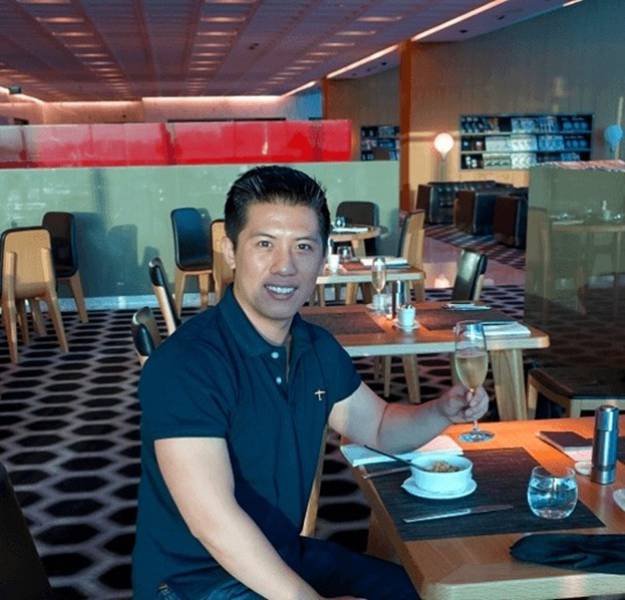 The view from the first class lounge. 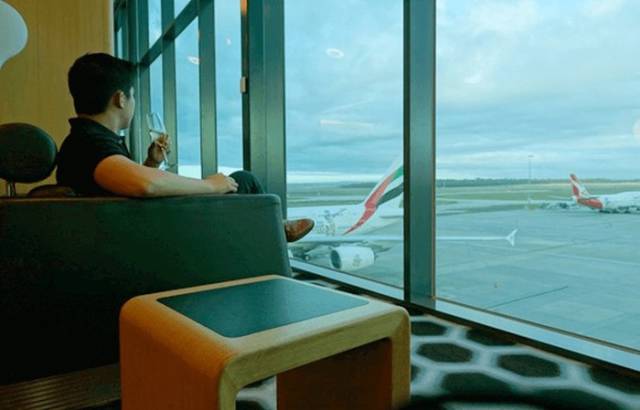 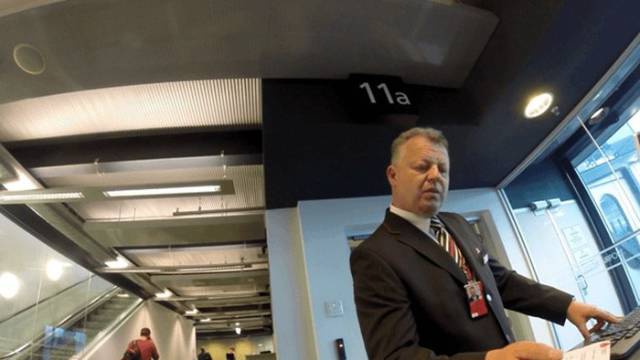 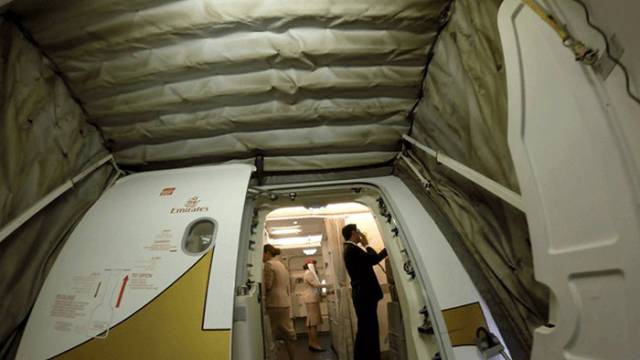 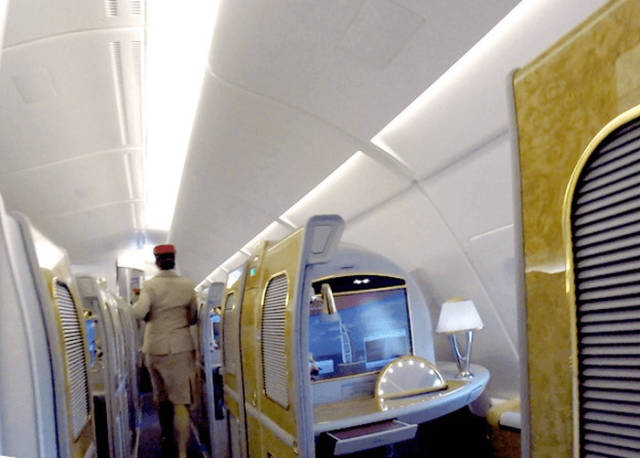 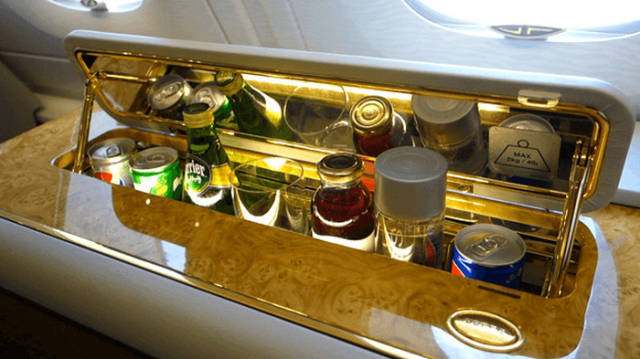 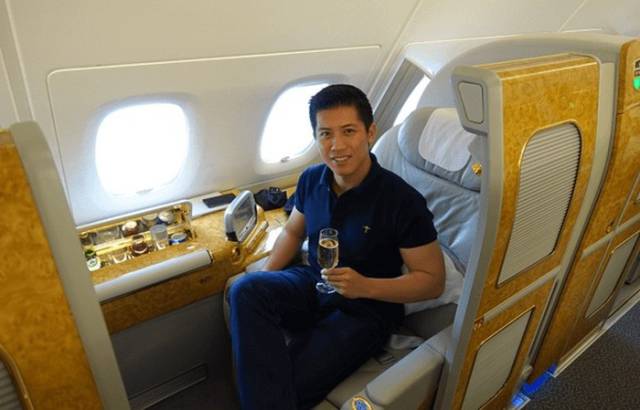 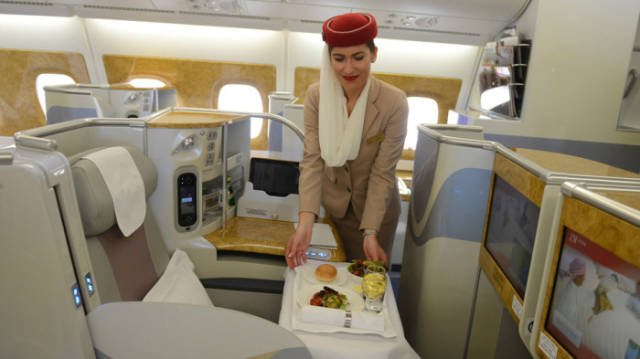 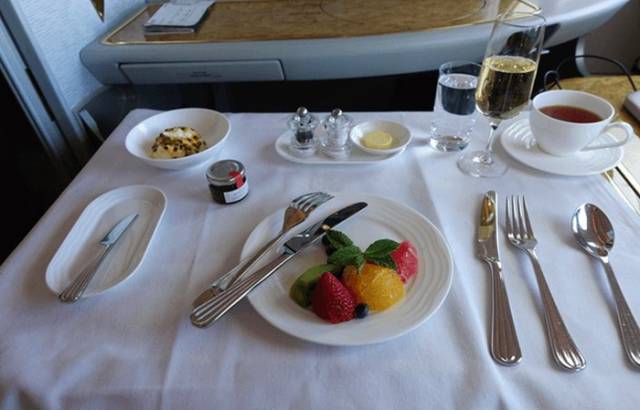 The in-flight shower and spa: "The first shower was eye opening, and definitely not a gimmick. You feel refreshed and ready to go." 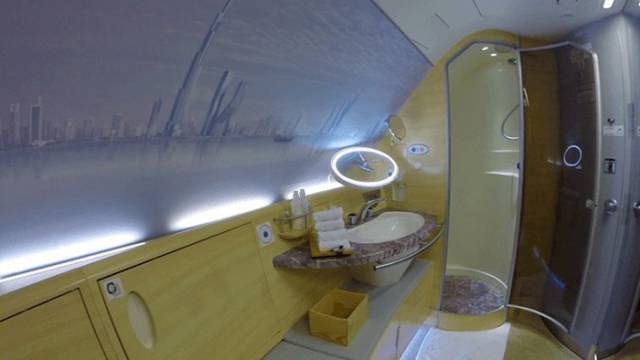 "The bling is in your face. Some may find it nouveau riche, but I loved every bit of it." 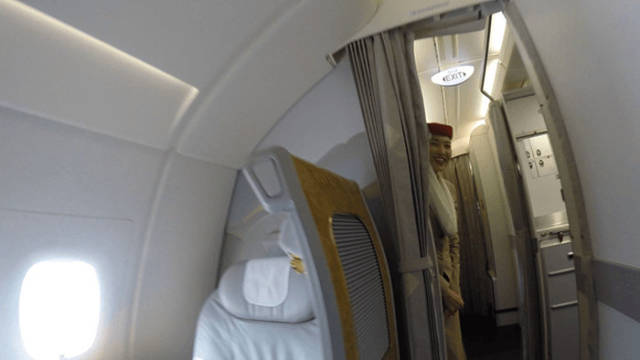