Your Burning Questions about Dogs Are Finally Answered (9 pics)

It is commonly believed that dogs can only see in black and white but that is not entirely true. While they cannot see the same color spectrum as humans, they primarily see in yellows, blues, and violets. Basically, similar colors get grouped into one. For instance, dogs will perceive oranges, yellows, and greens as yellow. 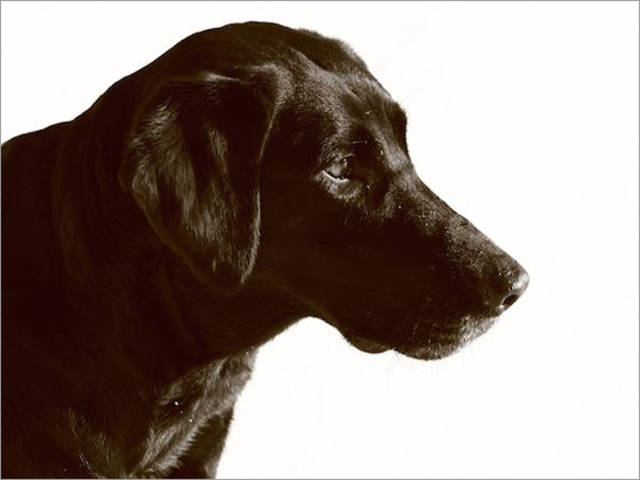 Why do they circle before sleep?

Contrary to popular belief, dogs do not walk in a circle before they lay down to check for predators. The real reason that this trait exists in dogs is thanks to their ancestors. Before dog beds existed, wild dogs would make beds in tall grass. The easiest way for them to pat down the grass was to walk in a circle. Nowadays, dogs still retain this trait and you’d be hard pressed to see a dog lay down without performing this ritual. 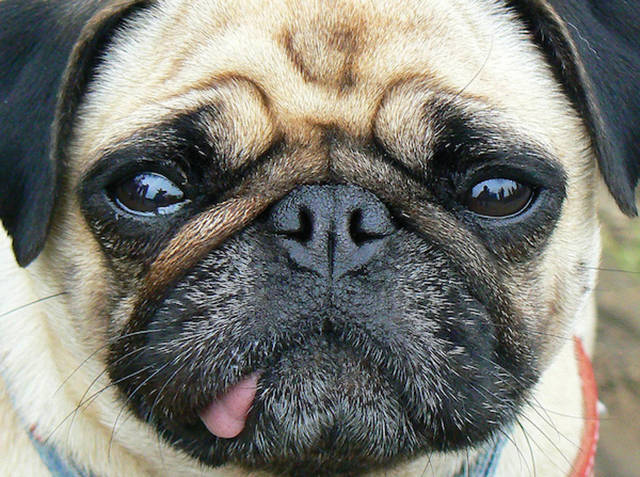 Why do dogs shake their toys?

It’s pretty cute when dogs shake their toys back and forth, right? The reason behind this is actually pretty morbid. The ancestors of domesticated dogs used this shaking technique to snap the neck of small prey when hunting. Dog’s have maintained this instinct throughout the selective breeding process, thus resulting in the shaking of toys. 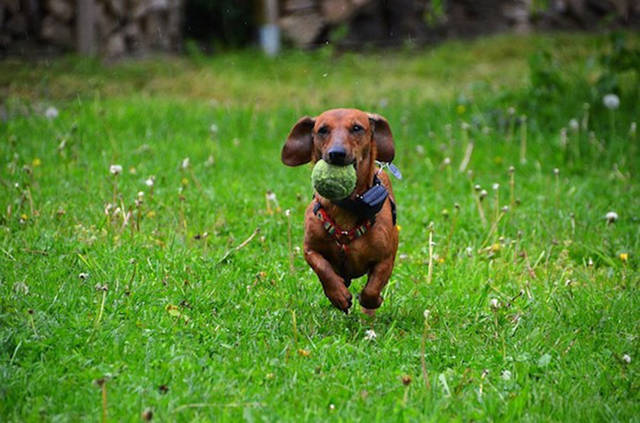 Dogs cannot necessarily tell time like humans can, but studies have shown that dogs can differentiate between long and short periods. While they cannot understand the concept of time created by humans, they have adapted their own sense of time by observing and memorizing patterns that regularly occur throughout the day. 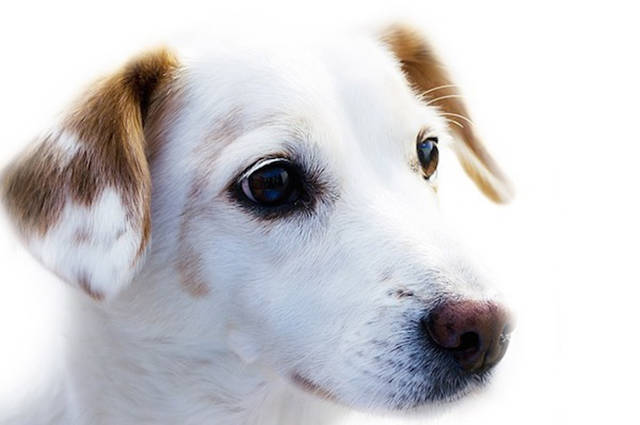 Why do they tilt their head? 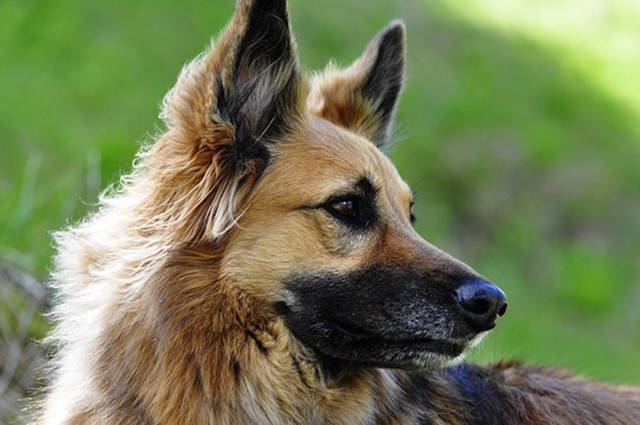 Whats the story behind dog years? 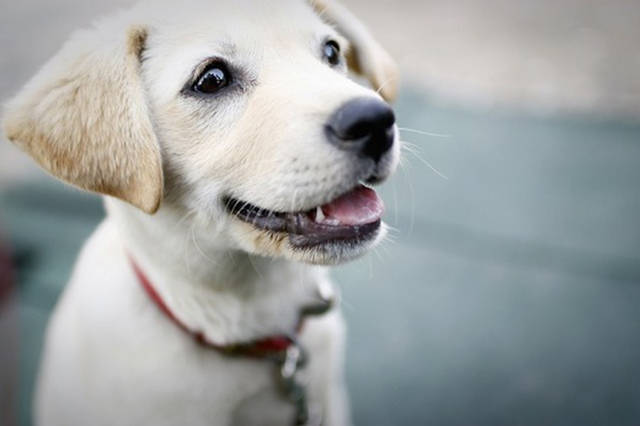 While the videos of dogs saying “I love you” are amazing, it’s all just an illusion. Dogs do not have the ability to actually say words, yet they can imitate sounds and tonal patterns of humans, giving off the illusion of them talking. Most of this misconception is based off of our minds preconceived with the idea that a dog is actually speaking a word. 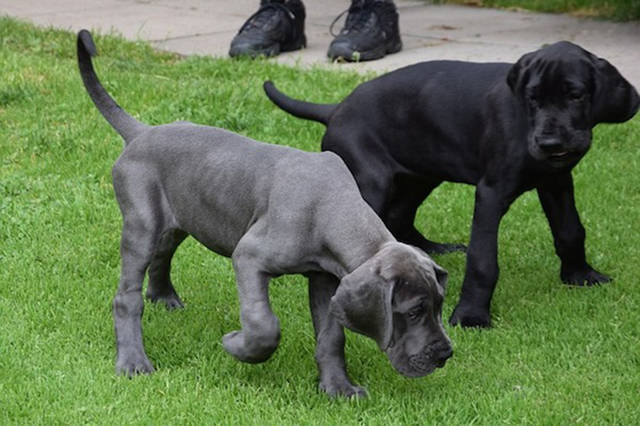 Why do dogs love fetch?

Fetch is a game that drives most dogs crazy with excitement. But why is this? Well, this is a product of our own actions as humans. Through selective breeding, we have bred dogs to become the perfect hunting companion that will bring back animals to humans while hunting. So, fetch is essentially a genetic predisposition for dogs. 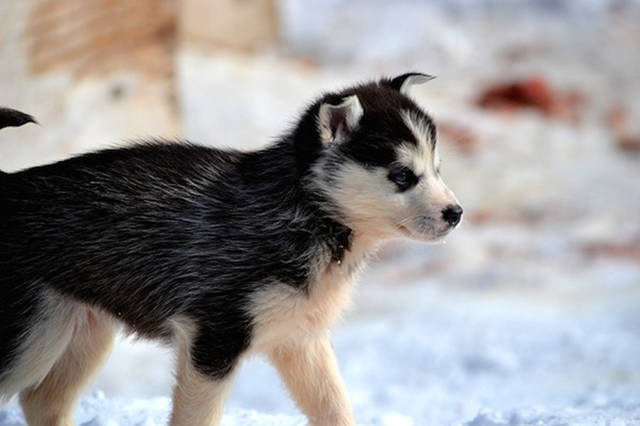 Why do they wag their tail?

Wagging tails do not directly translate into happiness and excitement for a dog. Canines use their tails to display strong emotions, including everything from anger to agitation, as well as happiness. However, it is common for many dogs to wag their tail more towards the left wen they are frightened and to the right when they are happy. 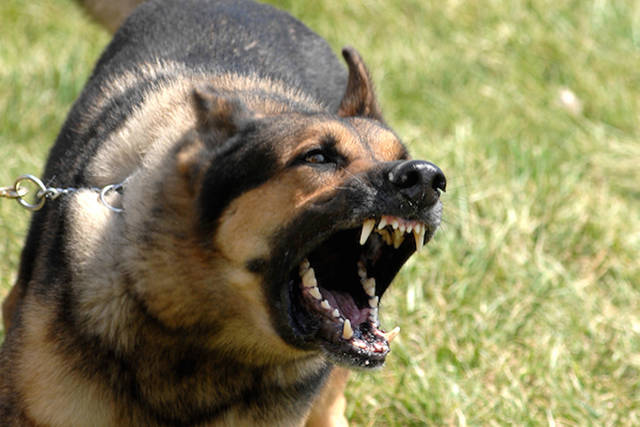 gigantes 5 year s ago
my goodness... a quality post.
Reply