The Top 10 Smallest Countries in the World (10 pics) 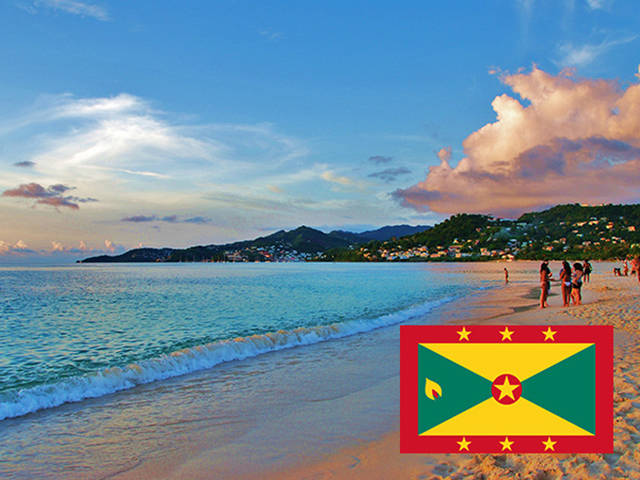 Malta is a group of islands located south of Italy and was established on September 21, 1964. Considered one of the most densely populated countries in the world and is also the original home of the Maltese dog breed. It was one of the most heavily bombed places during WWII. 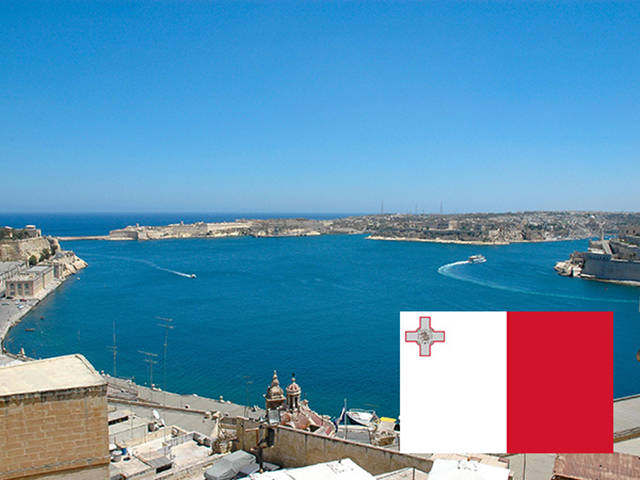 The Maldives is made up of 1,190 small islands and was established on July 26, 1965. Rising ocean levels have forced some islands to be evacuated. The country has very strict Islamic-based beliefs, making alcohol forbidden outside any resorts. In 2009, the government held an underwater cabinet meeting to talk about the threat of global warming. 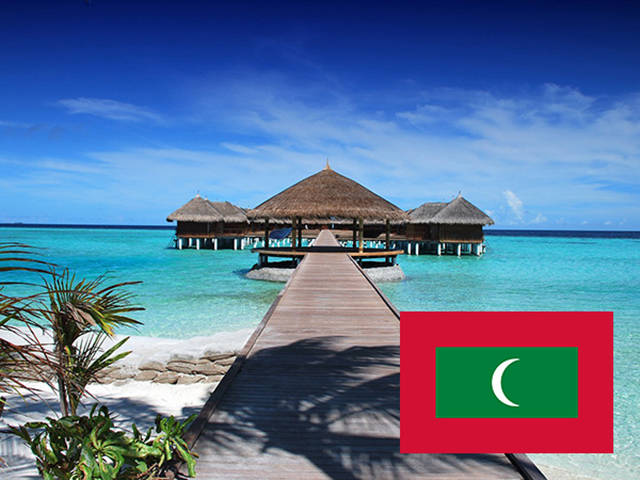 This group of islands, located off the coast of Puerto Rico, was established on September 19, 1983. The islands were some of the first islands occupied by Europeans. Tourism and diving are the biggest sources of income in Saint Kitts and Nevis. 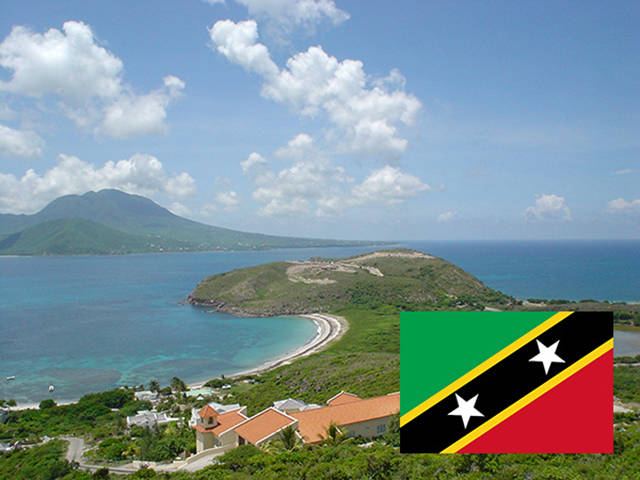 Located between Switzerland and Austria, this country became independent in 1866. Liechtenstein has the third-highest GDP worldwide and is ruled by Prince Hans-Adam II. 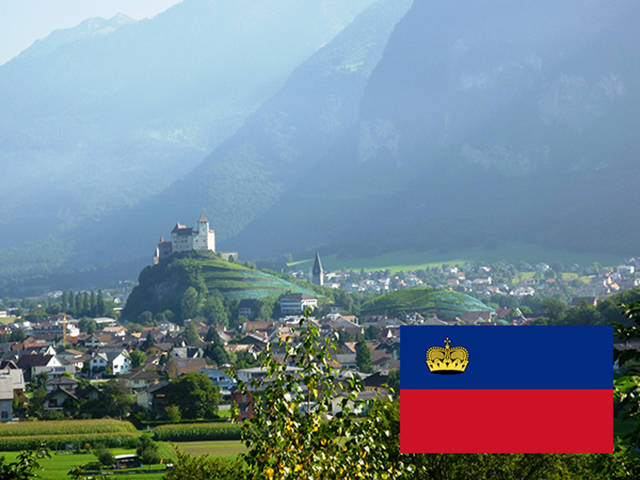 San Marino is a country located within Italy and was established in 301 A.D. It claims to be the world’s oldest republic and is one of the wealthiest countries in the world. The entire country of San Marino could fit inside Washington, D.C., three times. 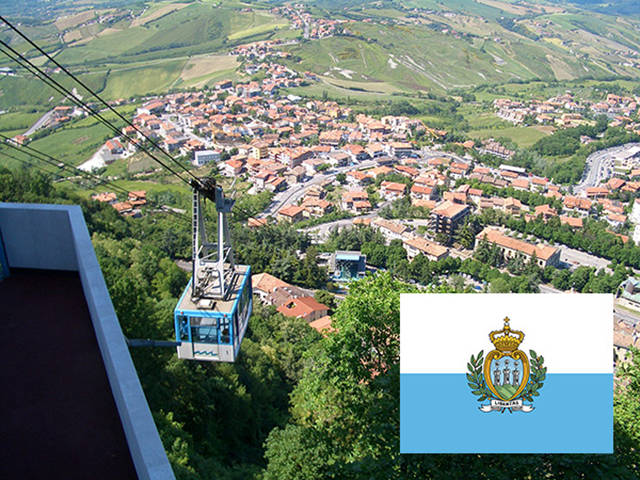 Tuvalu is located just north of Fiji and was established in 1978. It is one of the most secluded islands in the world and has only 30 kilometers of roads. The highest point on the island is only 4.5 meters above sea level. 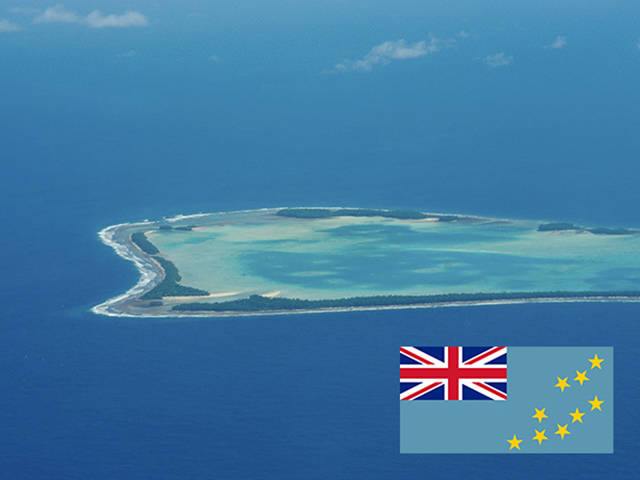 Nauru is located south of the Marshall Islands, about halfway between Hawaii and Australia and was established in 1968. This tiny island is a coral Atoll, that primarily generates revenue from exporting phosphates. Monaco is an independent microstate on France’s Mediterranean coastline. It was established in 1297. It is the most densely populated country in the world and home to the largest population of billionaires per capita in the world. Vatican City is the smallest country in the world and is located within the city of Rome, Italy. It is the home to the Pope and has a literacy rate of 100%. 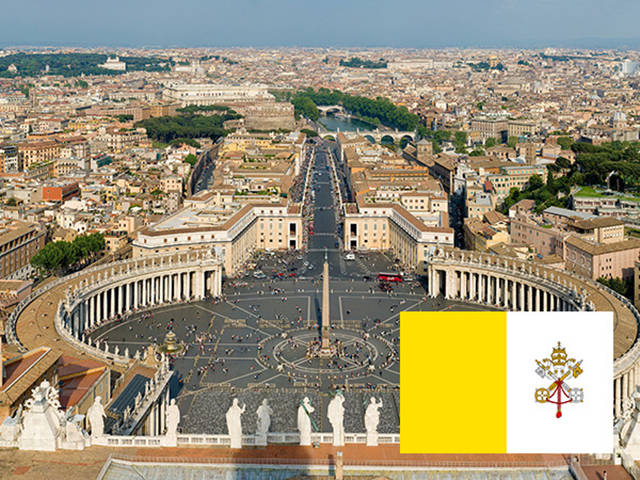 Tymusz 1 year ago
So, Vatican City has an average of 10 popes per square mile.
Reply