Fascinating Trivia about Sleeping That Might Surprise You (23 pics)

Humans spend an average of 25 years sleeping over the course of a lifetime. 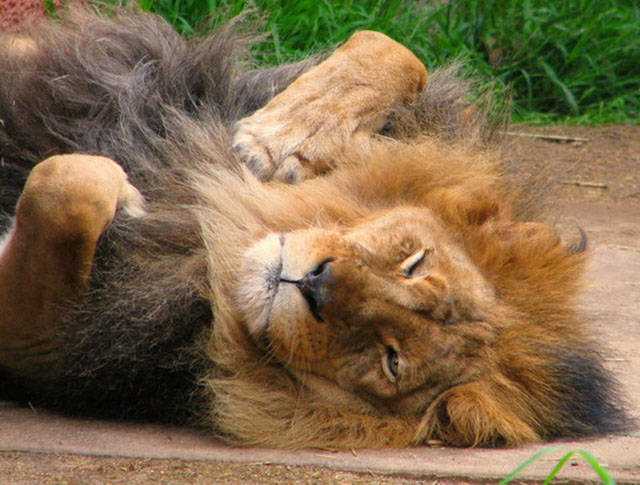 Parents of newborn babies miss out on roughly 6 months of sleep during the baby’s first 2 years of life. 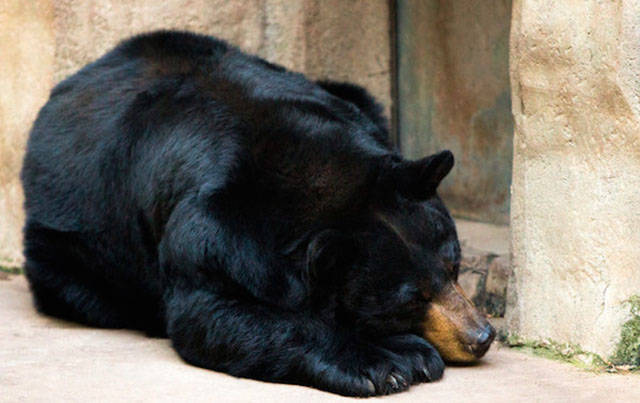 The record for the longest period without sleep is 11 days. 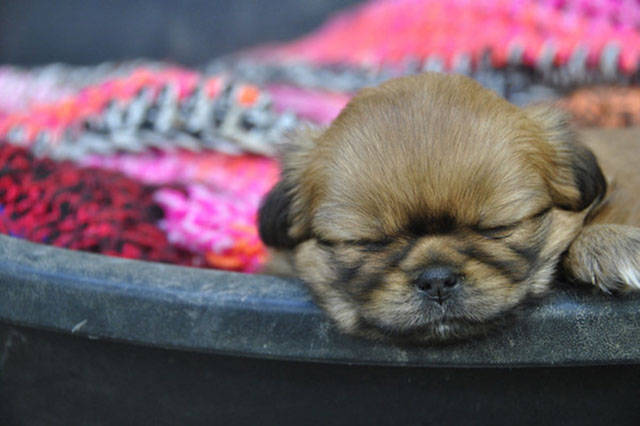 The average person in France sleeps 8.83 hours a night — the most in the developed world. 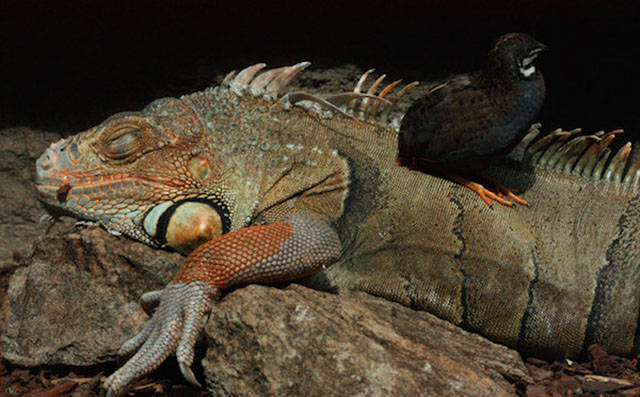 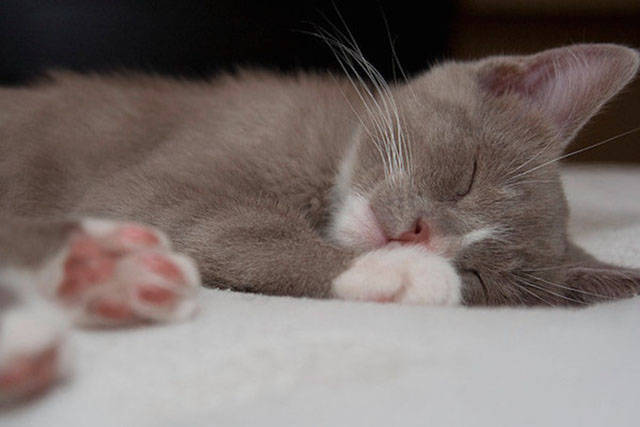 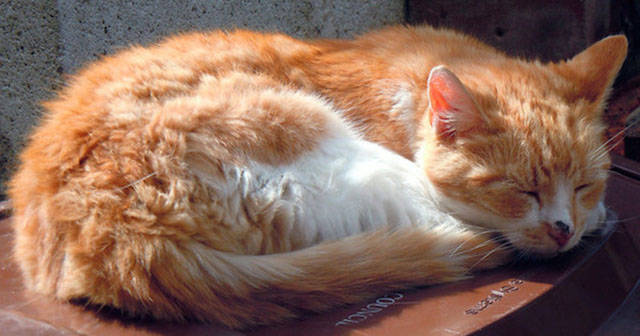 Lack of sleep can cause people to gain about 2 pounds a week. 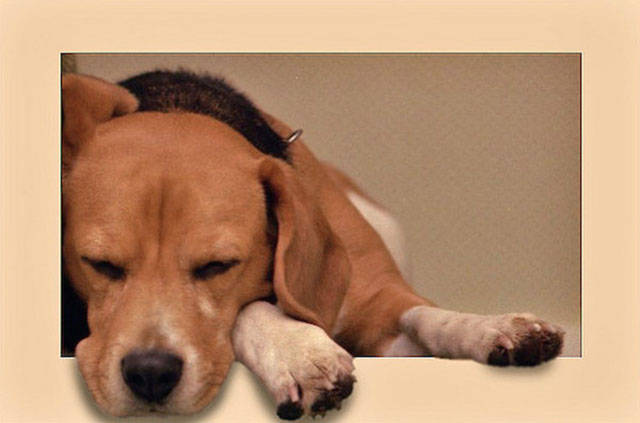 It’s impossible to sneeze in your sleep. 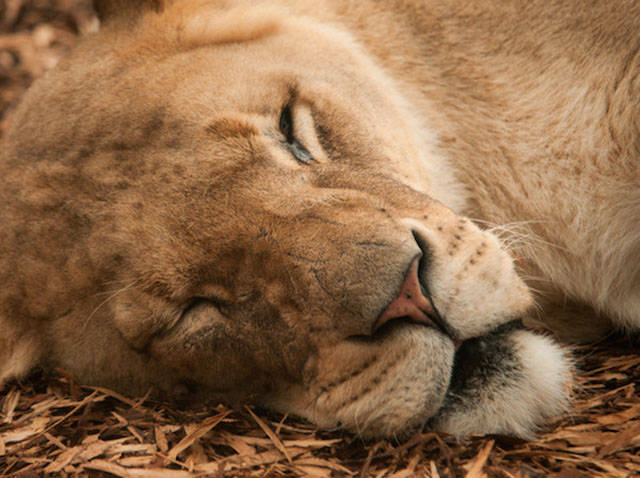 Work hours are so insane in Japan that it’s normal for people to fall asleep on the job. 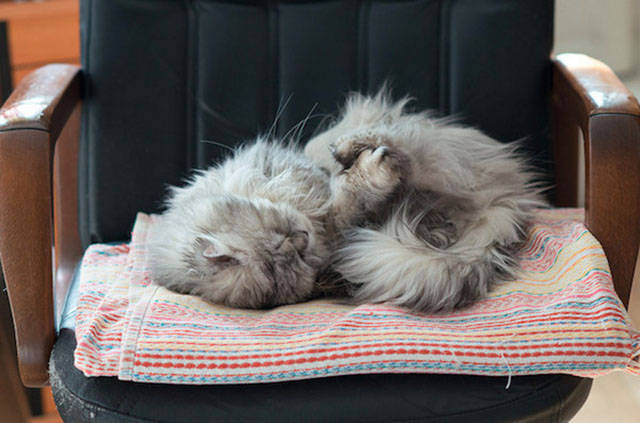 If you have trouble getting out of bed every morning, you’re suffering from something called dysania. 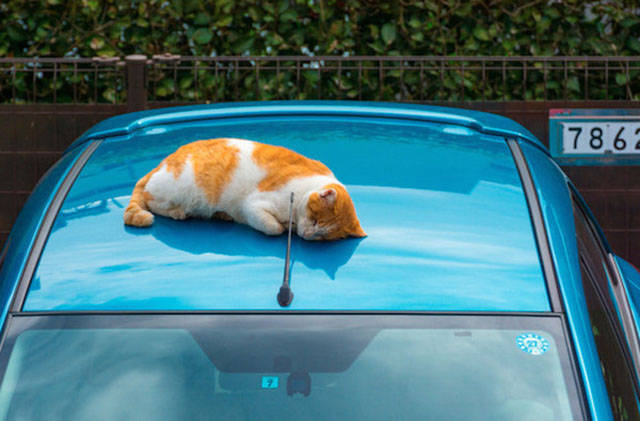 People sleep differently depending on the moon’s phases. We tend to sleep best under a new moon, and worst under a full moon. 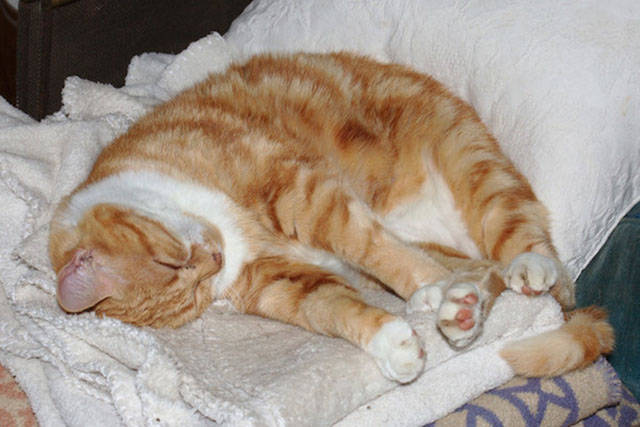 Tibetan monks have been known to sleep standing up. 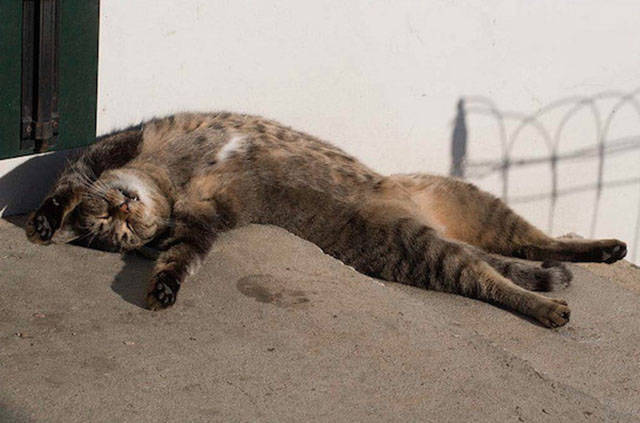 Pilots surveyed in the U.K. have admitted to falling asleep while flying passenger planes. 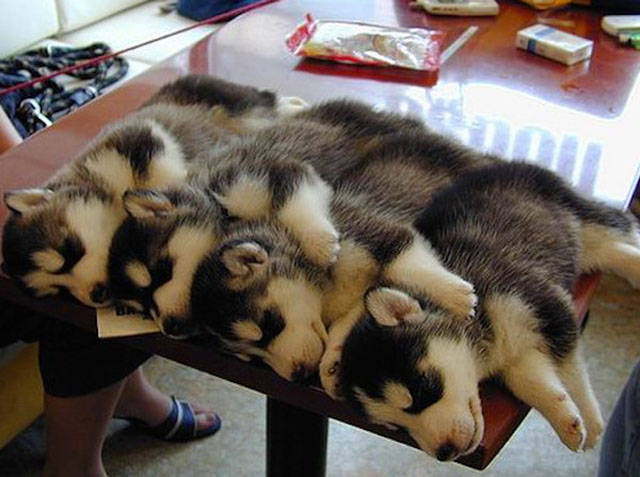 Believing that you’ve slept well improves performance, even if you didn’t get that much sleep. 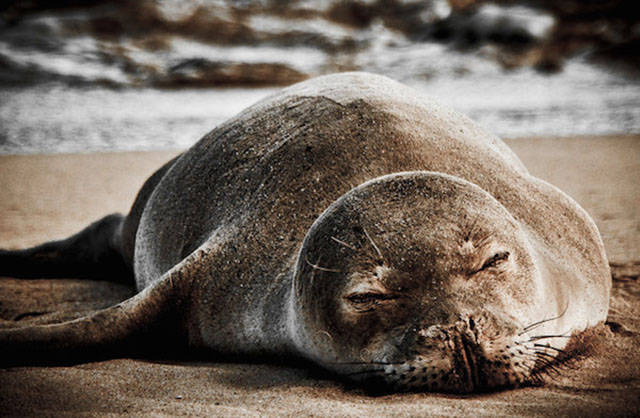 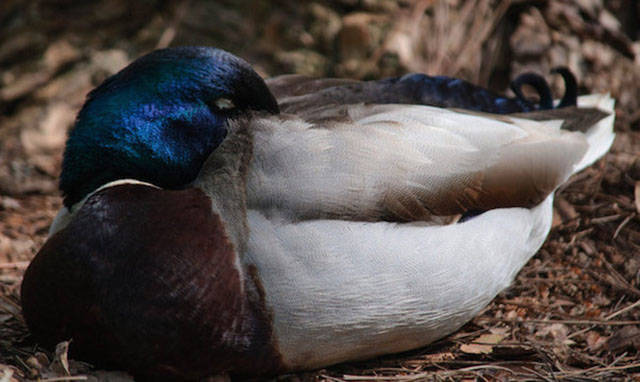 John Lennon used to sleep in an old coffin from time to time. 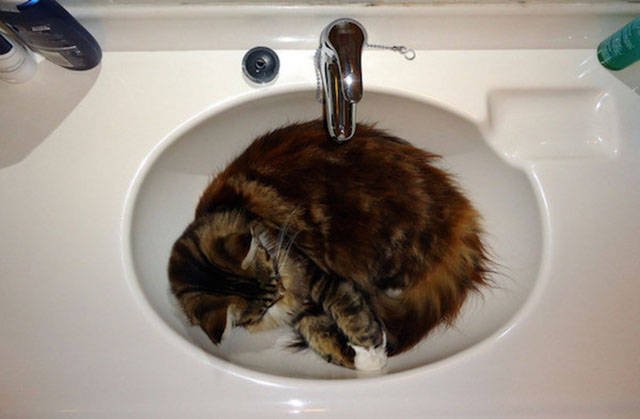 You burn more calories while sleeping than you do while watching television. 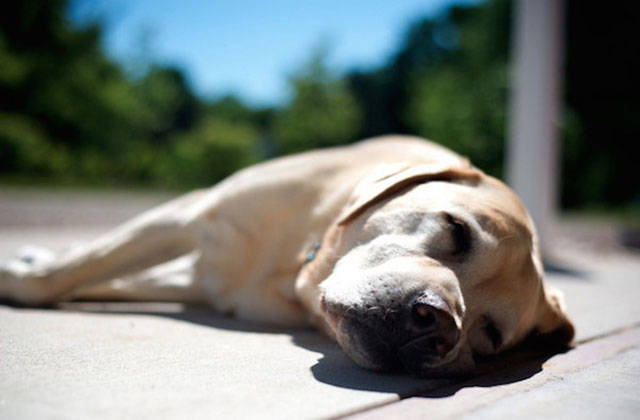 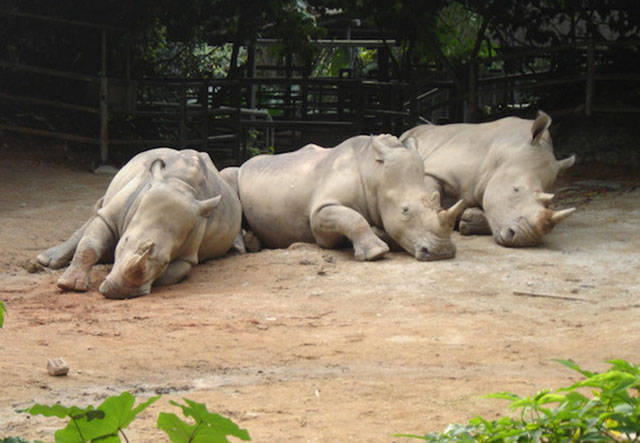 A baby’s brain can use up to 50% of its glucose in a day, which explains why they need so much sleep. 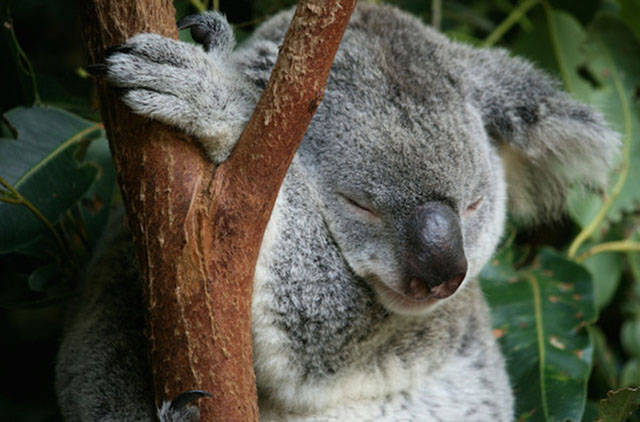 Neuroscientists believe that babies don’t dream for the first few years of their lives. 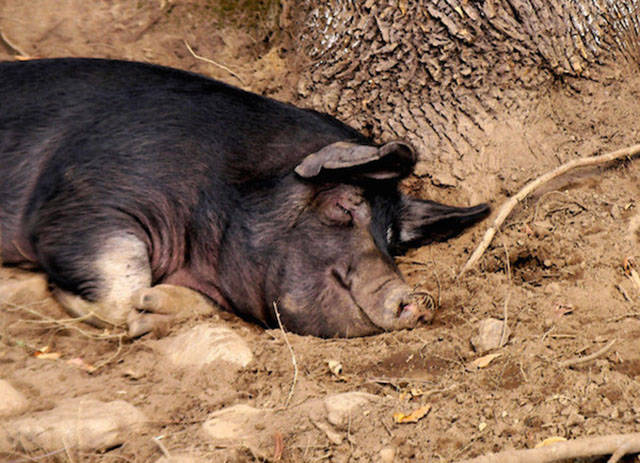 Contrary to popular belief, the likelihood of eating even one spider in your lifetime while sleeping is slim to none. 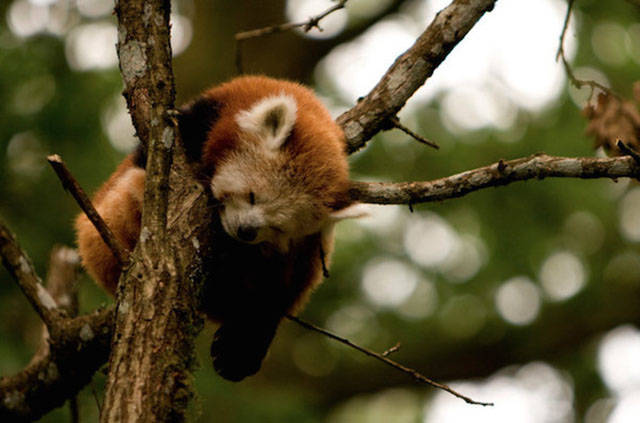 Haikiri 5 year s ago
#9 Few days ago a post said Japan works x number of hours less than USA per year on average... Random trivia like this is terrible because the truth is, some people work extra hours in some jobs in japan because the payment is good. Not "Work hours are so insane in Japan..."
Reply