This Underground Bunker Is Fit for a Millionaire (9 pics)

For only $17.5 million, this bunker in Southeast Georgia called “The Facility” could be yours to own and it would be a great investment for anyone who fears the apocalypse. 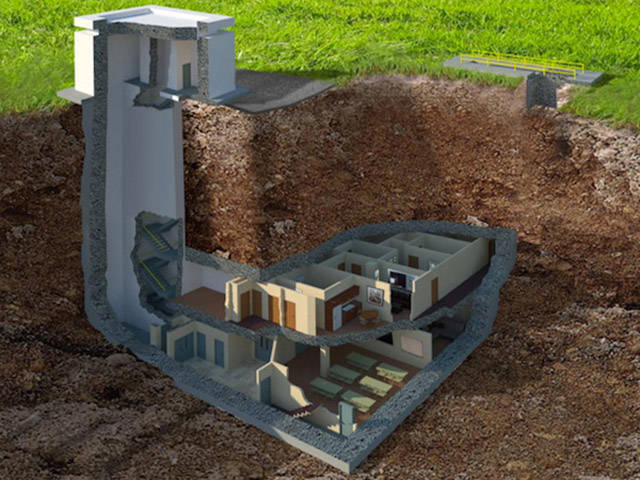 “The Facility” contains over 14,000 sq. ft. of both living and working space all 45 feet underground. The property was actually built in 1969 and in 2012 was renovated to today’s government standards. 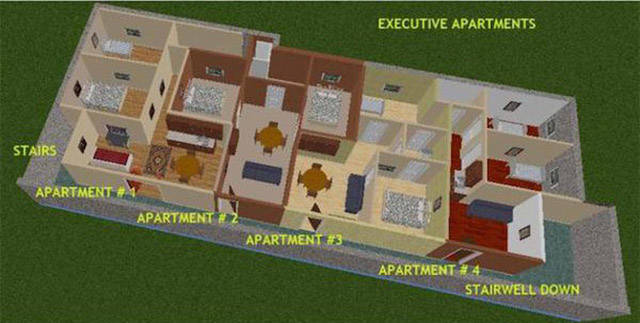 Boasting the claim of being able to withstand a 20K nuclear blast, “The Facility” is sure to protect you from just about anything. Not to mention the fact that the entire bunker is equipped with over $100,000 worth of CCTV security equipment.

This bunker has four luxury apartments that are each about 600-square-feet, each with two bedrooms, a kitchen, dining area, living room (with TV and internet), bathroom, as well as an HVAC system and environmental monitoring system. 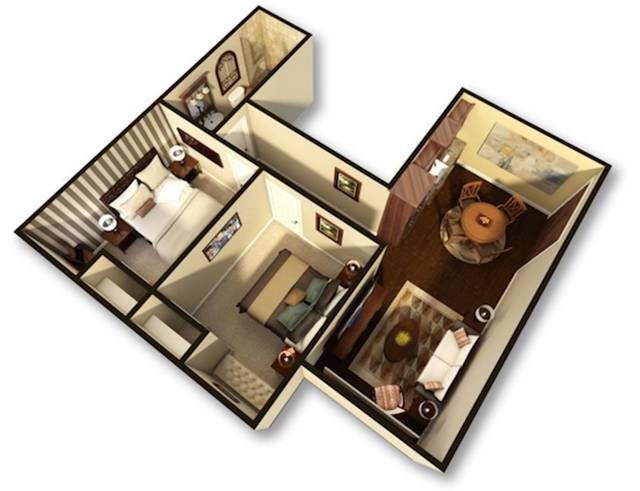 “Guests can enjoy the large home theater with seating for 15, a commercial grade kitchen, a recreation area, library and TV room,” Harry Norman reported. “The Facility is equipped with a full workshop, a separate business and conference center and fully equipped medical room.” 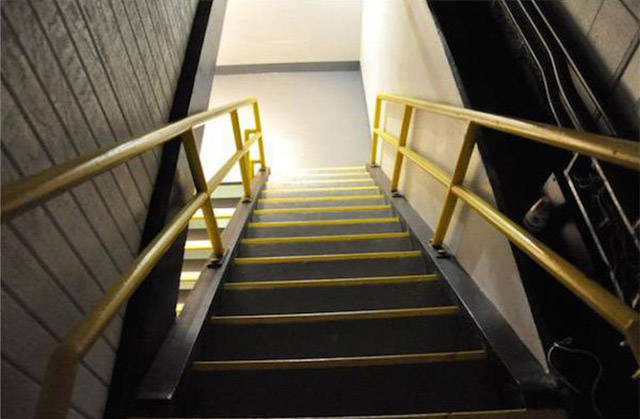 The property also has it’s own power facility as well as a backup solar energy system. 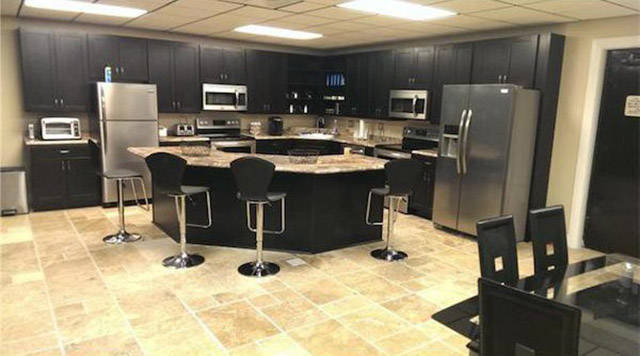 The top of the two floors is common shared space similar to a luxury hotel experience. 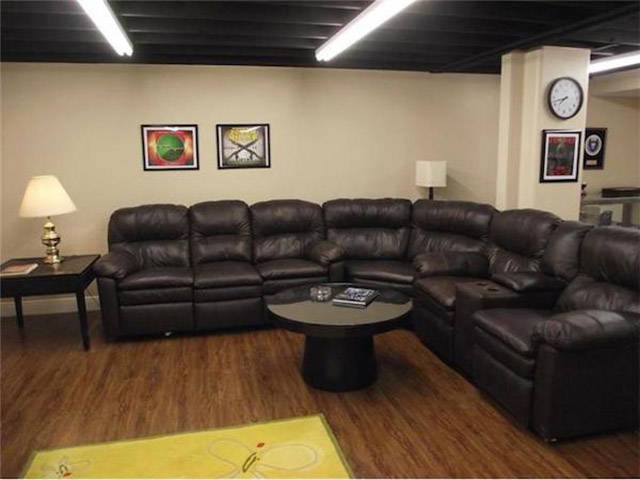 With a facility this nice, it’s hard to even tell that it’s 45 feet underground. 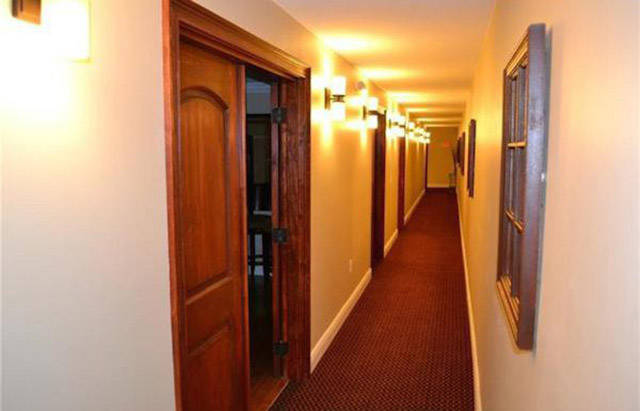 So, if you’re in the market for a new bunker and don’t mind relocating to Georgia, then this place looks like the perfect choice for you. 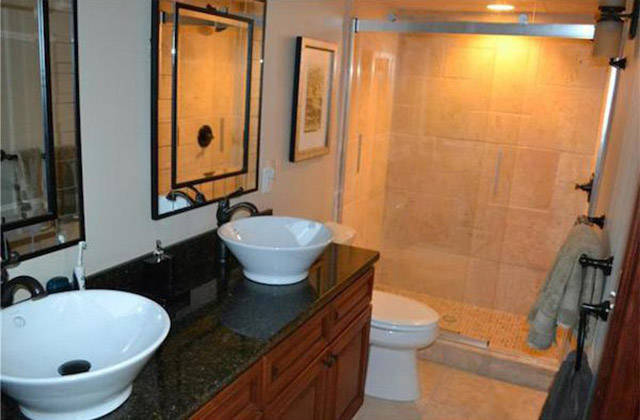 Varan1 1 year ago
Will it keep me safe after Brexit though?