The Order of Skull and Bones: Founded in 1832 by students from Yale University, this group is famous for being a part of a number of conspiracy theories, the most popular perhaps being that founders of the CIA were members of this group. Famous for weird rituals and initiations; new members are asked to lie naked in coffins before telling others about their deepest and darkest sexual secrets. 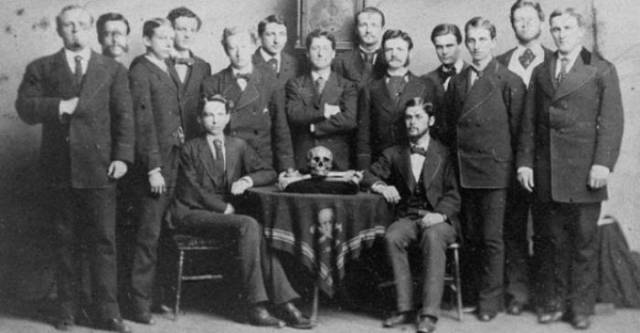 The German Thule Society: Apparently the birthplace of Nazism, the society was founded in August 1919 in Munich. Even Adolf Hitler was associated with the society as a ‘visiting brother’. Among other things they believed in creating a New World Order by murdering people and lowering the population. It wasn’t just right-wing stuff though, the group performed sexual magic, racist chants, and black magic while also trying to summon demons. 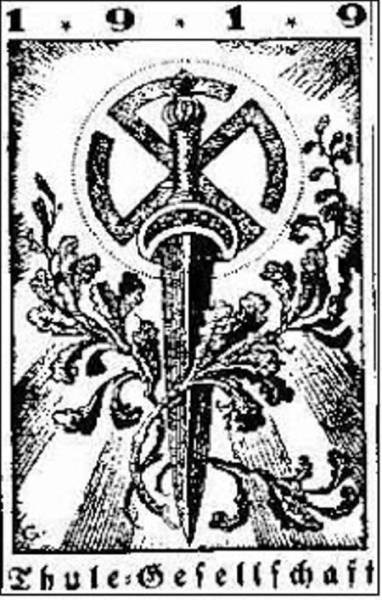 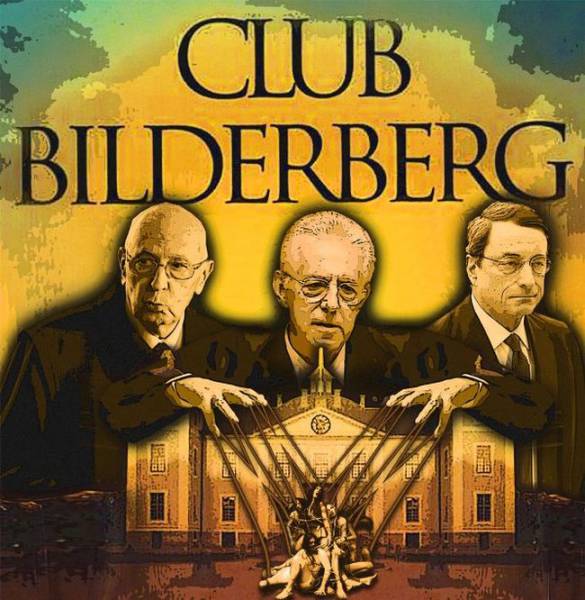 Freemasonry: One of the more well known groups, there is a considerable chunk of the society that feels that they are more than the charitable work that the world knows them for. Deeply secretive, the ‘G’ used in their signs apparently stands for the Masonic gnosis or generation with Lucifer, and God as the main enemy of Christendom. 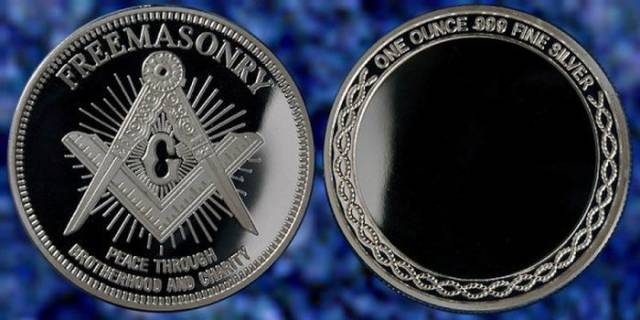 The Order of Nine Angels: Our first proper satanic cult; these guys claim to be the followers of Satanism and came to the attention of the world thanks to their Neo-Nazi ideologies and activism. They believe in human sacrifice to eliminate weakness and basically claim to want to conquer ‘common people’. Nice bunch. 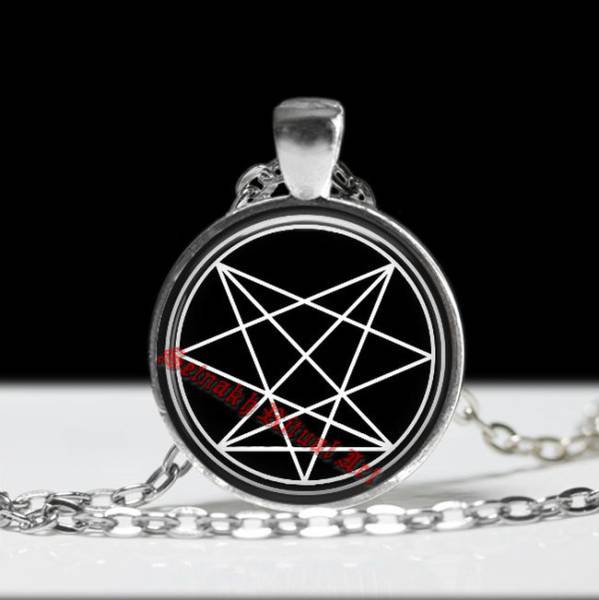 Assassins: Considered to be one of the most fearful of all the secret societies in the world, they are known for striking down their targets regardless of the number of security personnel that guard them. Established in history as early as 1090, they were sadly wiped out as a force by the Mongols. 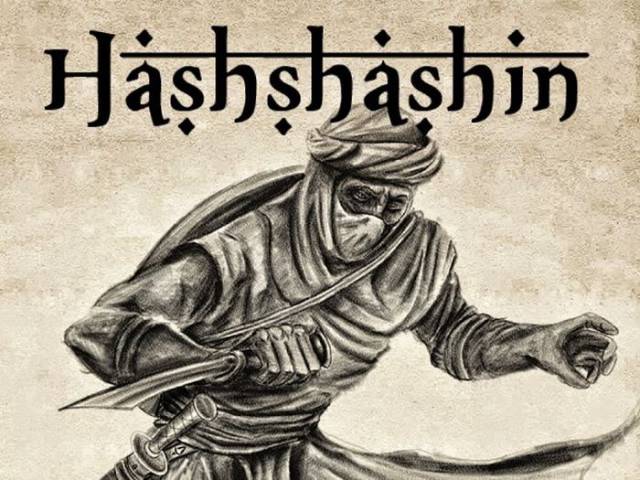 Klu Klux Klan: Not particularly secret, the Klu Klux Klan advocates extremist reactions to topics like white supremacy, white nationalism and anti-immigration. In short, they are an extremely racist group that often tackle their opponents through graphic violence and acts of terrorism. 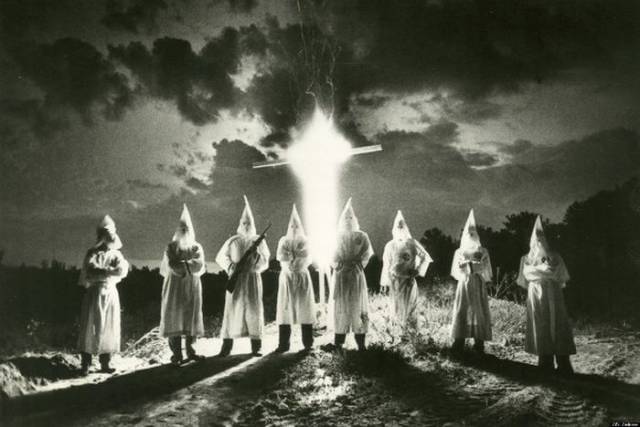 Illuminati: Made famous by by Dan Brown’s famous novel, The Da Vinci Code, this is perhaps the most popular cult of modern society. The secret society opposes superstition, obscurantism, religious influence over public life and abuses of state power. They are often accused of conspiring to control world affairs by masterminding events and planting agents in government. 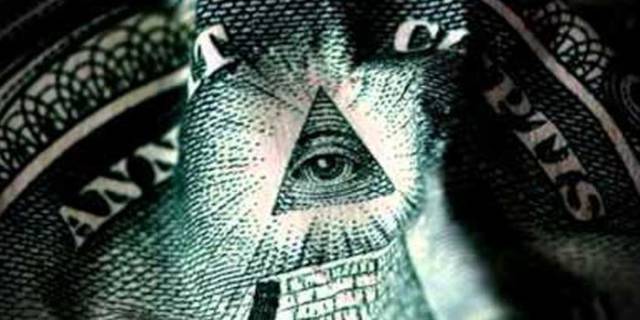 Ashoka’s Nine Unknown Men: India’s only recorded secret society, some believe that this was the most powerful society in the world, purely because there were only nine members in it. Formed King Ashoka of the Maurya dynasty in 270 B.C., each man had a topic of specialty. They were given the responsibility to develop, preserve, and prevent the information that they found from getting into the hands of the people who were capable of misusing it. Shrouded in mystery, this is one of the darkest and most secret societies ever created. 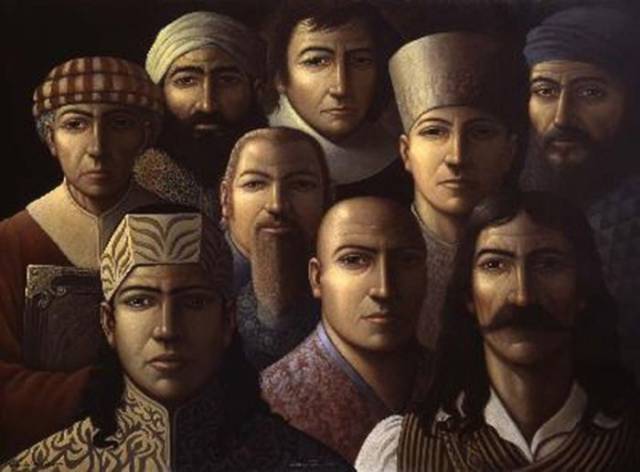